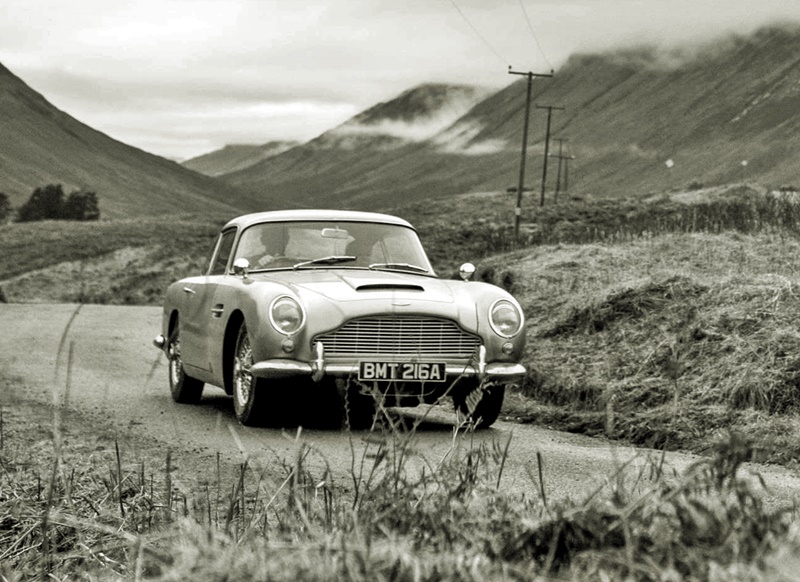 Car chase scenes were in movies a long time before ‘Goldfinger’, the James Bond movie, appeared in 1964. But it was in this 007 movie, only the third of many to come, that the Aston Martin DB5 became famous, especially with its built-in gadgets like machine-guns behind the headlamps, tyre slashers, numberplate-changer and even an ejector seat, to name a few.

Dubbed ‘the most famous car in the world’ and renowned as being among the most desirable and sought-after classic Aston Martin models, only 900 units of the DB5 were built by Aston Martin between 1963 and 1965.

Now, 55 years after the last new DB5 left the factory, the company is once again making the DB5 in a strictly limited number. Created in association with the producers of the James Bond films, EON Productions, they even have a broad suite of working gadgets seen on the car in the 1964 film.

The Aston Martin DB5 Goldfinger Continuation cars are history in the making, part of the  Continuation car programme which began in 2017 with the DB4 GT Continuation. Each of the 25 cars takes around 4,500 hours to complete and while there is still the old-world craftsmanship, the highest possible quality is achieved by using modern engineering advancements and performance enhancements. 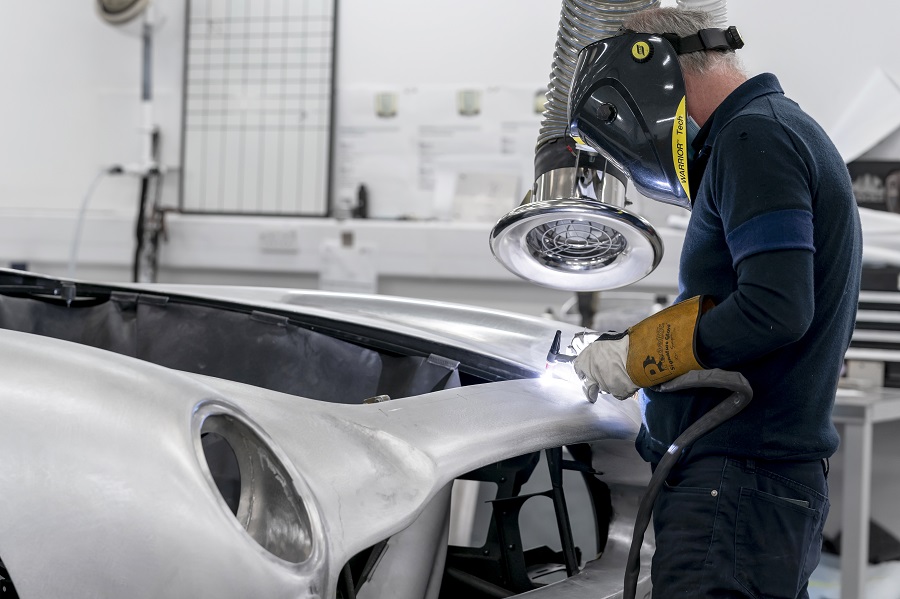 All the new cars are meticulously detailed authentic reproductions of the DB5 seen by millions around the world in 1964. They all come in one exterior colour  – Silver Birch – just like the original.

The cutting-edge gadgets were developed in association with Chris Corbould, the special effects supervisor who has worked on more than a dozen Bond films. While there will not be an ejector seat, owners will get with their car the following: 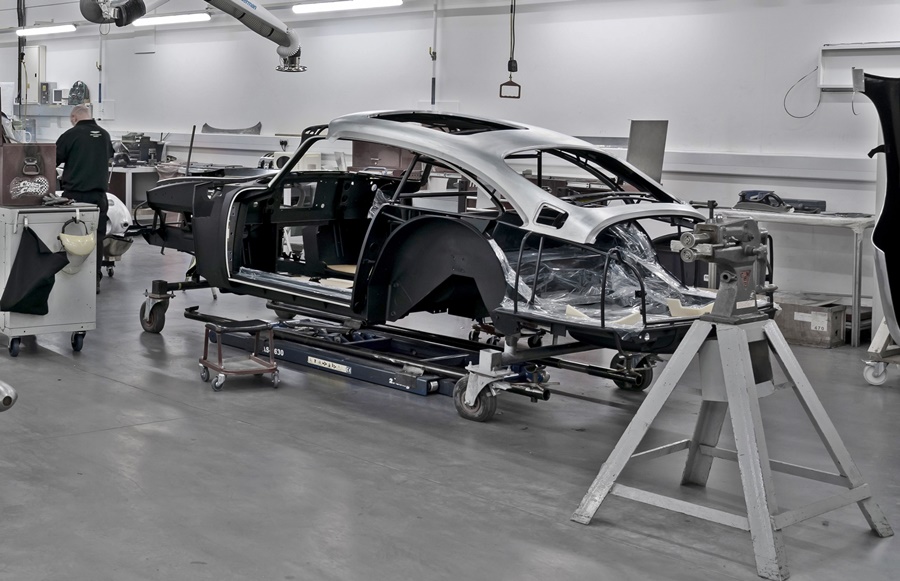 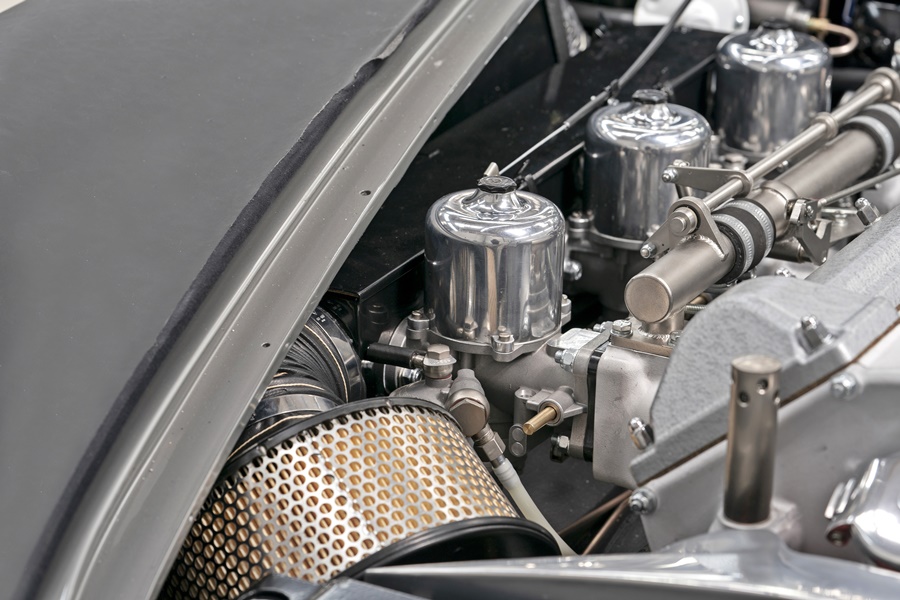 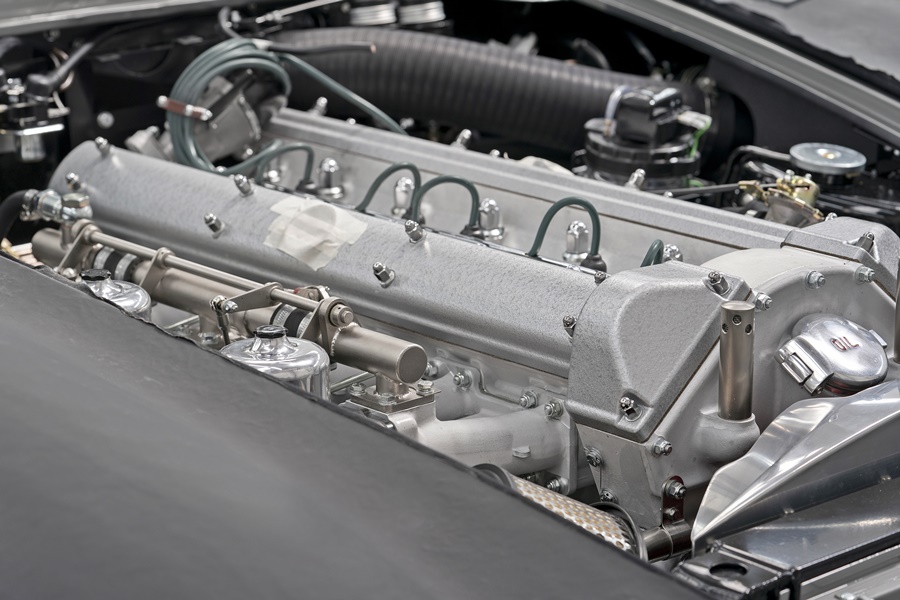 Servo-assisted hydraulic Girling-type steel disc brakes, rack and pinion steering – which has no power assistance – and a suspension set-up comprising coil over spring and damper units with anti-roll bar at the front, and a live axle rear suspension with radius arms and Watt’s linkage, complete the dynamic package. 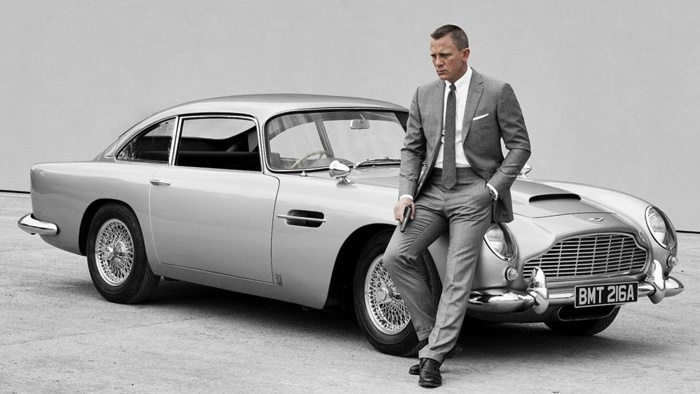 First deliveries of the DB5 Goldfinger Continuation to customers will commence in the second half of 2020. Each car is priced from £2.75 million (about RM14.8 million). 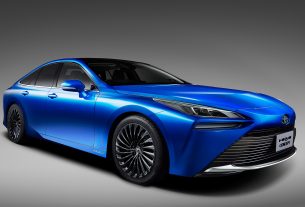 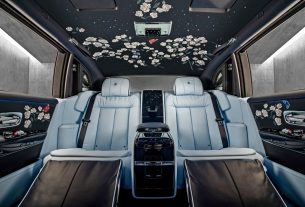 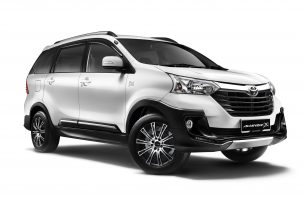