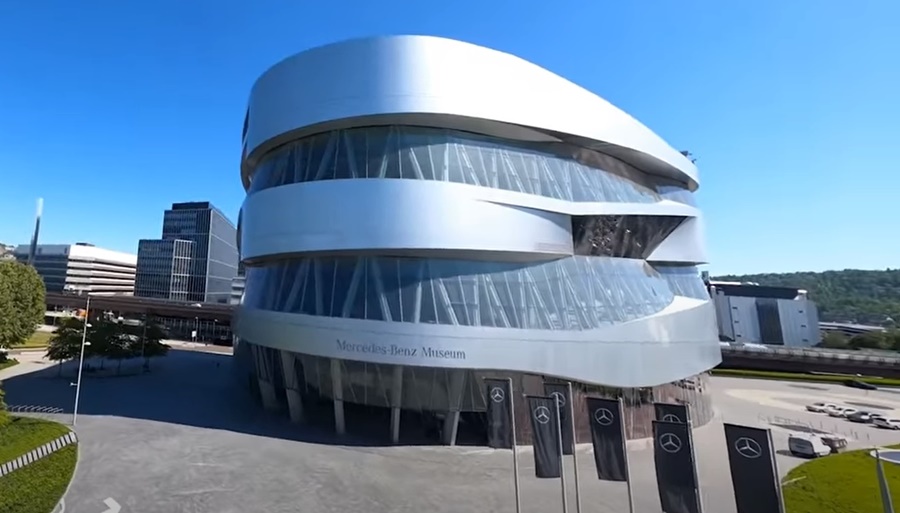 Coinciding with its re-opening in mid-May 2020, the Mercedes-Benz Museum created a video of the premises and displays using drones. The mini-drones, weighing less than 100 gms and carrying high-resolution 4K cameras with them hovered through small openings whilst filming – including through open doors and even into the interiors of classic Mercedes-Benz vehicles!

Viewers can ‘fly’ through the open gullwing doors of the legendary Mercedes-Benz 300 SL ‘Gullwing’, for example, or follow the drone through the passenger compartment of the colourfully painted LO 1112 bus from Argentina. The change of camera perspectives is also impressive. From a bird’s-eye view, the flight takes you through every level of the museum: from the roof terrace you go into the building through every Legend and Collection room right up to ‘Fascination of Technology’ and finally back outside via the doors of the entrance.

Filming during museum closure
The Mercedes-Benz Museum team and filmmakers Daniel Wagner and Andre Jung from minidrone.studio did the filming during the time the museum was closed due to the coronavirus. Right from the start, it was clear that, in addition to the inside and outside shots, there should also be impressive flights directly through the vehicles themselves.

It was a bold idea to try given that the assets exhibited at the museum are worth millions. But, at the same time, it was an opportunity to present the museum from viewpoints that have never been seen before. The video is shown in the museum’s social media channels.

The green light for filming was given under the proviso that the vehicles would be protected from being damaged at all times. That’s why the filmmakers practised the particularly tricky shots intensively in advance with real obstacles and also made use of digital simulations. 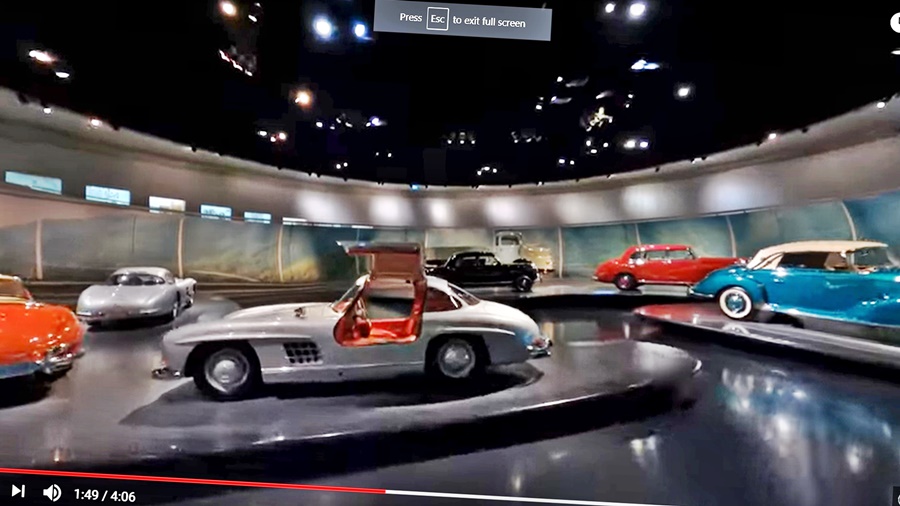 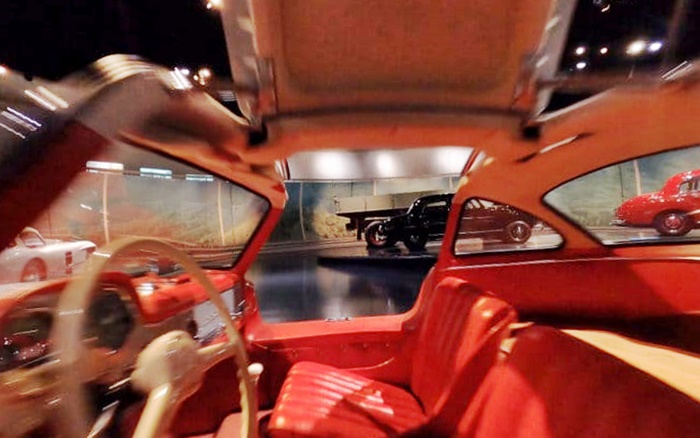 The filming was done over 3 days and then slick editing was done to create the dynamic, exciting flight through the museum. The work involved in making this 4-minute video wasn’t quite as light and playful as the final result appears, say the filmmakers. Did they fly especially slowly in tight spots in order to be able to navigate precisely and then speed up the video in the edit? No, it was precisely the opposite: only a rapid flight ensured nice, flowing tracking shots. This required a lot of experience and practice.

In the finished video, the speed of the recording was in many places digitally slowed down somewhat in order to achieve an optimum speed for the viewer. For example, for the steep turn in the Legend 7 room with the racing and record vehicles of Mercedes-Benz.

Four types of drones
“In total, we used four different types of drone for filming,” said Wagner. “Such drones are not available to buy ready-made; we adapted them precisely to suit our needs, using various components.” 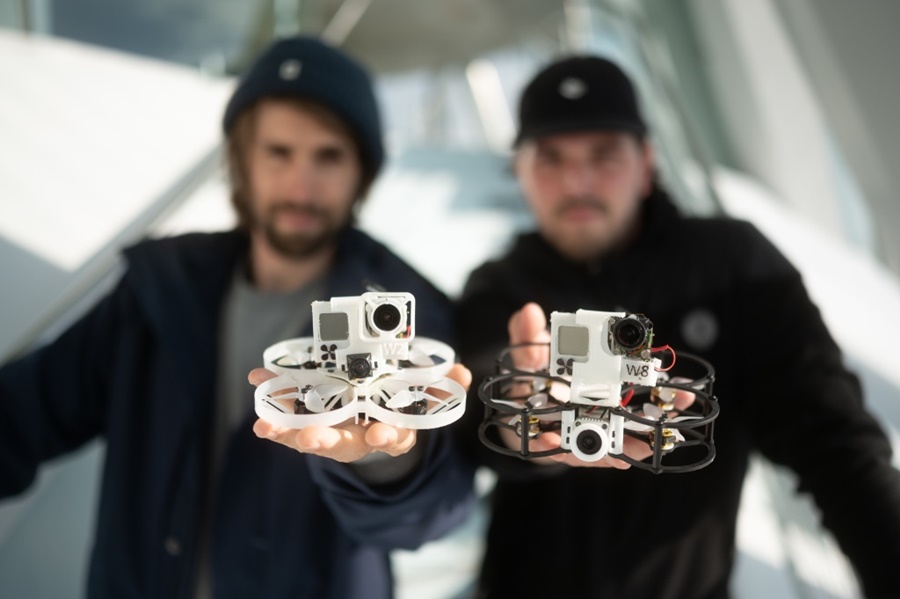 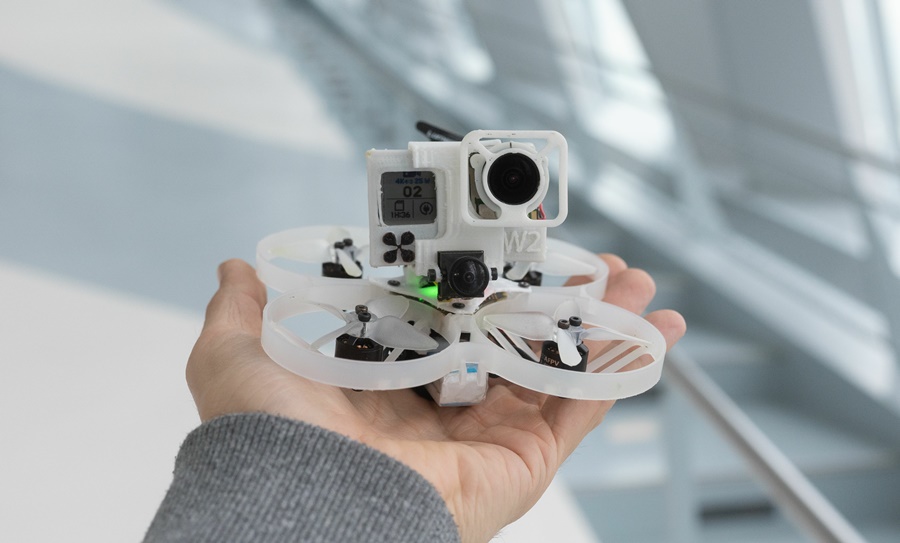 The light drones, around the size of the palm of one’s hand, were used in order to fly through even the smallest of openings. The outside shots were used with a heavier aerial vehicle that could withstand the wind. The latter can also be operated from a distance by a pilot, who steered the drone by remote control and used video eyewear for orientation.

FEATURE – When Mercedes-Benz also had a rotary-engined sportscar 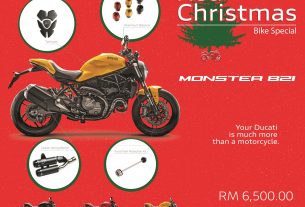 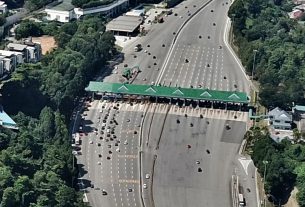 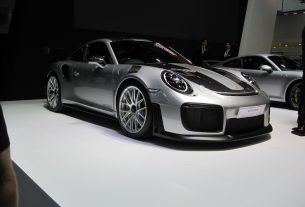