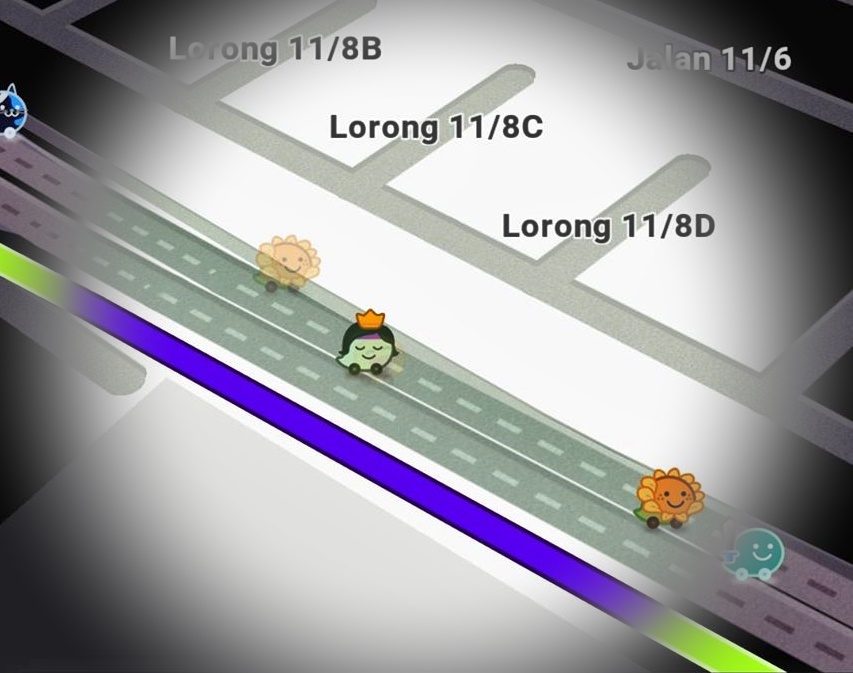 Remember the recent case of the motorist driving along the motorcycle lane by the side of the highway? The police managed to identify the owner of the Volvo XC90 and after investigation, they said that he explained that his Waze GPS route navigation service was set on MOTORCYCLE mode. As a result, the route which he had wanted included travelling along a motorcycle lane next to the highway.

Some people were skeptical about this excuse and suggested that GPS is not so accurate that it can separate the motorcycle lane from the highway that a different route can be shown. They felt he gave a lame excuse.

We tested his explanation by asking Waze to provide a route from one location to another, first in PRIVATE CAR mode and then in MOTORCYCLE MODE. For most of the route, the route used the same road as cars but in areas where the was a motorcycle lane – eg alongside the federal Highway in Petaling Jaya, Selangor – the route for MOTORCYCLE mode went along the motorcycle lane. This was clearly indicated on the map with the two sides of the highway shown and the route going along another road just next to it.

Of course, any motorist should have realized he or she was on a motorcycle lane (and with that SUV he was driving, he could have just crossed over to the right and onto the highway) but it could be that the driver did not drive much and was not familiar with the roads. Or the phone he was using was his son’s who is a Grab rider. That is no excuse, of course, as there would be signs to indicate the motorcycle lane and motorists should be aware.

There have been similar cases in the past of motorists driving along the motorcycle lanes. These have been known to be deliberate and either the drivers were doing it ‘for fun’ or they were trying to jump queue to get ahead of a jam. Not nice for motorcyclists, not to mention a danger to them too.

As for the GPS system, this shows how accurate it is these days. Back in the 1990s, when the US allowed civilian devices to receive GPS signals from its satellites, it was not as accurate for the civilian devices compared to those used by the military. The US deliberately made the signal less accurate  with ‘Selective Availability’ to prevent civilian devices from being used for targeting weapons.

‘Selective Availability’ was stopped by President Clinton in May 2000 and at that time, it was still 5 metres accuracy. This meant that if two points were less than 5 metres apart, the separation could not be shown. Over time, the accuracy improved and since 2018, accuracy is said to be possible to 30 cm. That means you can show individual lanes on the road whereas 20 years ago, you could only show the whole width of the highway.

The accuracy will be very important when autonomous vehicles start to be used widely. Their on-board navigation systems will need to be able to pinpoint junctions and other turning points very accurately to avoid accidents.

Anyway, back to the case of the motorist who was on the motorcycle lane. It is best to not completely rely on Waze or other GPS navigation as you drive. There are funny incidents of people who somehow trusted their route guidance so much that they ended up on a river! Use your common sense and pay attention to signs. 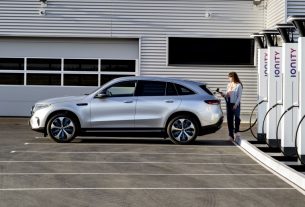 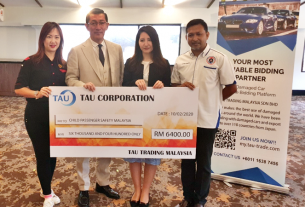 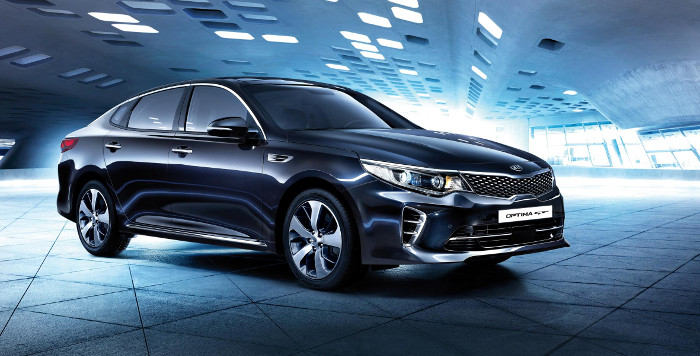