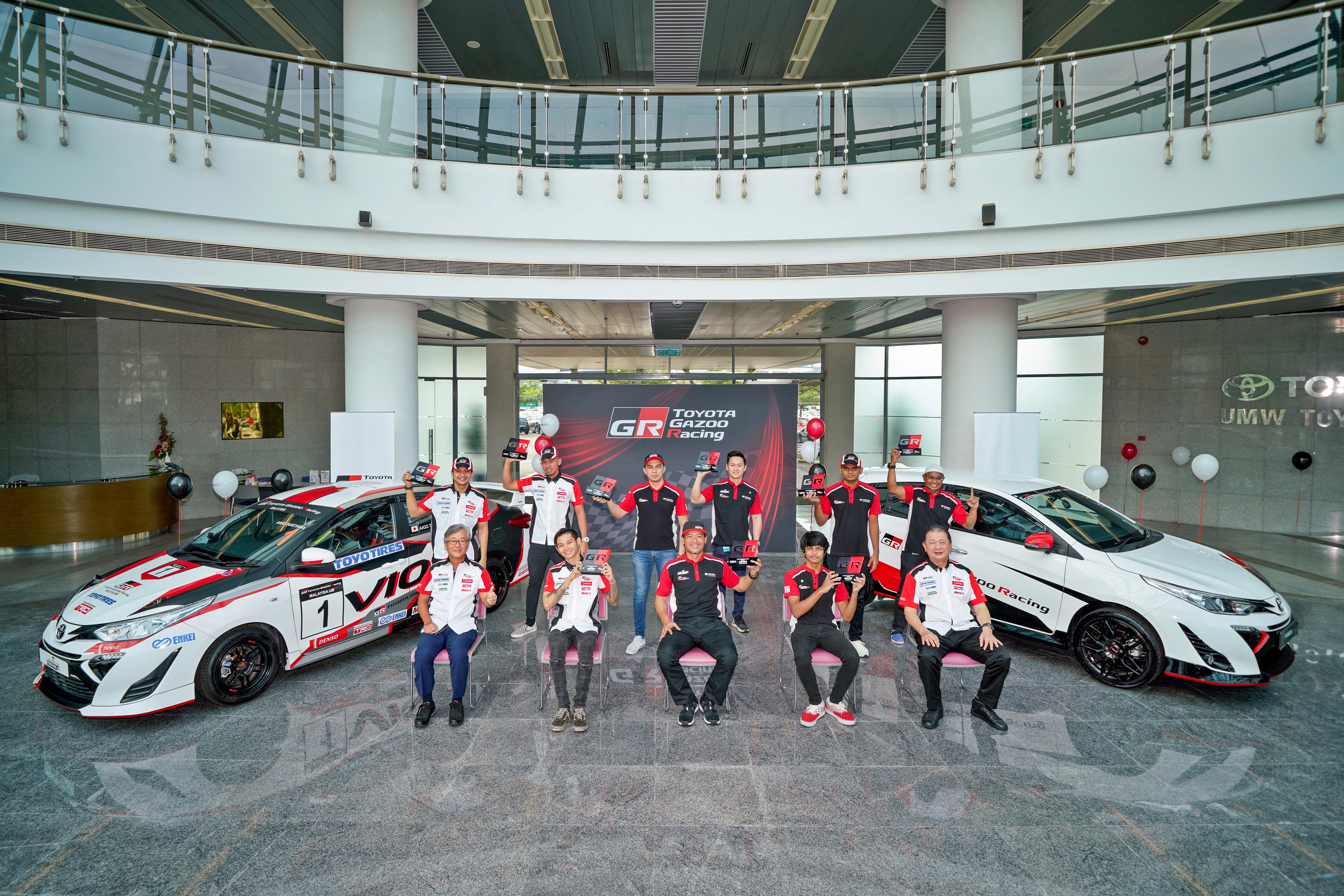 With the last race of the third season cancelled due to restrictions of the Movement Control Order, the Toyota Vios Challenge came to an early end. As 75% of the 8-round event had been run, this fulfilled the criteria consistent with best practices of other international motorsport events and in adherence to provisions stated in the technical and sporting regulations of the event.

Most lucrative race series
The Vios Challenge, part of the Toyota GAZOO Racing (TGR) Festival, has established itself as the most lucrative race series with more than half a million ringgit in total prize money so far. It is the only racing event in Malaysia to offer a challenging street circuit. While providing close competition for the experienced racers, it has also seen new blood coming into the sport.

Open to individuals, teams and Toyota dealers, the playing field is levelled as only 1.5-litre Toyota Vios cars qualify. These were cars prepared for racing with identical specifications that participants purchased. They received only parts that slightly increased performance and of course, were fitted with the required safety equipment in accordance with international motorsport regulations.

The Vios Challenge was therefore not about who could make the car more powerful or handle better – usually at extra cost – to get an advantage. It was more about driver skill and because the cars had identical engine outputs, the racing was close, which is what spectators like to see.

“As a one-make series, the Toyota Vios Challenge is built on the foundation of providing competitors with a level playing field with emphasis on driving skills and experience. This series is not only engineered to make motor racing more affordable for individuals and teams, but to make the races very closely contested for the benefit of spectators,” said Akio Takeyama, Toyota GAZOO Racing Malaysia’s Chief Motorsports Officer and also Deputy Chairman of UMW Toyota Motor.

“The 6 races held in Season 3 were no exception and, despite the Series being abruptly cut short [due to the pandemic], I would like to congratulate every single driver who demonstrated a high level of competitiveness, racing skills and sportsmanship,” he said.

Mark Darwin of Laser Motor Racing and Freddie Ang of Telagamas Toyota finished the series in second and third places, respectively, in the Super Sporting Class. Another teenager, 18-year-old Bradley Benedict Anthony, drove to an impressive debut in the series to finish ahead of third place winner Haji Sutan Mustaffa, both winning RM50,000 and RM30,000, respectively.

In the Promotional Class for celebrity racers, musician and TV personality Shawn Lee had 3 wins over the season and was clearly the most dominant driver as he too secured his second ever overall championship in three seasons of competing. He finished ahead of actor Shukri Yahaya and TV personality Nabil Ahmad who came in third overall.

“Toyota GAZOO Racing, via the Toyota Vios Challenge, remains committed to underlining the company’s three key objectives: to contribute towards elevating Malaysian motorsports with the introduction of an affordable and competitive one-make series; bringing motorsports to the masses by pioneering the concept of racing on street circuits; and successfully demonstrating the performance, reliability and durability of its vehicle to perform under extreme conditions,” said  UMW Toyota Motor’s President, Ravindran K.

“We’ll be back…”
Mr. Takeyama added that TGR Malaysia is now planning for a fourth season, while watching the improving situation regarding the pandemic. “We will be back bigger than before,” he promised. 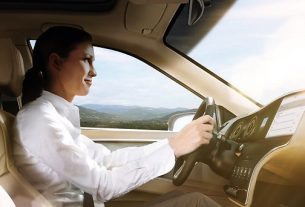 In future, even window glass can be ‘intelligent’ 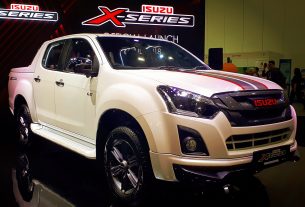 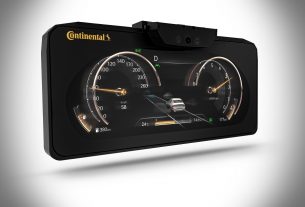