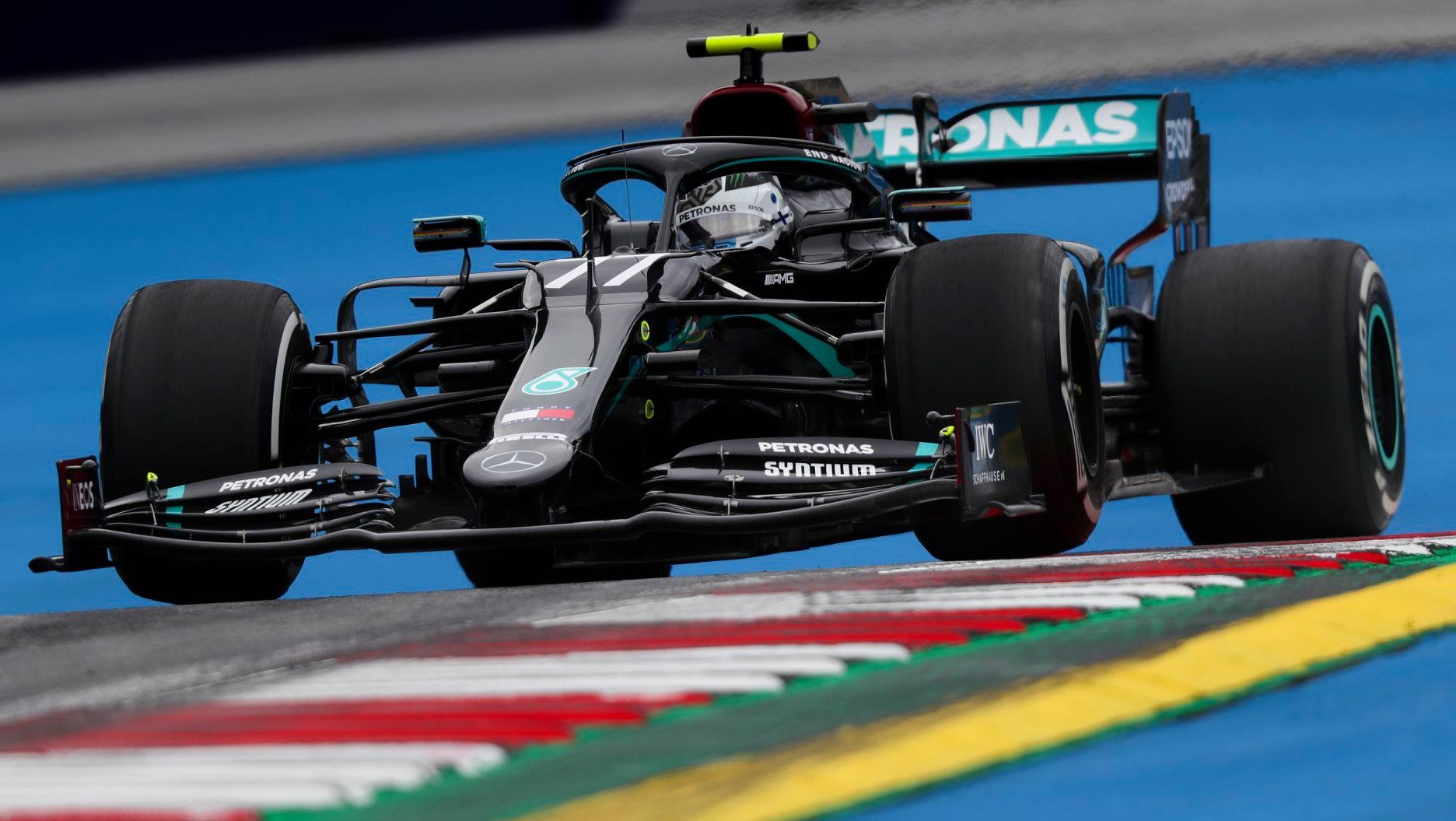 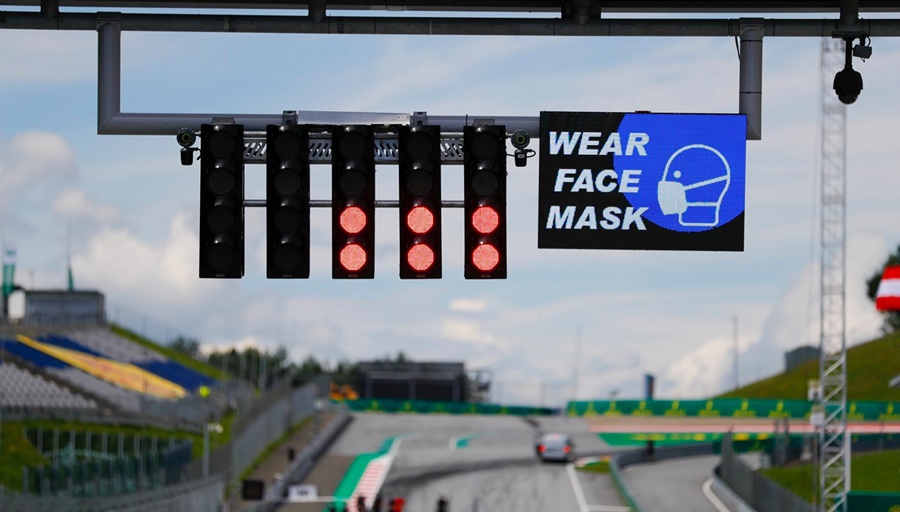 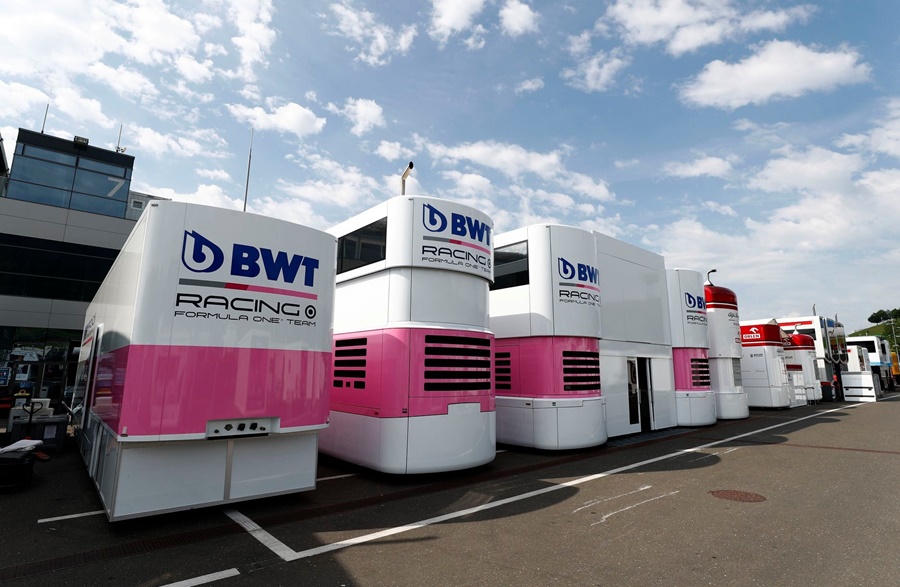 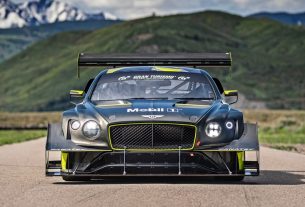 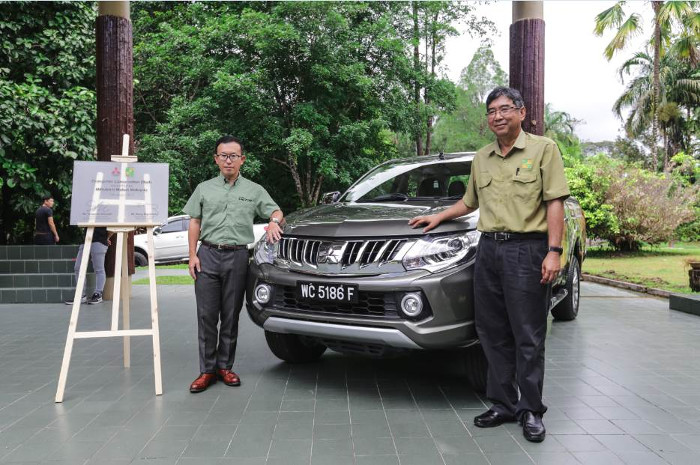 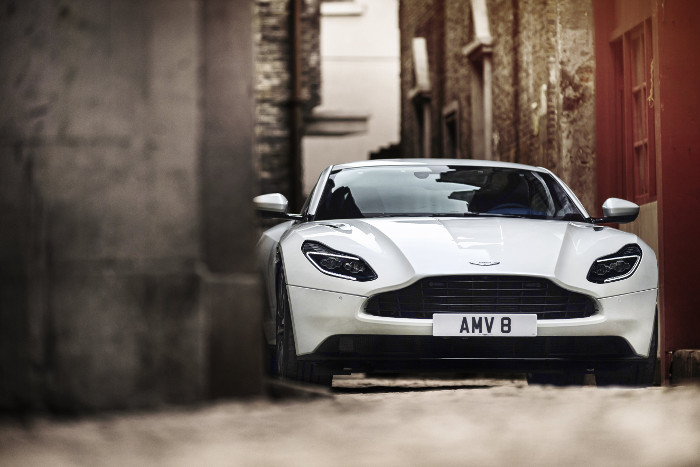 Aston Martin DB11 is the first to receive Mercedes-AMG engine