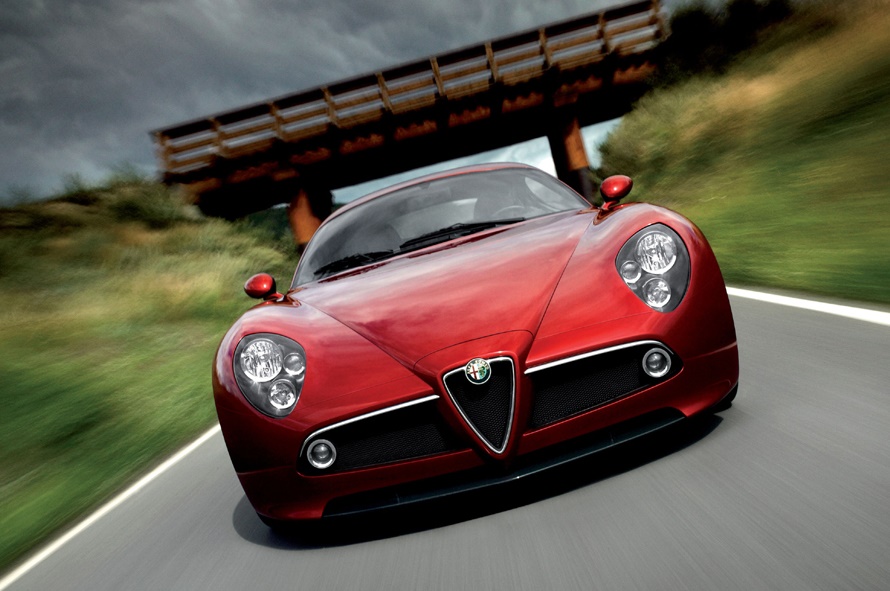 Alfa Romeo celebrates its 110th anniversary this year and among the many models of significance in its history is the 8C Competizione. A return to the roots of Alfa Romeo and a testbed for the future, it was created in the middle of a process of reorganisation in the automotive sector as it prepared to face the new millennium.

In early 2006, the late Sergio Marchionne gave the go-ahead to launch the series production of a concept car that had generated much excitement at the 2003 Frankfurt Motor Show. Alfa Romeo Centro Stile redefined the original design in just 8 months and presented the definitive production version at the Paris Motor Show.

Alfa Romeo dealers around the world collected 1,400 orders for the 8C, and within just a few weeks, the 500 numbered models planned were sold out.

The essence of Alfa Romeo
The story of the 8C Competizione starts from its name. ‘8C’ refers to the 8-cylinder cars designed by Vittorio Jano. These were cars which, in the 1930s, won races all over the world including 4 wins in a row at Le Mans and three at the Mille Miglia. ‘Competizione’, on the other hand, was the name of the 6C 2500 that Juan Manuel Fangio drove in the 1950 Mille Miglia.

Created to synthesise and relaunch the quintessence of Alfa Romeo, the 8C echoed technical themes dear to the brand since the beginning. Lightness was enhanced by the ‘dual frame’ and by the use of aluminium, titanium, carbonfibre and composite materials. The weight balance between front and rear was obtained using a transaxle system, and driving precision was further refined through the use of suspension systems with double transverse arms on both axles. 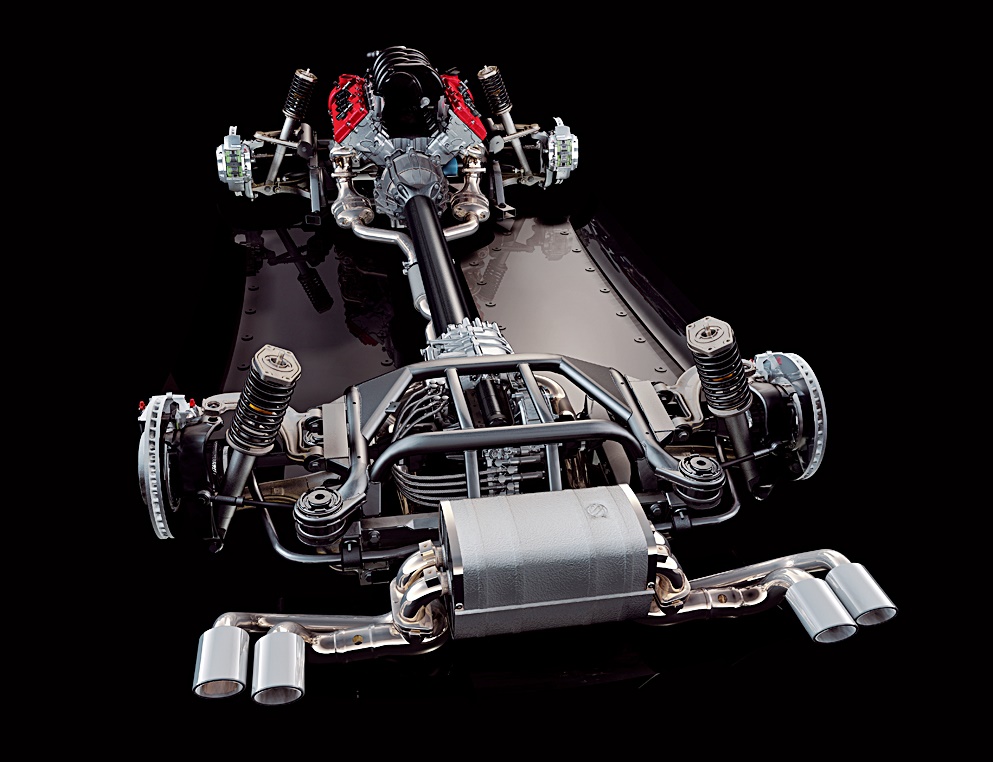 The 8C had a powerful engine – a 4.7-litre V8 producing 450 bhp – but above all, it marked a return to the rear-axle gearbox. This arrangement had been missing from Alfa Romeo road cars since the early 1990s. The result was a car with an optimal weight/power ratio, able to reach 100 km/h from standstill in just 4.2 seconds.

Homage to the history of car design
Then there was the little matter of style. The almost swollen bonnet seemed to bite the tarmac, its profile soft and sinuous with a horizontal cut uniting the wheel arches, joining them to the muscular shape of the rear mudguard and the rear window was wrapped by the uprights, which extended backwards until they tapered on the tail. 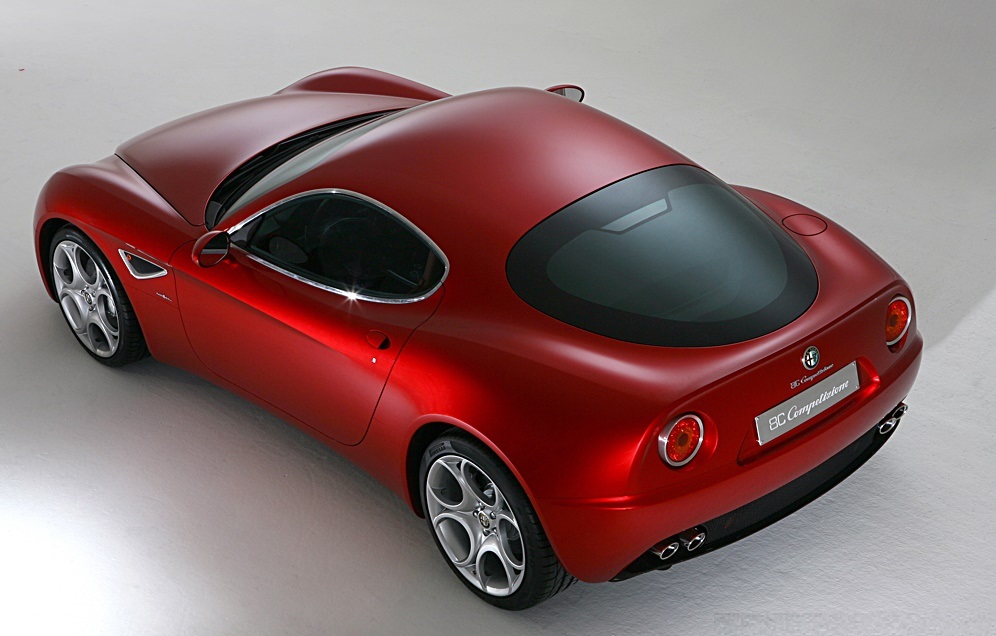 It resembled a ‘quiz’ on design from brand history. Its ‘eyes’ came from the 33 Stradale, slightly higher than the bonnet line; its rear recalled that of the 1961 Giulietta SZ, the first with a truncated tail; and the circular rear lights were a tribute to the Giulia TZ. The 8C played with the past, as though the Alfa Romeo Centro Stile was paying tribute to a whole era of car design.

Creativity and science
From the 1930s, designers and coachbuilders had begun to use aerodynamics as the key to making their racing cars more competitive. The first step was to smoothly incorporate external elements, such as mudguards and headlights, within the bodywork profile. Then they developed increasingly softer, more connected and streamlined shapes. 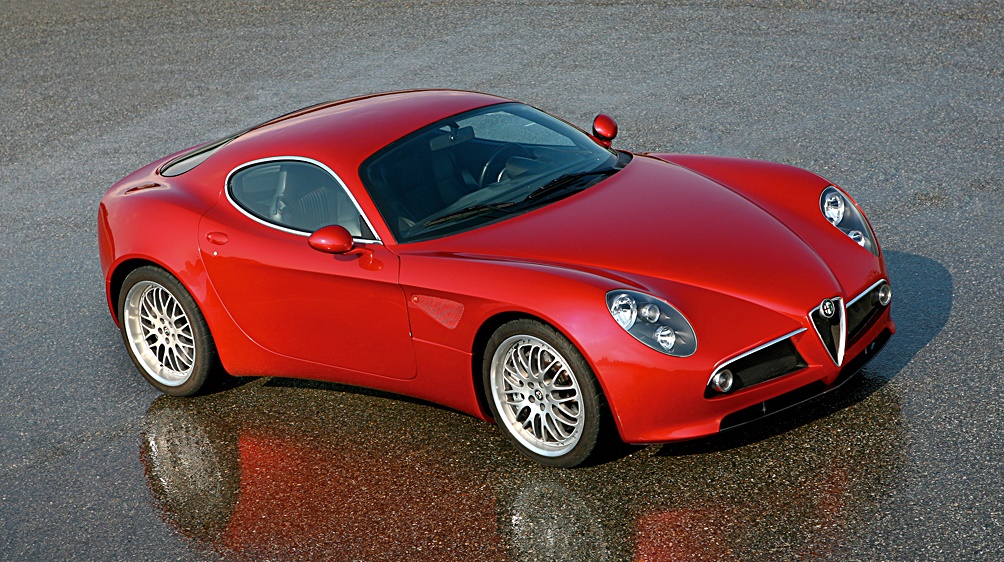 This was a challenge to stimulate the imaginations of great designers, convinced that everything that is beautiful must also be efficient. Their efforts saw some of the most beautiful and successful cars ever made… and many of them had the Alfa Romeo badge at the front.

The Alfa Romeo trilobo
The front view of an Alfa Romeo is unmistakable, everyone instantly recognises the central shield and the two horizontal air intakes on either side. This combination is perhaps the most famous ‘face’ in the world of motorcars, known as the ‘trilobo’, and was identified in the 1930s.

Before then, there was little space for style, a car’s ‘face’ usually consisted of a radiator flanked by headlights, with some protection from the gravel on the road by a grate. As soon as shapes began to soften, the Alfa Romeo shield appeared but when it became too small to cool the increasingly powerful engines, the two lateral air intakes made their debut. Enthusiasts immediately renamed these ‘the mustache’. 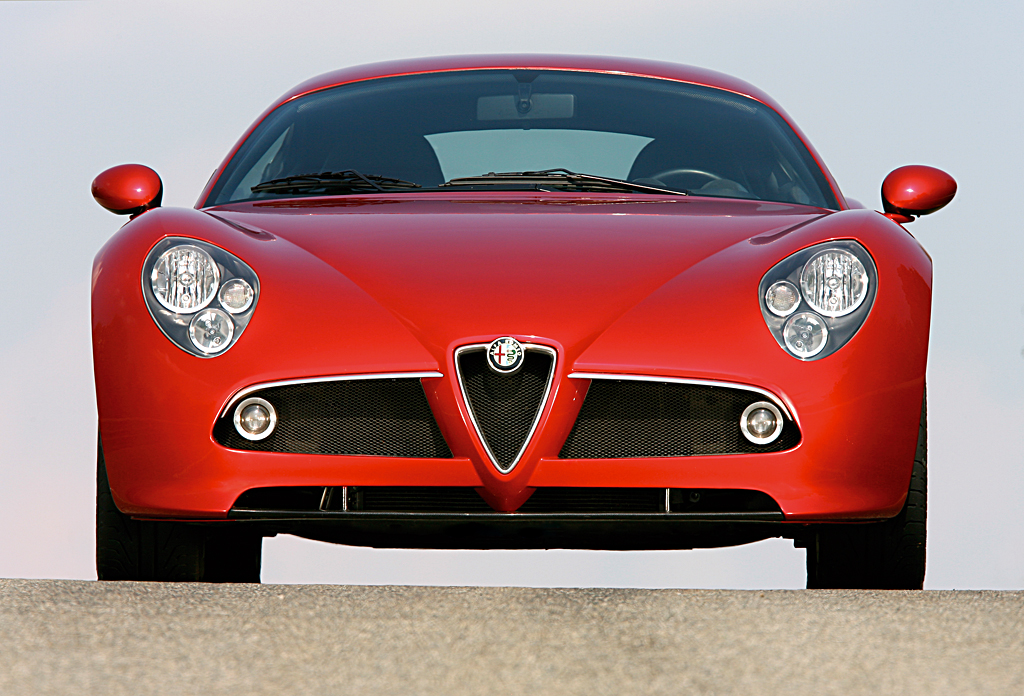 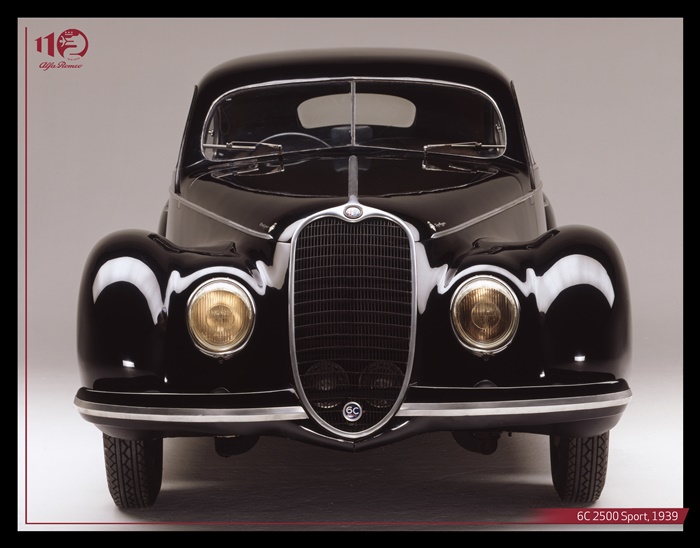 The trilobo was officially adopted as a brand symbol starting with the 6C 2500 Freccia d’Oro of 1939 (shown above). Like all symbols it evolved over time, reflecting tastes and fashions, but always remained unique and unmistakable. It was sinuous and imposing on the 1900 and thinner on Giulietta.

It was minimalist and stylised in the 1990s, but with the 156 and 8C, it returned to its natural leading role, which has since featured on all subsequent models.

The legacy of the 8C Competizione
The 8C Competizione summarised the most classic canons of Alfa Romeo style, and became a natural inspiration for all later models, such as MiTo and Giulietta.  However, the 8C also had a close relative in the 4C.  A compact technological and sensual supercar, it was clearly related to the 8C but without having to bear the burden of being a limited edition.

With the 4C, Alfa Romeo returned to the compact sports market by offering cutting-edge materials and technological solutions, combined with maximum lightness and extraordinary dynamic qualities. 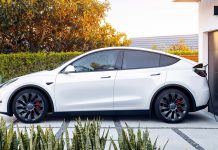 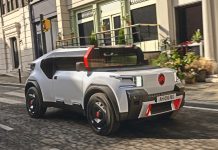 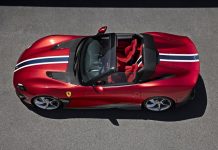 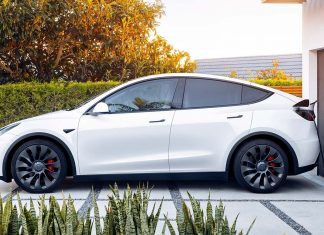