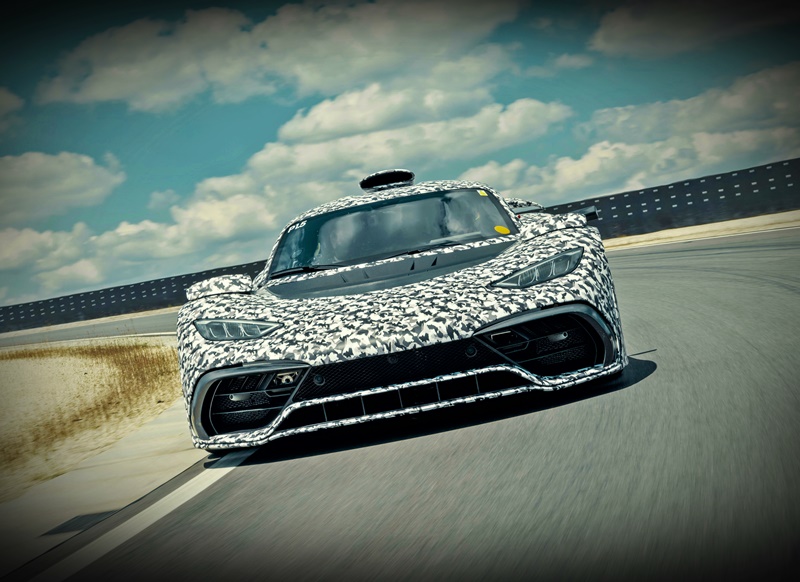 Three years after being shown to the world for the first time, the development of the Mercedes-AMG Project ONE hypercar is entering a new phase as several pre-production models are now clocking fast laps at the company’s own proving ground and technology centre. Testing is now largely transferred from the test stands to concentrate more and more on actual running.

For the first time, the project leaders have also authorised testing of the comprehensively electrified and highly complex hybrid power unit with its full output of more than 1000 hp. The objective of reaching a new dimension of driving dynamics and performance for a road-going vehicle with the Project ONE and thereby setting a new milestone in automotive history is thus gradually drawing closer for Mercedes-AMG. 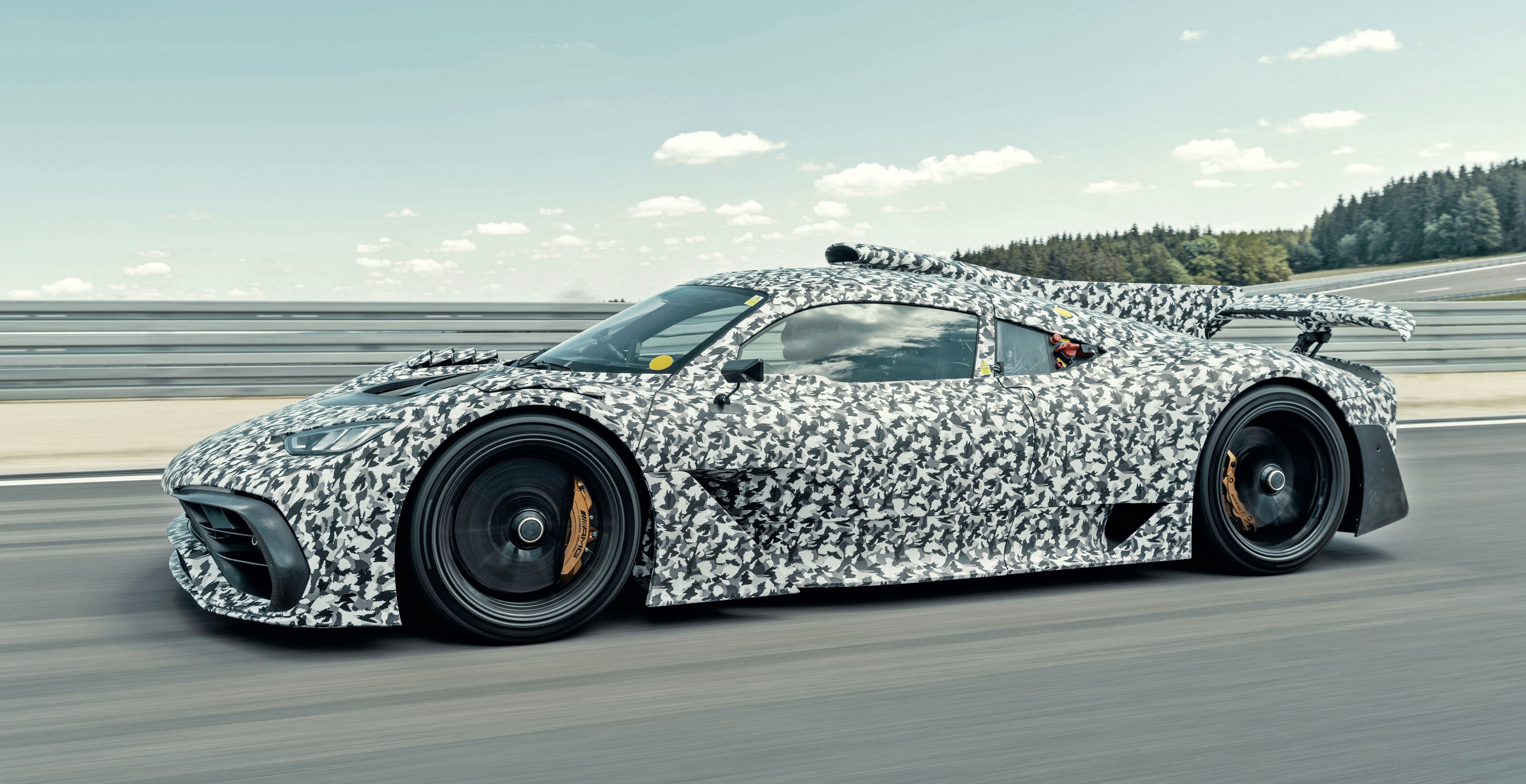 Along with the dynamic test programme and some refinements to the car’s driveability, development work is also focused on its active aerodynamics. The complex interplay between the various active components such as the louvres, the air outlets in the front fenders or the large rear aerofoil is now confirming its effectiveness even outside the wind tunnel as a means of delivering the car’s exceptional lateral dynamics.

Making the Project ONE road-legal
The adaptation of a complete Formula 1 drive unit for a road-legal hypercar must also deliver perfectly in terms of everyday performance and be able to drive in all-electric mode, This represented a tremendous challenge; as far as many aspects were concerned, such as noise level, the development team ventured into uncharted territory with this project and had to find solutions that could be developed for production cars. 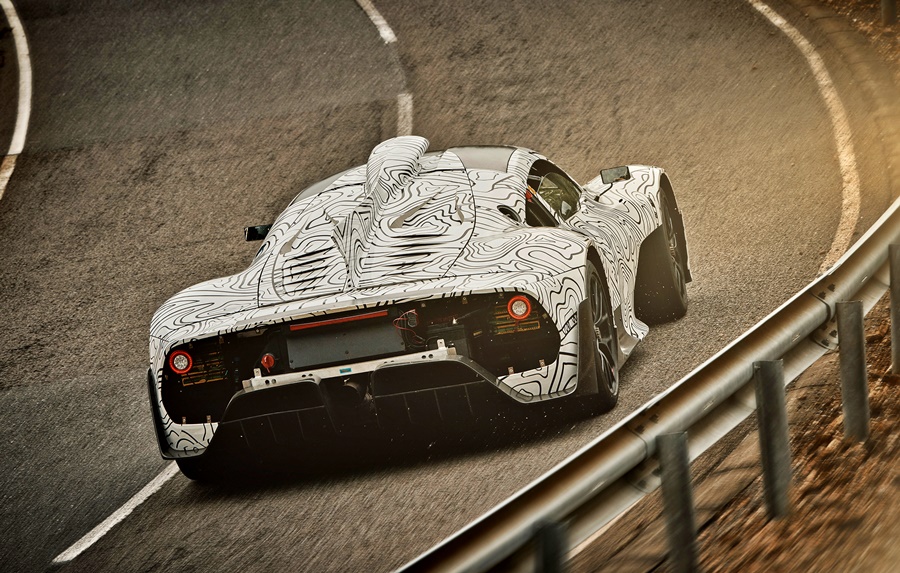 In parallel to the extensive dynamic testing being undertaken with the project vehicles, the attendant development work also continues. The various vehicle systems are put meticulously through their paces on the engine test beds and in the in-house simulator. The next step in this extensive programme of testing and development – testing on the north loop of the Nurburgring.

All 275 units – each priced from 2.28 million euros (around RM11.38 million) – that will be made already have customers waiting and the first one will get their hypercars sometimes in 2021 (originally 2019). 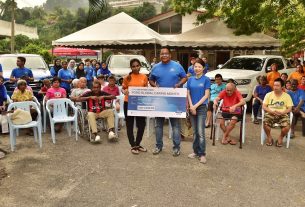 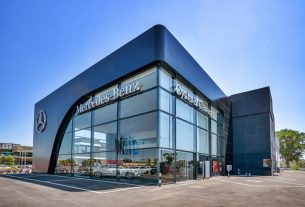 Latest Autohaus with Mercedes-Benz Retail Brand Presence has opened in the northern region of Malaysia. 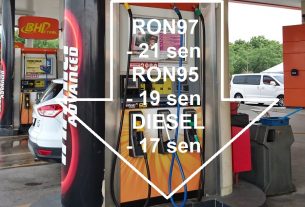