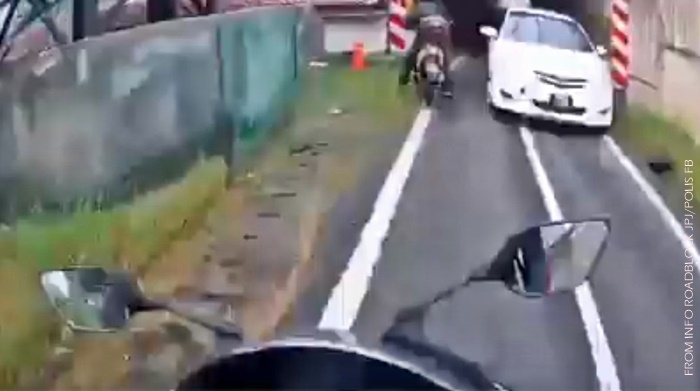 A while back, we wrote about the case of a car which was seen being driven along a motorcycle lane. The police managed to track down the owner and according to their investigations, he said he had set the Waze GPS navigation system wrongly. Giving him the benefit of doubt, we looked further into the matter to see if it was possible for Waze to give different directions if the vehicle setting was a car and a motorcycle, as we suspected that could have been the case.

So it is possible that if the Waze app was accidentally set to motorcycle mode, the guidance could have directed towards a motorcycle lane. Of course, the driver should have been aware he was off the highway but it was said that he was an old man and he may really not have been familiar with the roads, so he didn’t realize he was actually on a motorcycle lane.

Recently, there was another case which could have resulted in a head-on collision. Fortunately, the motorcyclist (who happened to have a GoPro camera on him) swerved out of the way but still crashed against the side. The car had suddenly come out of a tunnel and as can be seen in the early part of the video, the motorcycle lane was on the left side of the highway (said to be near MidValley City in Kuala Lumpur).

This would suggest that the car entered the motorcycle lane already going the ‘wrong way’ – in relation to the highway flow – and that cannot be a GPS route guidance error. The system would not have guided the driver in the wrong direction, so it would appear that it was a deliberate action. We hope the police will also be able to track down the driver and charge him as that was certainly a very dangerous situation which could have killed someone. 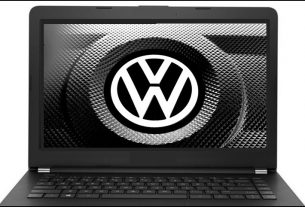 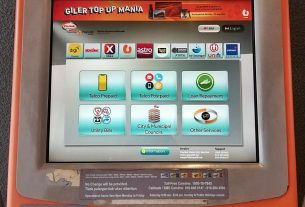 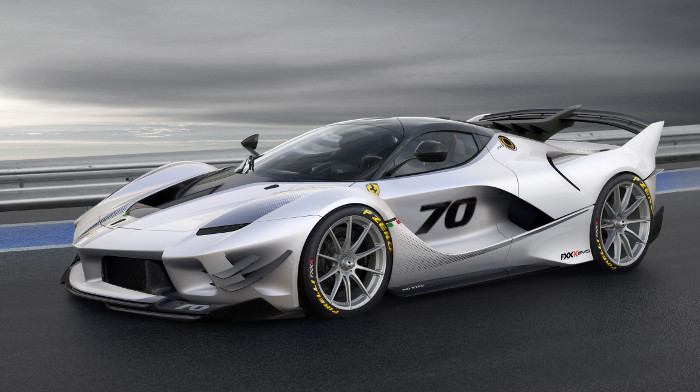