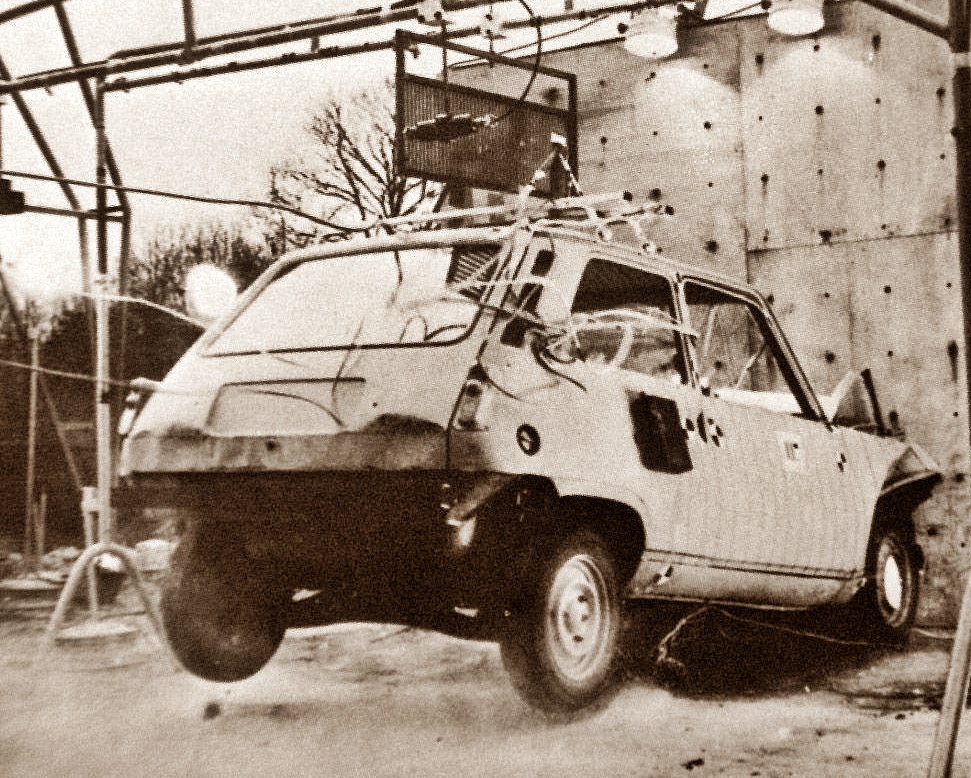 Safety is an important factor that car-buyers consider when shopping today. There is an expectation that occupants will be well protected in the event of an accident and avoid serious injuries. At the same time, with advanced technologies, electronic systems can help a driver avoid an accident.

Organisations such as Euro NCAP and ASEAN NCAP regularly evaluate new models in the market, going to the extent of crashing and ramming them to simulate accidents. Their findings provide car-buyers with independent assessments to make more informed decisions when choosing their next car.

Core competence since 1920s
For Renault, the subject of safety has been a core competence for a very long time. In fact, as far back as 100 years ago, the company already installed active safety systems in its cars which today are commonplace. In 1922, for example, the company was one of the first manufacturers in the world to equip its 6-cylinder models – the 18 CV and 40 CV – with additional front wheel brakes. At that time, braking was typically at the rear wheels. In addition, Renault offered a patented brake booster for the powerful 40 CV with 9.1-litre engine.

From 1937 onwards, the introduction of independent wheel suspension in place of the rigid axle also brought a significant increase in safety reserves. That same year, the Juvaquatre compact car was the first Renault model to have the modern chassis design on the front axle.

The Juvaquatre, produced between 1937 and 1960, was also the first Renault model with a self-supporting body. It was lighter than the frame construction that was dominant at the time and offered higher impact safety. Some of the principles of its construction would be followed in later years in all car bodies.

Accident research
As far back as 1954, Renault was already studying the effects of vehicle accidents in order to make safer cars. This was done at a centre for accident research located in the Paris area. It became the place where every new Renault model would be thoroughly tested, including crash-testing, heralding the era of modern, systematic safety and accident research.

Back then, the crash tests were quite ‘basic’ and compared to today’s high-tech tests, the procedures would even be considered ‘archaic’. The Renault researchers simply sent cars crashing into trucks and then examined the outcome on different areas of the car. There were no sensor-equipped crash test dummies back then so a lot relied on visual examination and analysis.

Destroying a car was also significantly more expensive than it is today. This is why, in the 5 years between 1955 and 1960, Renault only crashed around 100 vehicles. In comparison, the company conducts up to 400 crash tests a year today and 10 times more in computer simulations.

Another facility that Renault established in the 1950s was the Laboratory for Physiology and Biomechanics. This institution was under the direction of a physician and its role was to support the development departments in designing safer and more comfortable vehicles.

In 1969, the laboratory’s name was changed to reflect its expanded function – the Laboratory for Accident Research, Biomechanics and Studies of Human Behaviour. Its task was to investigate real-world accidents with scientific methods and use the findings to further improve safety standards in Renault vehicles. 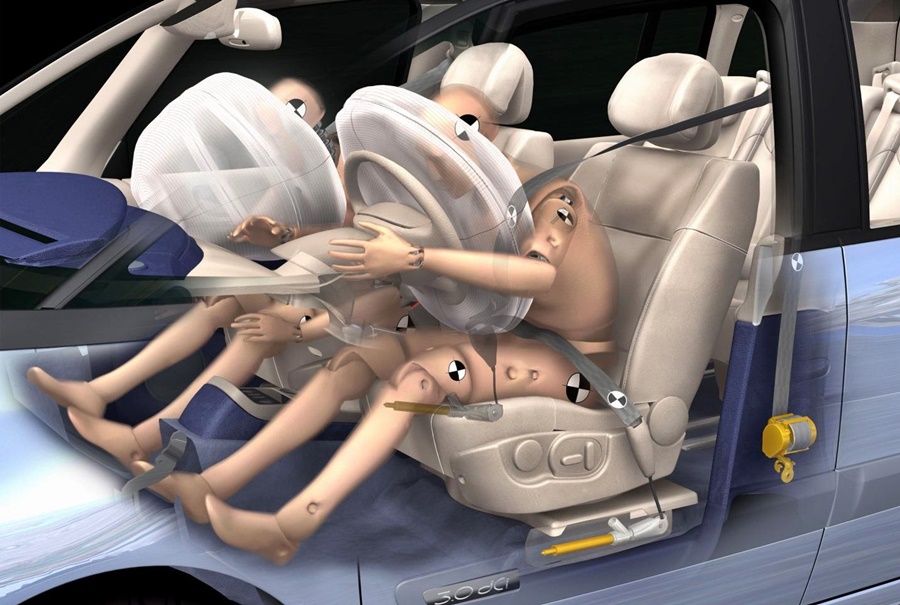 Safety vehicle prototypes
Renault’s basic research in the field of passive safety culminated in 1974 in the BRV (Basic Research Vehicle) prototype. In addition to a crash-optimized structure with an energy-absorbing crumple zone at the front and a fixed safety cell for the passengers, the vehicle had 3-point seatbelts for all seats,  including the rear. The inclusion of seatbelts was significant because at that time, seatbelts were compulsory only in France and only outside of towns.

In 1979, the EPURE concept vehicle took up the body concept of the BRV, supplemented by reinforced side members and padding in the doors as protection in the event of a side impact. For the first time, there were also precautions for pedestrian protection and gas generators that would tighten the seatbelts in the event of a crash. This was the birth of the pyrotechnic belt-tensioner, which Renault introduced in 1993 and was one of the first carmakers to do so.

Automotive safety will continue to be a central part of all product development at Renault. Drawing on multiple resources, it constantly develops new technologies, some of which are pioneering, that raise levels of occupant protection. Today, the brand has one of the safest model ranges in Europe, with vehicles across all classes – from the compact Captur to the Koleos – able to score the maximum of 5 stars in Euro NCAP’s evaluations.

Click here for other news and articles about Renault. 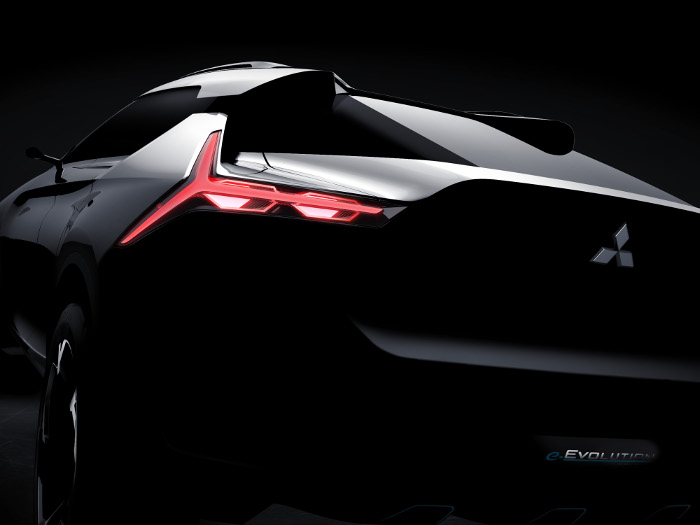 Mitsubishi e-Evolution to be revealed at Tokyo Motorshow 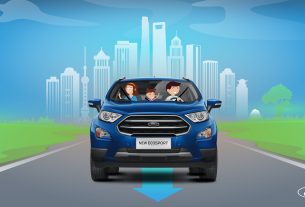 FEATURE: Don’t Be A Backseat Driver! Be A Positive Influence In The Passenger Seat 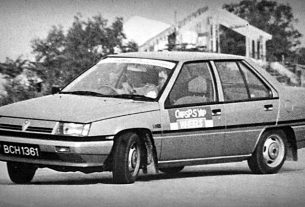 LOOKING BACK: My first encounter with Malaysia’s first National Car in 1985