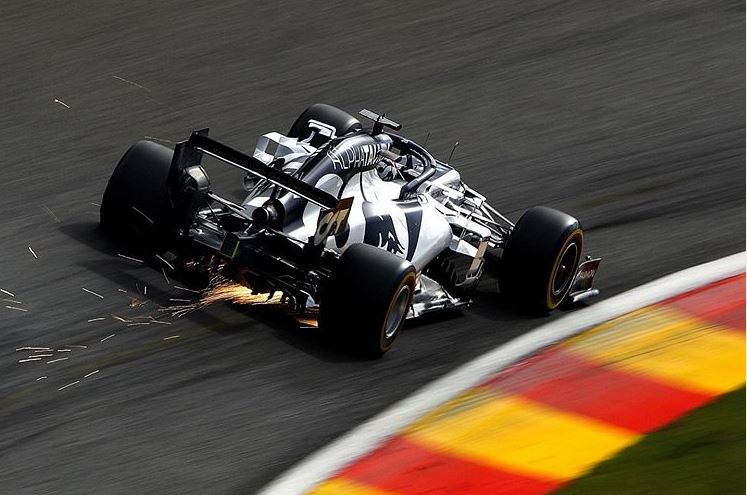 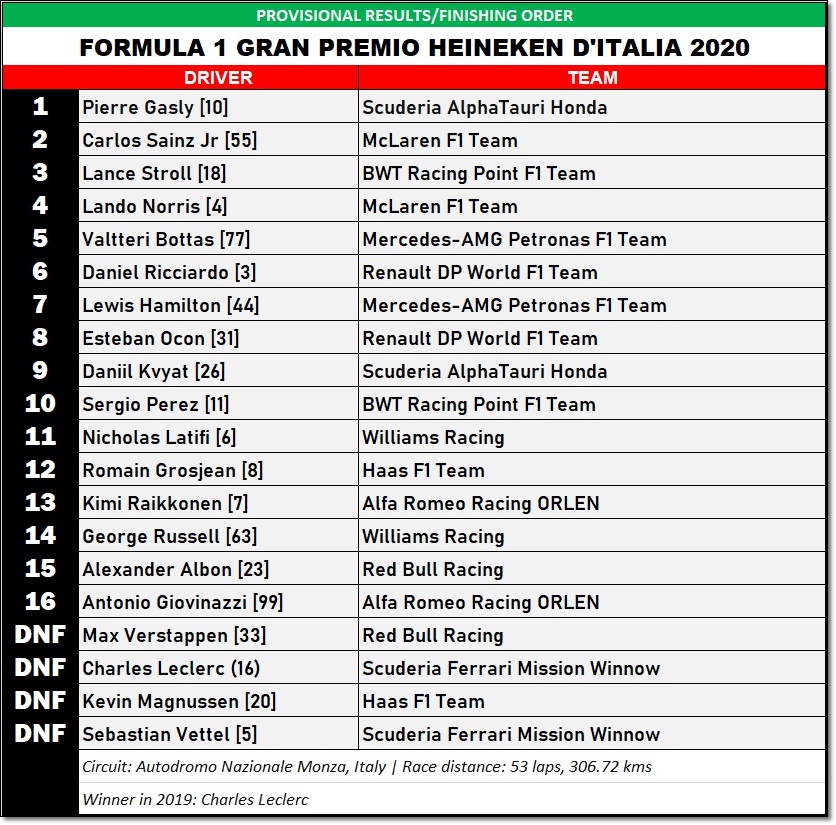 ♦ Lewis Hamilton, who set the fastest lap ever in F1 history yesterday, got off to a great start and pull ahead. But the same could not be said of team mate Valtteri Bottas who kept slipping back due to some damage sustained at the start when there was a collision with Lando Norris.

♦ Kevin Magnussen was an early casualty; on the first lap, his Hass racing car having sustained damage to the front wing and had to come into the pits to change the parts. But his race would come to an end on lap 19 when he had to pull over.

♦ Another dark day for Ferrari as Sebastian Vettel’s car continued straight at the first chicane with smoke billowing from the rear brakes that must have failed. He had done just 6 laps and though he could return to the pits, his race was over.

♦ Alexander Albon received a 5-second time penalty for an incident with Romain Grosjean. The penalty would be carried out when he came into the pits.

♦ By the 17th lap, Bottas was down to sixth place, 20 seconds behind Hamilton and watching Max Verstappen in his mirrors.

♦ Magnussen’s car stopping on the track on lap 19 brought the Safety Car out, and Hamilton and Antonio Giovinazzi were the first driver to rush into their pits to get new tyres. However, thw two drivers could have entered the pit lane too early, when it was still closed, and the Stewards deliberated on the matter. Observers noted that the lights indicated the pit lane was closed at that time.

♦ As the Safety Car pulled off on the 24th lap and the race resumed, Charles Leclerc was in an advantageous position and the Ferrari driver shot past two Alfa Romeos to fourth place – and then lost control on the Parabolica and crashed! Ferrari’s day got even darker – and on home territory too.

♦ Leclerc’s crash damaged barriers extensively and the red flags came out, bring the racing to a stop for repairs to be carried out. 26 laps of the total of 53 had been completed as all the cars came to a stop in the pit lane.

♦ While waiting for the race to resume, Hamilton and Giovinazzi were informed that they had 10-second stop and go penalties. They would have to come in and wait 10 seconds after completing one lap when the race started again. For Hamilton, that put him 23 seconds behind everyone else and virtually last in the pack.

♦ Max Verstappen’s race ended on lap 31 after he pulled into the pits and the engineers found a problem with his Power Unit.

♦ Hamilton was working very hard and with 5 laps remaining, he was up to 10th from 16th and still putting in very quick times – 3 seconds quicker than other cars on some laps. Bottas meanwhile was in 5th, a second behind Norris.

♦ Pierre Gasly held on to the very end, crossing the finish line less than a second ahead of Carlos Sainz. For the Italians fans, the win by Scuderia AlphaTauri would have made up for the great disappointment of both Ferraris dropping out. 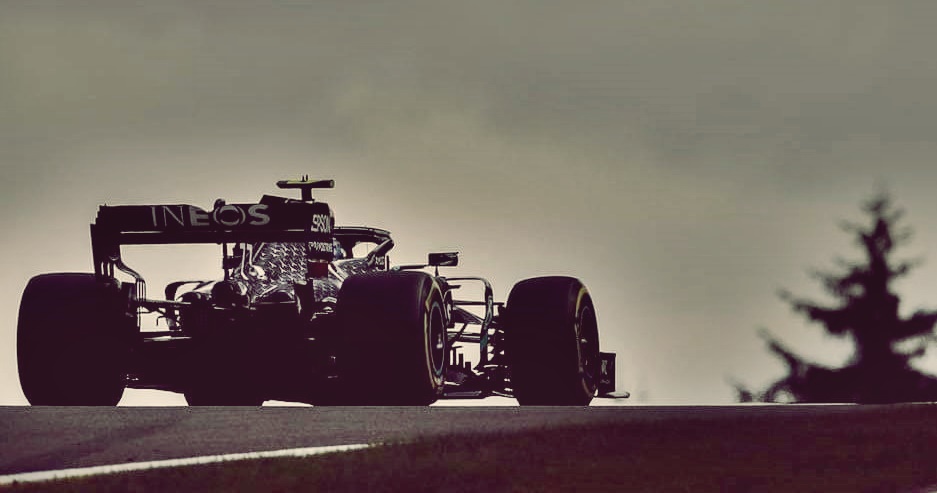 Lewis Hamilton had a good lead for 26 laps and then got a 10-second penalty for entering the pit lane before it was opened. 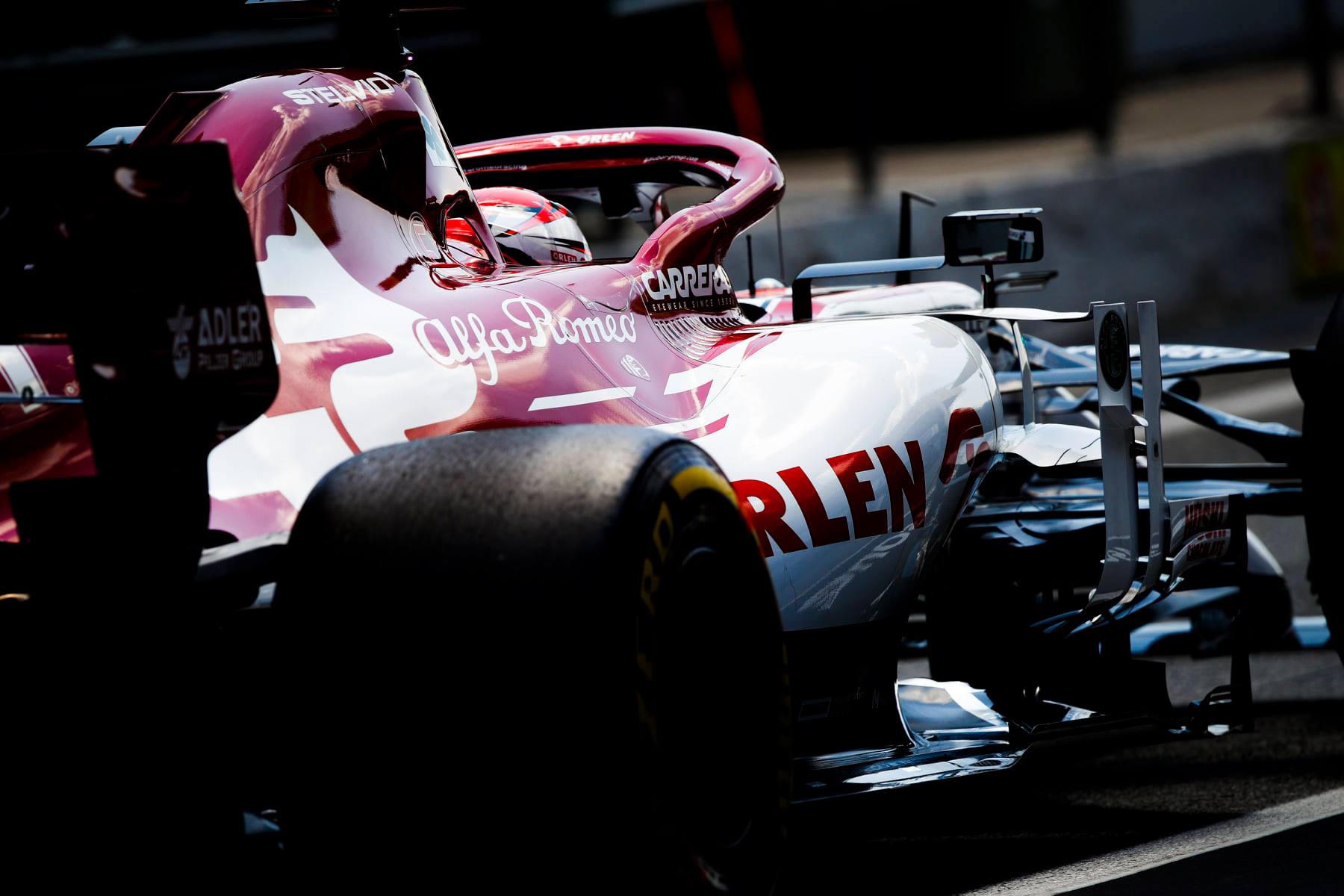 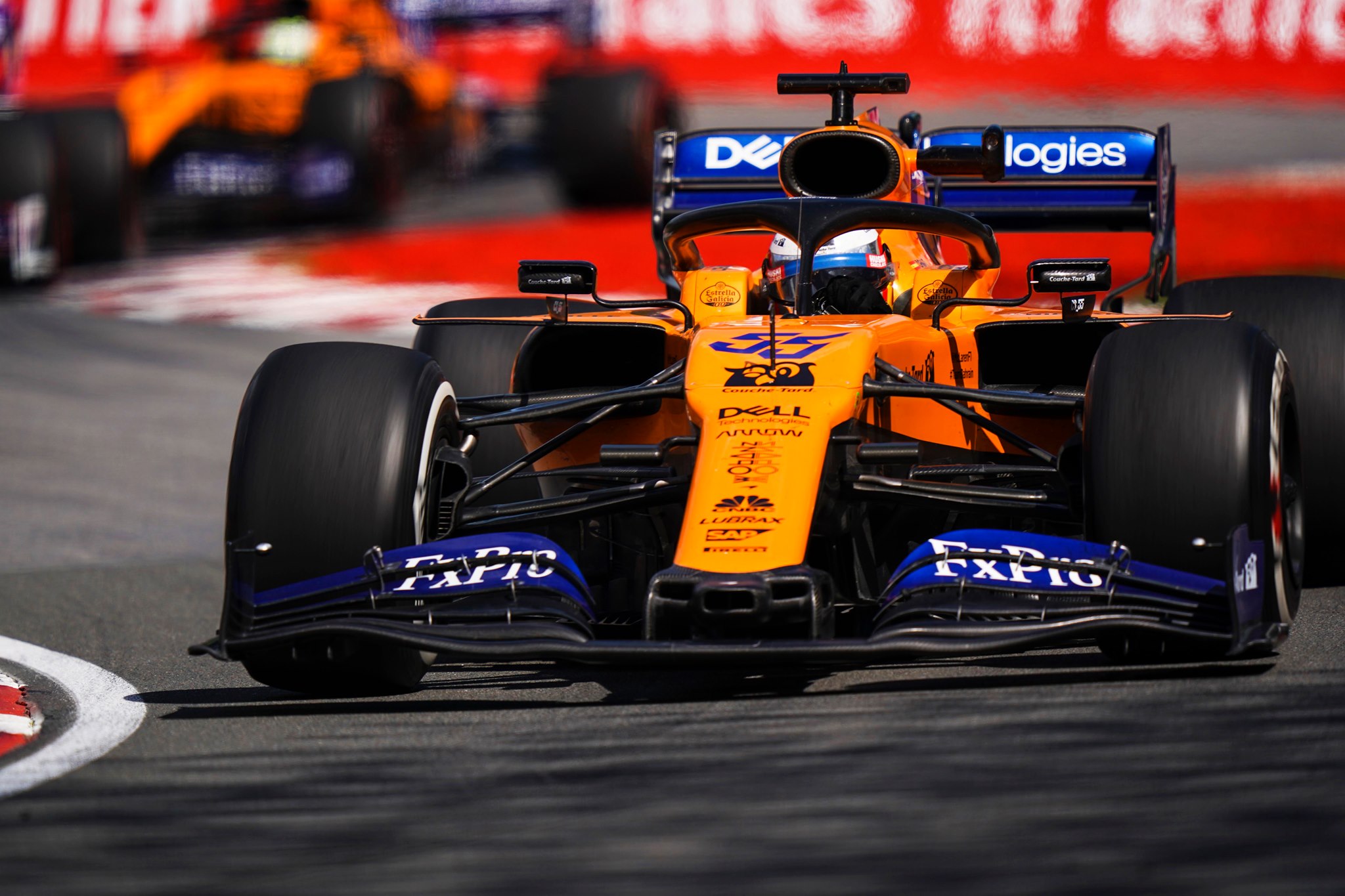 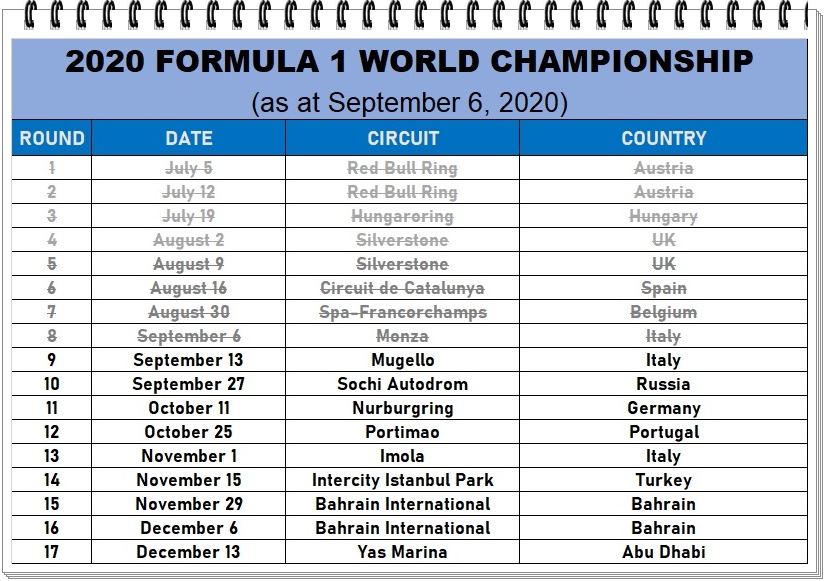 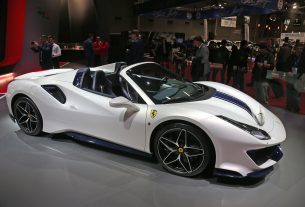 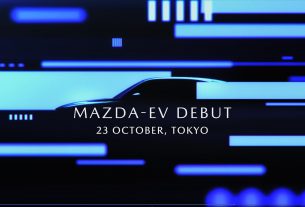 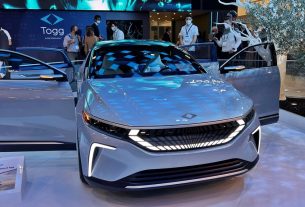