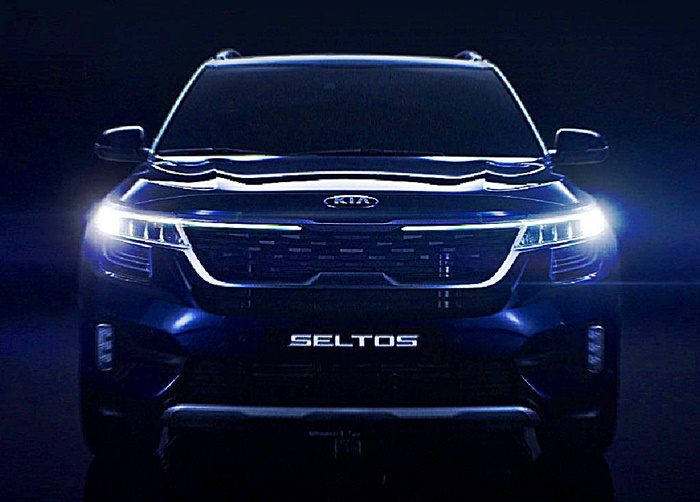 As car companies start to execute launch plans postponed by the MCO suspension of activities, we’re seeing new models coming into the market. Soon, the Kia Seltos will also be in showrooms in Malaysia and those who want to be among the first to own it can start placing their bookings at 11 selected outlets in Peninsular Malaysia.

The Seltos, which is about the same size as a Honda HR-V, is an all-new addition to the Kia range in Malaysia. It will be available in EX and GT variants. Both variants will be available in Glacier White Pearl or Gravity Grey exterior colours, with the GT trim being Intelligency Blue.

The price is not mentioned yet nor the specifications and from the 6 engines that are available for the model, a 1.4-litre turbocharged or 1.6-litre naturally-aspirated petrol engine could be offered. Most likely, a 7-speed dual-clutch transmission will be fitted. 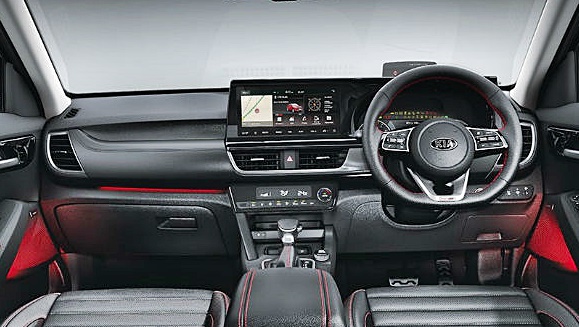 The Seltos made its debut in mid-2019 in Korea and has been progressively launched in some markets. It is also produced in India and China (where it is sold as a KX3). Last year, about 90,000 units were sold in the 6 months following the model’s introduction. 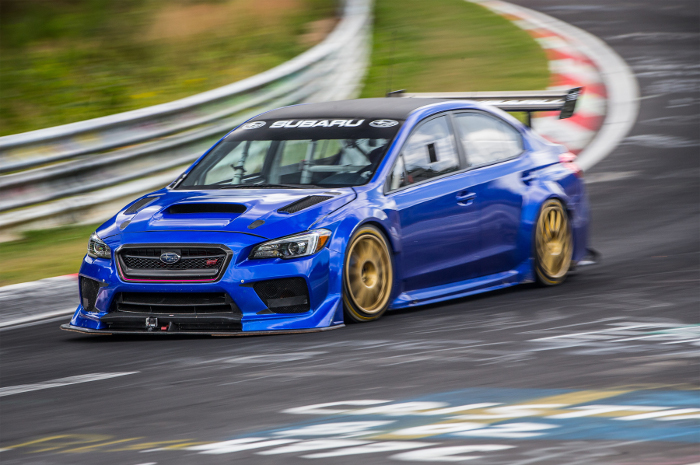 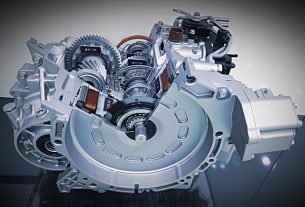 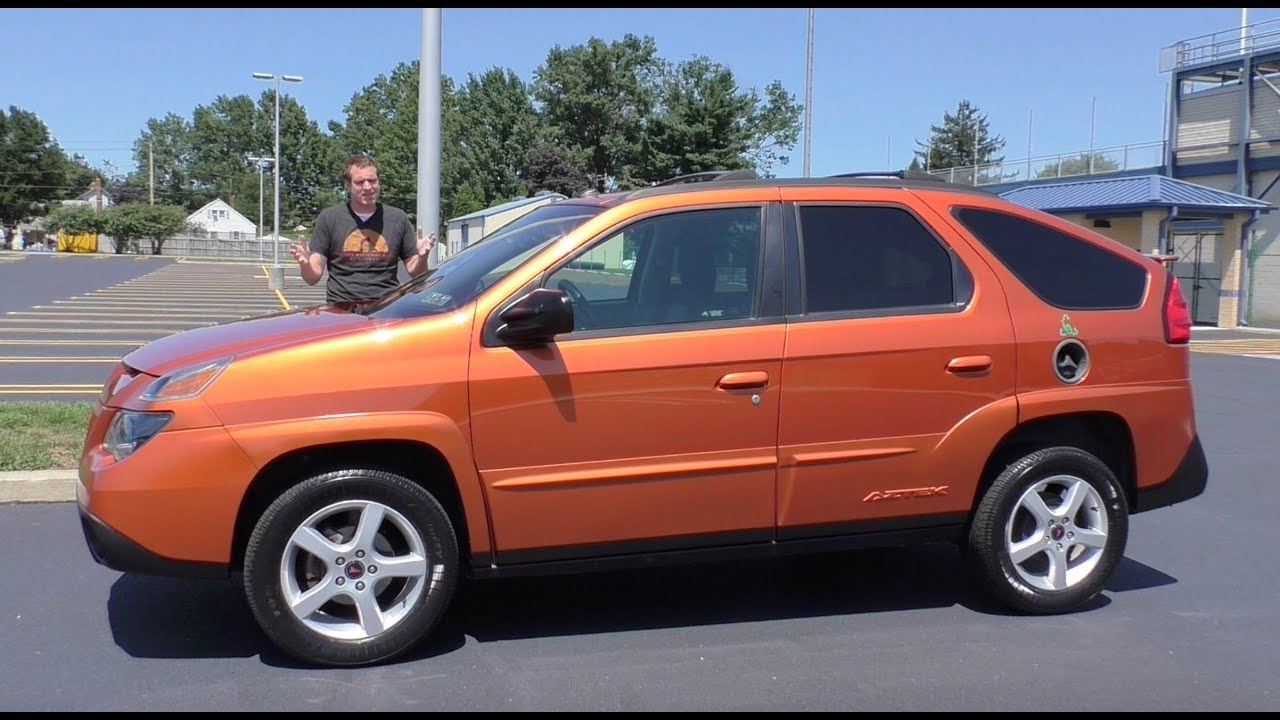 Could the Pontiac Aztek be considered a future classic?