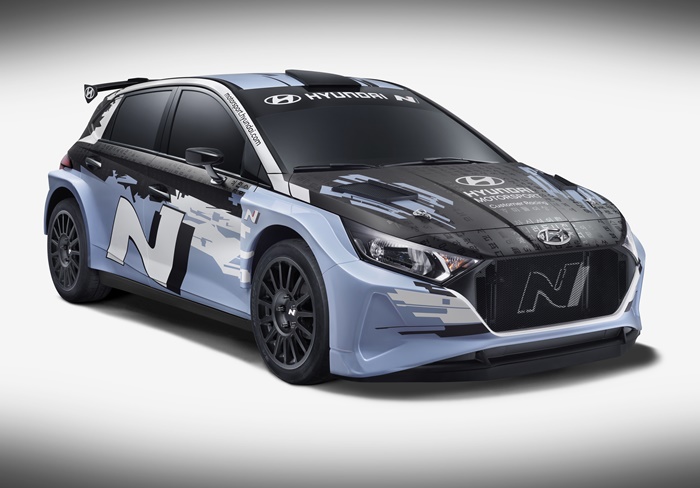 Since the establishment of its Customer Racing division in 2015, Hyundai Motorsport has been providing teams and drivers competitive cars for rallies or circuit racing. From its competitive i20 R5 rallycar to the competitive i30 N TCR, Hyundai Motorsport-built cars have claimed victory in several championships, including national rally series in France and Spain, as well as consecutive titles in the FIA World Touring Car Cup (WTCR) in 2018 and 2019.

5 years of experience
Drawing on the Customer Racing department’s 5 years of experience with the i20 R5, an all-new rallycar has been developed for privateer teams and drivers. Revealed recently, the new i20 N Rally2 is an improved all-round package based on the strong foundation of the new road-going i20 N chassis.

The i20 N Rally2, to be entered in 2021 rallies, retains the dynamic look of the road car – part of Hyundai’s new ‘Sensuous Sportiness’ identity – which includes several elements inspired by motorsport. With the exception of the 5-speed sequential gearbox from the i20 R5, nearly every other part of the i20 N Rally2 is brand new, including the 1.6-litre turbocharged engine. 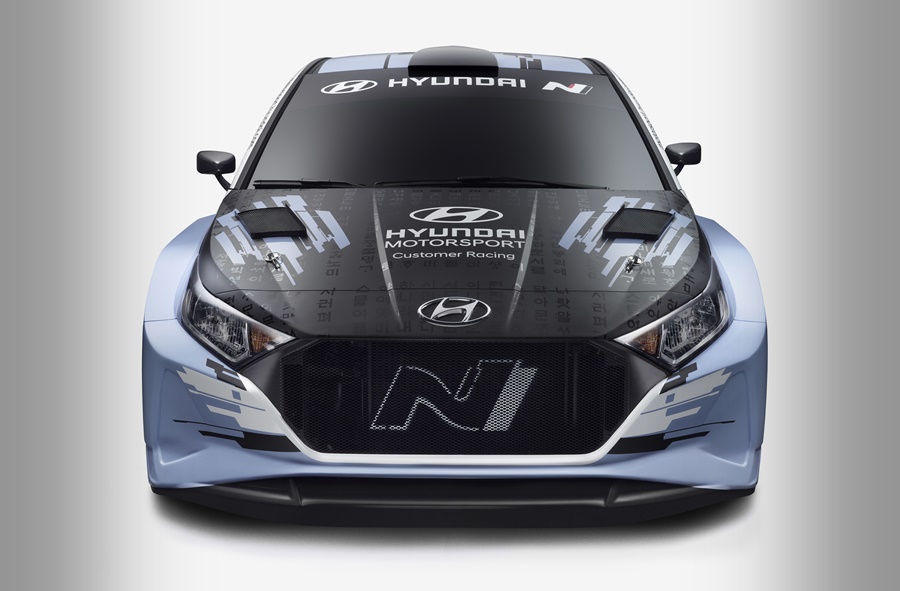 “The i20 R5 was the first car from our Customer Racing department, and the new i20 N Rally2 shows how far we have come in the 5 years since the creation of the department,” said Team Principal Andrea Adamo. “Every area of the new car is an improvement over the original, thanks to the work of our dedicated team of designers and engineers.”

Fresh approach
The design process began in January this year with a specialised group of designers and engineers leveraging the experience of the i20 R5 project. In doing so, they have been able to take advantage of the growth of the Customer Racing business since 2015, which has seen the department grow from a handful of people to a team of 60.

The development of the i20 R5 has continued, with the engineers providing several updates to the original car in recent seasons to improve handling and performance. The i20 N Rally2 carries over these enhancements, with the new chassis allowing further gains in nearly every aspect of the car. 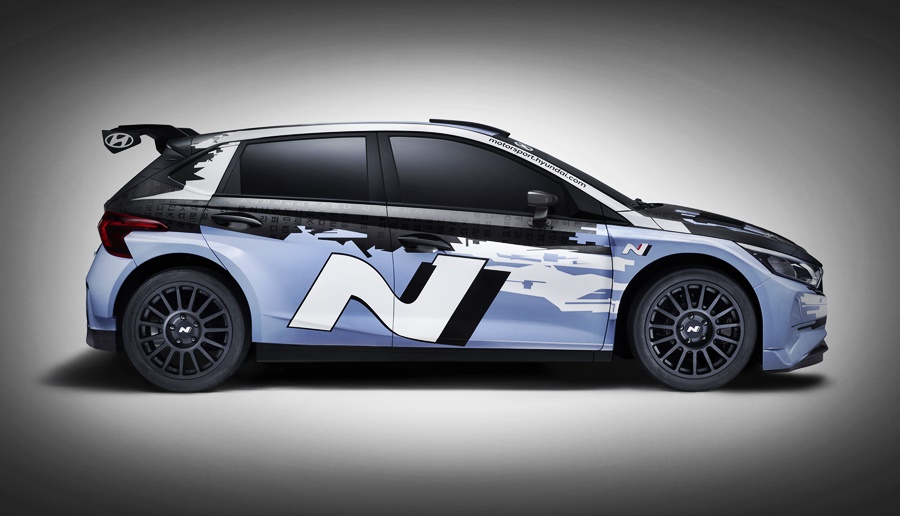 New suspension components and dampers give the car more driver-friendly handling characteristics on all surfaces – vital for the Rally2 category, which forms the basis for national and regional championships as well as WRC 2 and WRC 3 classes.

On a mission for more success
The i20 N Rally2 is developed with the aim of continuing the success of the i20 R5, which has claimed numerous titles with our customers since its debut in 2016. The i20 R5 customer teams will continue to receive the same level of support, uninterrupted by the development of the new car. 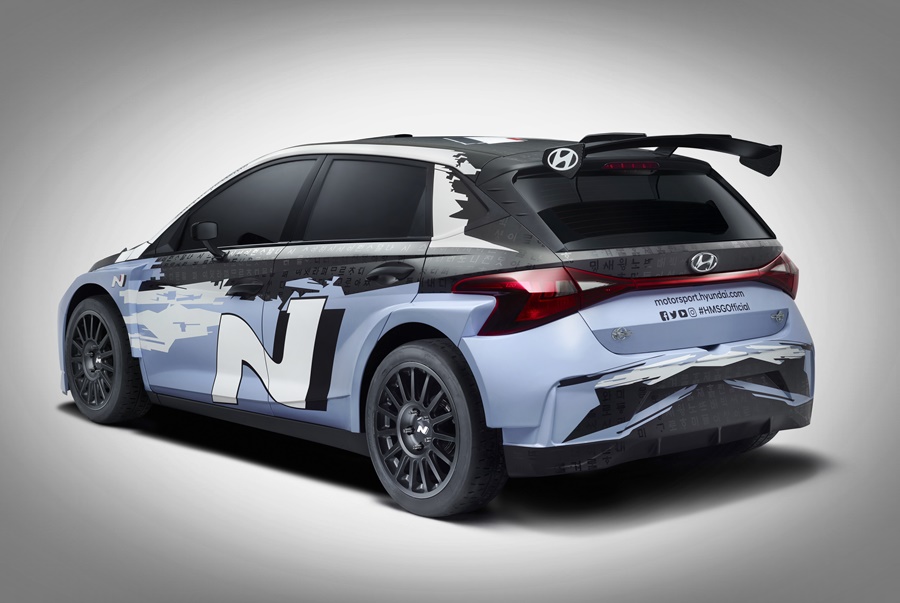 “Our focus is now on testing the i20 N Rally2 to further develop each aspect of the design to improve performance and reliability, while also ensuring the handling enables each of our customers to achieve the best possible results when they start competing with the car in 2021,” said Adamo. 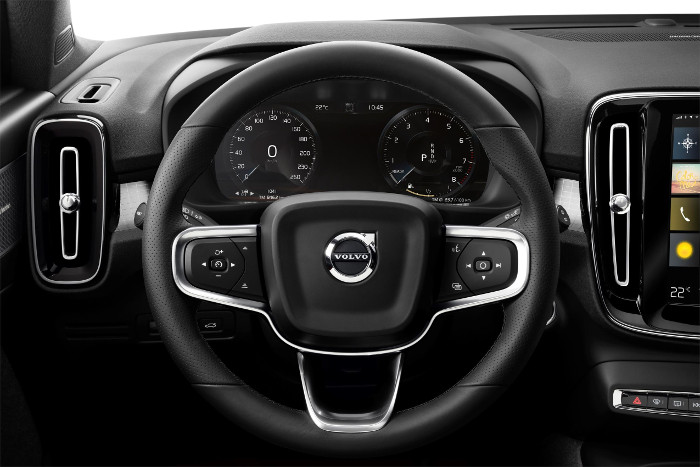 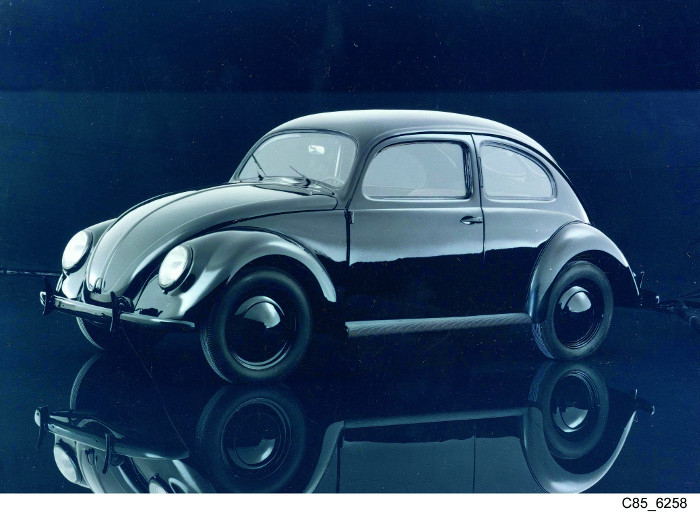 New Beetle could be an EV and look similar to original 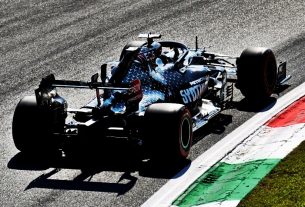