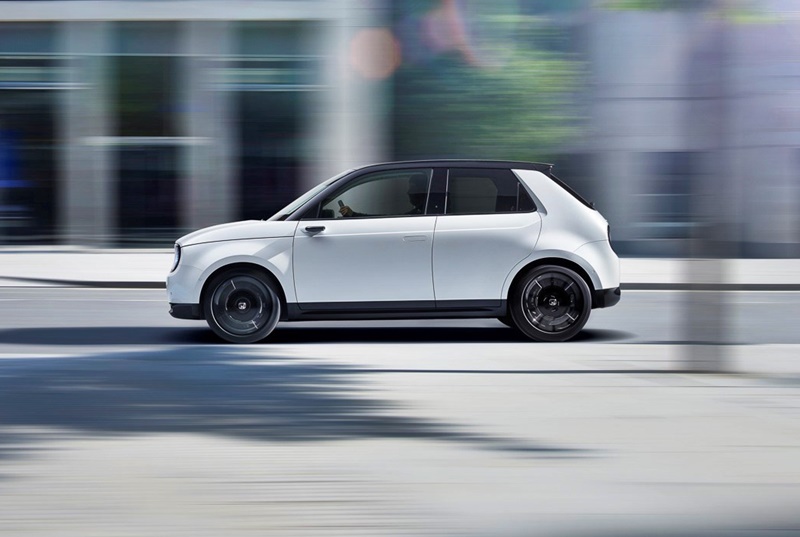 The first widely recognised Car of the Year event (and perhaps the first one in the world too) was the European Car of the Year which began in 1964. Journalists from a number of countries in Europe collaborated to pick a model from each year’s new offerings as the Car of the Year (COTY), and the event continues to this day.

Since then, there have been numerous COTY events all over the world, some by publications and websites and some by motoring media groups. And there is even a ‘World Car of the Year’ award now although some models may be specific to certain regions.

For the country COTY, it was usually the case that a model from a brand of that country would be the winner. But in recent times, this has been changing: the Volkswagen Golf, for example, was the first foreign model to win the ‘Japan Car of the Year’ title while in Korea, a Toyota Camry was its COTY one year. 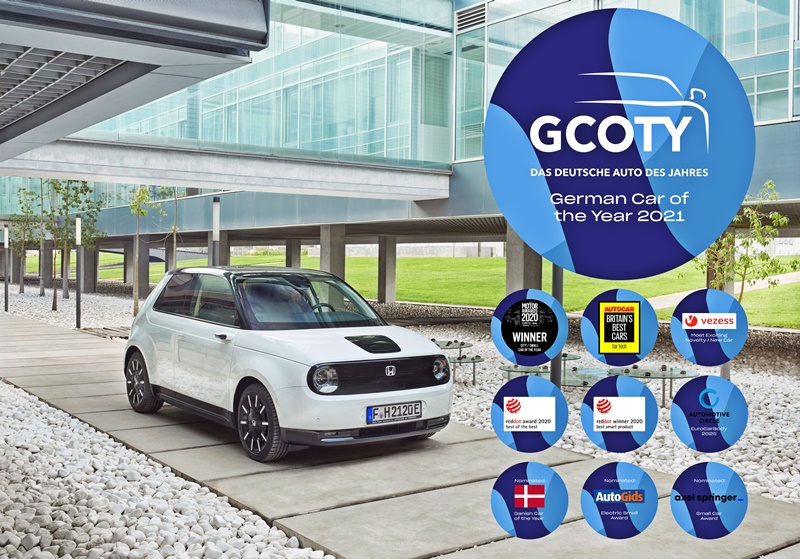 First time for a non-German model
Now in Germany, a non-German model has been voted ‘German Car of the Year’ 2021. It’s the Honda e, the Japanese company’s first battery electric vehicle for Europe. This is a first and certainly an impressive achievement considering that the German auto industry produces many well engineered products. The Honda e also won in the ‘New Energy’ category.

The German Car of the Year awards are decided by a jury of leading German car journalists. The panel tests and reviews the latest cars, ranking them according to their usability, driving characteristics, market relevance and level of innovation. The winners of 5 categories – Compact, Premium, Luxury, New Energy and Performance – are then assessed again to decide an overall winner. 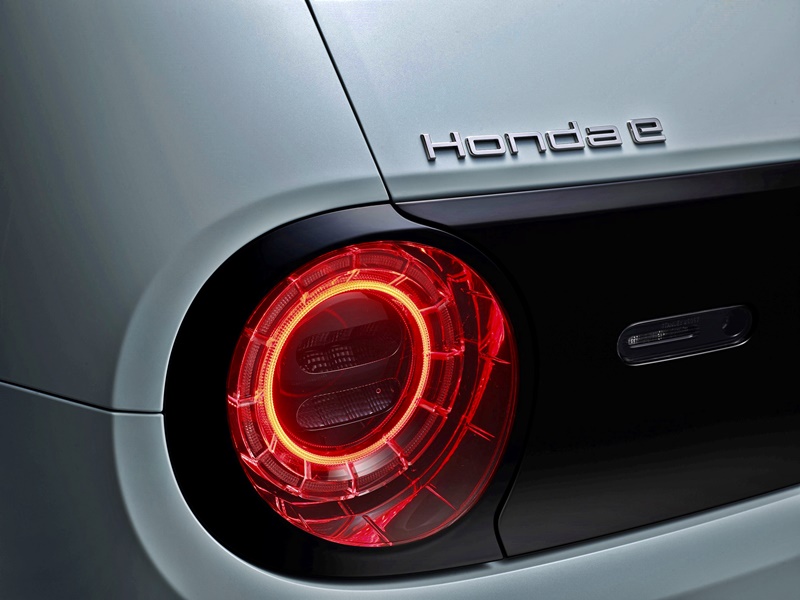 “For Honda e to be the first Japanese car to be awarded ‘German Car of the Year’ is a great honour,  and one we are incredibly proud to receive,” said Katsuhisa Okuda, COO & President of Honda Motor Europe. “The Honda e is a perfect example of a product with a unique design, featuring cutting-edge technology and advanced intelligent connectivity to keep owners connected with their everyday life. We are very thankful for this award.”

The electrically-powered Honda was launched earlier this year and is represents Honda’s commitment to electrify 100% of its mainstream models for Europe by 2022. The German COTY award is just one of many accolades it has received in 2020. These include the top honour in the Red Dot Design Awards; Autocar UK’s ‘Britain’s Best Car’ Awards 2020 in the ‘Best Car Tech’ category; and ‘City/Small Car of the Year’ in the News International Motor Awards 2020. 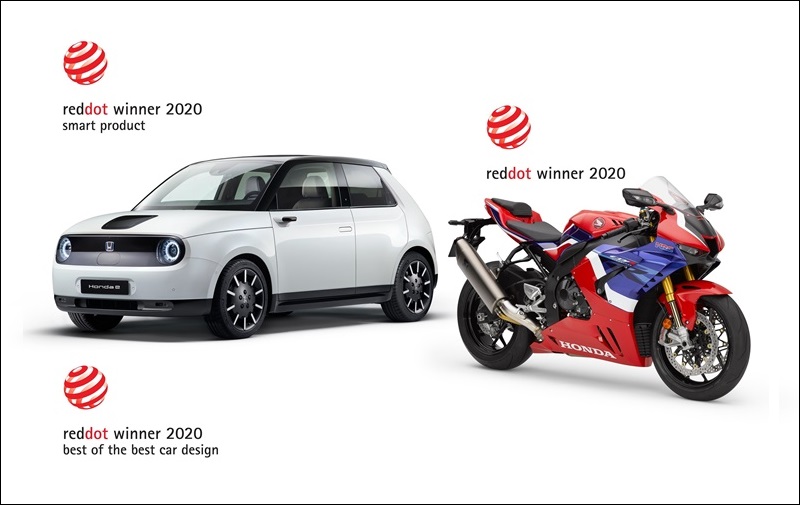 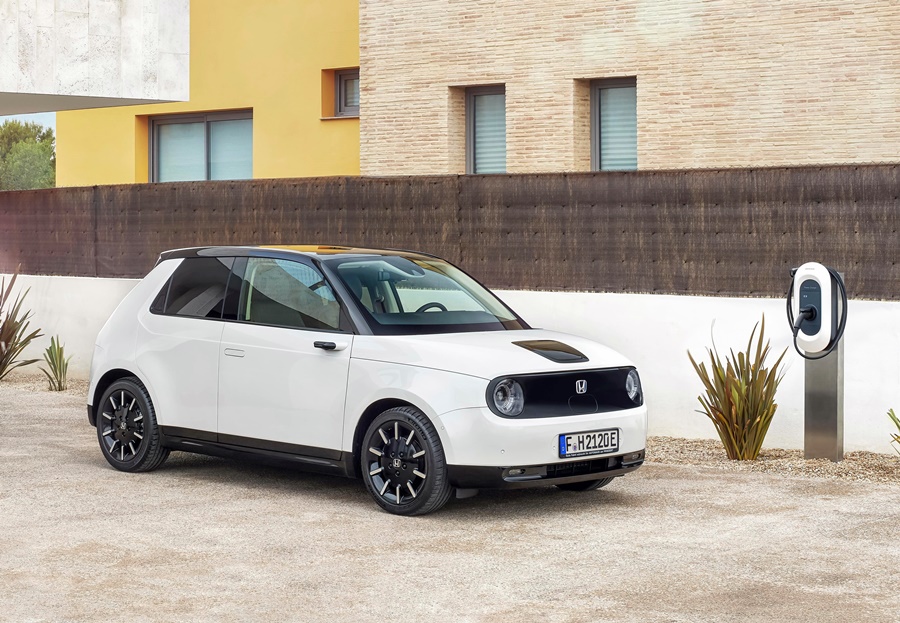 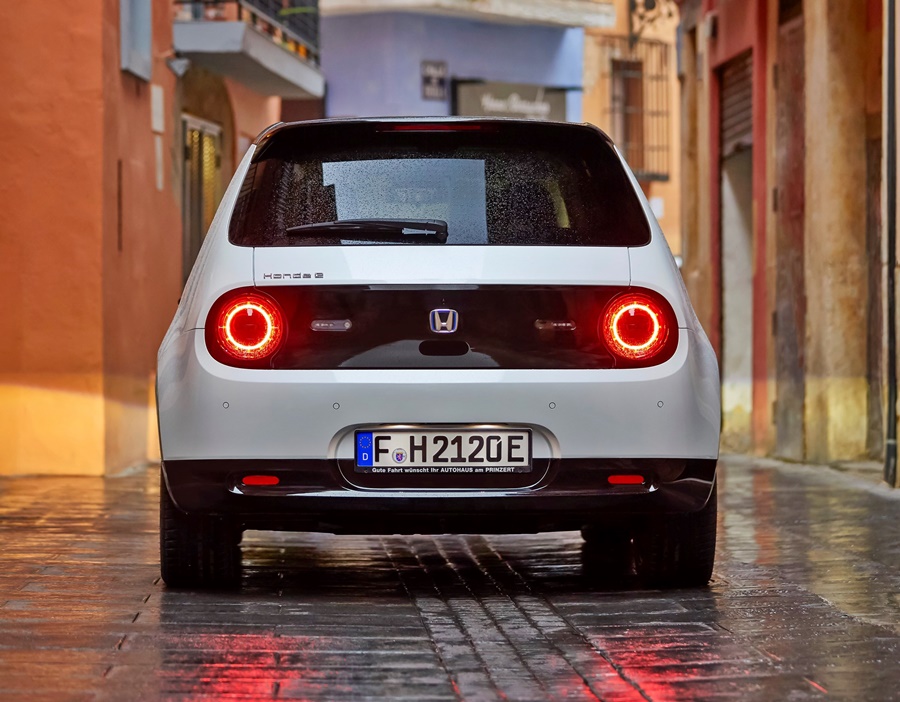 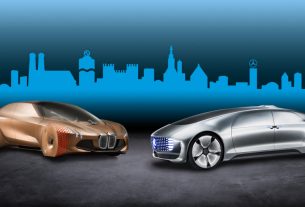 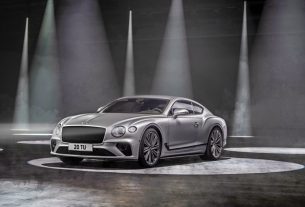 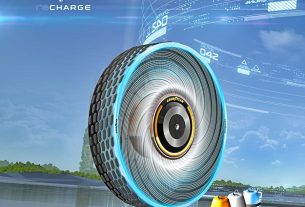 Goodyear reCharge tyre creates its own treads when needed (w/VIDEO)