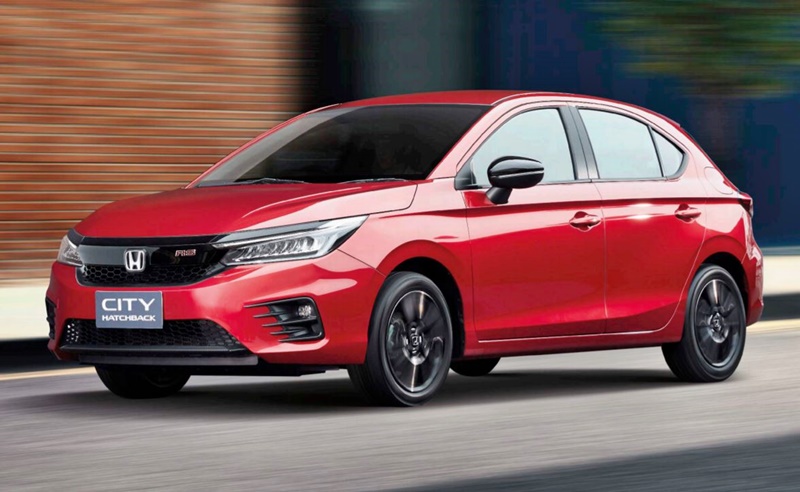 During the 1960s and up till the Japanese economic ‘bubble’ burst in the early 1990s, the Japanese carmakers offered a much wider range of model variants than today. Each model would have a number of bodystyle variants – typically sedan (2-door and 4-door), hatchback, coupe, hardtop and stationwagon. But after the economic bubble burst, numbers became very important and small numbers meant that the variant and even model could no longer be justified.

The decline in sales of coupes, for example, saw the popular sports models like the Toyota Celica and AE86 Levin, Nissan Silvia and Honda Prelude being retired while resources were focused on the big number models and mainly sedans. When SUVs started to become hotsellers, that segment got a lot of focus and product developers got a lot of money.

It’s still a ‘big numbers’ game today and when a sizable niche is identified, then dedicating a variant to it may become justified. This would seem to be the case with the Honda City which has been a sedan all along since being introduced as an ‘Asian Car’ in the mid-1990s (disregarding the fact that the original City was a small hatchback in the 1980s). It’s done very well, especially in the ASEAN region, and has reached the seventh generation. 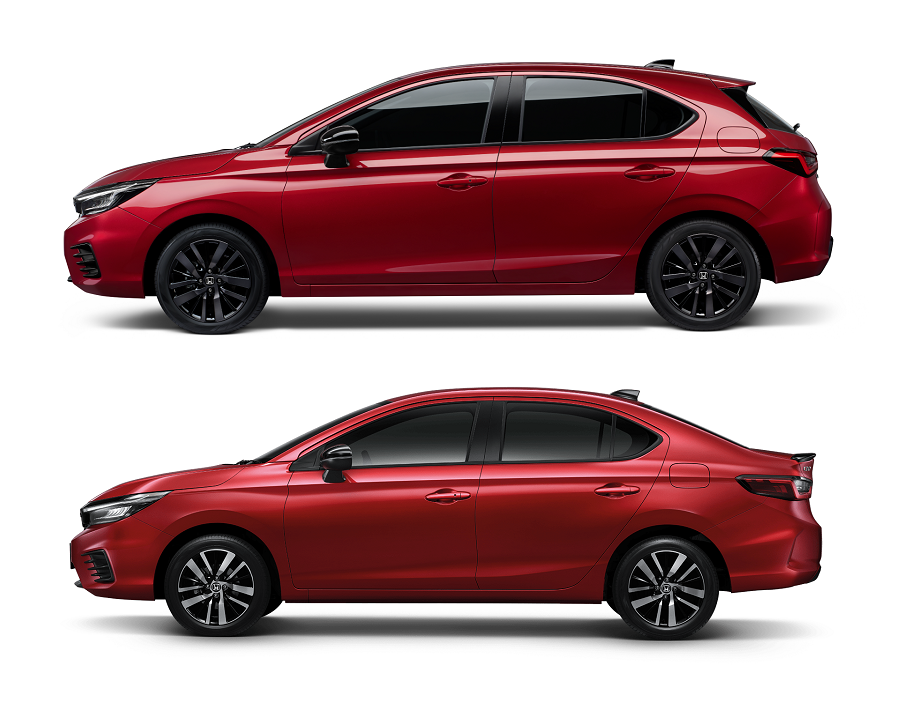 City Hatchback takes place of Jazz/Fit
Now, exactly a year after the latest generation was launched in Bangkok, Honda has introduced a hatchback variant for the first time. Where the Jazz/Fit used to have a relationship with the City, it appears that Honda has now decided that the City can have its own hatchback, allowing the Jazz to be developed along other lines (perhaps towards full electrification).

As the Fit, the hatchback did very well and reflected the different tastes of new Japanese consumers when it was first introduced in the early 2000s and became the first model to beat the Toyota Corolla to become the bestselling car in the domestic market. However, in recent years, it seems that the appeal of the model has dropped in some markets, notably the USA where it will no longer be on sale after this year. This could well be due to the HR-V having higher appeal with its SUV image.

The declining numbers of the Jazz may even see further development stopped or as mentioned earlier, it will become a full EV model. Meanwhile, there are still people who would like a hatchback instead of a sedan and the move to provide such a bodystyle as a variant of the City would appear to be a clever move. Certainly, it will be a direct rival to the Toyota Yaris, a relation of the Vios.

Traditional conversion from sedan to hatchback
The development of the City Hatchback looks like quite a straightforward job, not unlike the variants of the 1980s where the front half was common to virtually all variants, with the rear half being styled differently. In this case, the third ‘box’ of the 3-box sedan bodystyle has been removed and the roofline slopes downwards to the rear. A very traditional sort of hatchback, one might say.

Hatchbacks are usually shorter than their sedan brothers and a comparison with the latest City shows a difference of 208 mm as the overall length is 4345 mm. However, the wheelbase is similar, as is the width, but the top of the roof is 21 mm higher from the road.

While the Jazz has more ‘extroverted’ styling, the City Hatchback styling seems to take the safe route to appeal to a broader range of buyers, including those who might normally only like a sedan. Those who like a hatchback often see it as a practical car with more variability in accommodating people and cargo.

Versatile interior layout with ULTRA seats
The Ultra Seat concept is adopted, this having first appeared in the first Jazz. It’s a simple but very clever idea with the rear seats able to be raised so as to provide a tall space to carry things like plants. Like other hatchbacks, the backrests can also be folded to lengthen the cargo compartment for longer items.

From what can be seen in the pictures, the cabin is pretty much the same as the latest City. This obviously allows Honda to save money by sharing many items, a skill that the Japanese developed to gain an advantage in reducing production costs.

1-litre turbo powertrain with CVT
Only one powertrain with a CVT is offered for the City Hatchback – the 1-litre turbocharged 3-cylinder VTEC engine which produces 122 ps/173 Nm. Similar to what is offered in the sedan, the small engine size is okay for Thai buyers but still a question mark for Malaysians, hence the Malaysian City having a 1.5-litre unit. Edaran Tan Chong Motor has made a bold decision (not that it really had a choice) to offer a 1-litre turbocharged engine in its all-new Nissan Almera so we’ll see if that helps change perceptions.

City Hatchback or New Jazz for Malaysia
It would make sense for Honda Malaysia to offer the City Hatchback but whether a variant has been developed with a 1.5-litre powertrain is not known. Jazz sales have been okay in Malaysia and there is a new generation already on sale in Japan but it may save money to assemble a variant of the City rather than invest in jigs for a new Jazz generation. 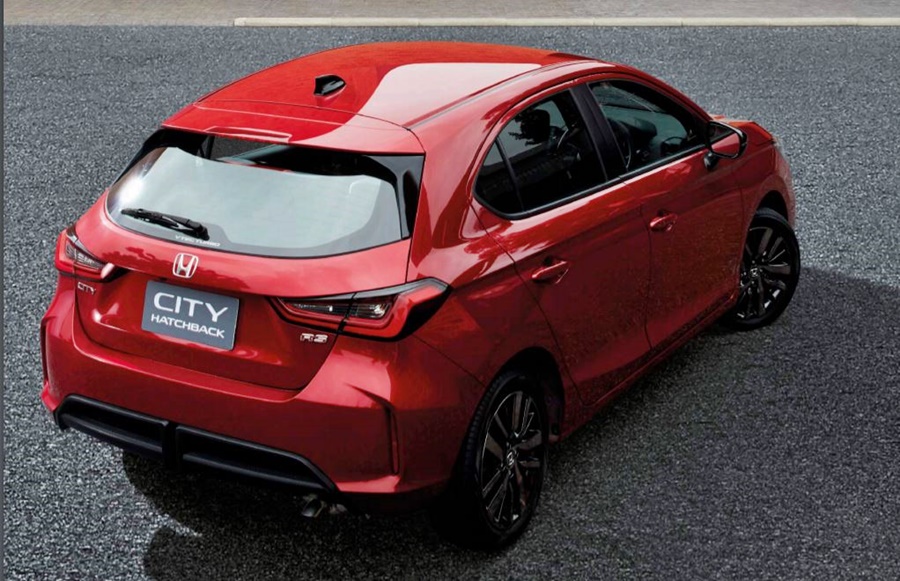 Another possibility is that Honda could use the City Hatchback to gauge response to the 1-litre engine. It has seen a successful transition in downsizing the engines of the Civic and CR-V to 1.5 litres and times could well have changed that Malaysians no longer ask ‘can go up Genting or not?’ when they see a 1-litre engine.