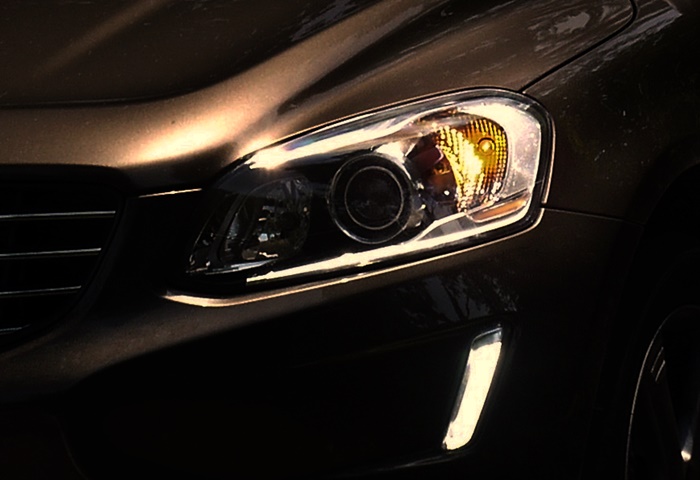 Older drivers will remember the days when they had to use their own arms to signal when they were turning left or right. In case you don’t know, to indicate turning left, you moved your arm in a circle (outside the window of course). Thankfully, signal lights were invented and could be activated from the steering column by moving a stalk up or down.

Records at the US Patent Office show that in 1933, one Joseph Bell applied for, and was granted a patent, for his invention of what would be the earliest electrically-operated signal lights for motor vehicles. In his description, he said: “The principal object of my invention is to provide a signalling device which is readily visible and will clearly indicate to all nearby persons an intended change of direction or a stop or both simultaneously.” The patent expired permanently in July 1955.

While not an inventor, silent-film star Florence Lawrence is also credited with having designed the first signaling arm for cars, like the one many remember on the Morris Minor. 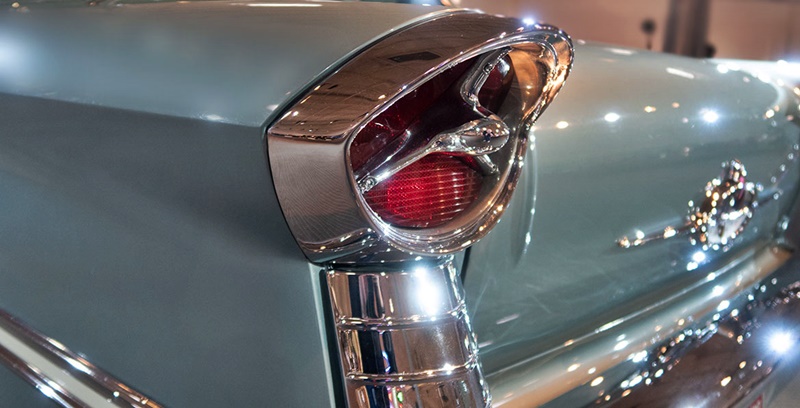 Unchanged feature for decades
Carmakers naturally adopted the signal light as soon as they could and it remained unchanged for many decades, relying on bulbs to flash and a clicking sound which the driver could hear to be aware they were in operation. Authorities in various countries made signal lights compulsory and also specified certain dimensions which were generally similar globally, making it easier for the manufacturers when they designed their cars.

Initially, the signal lights were installed separately with their own housings. As designers came to create integrated lighting units, the signal lights were incorporated in the same housing in some cases, making for a neater appearance and also easier wiring. In some cases, the bulbs were coloured, or the reflector was coloured with the universal orange/amber colour.

LEDs provide more design flexibility
In the late 1990s, light-emitting diode (LED) technology was gradually adopted for signal lights and brake lights, allowing designers more flexibility in how they styled these elements. They still had to be mindful of regulations but were able to be creative at the same time. The use of LEDS had many benefits – longer service life, less failures due to vibrations and less energy use. LEDs could also light up almost instantly, unlike bulbs, and that helped in road safety, especially for brake lights. 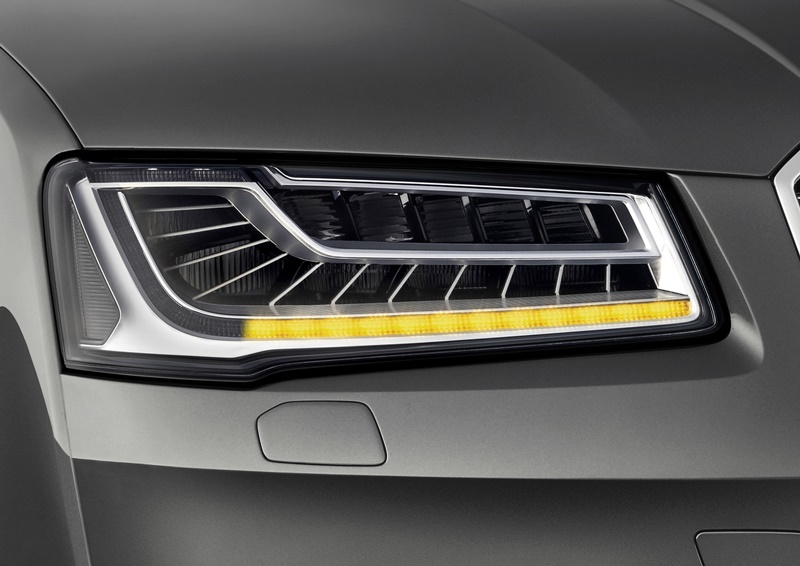 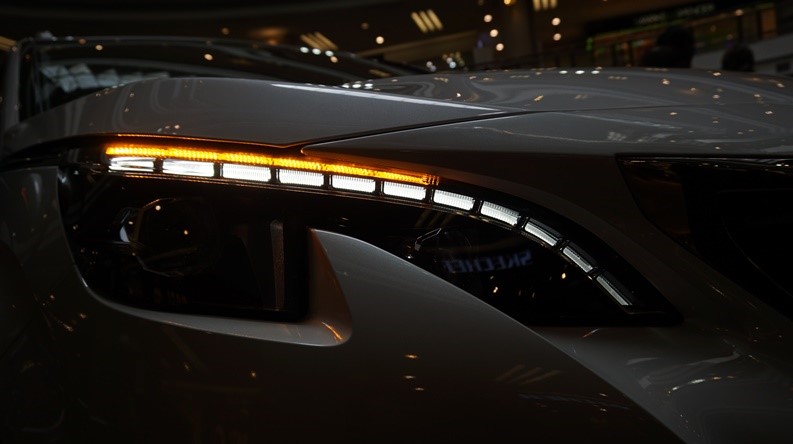 Some European manufacturers advanced signal light design with the dynamic indicator. This consists of several light segments that progressively light up from the centre towards the outside, pointing in the direction of turning. They are eye-catching and were initially associated with more expensive models. They are slowly moving downwards in the market and in time, they should also be available in lower-priced cars as a standard feature.

With the need to stick an arm out of the window being unnecessary, one would think that drivers would readily use the signal lights. However, a study by Abertis Global Observatory on road safety in several countries found that, on average, 44% of drivers don’t use them when overtaking or making lane changes. There would also be other road-users who do not pay attention to signals and collide with vehicles as they turn. 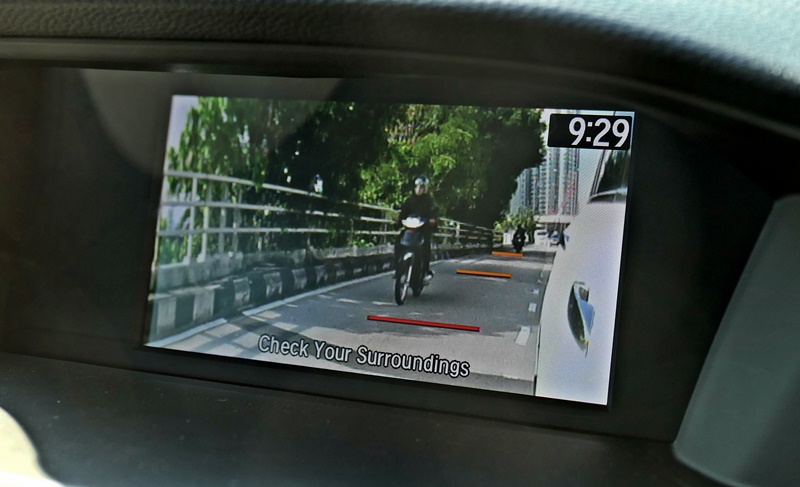 Proper use of turn indicators
Driving safety experts advise that before making a turn or lane-change, the driver needs to look in all the mirrors first. Just because you activate the signals does not mean you have the right of way and you need to ensure that other road-users are not endangered or inconvenienced. This is where the Blind Spot Monitor that more and more cars are having will come in useful, as it can alert the driver of another vehicle that may not be visible.

It is also a good idea to activate the signals well in advance of making the manoeuvre so others can either reposition themselves as they anticipate your vehicle slowing down, or slow down if you are about to move into the lane in front of them. Of course, in lane-change manoeuvres, the time between a decision to do so and executing the action may be very short so in this case, checking the mirrors is more important. 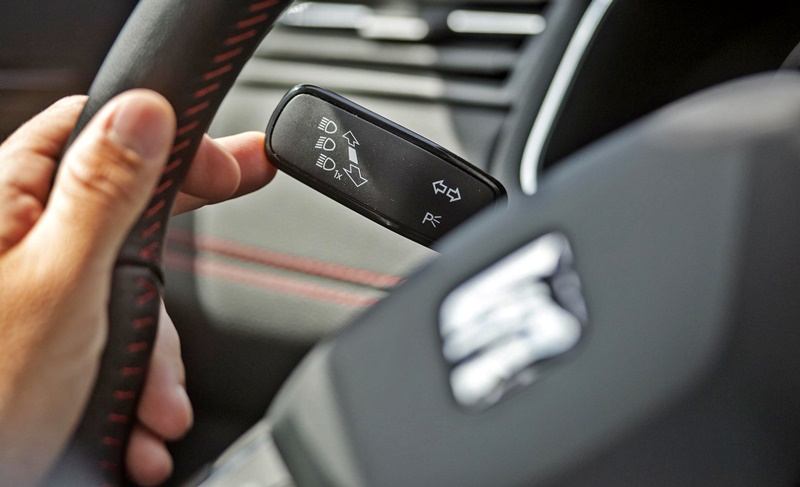 In many vehicles, there is a lane-change mode on the signal stalk where a gentle partial press will activate the signals for a few seconds. This is to alert others just long enough and the signal lights will go off by themselves. They will not remain on for long as when you push the stalk up or down.

How the new Nissan Almera Turbo is contributing to road safety 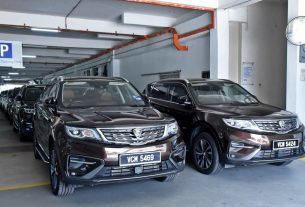 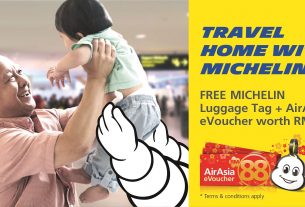 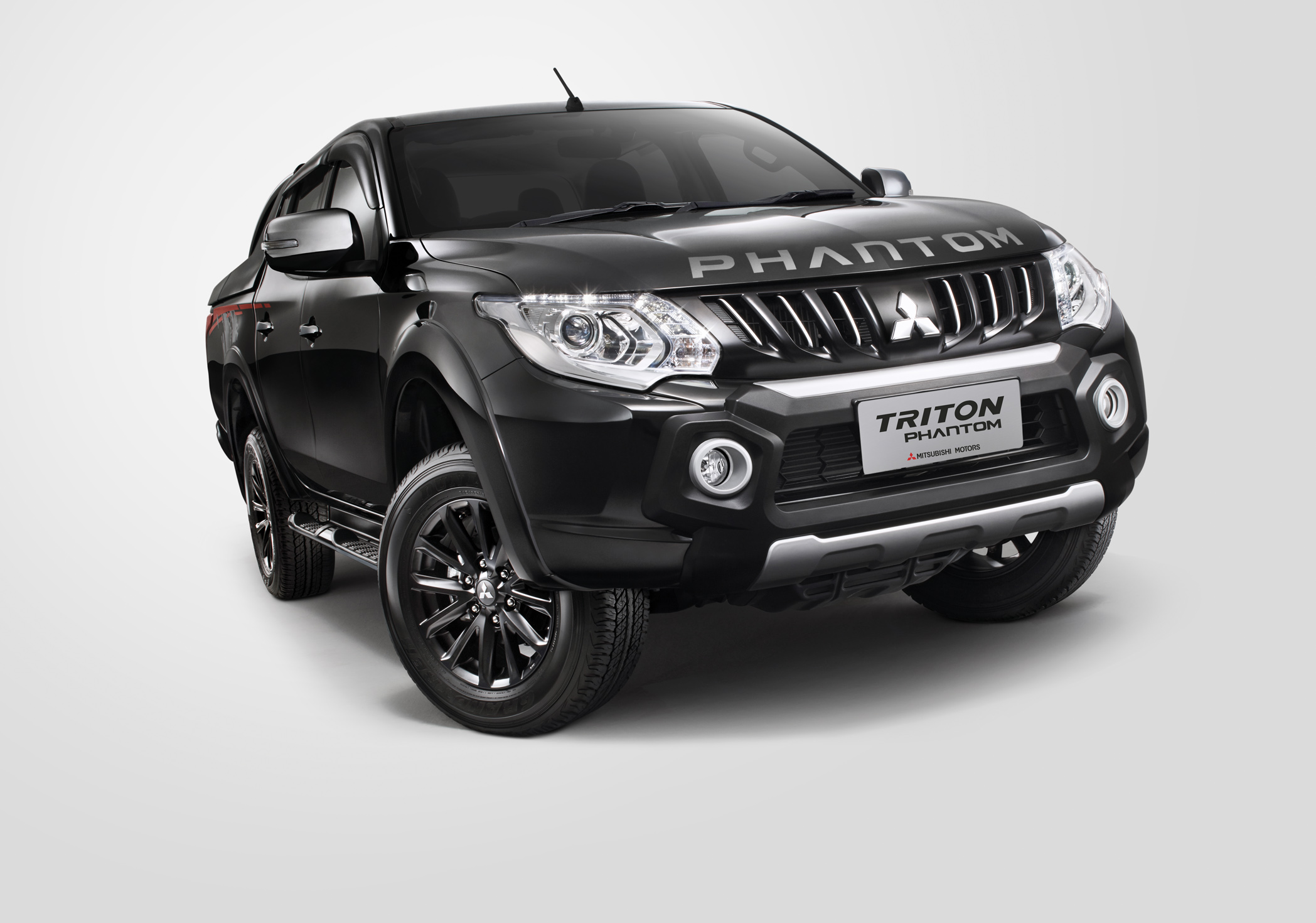