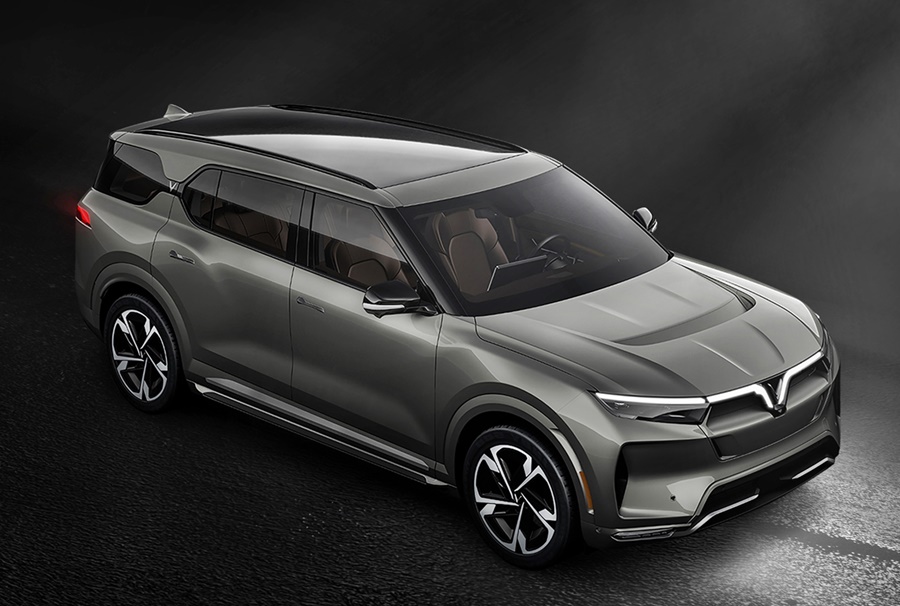 Vinfast, the Vietnamese carmaker which has been in operation for 3 years, has completed development of its first three smart cars. While the company aims to become a major global player in the EV (electric vehicle) segment, these new models are also available with 2-litre petrol engines.

The new range consists of the VF31, VF32, VF33, in which VF31 is a mid-size C-segment SUV while the VF32 will be one size up in the D-segment and the VF33 will be in the E-segment. The VF31 will be available with only an electric powertrain, while the VF32 and VF33 will each have 2 electric and petrol versions. 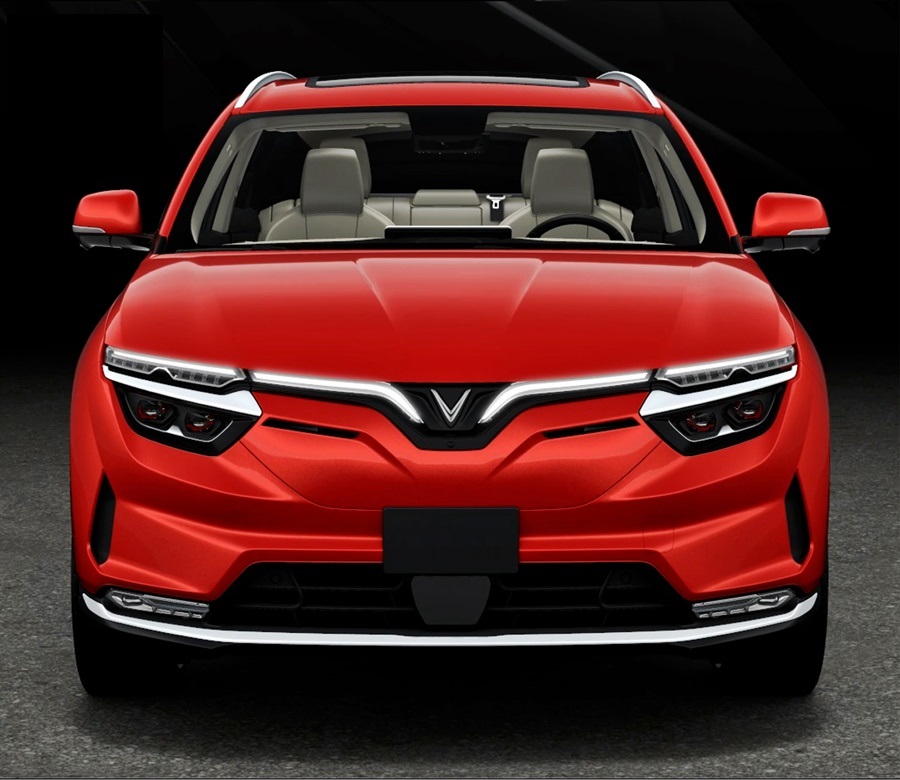 Vinfast expects that, at launch, these will be the few SUVs in the world with many Level 3 autonomous features. For the high-end versions, high-performance sensor systems will be used. These will employ LiDAR sensors with 14 cameras capable of detecting objects up to 687 metres away. Around the vehicles will be 19 sensors to scan 360 degrees which can operate at high speeds above 100 km/h.

The self-driving system controlled by the Orin-X chip can process up to 200 GB of data per second, allowing control and navigation 8 times faster than current generations. In addition, the premium version of all 3 models is equipped with some Level 4 autonomous features such as automatic 3-dimensional map setting (market-dependent), allowing automatic parking and location, as well as summoning the vehicle. 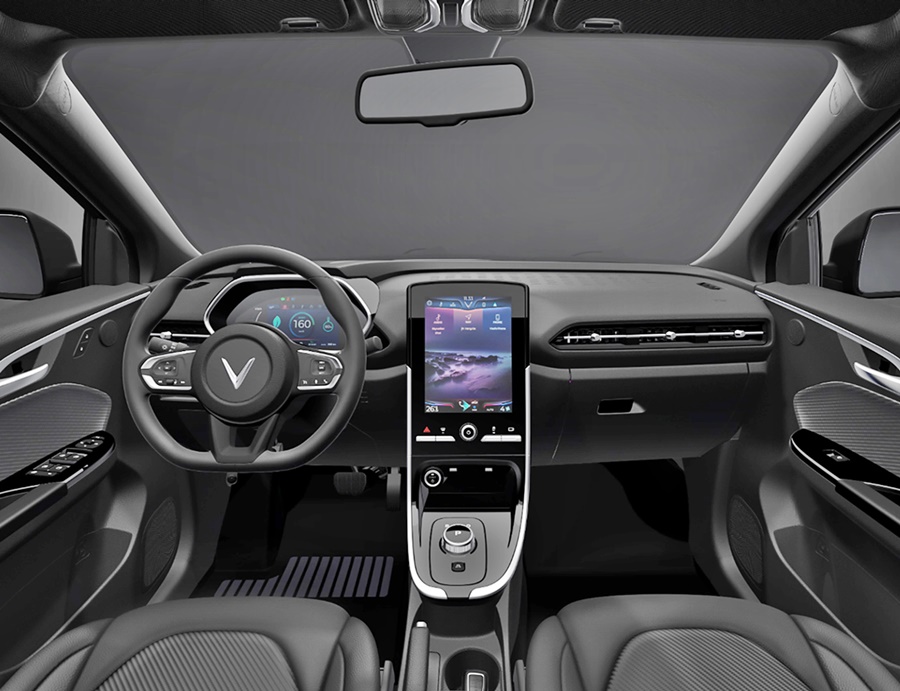 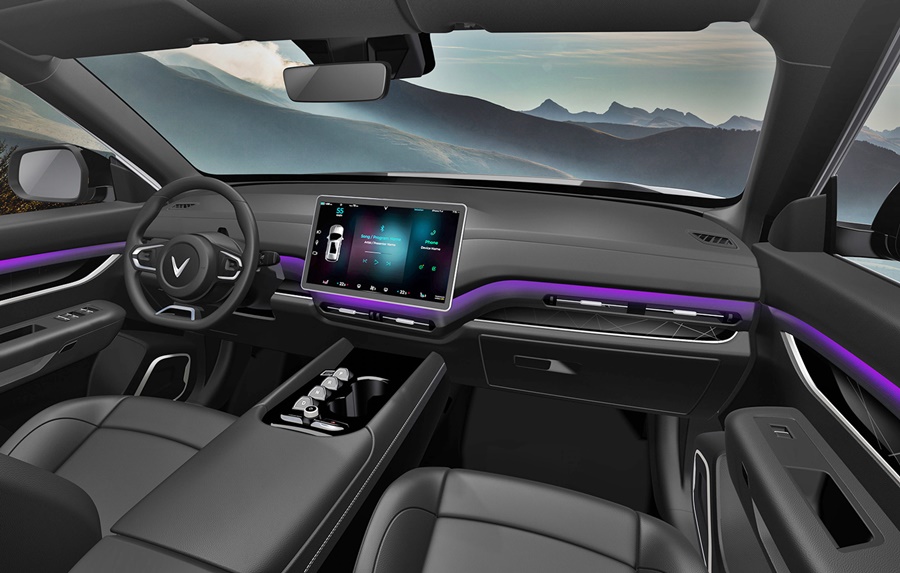 In addition to autonomous features, Vinfast has applied a user-centric development philosophy. There are smart features in the e-cockpit virtual cockpit which makes use of artificial intelligence technology (AI), machine learning and deep learning, facial recognition, and a multilingual virtual assistant.

The objective of using advanced technologies is to provide comfort and enjoyment when travelling in the vehicle. The occupants will also have an extensive range of customization so that they can personalize the vehicle according to characteristics and usage habits. 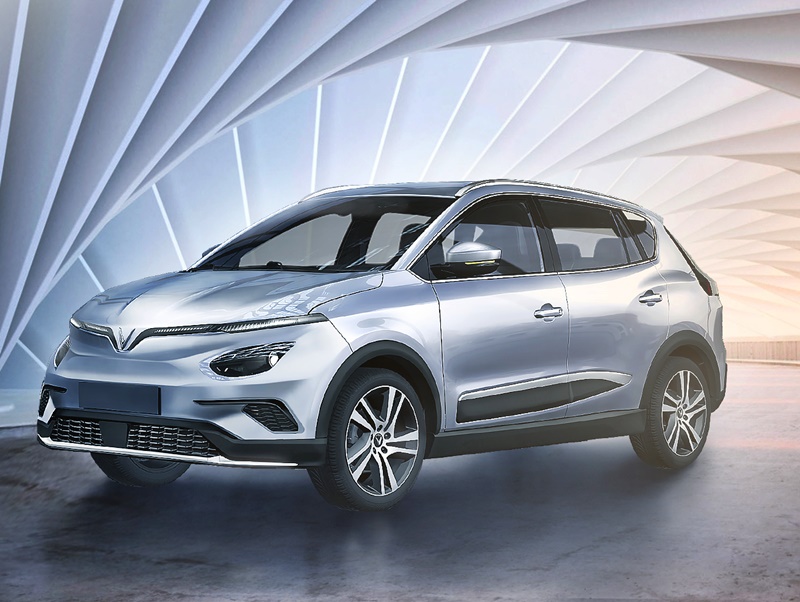 The vehicles are engineered to meet the world’s highest safety standards and are expected to be able to score the maximum 5-star ratings in the US NHTSA and Euro NCAP assessments. Besides the usual active safety systems to assist the driver, there are also automatic detection, warning and notification systems to medical facilities in the event of an accident.

Vinfast says that the battery packs. Which can provide a range of over 500 kms, are situated under the floor of the vehicle. They are designed to high safety standards and will have the ability to update software remotely, automatically detect faults on the vehicle and automatically contact the service centre. 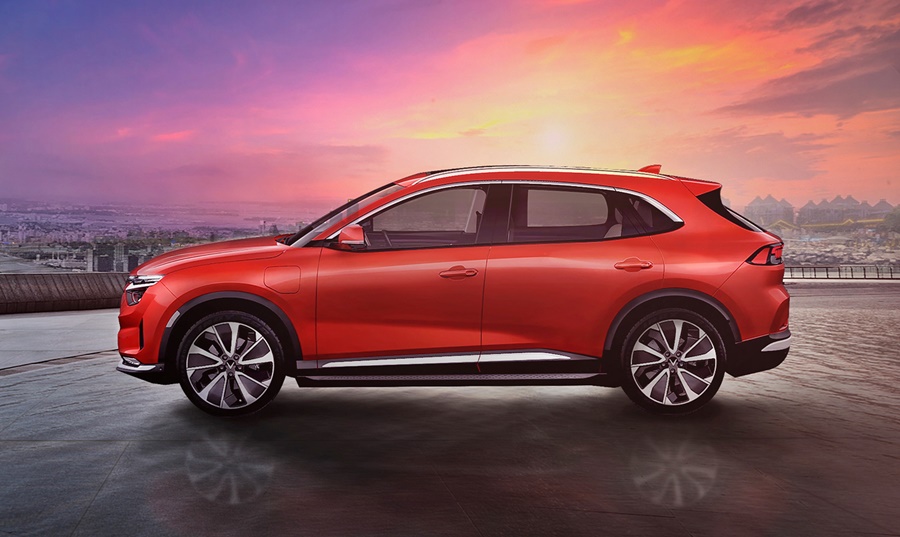 The first model to go into production this year will be the VF31 and orders from the domestic market will be accepted from May, with deliveries to begin from November 2021. Order-taking for the VF32 and VF33 models will start from September 2021, with first deliveries planned to start from February 2022.

Vinfast also has ambitions to export the SUVs to the US market by the middle of next year. It is not easy to get into the US market as the regulations are tough, especially for safety. Emissions should of course be no problem since it is electric, and the autonomous capabilities should put Vinfast ahead of others. 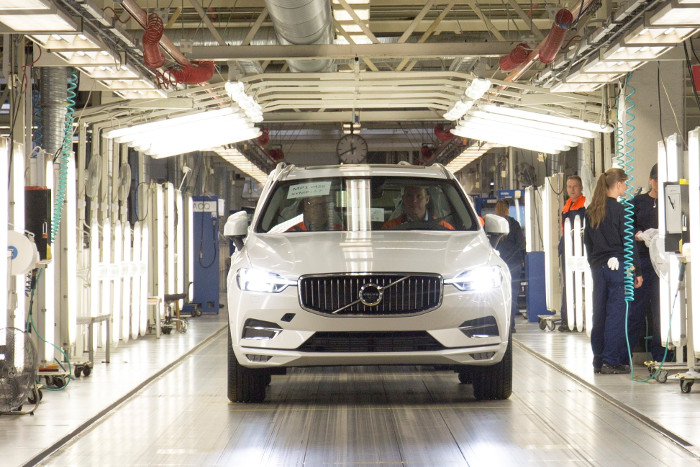 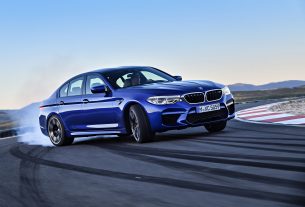 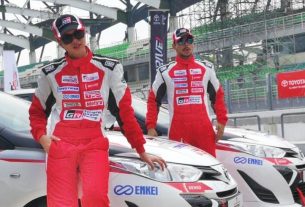 Newcomers get green light to race in Vios Challenge Season 3