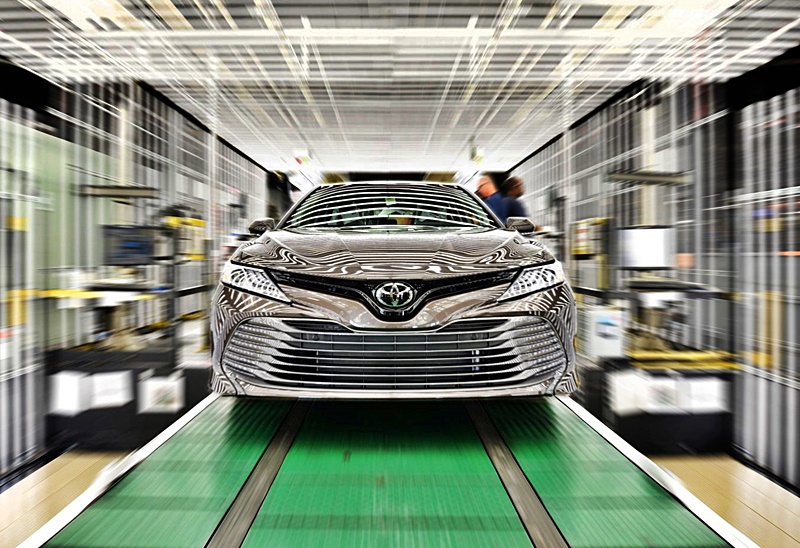 With motor vehicle production and sales so vast and widespread around the planet, getting an accurate tally of total numbers is not easy. However, it is generally agreed that the Volkswagen Group has been the leader since 2017. Last year, the company it displaced 5 years ago – Toyota Motor Corporation  – overtook the German carmaker to regain its position as the world’s best-selling automaker.

According to the company, Toyota sold 9.5 million vehicles globally in 2020, and this total includes vehicles sold by the Lexus brand as well as subsidiaries Daihatsu Motor and Hino Motors. The volume was, however, 10.5% lower than in 2019 due to the COVID-19 pandemic conditions in virtually all markets, limiting sales activities. 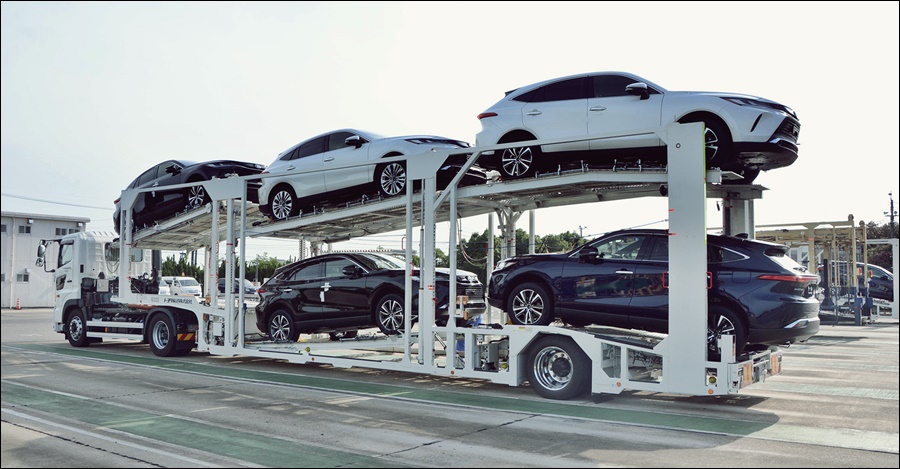 Volkswagen declared that it sold 9.3 million vehicles, which include those of the Audi, Bentley, Bugatti, Lamborghini, Porsche and Skoda brands. That represented a 15.2% decline in volume from 2019.

The Toyota RAV4 was the company’s bestselling model with 994,000 units delivered worldwide. The company also saw its global ratio of electrified vehicle sales increasing, from approximately 20%  in 2019 to around 23% in 2020.

Alongside the Tiguan, the latest Volkswagen Golf, with all 8 variants made available during 2020, was also among the bestselling cars in the world. It was once again the most popular model car in Europe with around 312,000 units delivered.

Further down, the Renault-Nissan Alliance reported 7.95 million units sold (a drop of 20.5%) to be ranked third, while the Hyundai Motor Group (which includes Kia) reported 6.62 million units to take fourth place. General Motors, once the world leader, saw sales plummet by 13.2% to 6.26 million units, putting it again in fifth place.

Looking ahead, both Toyota  and Volkswagen see things improving even though the pandemic continues. During the October to December quarter, Toyota’s global sales were up 6.8% compared to the volume for the same period in 2019.

Volkswagen plans to increase its global market share in 2021 and sees its e-offensive as being timely, in addition to the hybrid offensive which started last year. Its new ID range of all-electric vehicles is also entering the market and will provide a boost. 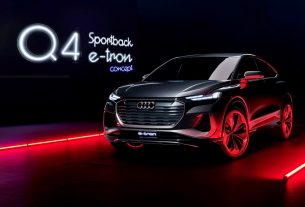 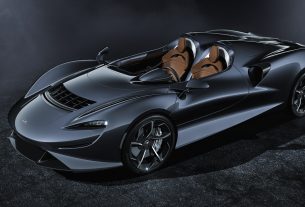 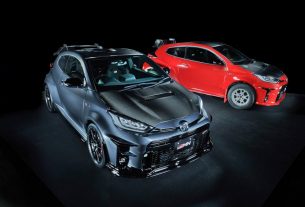