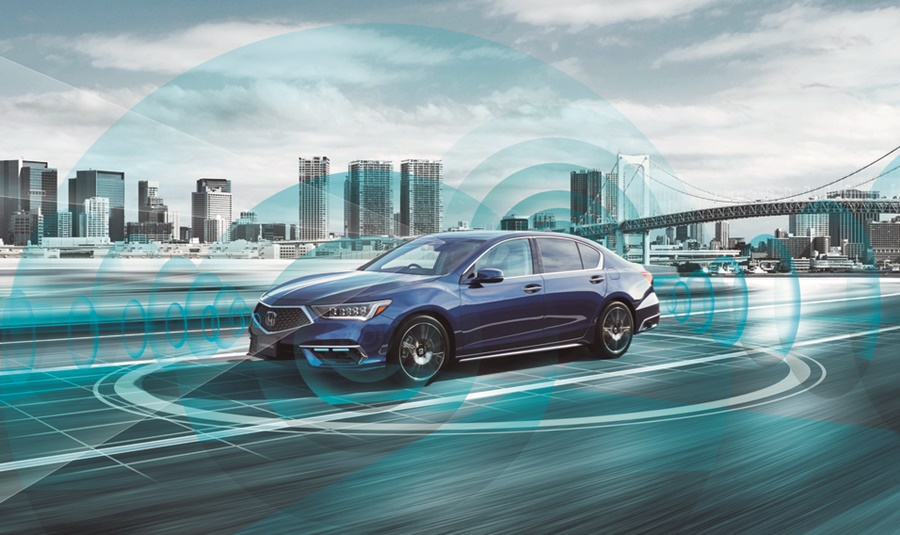 Honda is taking us one step closer to the day when cars will no longer need our involvement to reach the destination. That day is some way down the road and progressive steps will have to be taken as autonomous technologies continue to advance. Basically, the steps will follow those for autonomous vehicles formulated by the American Society of Automotive Engineers (SAE) and there are 5 ‘levels’, each increasing the degree of autonomy.

At this time, many vehicles can provide Level 2, which offers some autonomous operation such as adaptive cruise control where a safe gap will be automatically maintained from the vehicle in front. Automatic Emergency Braking is also a Level 2 capability where the vehicle’s brake will be activated automatically if the driver fails to respond correctly to an impending collision. Level 2 capability, which uses integrated Advanced Driver Assistance Systems (ADAS), is moving down in the vehicle price ranges and even the recently-launched Perodua Ativa has it. 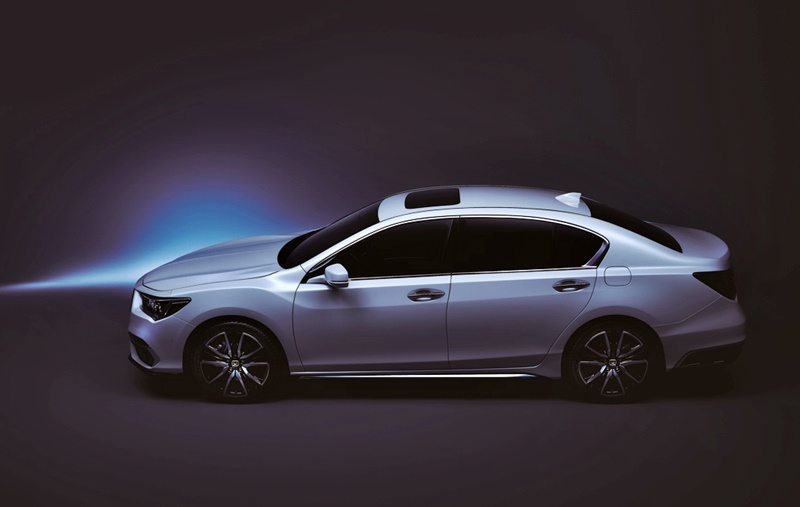 Honda now offers Level 3 in a version of its current Legend model which will be available for leasing only in Japan. As with the Clarity FCX Fuel Cell Vehicle produced between 2008 and 2014, Honda is only making a very limited number of units. Like the Clarity, of which only around 70 units were produced and leased, the same cautious approach is being taken for this advanced Legend variant. Honda says it will offer only 100 units for leasing, each based on a price of 11 million yen (about RM413,585). Limiting the model only to Japan will enable engineers to get to any car that has problems for quick examination, as compared to having to travel to other countries.

With Level 3, the amount of automation is greater and the driver can take his or her hands of the steering wheel for extended periods. With conditional automated driving in a limited area, it can perform more driving functions on its own. More advanced sensors constantly monitor the surroundings to ensure the car can proceed safely.

Honda SENSING Elite
The Level 3 capability is available with Honda SENSING Elite, the most advanced version of the Honda SENSING system that is already available in many Honda models sold in Malaysia. One of the ‘elite’ technologies is the Traffic Jam Pilot function, an advanced technology for which Honda has received type designation from the Japanese Ministry of Land, Infrastructure, Transport and Tourism (MLIT).

Traffic Jam Pilot technology enables the automated driving system to drive the vehicle, instead of the driver, under certain conditions such as when the vehicle is in congested traffic on an expressway. For vehicle control, the system determines the position of the vehicle and road conditions using data from 3-dimensional high-definition maps and the global navigation satellite system (which includes GPS), while detecting the vehicle’s surroundings using several external sensors that provide 360-degree input. The automated driving sensors are around the bodywork, subtly integrated into the body panels of the flagship sedan model for a clean appearance.

At the same time, the system tracks the condition of the driver using a monitoring camera mounted inside the vehicle. Based on this wide range of information, the main electronic control unit recognizes current conditions, anticipates future conditions and applies a high-level of control to acceleration, braking and steering inputs to assist the driver and achieve high-quality and smooth driving.

1.3 million kms of testing
To ensure maximum safety and reliability, approximately 10 million patterns of possible real-world situations were simulated during system development, and real-world demonstration tests were conducted on expressways for a total of approximately 1.3 million kms. Moreover, the system incorporates a redundant system design to ensure safety and reliability in the event of a problem with any of the devices.

Specific to this model are Honda SENSING Elite indicator lights with carefully selected and visible positions, sizes, colours, brightness and other details, as well as a 12.3-inch full-LCD graphic meter. The equipment provides an intuitive understanding of system operation status, current driving situation and any requests to transfer control back to the driver.

More advanced autonomous systems
While owners of the Civic and Accord would be familiar with Adaptive Cruise Control with Low-Speed Follow and Lane Keeping Assist System (LKAS), the Honda SENSING Elite system has Adaptive in Lane Driving which assists with the driving of the vehicle and following of vehicles detected ahead within a recognized lane. The system drives the vehicle along the middle of the detected lane while maintaining the pre-set vehicle speed.

Active Lane Change Assist with Hands-off Function is also available, and when activated, the system provides throttle, braking and steering inputs necessary to accomplish the lane change. However, the driver must confirm that this is safe to do so, and also activate the relevant turn indicator. If required and conditions are safe, the system can also guide the car to overtaken a slower vehicle.

While driving using the Adaptive in Lane Driving, if the car is in traffic congestion, the system (under certain slow speed conditions) can take control of acceleration, braking and steering while monitoring the surroundings on behalf of the driver. The system will drive, stop, and resume driving within the same lane while maintaining a proper following interval in accordance with the speed of the vehicle detected ahead. 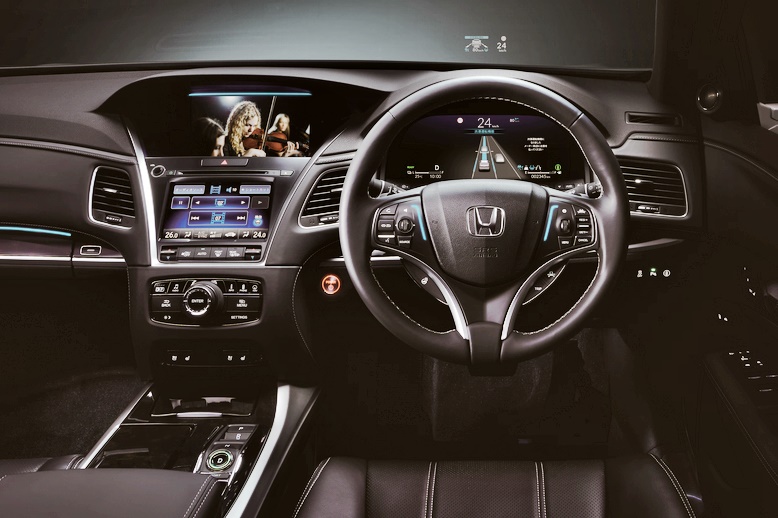 The benefit to the driver is that while the car is under the control of the system, he or she can watch entertainment on the display screen or do other things, instead of having to stay focussed on the road and other vehicles. This will reduce fatigue and stress while driving in a traffic jam and it is likely that once a driver experiences the benefit, he may never want to be without it!

Emergency stopping
In the event that the driver falls asleep or just does not respond to multiple system requests for a handover (the transfer of control back to the driver), the system will initiate deceleration and stopping of the vehicle by making lane change(s) to the outermost lane or the shoulder of the road. The Traffic Jam Pilot/Hands-off Function will be disengaged, and the system will further urge the driver to respond to the handover request using visual, auditory and tactile alerts including escalated alarm sounds and vibration on the driver’s seatbelt. 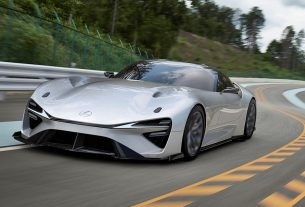 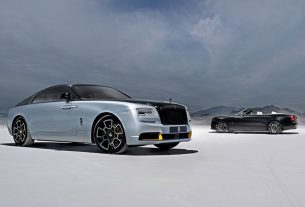 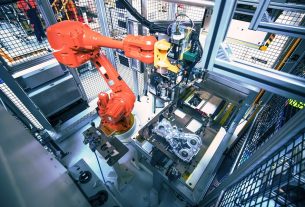