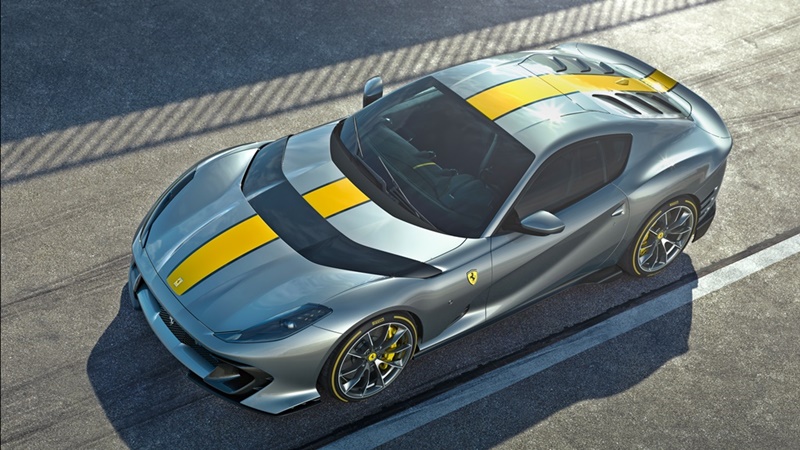 While its name remains a secret (until May 5), Ferrari has released the first official images of its latest limited-edition special series, described as ‘the ultimate expression of Ferrari’s concept of an extreme front-engined berlinetta’. It encapsulates and epitomises the company’s 70+ years of experience on racetracks around the world as well as draws on thoroughbred sportscar DNA to offer numerous uncompromising engineering solutions and innovations.

As is the case with all of Ferrari’s cars, the most striking feature lies at its very heart: the latest evolution of the legendary 65° V12 engine. It will produce the highest output of any Ferrari road-car engine – 830 cv (181.3 bhp) – and spin up to 9,500 rpm, also the highest of any Ferrari combustion engine. 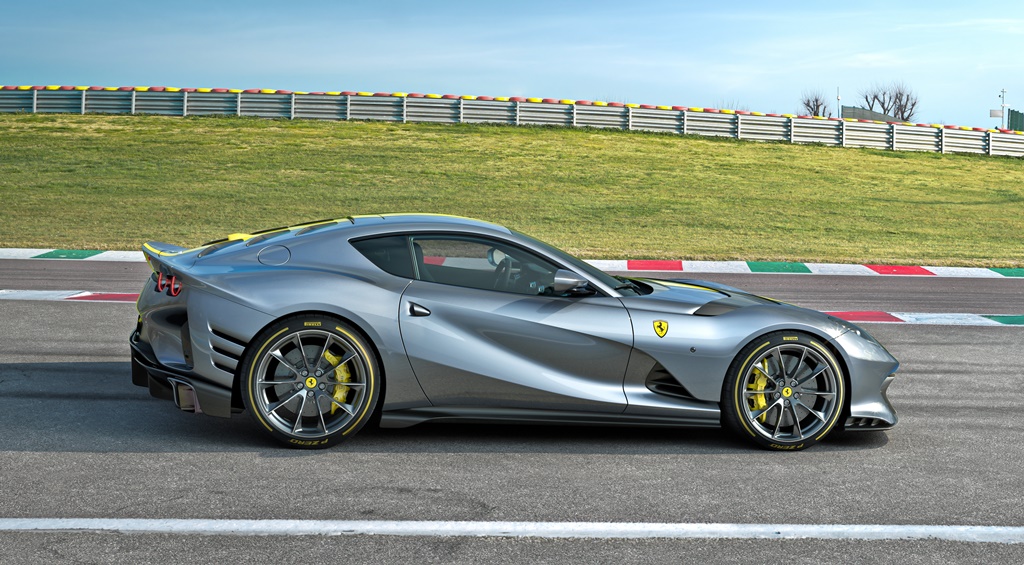 Redesign of key components
The use of state-of-the-art materials, redesign of many of the engine’s key components, a new valve timing mechanism, and a new exhaust system are some of the technical solutions that contribute to delivering performance levels that are said to be unprecedented in the V12 segment.

The powertrain is paired with class-leading vehicle dynamics control systems to allow the driver to fully exploit the performance and have maximum driving pleasure. The adoption of independent steering on all four wheels enhances the feeling of agility and precision when cornering as well as providing greater responsiveness to steering inputs.

Lower overall weight
Another noteworthy engineering achievement is the development work undertaken to reduce the car’s overall weight compared to the 812 Superfast. This was achieved in particular by extensive use of carbonfibre, both on the exterior and in the cockpit. Lastly, the new model premieres version 7.0 of the renowned Side Slip Control vehicle dynamics system. 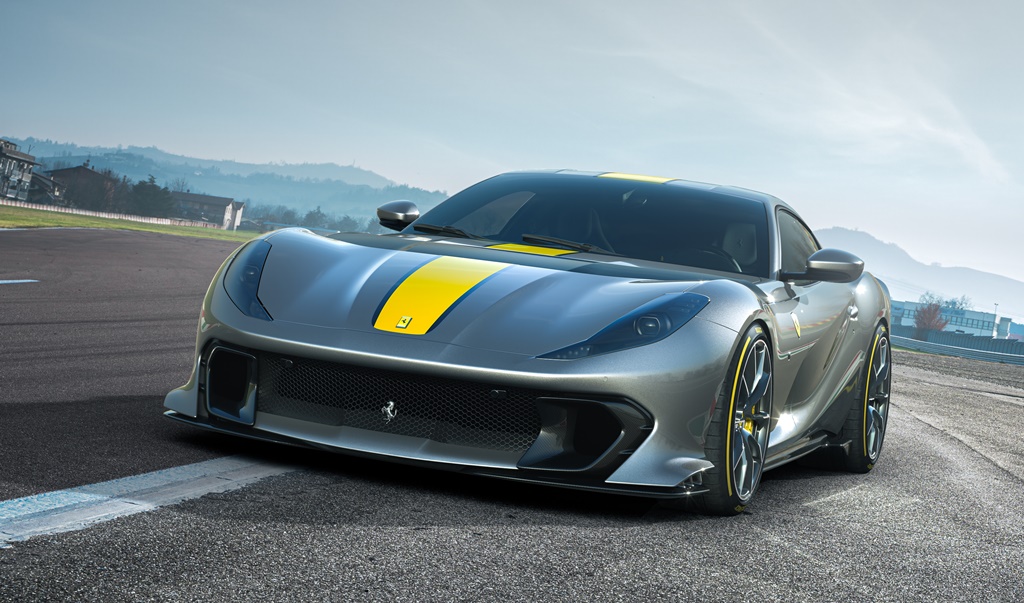 In-depth aerodynamic research
One of the most striking aspects of this new model is how in-depth aerodynamic research has altered the car’s lines. Working in close synergy with the Ferrari Styling Centre, the aerodynamicists have adopted solutions that are extreme in form and featuring profiles that are unprecedented for a road-legal car. The aerodynamic redesign of the whole car was aimed at maximising downforce levels – from the new front air intakes, rear diffuser and exhaust configuration to the patented design of the rear screen which now hosts vortex generators.

From a design point of view, this new special series has a strong personality that differentiates it significantly from the 812 Superfast on which it is based. This was achieved by choosing styling themes that further enhance the architectural design and dynamism of the 812 Superfast. 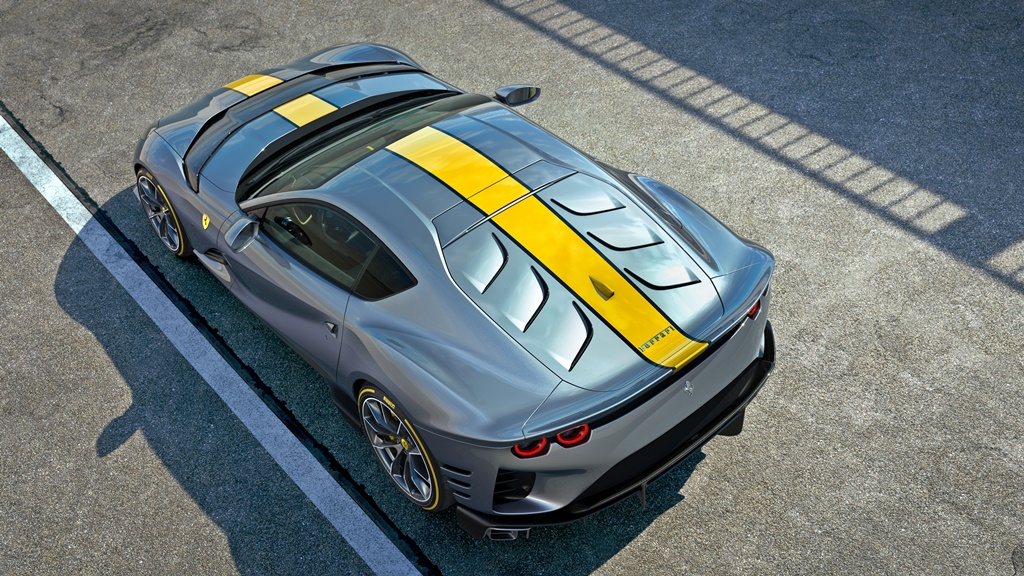 Vortex generators instead of glass screen
One example of this is the decision to replace the glass rear screen with a single-piece aluminium structure. The vortex generators incorporated improve the car’s aerodynamic efficiency but the design solution chosen, which is fully integrated with the roof, simultaneously creates a backbone effect that underscores the car’s sculptural forms.

Together with the carbonfibre blade that traverses the bonnet, this motif changes the overall perception of the car’s volumes. The bonnet seems shorter, emphasising the width of the car, and the tail now has a more powerful, fastback look, thus making it appear more compact and competition-like despite it sharing the 812 Superfast’s silhouette, proportions and formal balance. Even the rear spoiler now looks more imposing: it is higher but the specific design treatment used also makes the tail look very wide, almost horizontal. 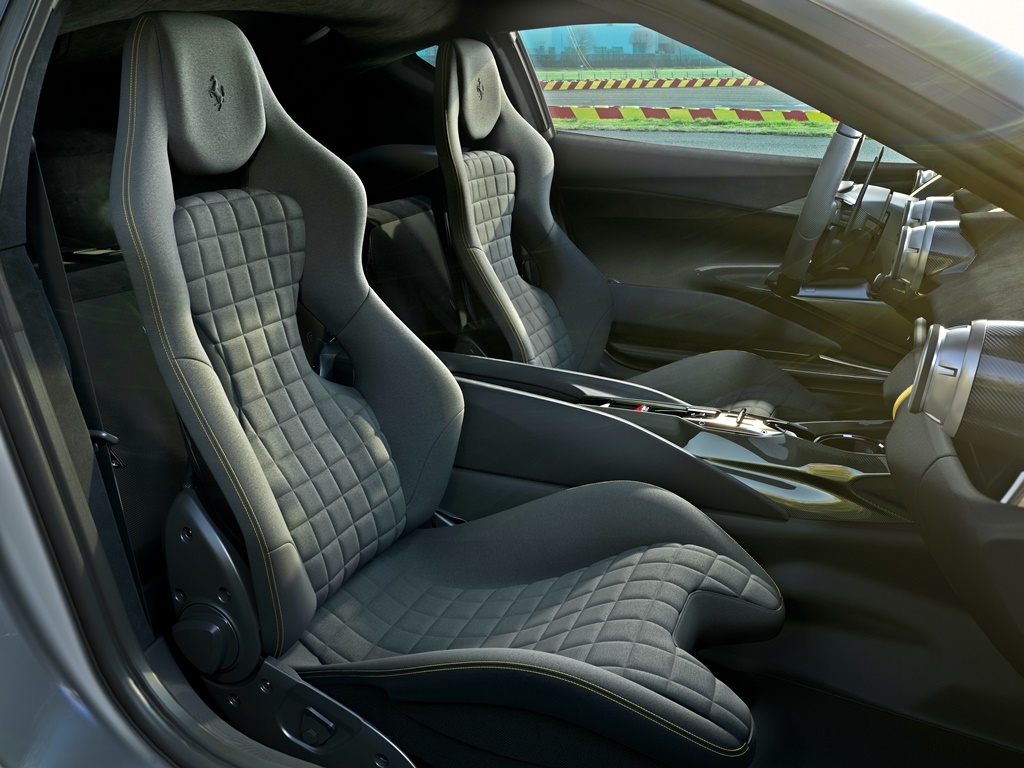 The interior architecture very much reflects that of the 812 Superfast, retaining the main dashboard and door panel interfaces and volumes, including the signature motif. Along with other elements of the interior, the door panel has been redesigned to reduce weight and, combined with the introduction of the H-gate theme on the tunnel, this lends the cockpit a sportier, more modern edge that reflects the car’s racing spirit. 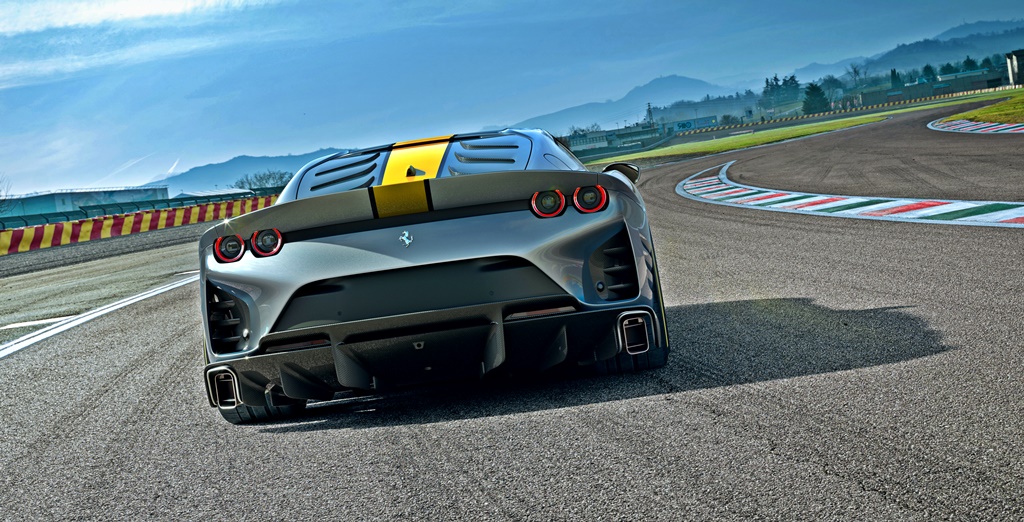 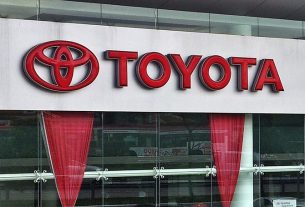 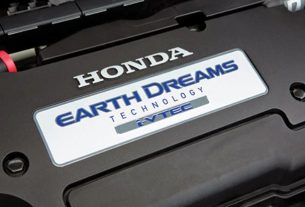 New Honda models to be launched in Malaysia before year-end 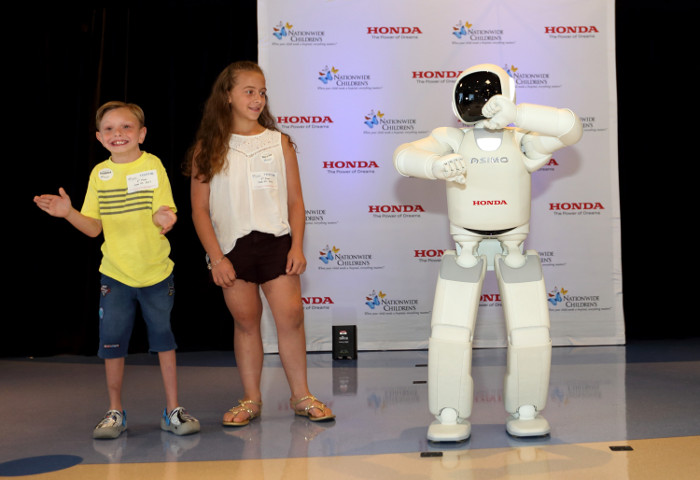