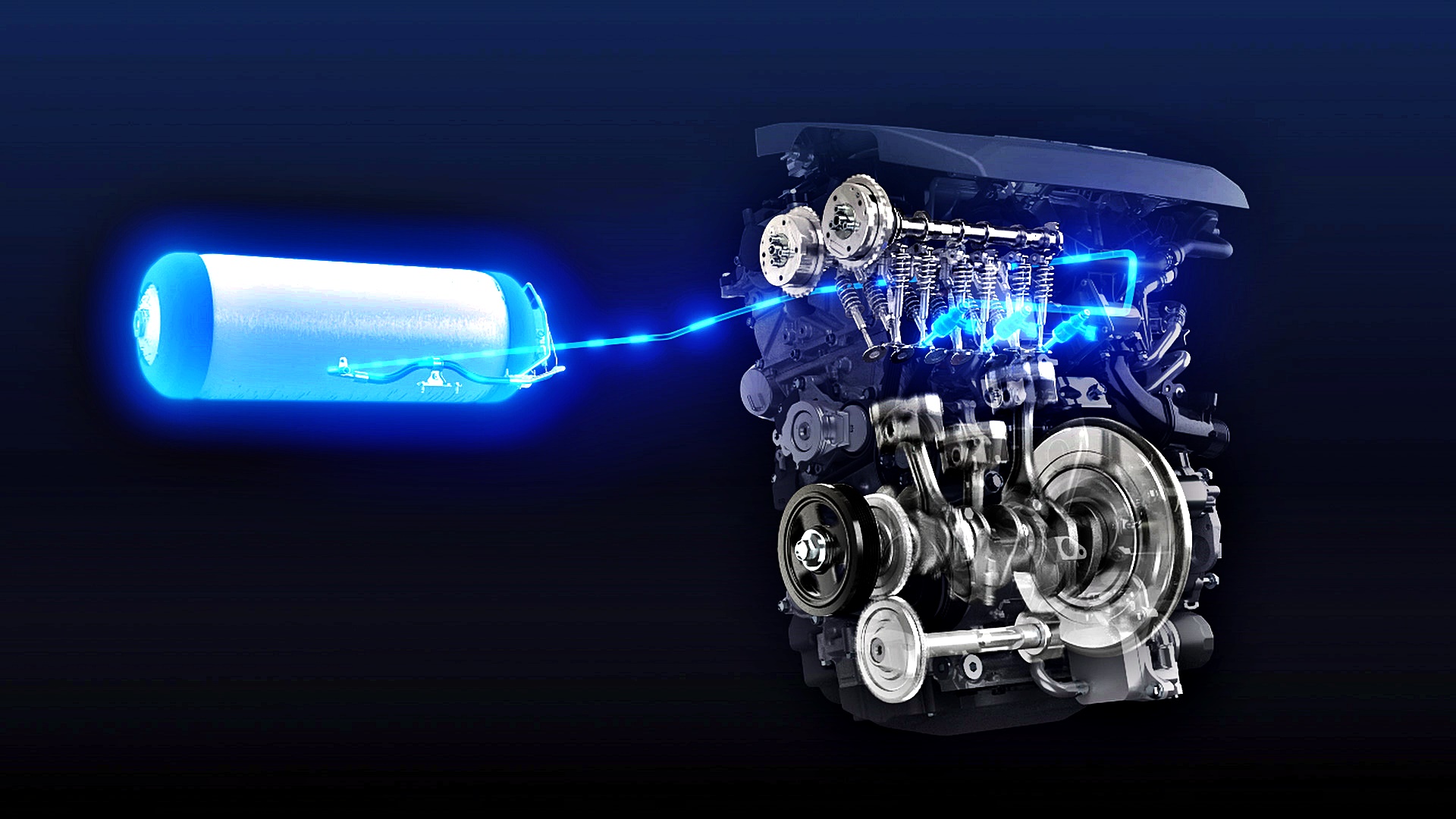 Motorsports have long been used for the testing and development of many new technologies which have eventually been used for everyday cars. Engineers who work with racing teams have to do so under challenging conditions that also require speed due to competition, and this provides fertile ground for developing new solutions to improve performance.

Toyota Motor Corporation (TMC) will also be taking this approach in developing a hydrogen-fuelled engine. Actually, the engine already exists and It has been installed in a racing car based on Toyota’s Corolla Sport. This car will enter races under the ORC ROOKIE Racing banner, starting with the Super Taikyu Series 2021 Powered by Hankook Round 3 NAPAC Fuji Super TEC 24 Hours Race in May. 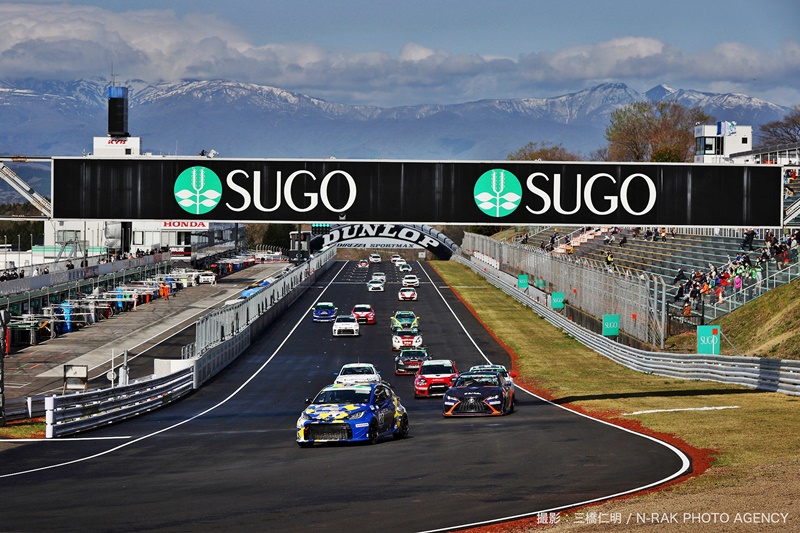 By refining its under-development hydrogen engine in the harsh environment of motorsports, Toyota aims to contribute to the realization of a sustainable and prosperous mobility society, ultimately enabling a carbon-neutral mobility society.

Toyota has long engaged in the innovation of engine technology, and  in fact, the company has not only successful developed fuel cells (FCs) which use hydrogen that chemically reacts with oxygen in the air to produce electricity, but it has also used those fuel cells to power the electric motor in the Mirai, Toyota’s first commercialised fuel cell electric vehicle (FCEV). Except for the combustion of minute amounts of engine oil during driving, which is also the case with petrol engines, hydrogen engines emit zero CO2 when in use. 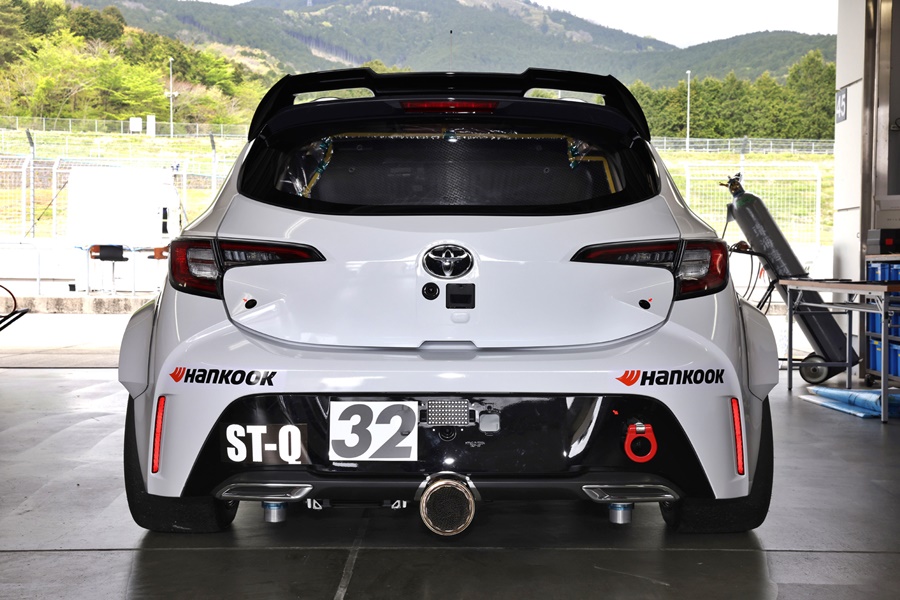 For the hydrogen engine, the fuel delivery systems for FCEVs have been modified from those used with petrol engines. Combustion in hydrogen engines occurs at a faster rate than in petrol engines, resulting in a characteristic of good responsiveness. While having excellent environmental performance, hydrogen engines also have the potential to relay the fun of driving, including through sounds and vibrations.

Plans are for the hydrogen-engined racing car to be fueled during races using hydrogen produced at the Fukushima Hydrogen Energy Research Field. While aiming to expand the hydrogen infrastructure in Japan by promoting hydrogen use, Toyota intends to continue advancing efforts for economic recovery and revitalization of the Tohoku region together with all parties concerned.

Even in safety, Toyota intends to apply the technologies and know-how that it has accumulated through the development of fuel cell vehicles and the commercialization of the Mirai. To ensure safety related to the use of hydrogen and high voltage, the countermeasures cultivated during the development of electrified vehicles such as FCEVs and HEVs were implemented. These measures are based on the basic approach of ensuring that hydrogen does not leak and, in the unlikely event that any leaks should occur, ensuring their immediate detection and stoppage.

Toward achieving carbon neutrality, Toyota has been strengthening its efforts, such as by aiming to promote the use of hydrogen through the popularization of FCEVs and numerous other fuel-cell-powered products. Toyota has been taking various initiatives toward the creation of a hydrogen society, such as selling the Mirai and SORA FCEV bus, selling FC systems to FC product companies, as well as allowing royalty-free use of its FCEV-related patent licenses. 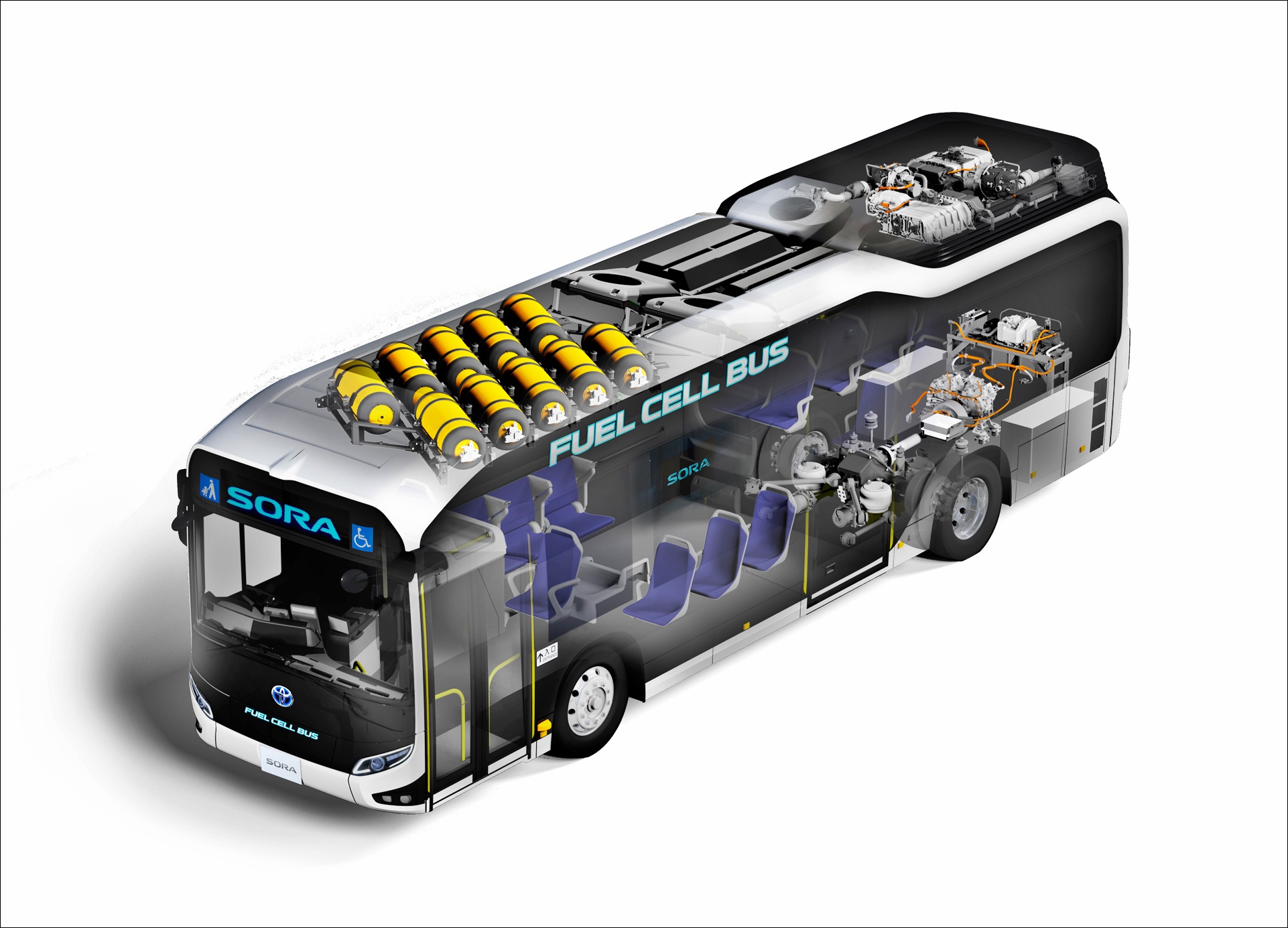 Toyota has developed a product that packages individual FC system-related products of second generation Mirai with enhanced performance, such as the FC stack, as well as components that handle air supply, hydrogen supply, cooling, and power control, into a single compact module. 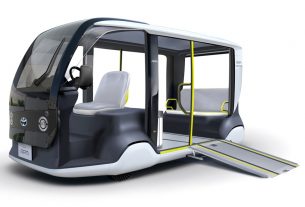 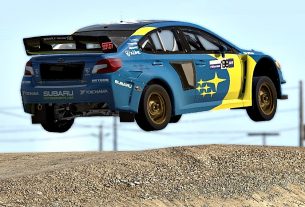 Subaru iRX All-Star Invitational rallycross series is on this Saturday 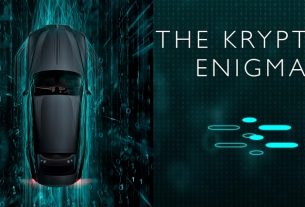 Crack the code and receive an exclusive reward from Rolls-Royce