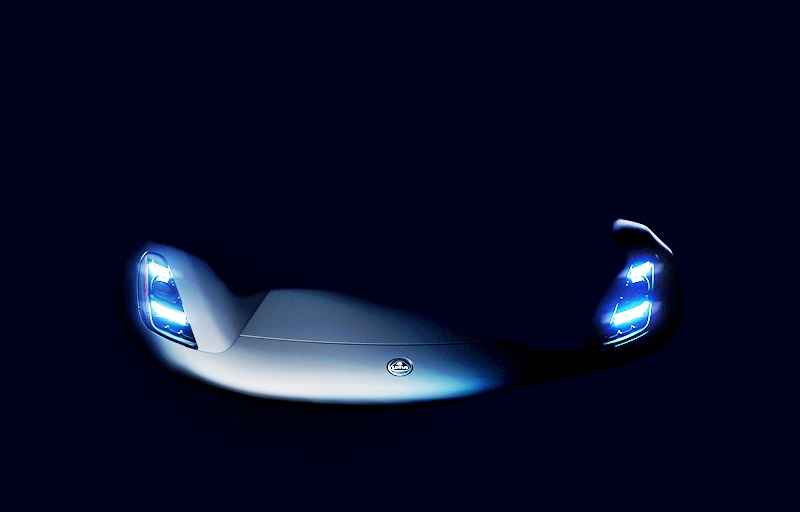 Lotus Cars and Lotus Engineering, under the ownership of the Zhejiang Geely Holding Group since mid-2017 (although a Malaysian shareholder still has 49%), is changing gears to accelerate its business forward. Broadcasting a new dawn for the company via Driving Tomorrow, a global virtual conference, the British carmaker has revealed four new vehicle architectures, a technology roadmap, a fresh global retail identity and the name of an all-new car.

Its strategic direction was actually formulated with Vision80, launched in 2018 soon after the company’s 70th anniversary. Based on three key pillars – transforming the business, revolutionising the product range and delivering results every year – Vision80 commits Lotus to meet its transformational targets by the time of its 80th birthday in 2028. 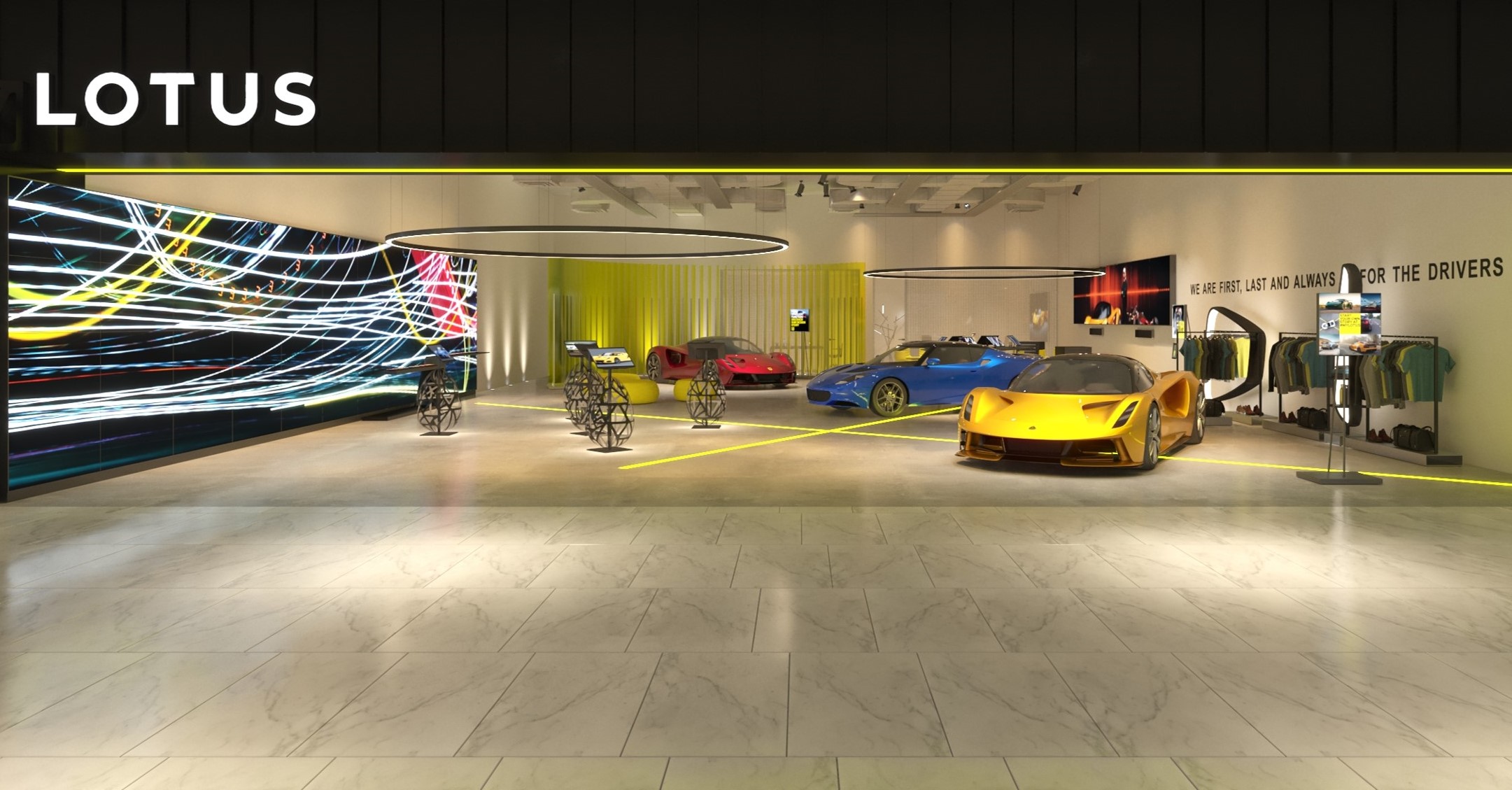 2021 begins the fourth year of that plans and the transformation remains on track in spite of the challenging period during 2020. “This year is a pivotal one for Lotus, particularly with our sportscars; we reach the end of one era and begin another. The spirit and passion that gave the world the Elise, Exige and Evora will live on in the next generation of cars – cars like the all-new Lotus Emira,” said Matt Windle, MD of Lotus Cars.

Emira world debut on July 6
Lotus has confirmed more details of its all-new sportscar, to date known only by its codename ‘Type 131’. Firstly, its name is now confirmed to be Emira – pronounced ‘E-meer-a’, a word which features  in numerous ancient languages and often translates as ‘commander’ or ‘leader’.

The Emira will be unveiled on July 6 at the Lotus Advanced Performance Centre in England, adjacent to the factory where it will be made. Contrary to media speculation, the car will not be a hybrid. In contrast to almost every company talking about new cars with electrified powertrains, Lotus has confirmed that the Emira will be powered by a choice of internal combustion engines – the last time Lotus will launch a car with a combustion engine – with a new powertrain partnership. The additional powertrain option will be new to Lotus, highly efficient, use cutting-edge technology and be tuned to help deliver that distinctive Lotus experience. 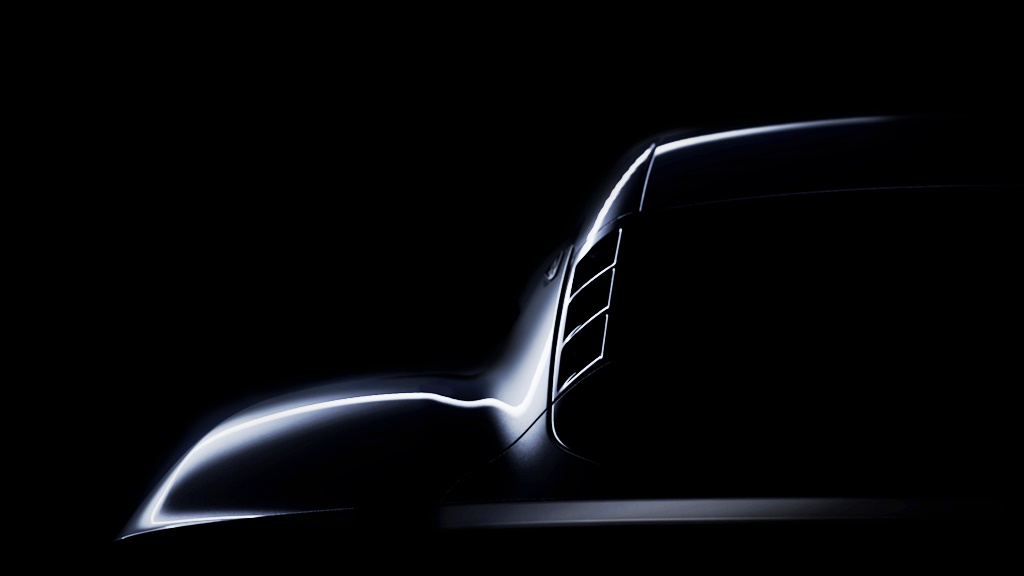 With a distinctive new sports car design influenced by the Evija hypercar, the Emira marks the acceleration of the brand’s product-led offensive into a new era of contemporary design, highly efficient powertrains, and everyday usability coupled with explosive performance.

New Lotus architectures
The Emira is being built on one of four new Lotus architectures. Working collaboratively with colleagues in Europe and China, Lotus engineers have developed a dedicated family of structural platforms for the brand. Exclusive to Lotus within the Geely group but available to other companies through the Lotus Engineering consultancy, these four architectures will underpin the next generation of Lotus performance cars.

The first is the Sports Car Architecture, referred to internally as the Elemental architecture. This is the platform on which the Emira will be built. Flexible, lightweight and featuring the signature Lotus extruded aluminium technology, this sportscar platform is a massive step-change technically. Every dimension is different to previous generations of Lotus sportscars. 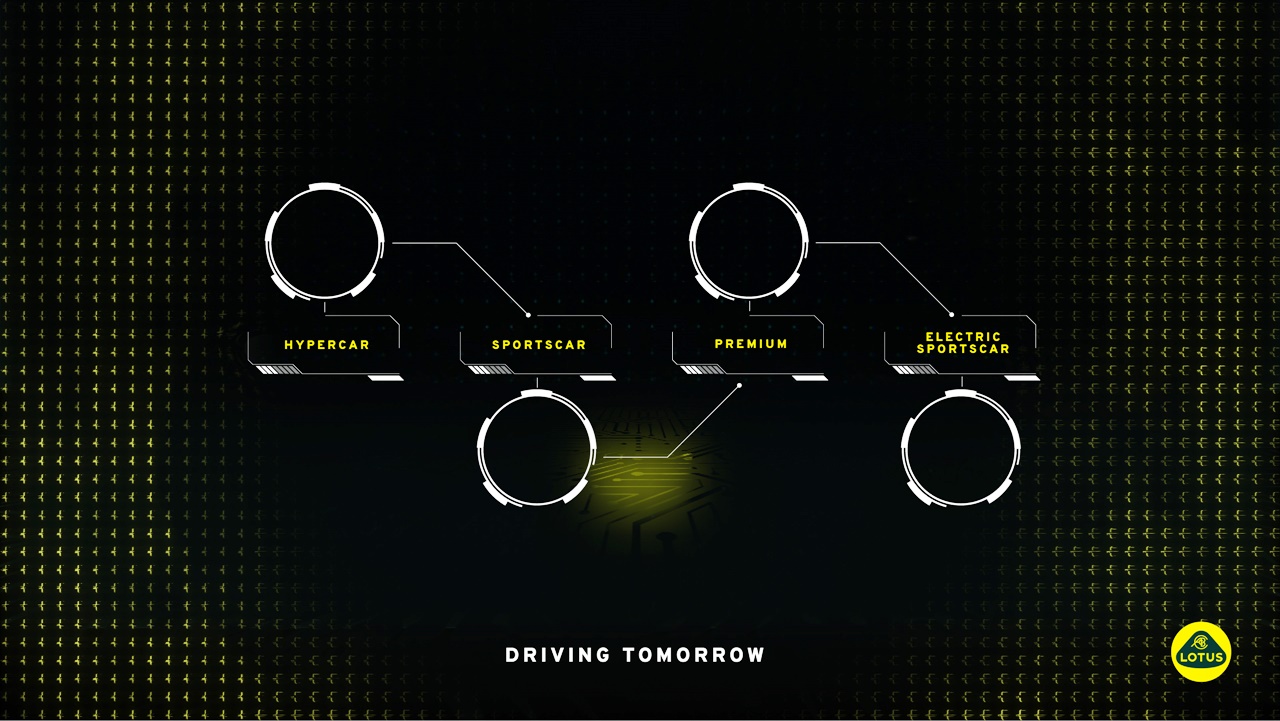 The second one is Hypercar Architecture, which the Evija will be the first car to use. Despite travel restrictions limiting testing opportunities around the world, progress on the hypercar has not stopped. Several thousand kilometres of engineering development and validation testing have already taken place in the UK. Lotus is also working with an advanced simulator company, allowing the Evija team to run endless simulations in the virtual world. This enhances confidence in passing project milestones with real-world development vehicles and creates programme efficiencies.

Evija owners will be the first Lotus customers to benefit from ‘what3words (W3W) technology’ available on the car. W3W divides the world into 3 metre x 3 metre squares and gives each a unique combination of three words: a W3W address. For example, ‘hotspots.punters.race’ is the W3W address for the entrance to Lotus HQ. The Lotus Emira will also benefit from this system, which is a far more accurate location system than the traditional postcode.

Premium Architecture is the third of the four architectures and is described as the first ever truly global automotive architecture from Lotus. This will complement the Evolution platform which will be the basis for an all-new range of lifestyle vehicles from the company. The architecture has been defined and designed in the UK, supported by collaborative work with teams in China, Sweden and Germany. It is ‘born British, raised globally’. 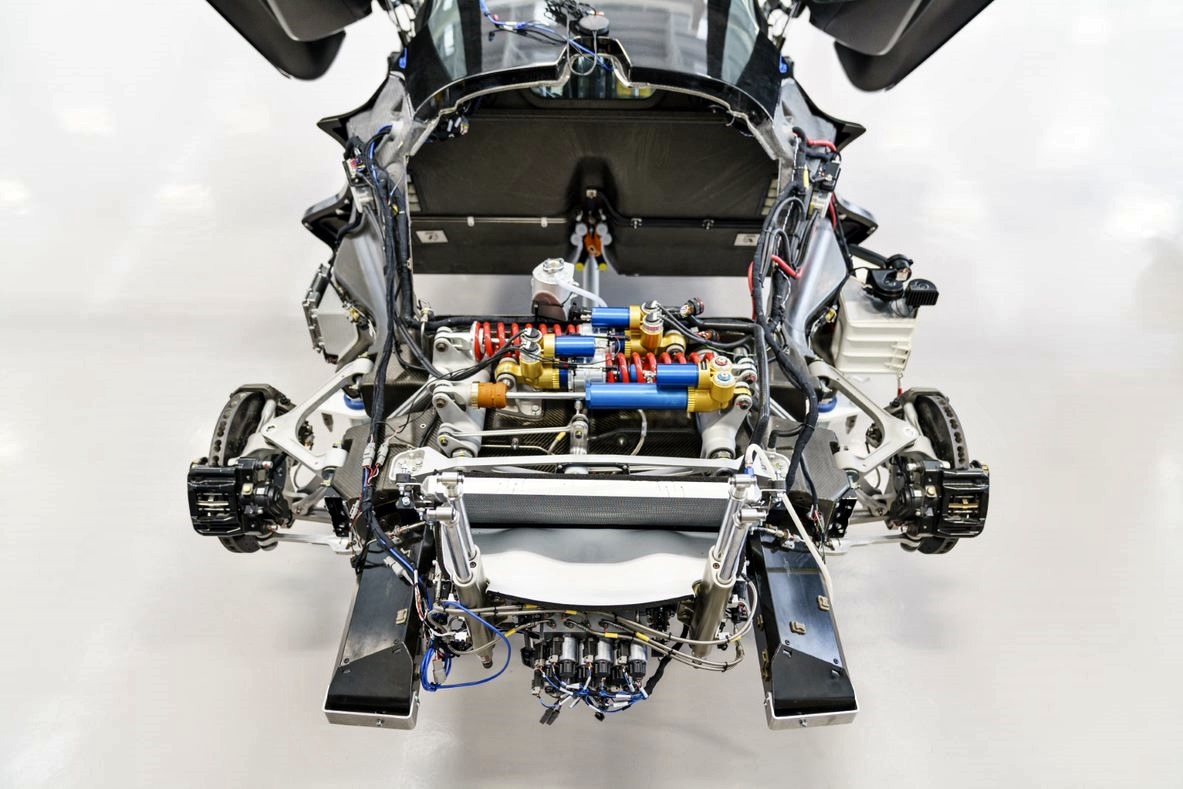 For the future is Electric Sportscar Architecture which will see a new vehicle platform coming from a collaborative effort between Lotus and Group Renault’s Alpine brand. The Lotus Engineering consultancy is leading development work on the new platform – known internally as ‘E-Sports’, from which will come new products for Lotus and Alpine.

“The E-Sports architecture will be flexible and modular, and will generate an exciting new sportscar for the Lotus brand, with contemporary styling, class-leading ride and handling, explosive performance and that unmistakable Lotus character – a pure dynamic experience that is ‘For The Drivers’. I have challenged our teams to target the same weight as our latest combustion engine sports cars,” Mr Windle said. 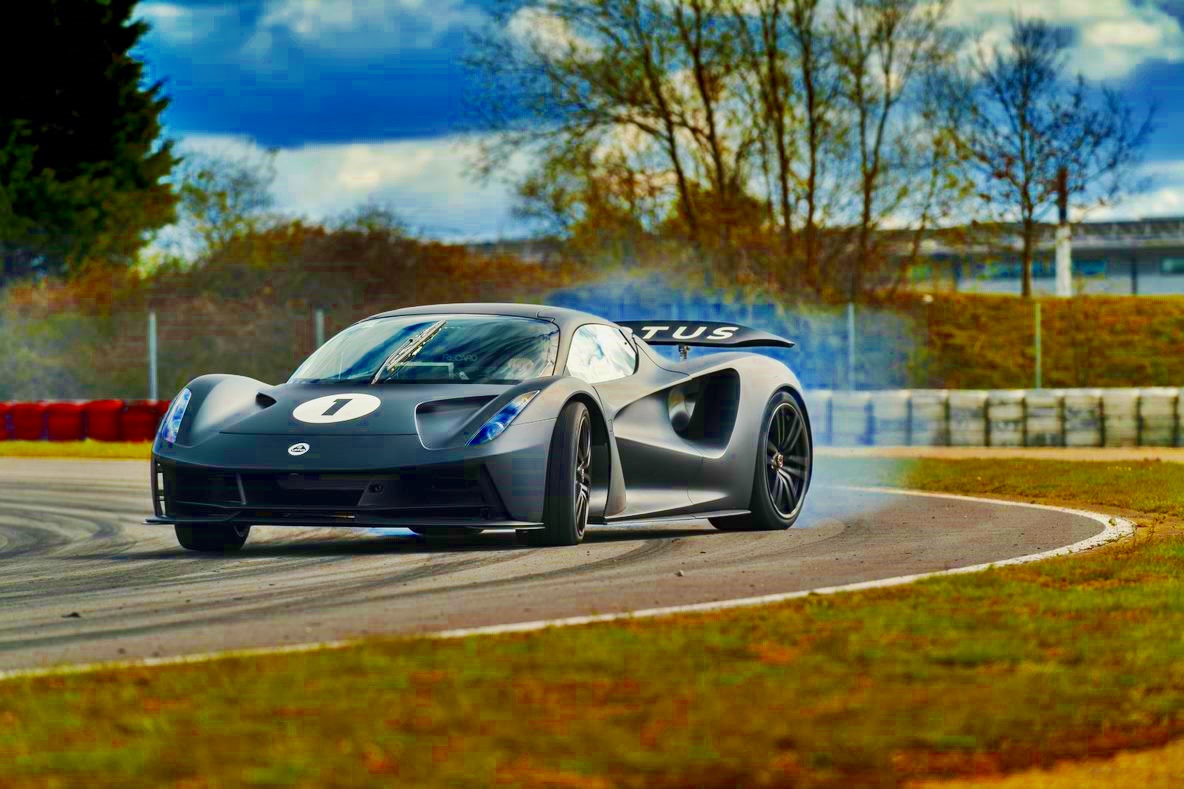 Core values driving the business forward
In 2021, there are three core values driving the business forward – Performance, Intelligent Technology and Sustainability. Thanks to Vision80 and the progress made since its launch, and the support of its shareholders, the long-term foundation and sustainability of the Lotus business is taking shape. The growth of Lotus is already sparking a new generation of Lotus cars, which will lead to an increase in vehicle sales worldwide. 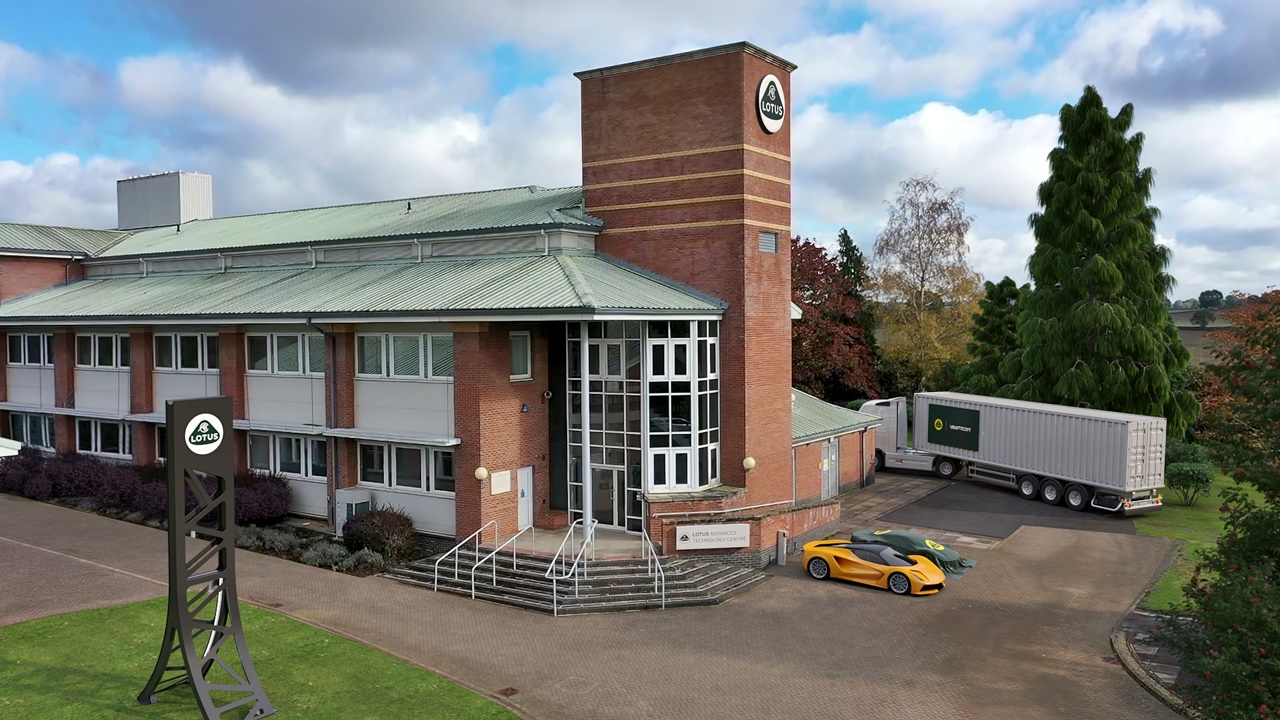 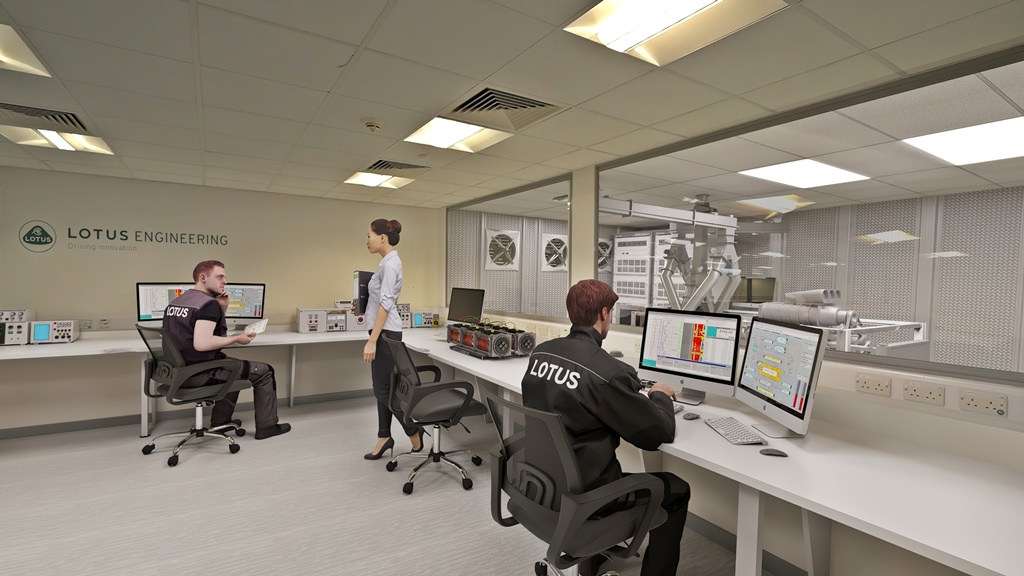 Being part of the Geely group of companies gives Lotus access to a vast range of skills and expertise, something which it previously did not have. Hubs spread across the globe create the new Lotus map of the world, allowing the company to draw upon deep resources and skill bases as part of the Geely Group, in the same way its former owner, Proton. 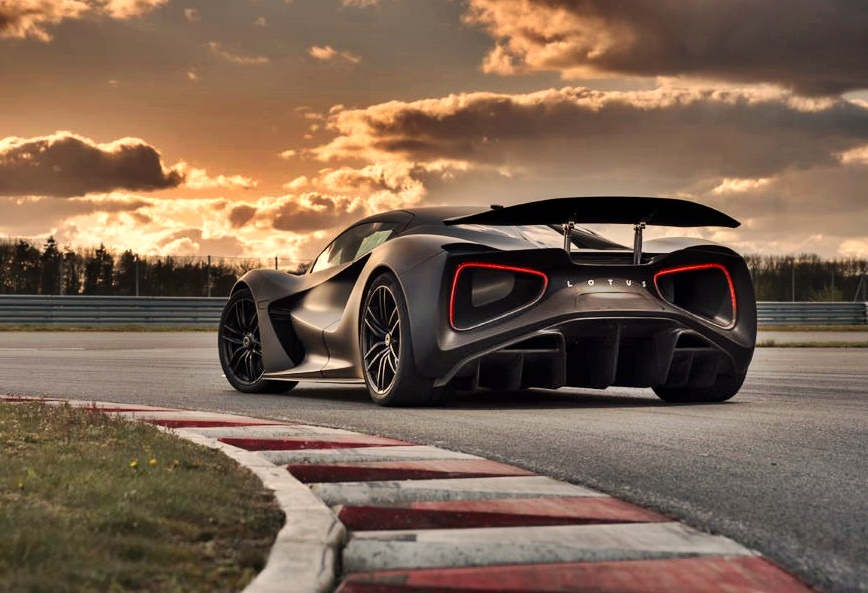