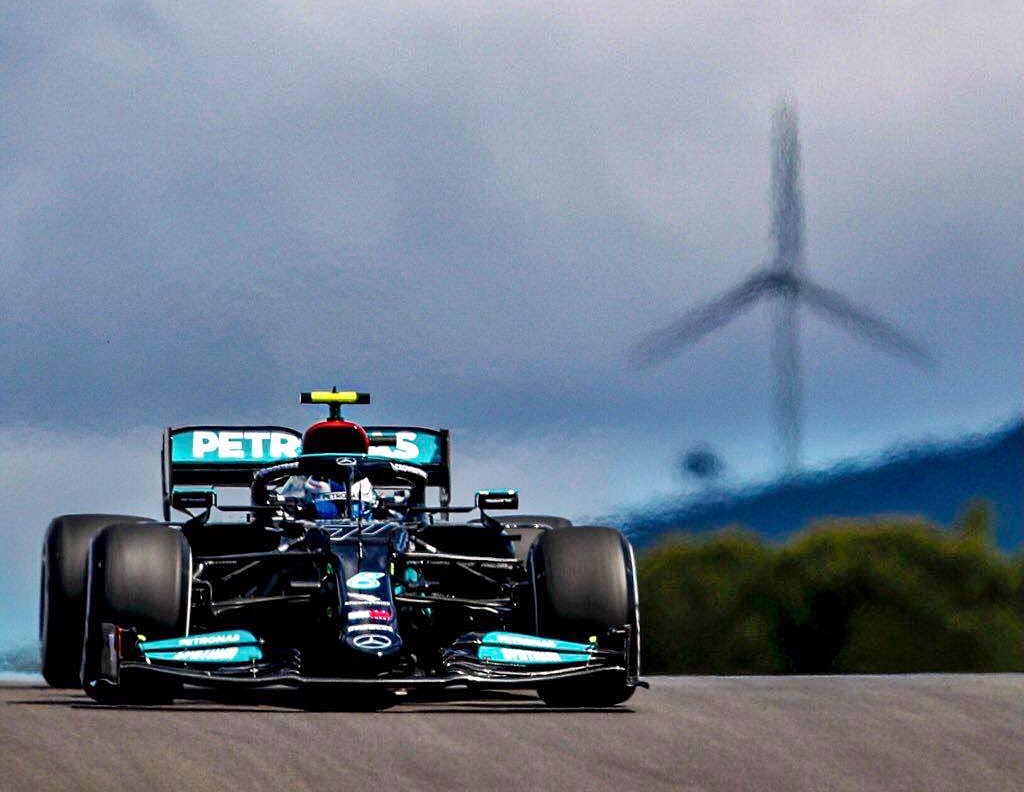 For the third round of the 2021 Formula 1 World Championship, the teams return to Portimao in Portugal and the Autodromo Internacional do Algarve, a circuit which is being used for a F2 race for only the second time. Unlike last October, when the drivers raced around a track totally new to them and the engineers had no previous data to refer to, there is now experience and knowledge that will help them optimize the car better and more quickly for the 4.65-km circuit. 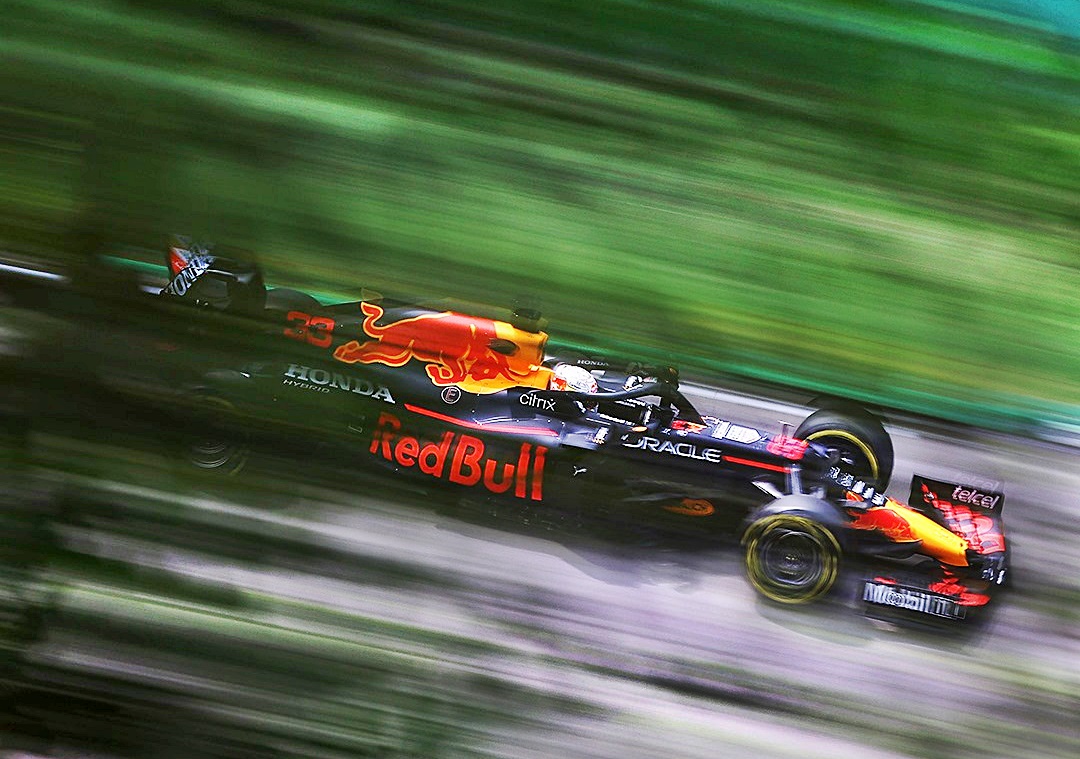 Located on a hillside, the circuit has many elevation changes and the gradient changes are far steeper than they appear on TV. Toto Wolff, boss of the Mercedes-AMG PETRONAS Team, does not consider these ups and down a technical challenge to the cars themselves but feels they have a much bigger impact for the driver.

“The simple answer is that elevation change does not impact the performance of the car as much as you might expect. It does put a little more strain through the cars, but they are built to handle heavy kerb strikes and large forces anyway, so a bit of extra compression in the suspension is no bother for modern-day F1 machines,” he explained.

“But different types of elevation change impact the cars in different ways, depending on the circuit and the topography. Some will require tweaks to be made to the car set-up, to really dial the car into the track characteristics and maximize them, while others will require the right compromise to be found,” he said. 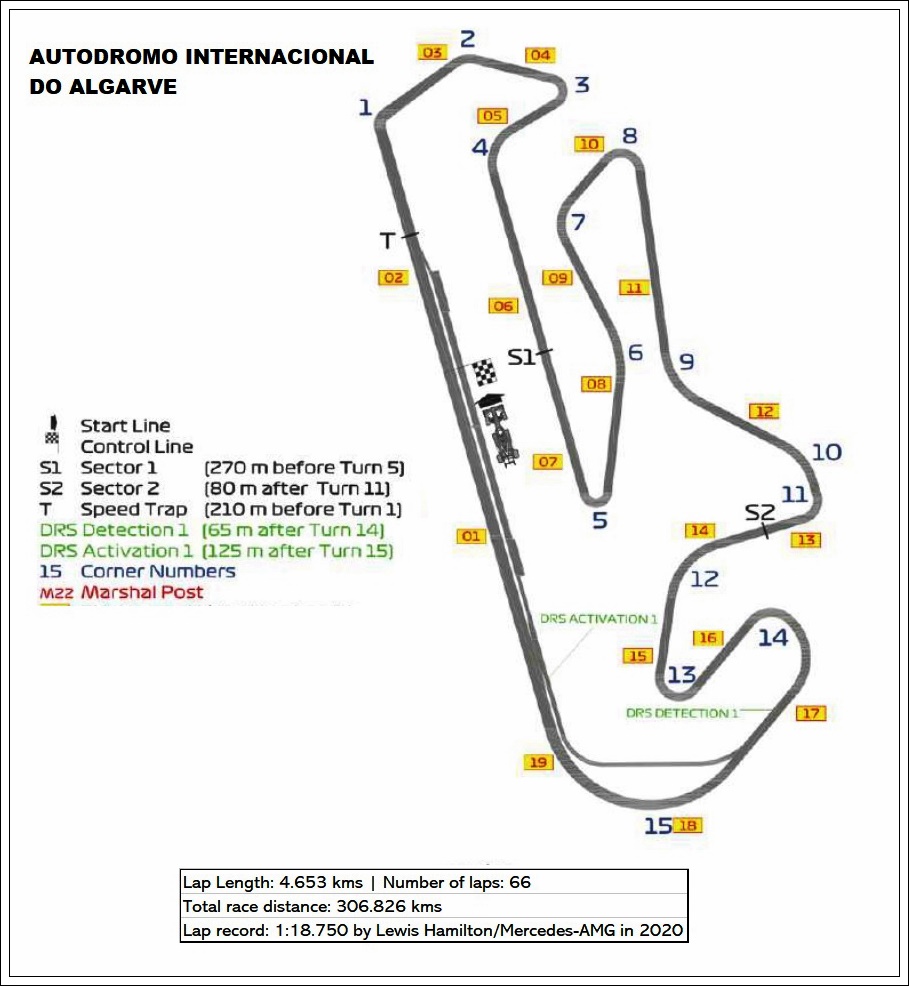 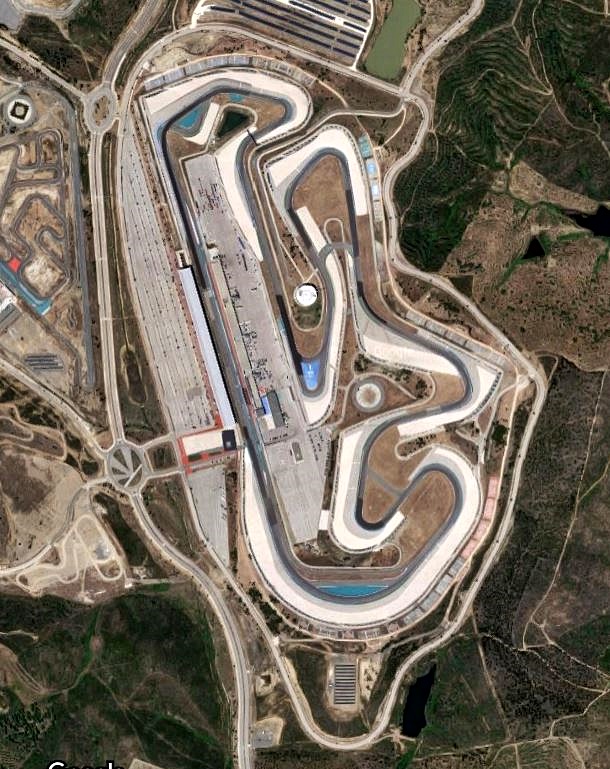 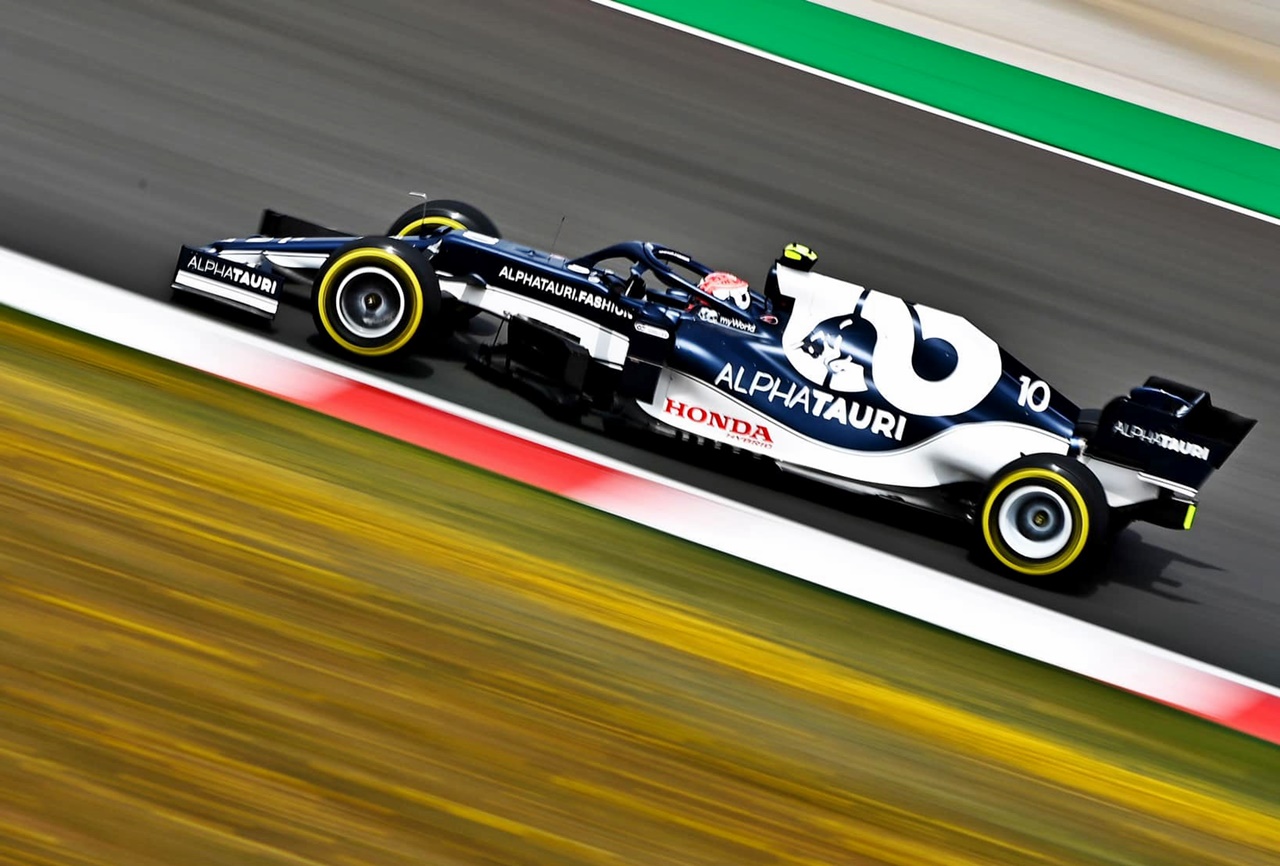 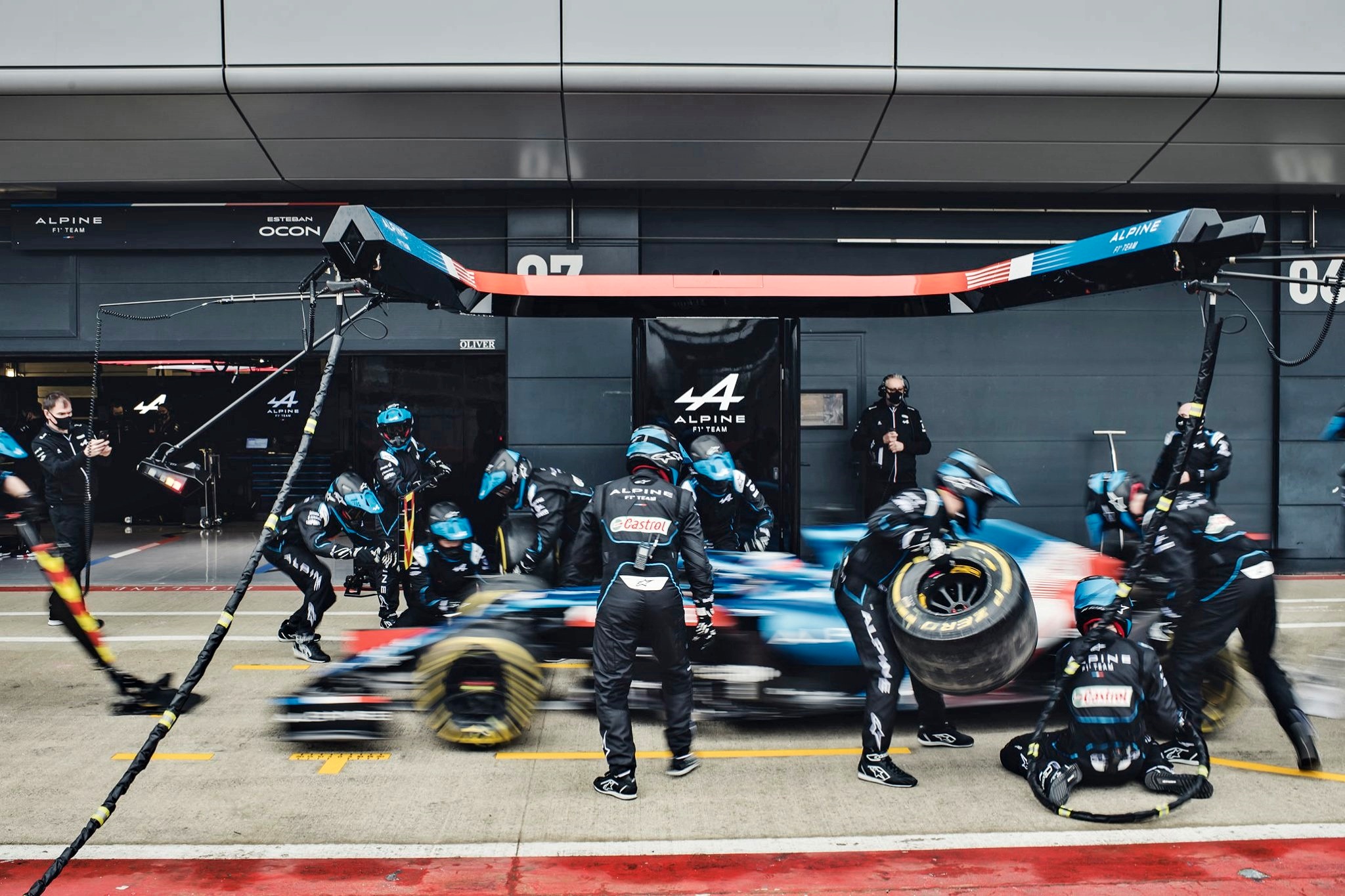 Better grip this year?
Last year, the track had also been just resurfaced before the race and this reduced grip. It is presumed that 6 months of weathering will improve matters and Pirelli is sticking to the more durable end of its tyre range with the C1-C3 nominated as the hardest to softest tyres the teams can use.

“The track surface is still smooth, making it sometimes challenging for the drivers to find the right level of grip. With a big pit-stop time penalty, it should be a one-stop race on Sunday for the majority of drivers and we can already see that all 3 compounds could play an important role in this – which is why all the compounds were run extensively throughout the practice sessions,” said Mario Isola – Head of F1 And Car Racing at Pirelli. 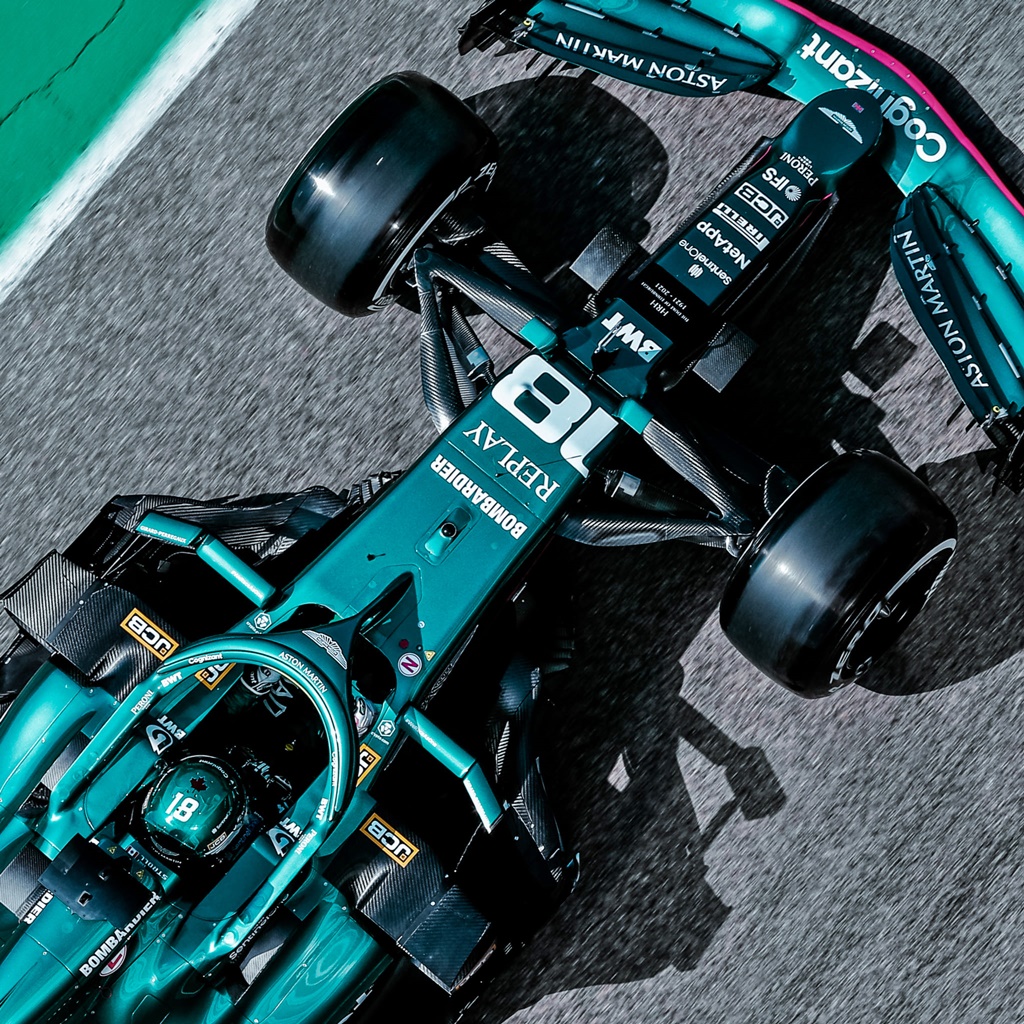 The championship so far
The third round will start with the championships finely balanced. In the Drivers Championship, reigning champion Lewis Hamilton is just one point ahead of arch-rival Max Verstappen and that lead only came about because Hamilton drove very hard to set the fastest lap, thereby collecting the 1-point bonus for the achievement. The first podium finish for Lando Norris puts the McLaren driver in overall third.

The Mercedes-AMG team has accumulated 60 points after two rounds, 7 points ahead of Red Bull. This is still early in the championship, so the gaps will change over the season. Certainly, the reigning champions will want to widen the gap as quickly as possible but this year, Red Bull may present a stronger challenge to them and slow them from pulling away. 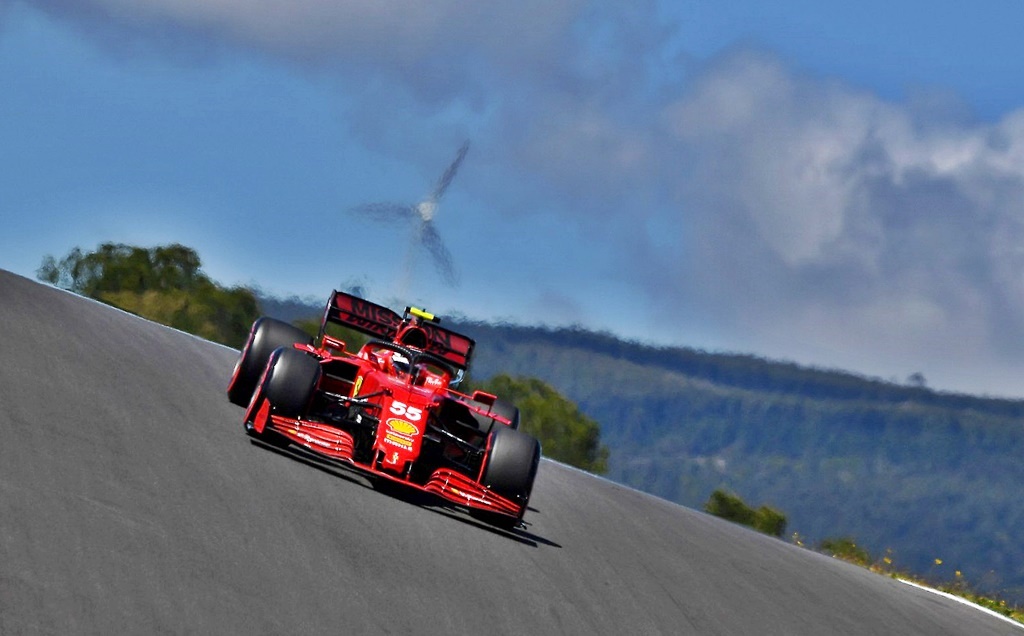 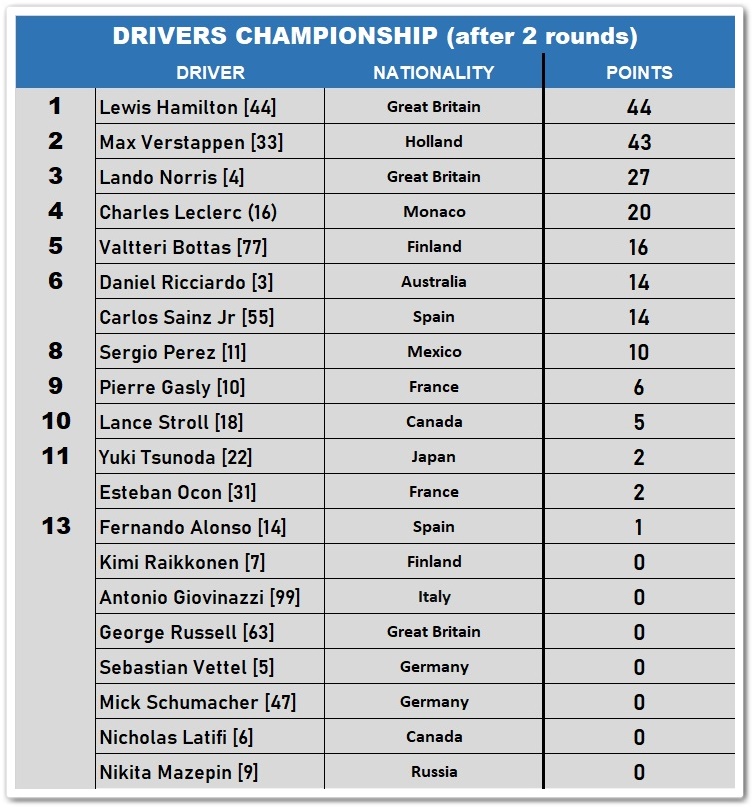 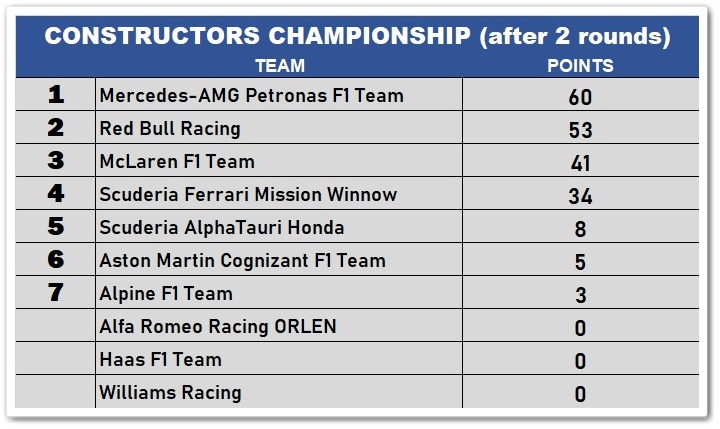 While this is only the second time that the circuit in Portimao is being used for a F1 round, Portugal has been host to the championship since 1958, with the Estoril Circuit being used between 1984 and 1996. However, the Portuguese GP was not included after 1996 and only resumed last year.

The successful drivers and team are therefore of the previous generation, with Alain Prost and Nigel Mansell having won three times each. Williams, a shadow of its glory days, was the most successful team and won 6 times. 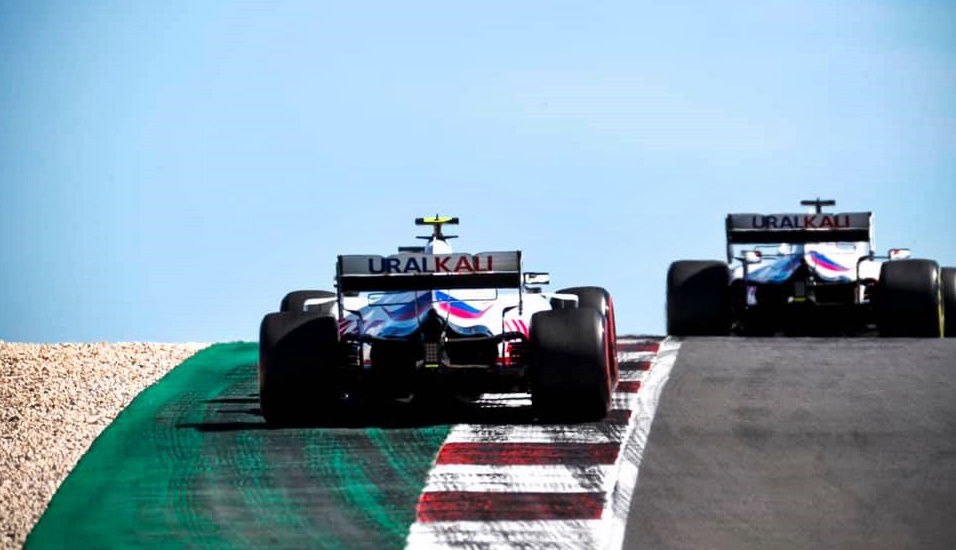 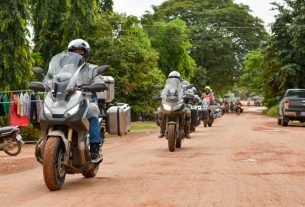 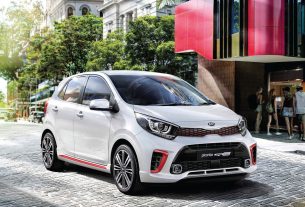 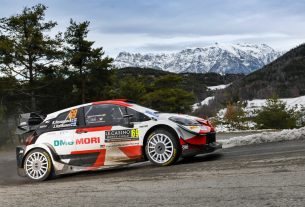