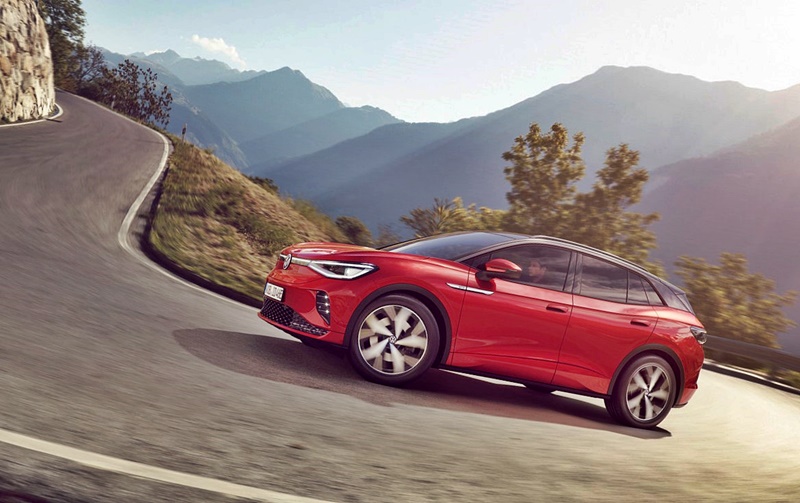 Just as motorcars from the time of Gottlieb Daimler evolved over the decades to be varied in purpose, design and performance, electric vehicles have also a variety of types. Initially, constrained by technology, ‘performance’, as enthusiasts know it, was not highlighted much even though an electric motor provides a lot of torque right from moving off for brisk acceleration. But with EV technology pushing the edge of the envelope more and more, ‘high performance’ can also be used with electrically-powered vehicles.

Volkswagen is now heading into the new segment with the ID.4 GTX unveiled at a digital world premier recently. A member of the brand’s electric range, it is the first fully electric high-performance model that is said to add a new dimension to sportiness and dynamics. Just as ‘GTI’ has been used to identify Volkswagen’s performance models, ‘GTX’ will do likewise with the electric vehicles. 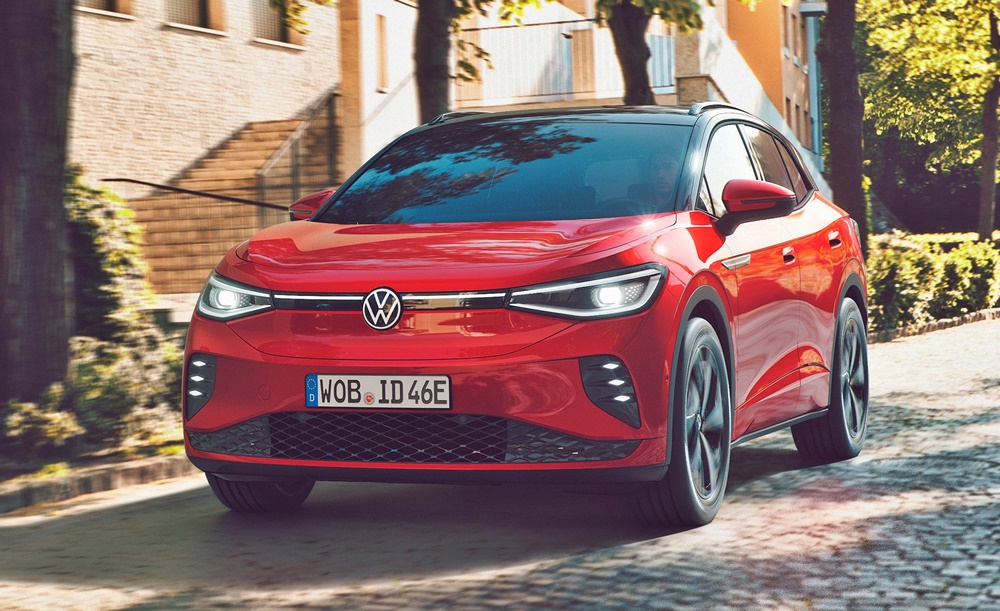 “The most emotional member of the ID. family to date shows that electric mobility and top sporty performance are not mutually exclusive. The full torque of the electric powertrain is immediately available and you can feel the excellent vehicle handling in every bend,” said Thomas Ulbrich, member of the Board of Management for Development.

Two motors for all-wheel drive
The ID.4 GTX is the first model based on the modular electric drive matrix (MEB) to feature dual-motor all-wheel drive. There is one electric motor installed on the front and the rear axle. Together, both motors can generate maximum electrical output of 220 kW (299 hp) and can work together to give all-wheel drive.

Putting one motor at the front and one at the back to get all-wheel drive is actually an idea that goes back to the 1980s. Volkswagen engineers put two 1.8-litre engines in a Golf (Mark 2) that was entered in the Pikes Peak Hillclimb event in America. The prototype completed the course in 1985 and 1986 but suspension failure prevented it from finishing in 1987 and after that, the project did not continue after that. 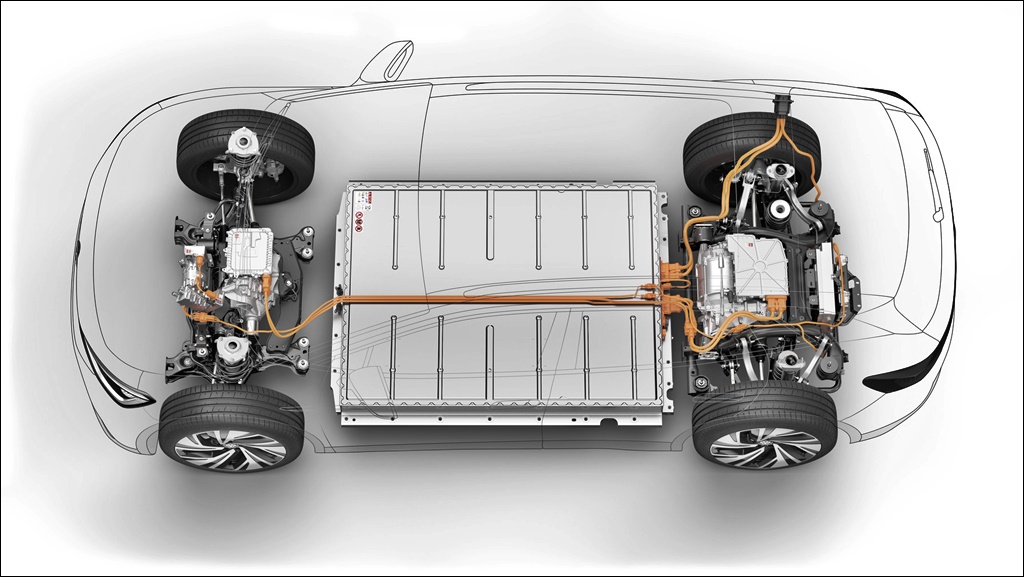 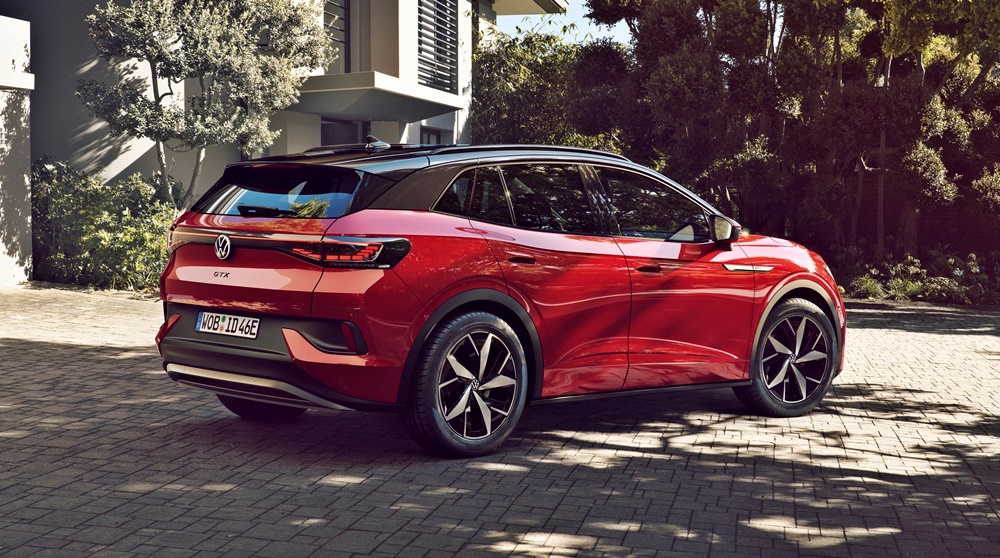 The AWD system in the ID.4 GTX operates with greater efficiency as the motors are managed by computer, so optimum output will be generated on each axle according to conditions. Volkswagen claims that acceleration from 0 to 60 km/h can be done in 3.2 seconds, with 0 to 100 km/h in 6.2 seconds. Not exceptionally quick but can be considered high performance for an e-SUV. The top speed will be limited to 180 km/h.

Sportier character emphasised
The ID.4 is the 2021 World Car of the Year and the GTX shares the overall design with the other versions but gets differentiation to emphasise its sportier character. The familiar light strip has been combined with dynamic elements, in particular, the three honeycomb elements that form the daytime running lights. Besides conveying the sporty character, this styling element establishes a connection to the Golf GTI. Alongside the different bumpers are distinctive elements at the rear include the 3D LED tail light cluster with brake lights that form an X. 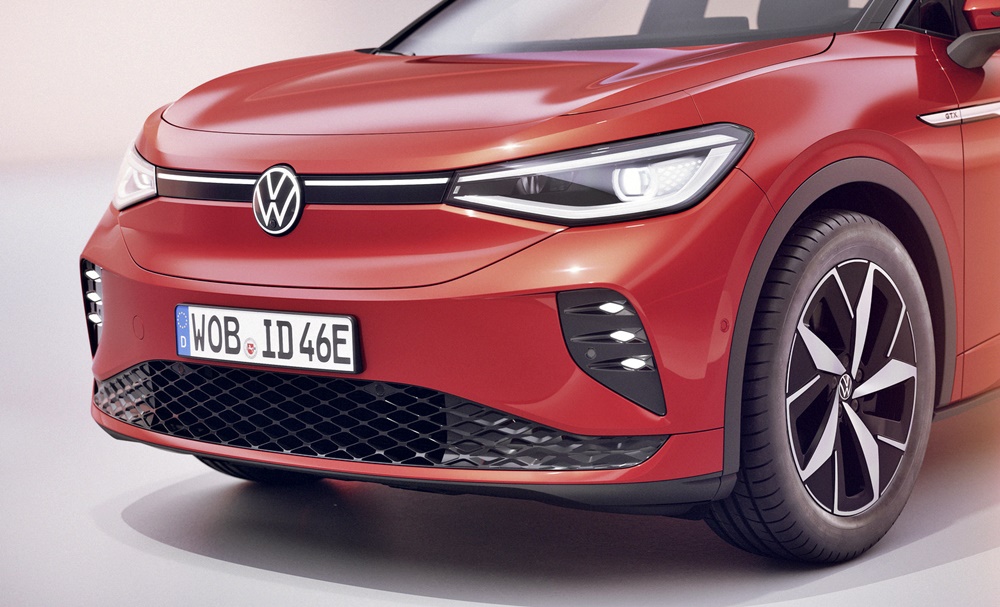 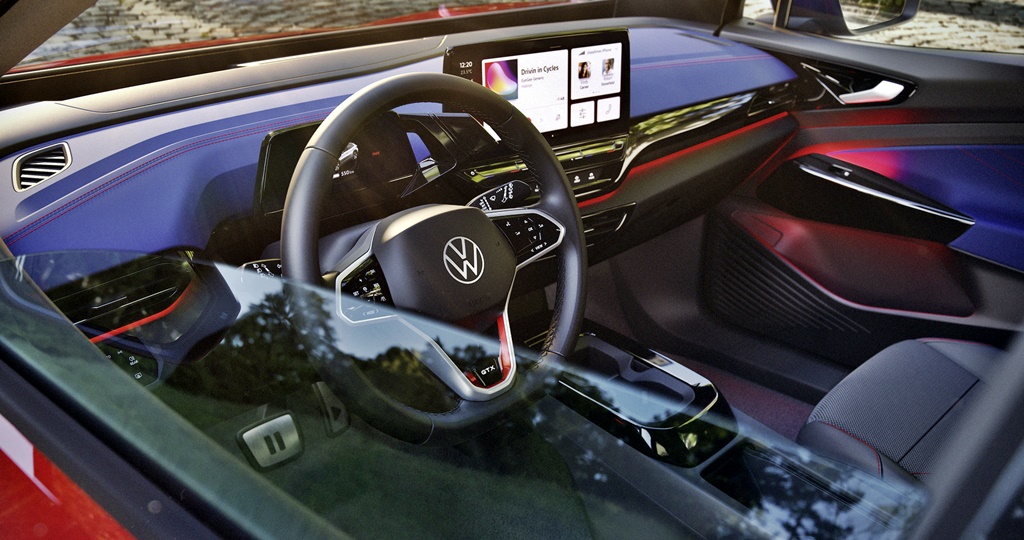 Visual connection to Golf GTI
The body colour is more dominant than on rear-wheel drive versions. The roof and rear spoiler are black, while the roof frame bar is a high-gloss anthracite. The interior also has a different colour scheme with the upper section of the dashboard and leatherette inserts in the doors in a dark shade called ‘X-Blue’. Red contrasting seams – a classic symbol for sportiness and strength – add accents to the seats. The GTX logo appears on the steering wheel, sill panel trims and – in perforated form – at the top of the front seat backrests.

Will we see such EVs in Malaysia?
As more and more EVs are launched, Malaysians must wonder if we will see them in the showrooms. In neighbouring countries, government policies are already in place to give a big push to switching to EVs but Malaysia seems to show little initiative. There is a plan which will allow 10,000 EVs to be imported tax-free but unless there are assured long-term incentives to make it worthwhile for companies, we will see the same thing happening as before when there was tax exemption for a few years for hybrids and EVs. When the exemption ended and prices went back up, sales died altogether except for a few companies that decided to include electrified models in their locally-assembled line-up. 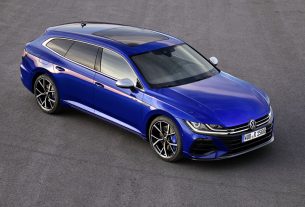 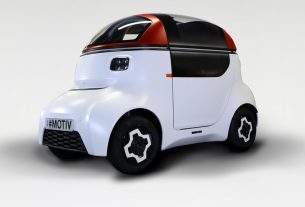 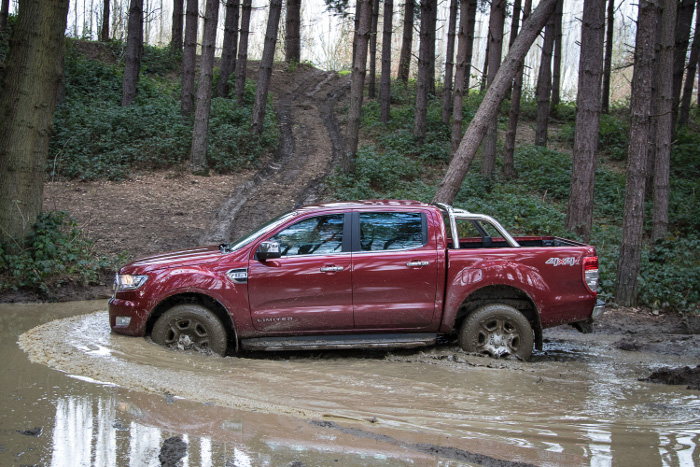