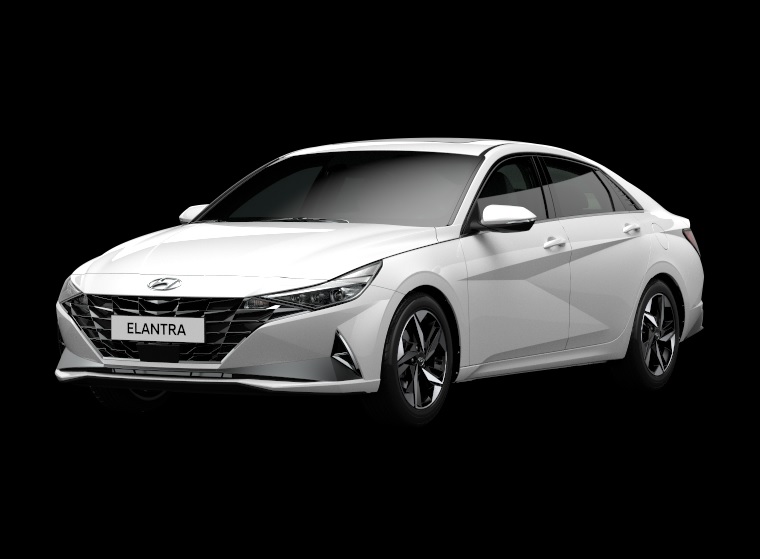 The latest Hyundai Elantra arrived in Malaysian showrooms just 9 months after its global online launch from Hollywood. Its quick appearance was due to it not being assembled locally, so there was no need for plant preparation. Along with exports to other markets, Hyundai Sime Darby Motors (HSDM) also got its allocation for Malaysia.

The only problem was that with many markets wanting the new model, supply was limited and HSDM could get only one variant first, which was the Elantra Premium priced from RM158,888. Now, about 5 months after its launch in Malaysia, a second variant is available and it’s priced from RM139,888 (excluding insurance). This RM19,000 cheaper variant is the Elantra Executive and like the Premium variant, it also comes with a warranty of 5 years or maximum distance of 300,000 kms. 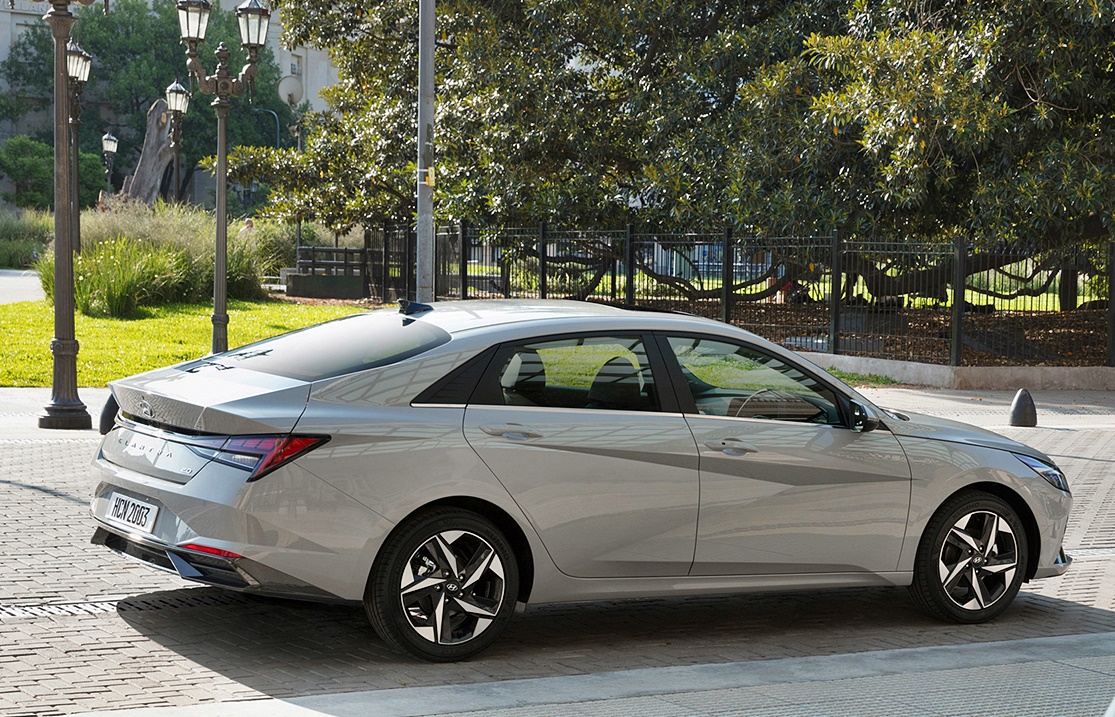 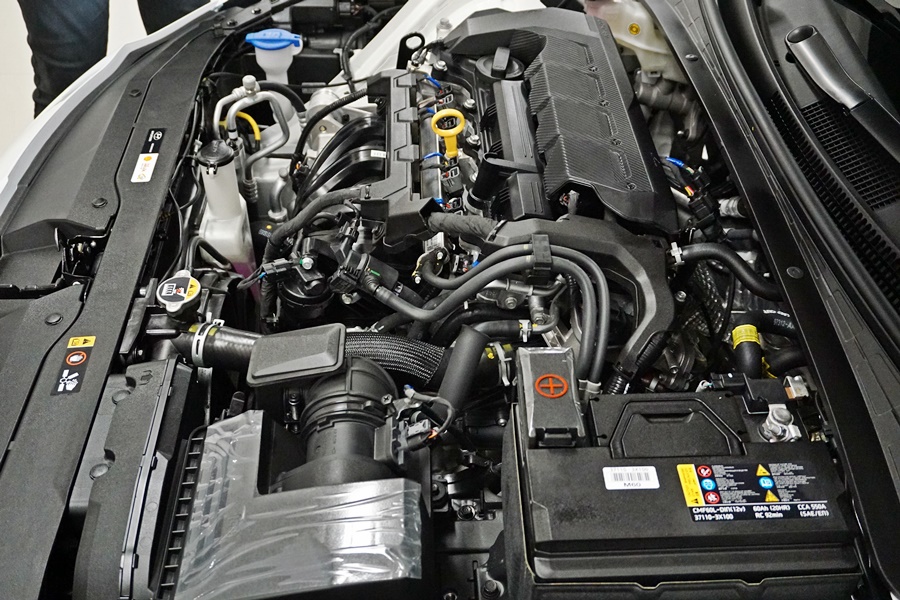 Though costing less, HSDM has still managed to keep the Elantra Executive fairly well equipped, with SmartSense safety systems and 6 SRS airbags. It sits on the same new platform with a similar Smartstream G1.6 16-valve petrol engine that produces 123 ps/154 Nm. Hyundai’s own Intelligent Variable Transmission (IVT) is used and there are 4 drive modes to choose from.

The interior appointments are simpler with black fabric upholstery for the seats and manual seat adjustment. The functional dashboard has a 4.2-inch TFT LCD Cluster which provides the driver with all the necessary information. 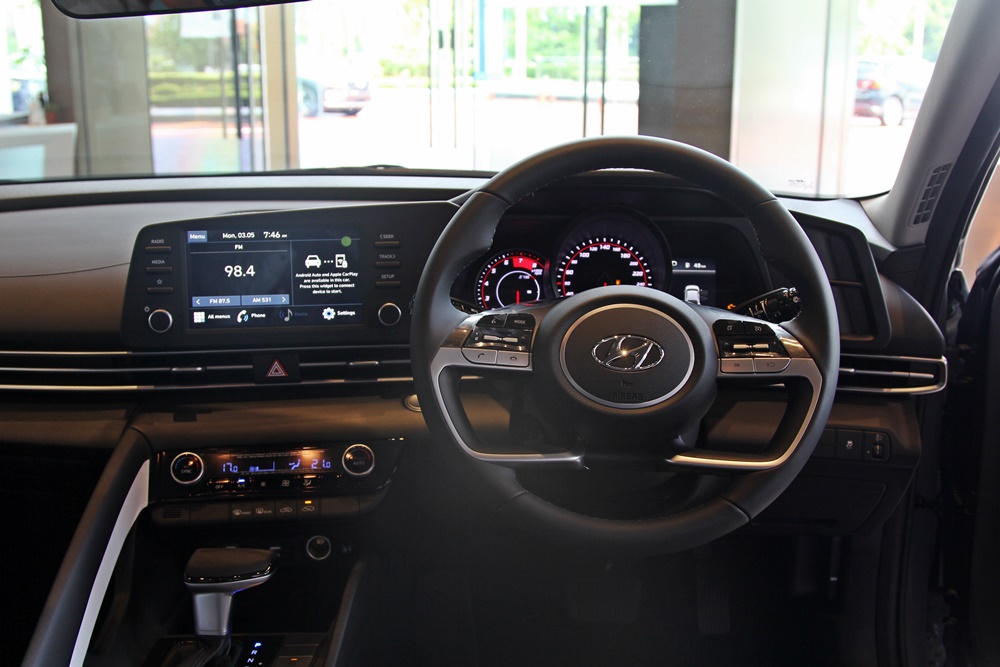 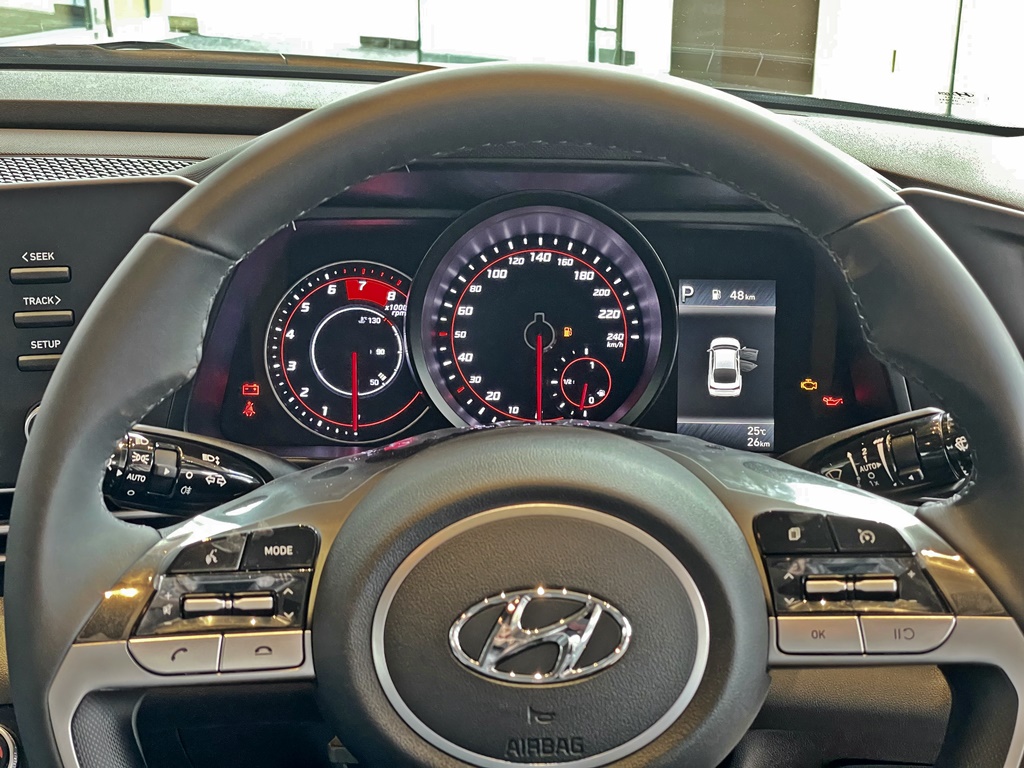 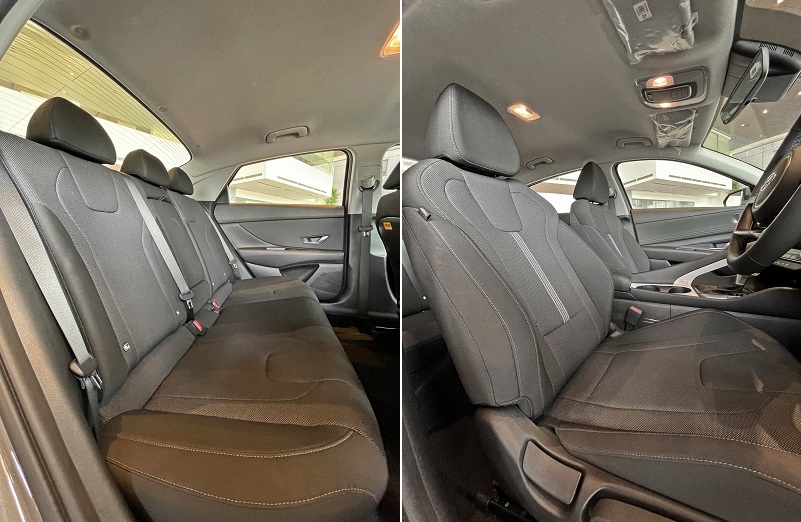 Though the new car has a sleeker roofline compared to its predecessor, headroom has not been compromised. The longer wheelbase also provides 964 mm of rear legroom, claimed to be best in class, while the wider track width means improved shoulder room in the front and rear. With over 474 litres of boot volume, the Elantra should be able to take a lot of cargo and if there are long items, the rear backrests can also be folded down to extend the boot floor. 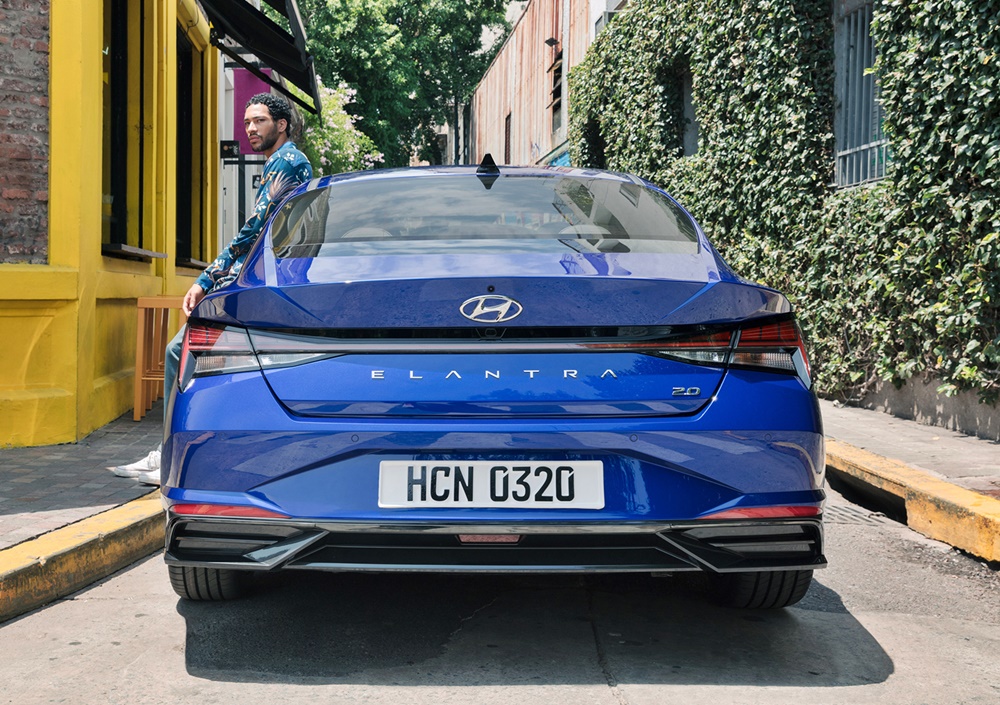 “We have received significant interest from customers on the new Elantra and also a preference for lower pricing. As with all fully imported cars, the exchange rate is one of the determining factors for the price of the car. The Elantra is a CBU (complete built-up) unit that is imported from Korea, therefore the exchange rate does affect how we price the car. Having said that, we would still like to make the Elantra accessible to all our customers with the introduction of this new variant,” said Low Yuan Lung, Managing Director of HSDM. 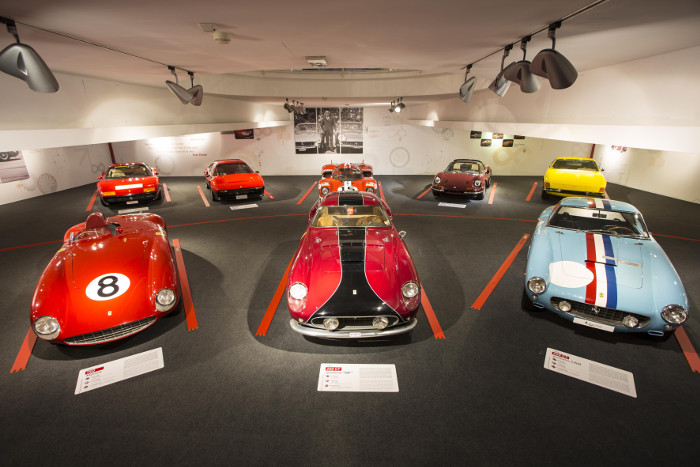 Many are flocking to Ferrari museums in 2017 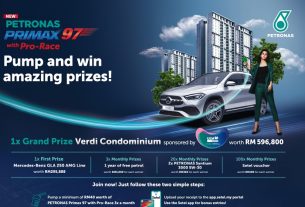 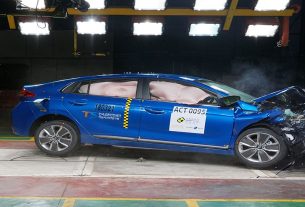