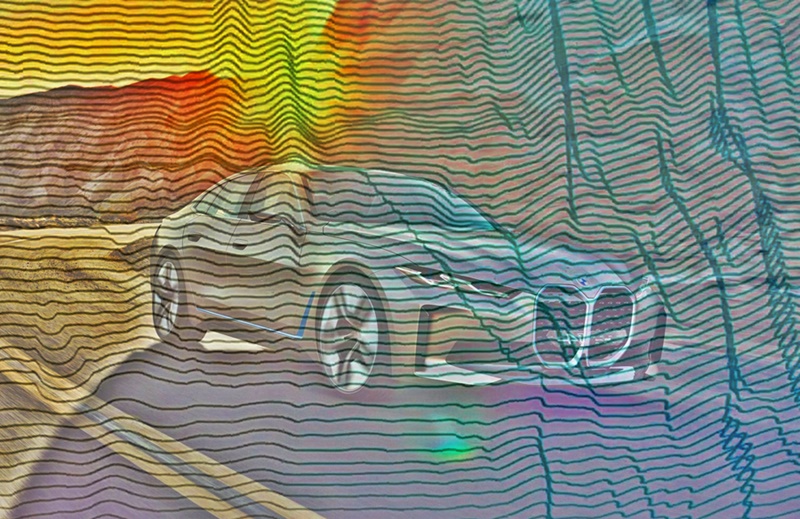 One of the pleasures for car-lovers is the sound of the engine and the sound of the exhaust, music to their ears, so to speak. While a loud exhaust sound may be disturbing to some, car enthusiasts equate it with performance, the louder the better. In fact, engine sound was considered important enough that, as cars got quieter, some carmakers developed ‘noise generators’ to boost the sound level for the driver’s pleasure.

With the age of electric cars starting, it is apparent that this pleasurable ‘music’ will vanish and in place of throaty growls are the hum and whizzing of electric motors. In fact, electric cars are so quiet that manufacturers have to put devices to generate warning sounds for pedestrians.

Companies like BMW have long sold their products with the promise of driving pleasure, which includes the aural experience. So electrification of its cars can affect that selling point even if driving dynamics can still be maintained.

So the German carmaker is taking a new approach to this matter and aims to provide an ‘emotionally rich aural experience’ to BMW drivers with BMW IconicSounds Electric. This is a sound portfolio created for BMW models that are electrified – both full electric as well as plug-in hybrids (PHEVS). To oversee the development, they have even created a position of Creative Director Sound at the BMW Group, which is currently held by Renzo Vitale.

Vitale is collaborating with composer and curator Hans Zimmer (whose award-winning works include The Lion King, Gladiator, the Pirates of the Caribbean series, The Dark Knight Trilogy, Inception and Blade Runner 2049), to produce a distinctive driving sound specially for electric BMW M cars.

“Every BMW has its own character, which is reflected in the sound it makes,” said Zimmer. “So for the electrically driven BMW M models, we have developed a driving sound which accentuates their emotional driving experience particularly vividly and ensures their performance can be felt with even greater intensity.”

The work is a continuation of Zimmer’s association with BMW. Earlier, he was involved in the development of an inspiring ready-to-drive sound for electrically-powered BMWs which instils a sense of excitement at the prospect of electric driving when the START/STOP button is pressed. The latest chapter in this collaboration covers drive sounds for the iX and i4, including a differentiated sound for the M-specification version of the i4.

While the hush of electric driving enhances comfort, the driving experience loses a degree of emotionality. This is where BMW IconicSounds Electric steps in to give the experience of ‘Sheer Driving Pleasure’ with all the senses. In the future, electric driving pleasure will be enhanced by acoustic feedback to every movement of the accelerator. Like the on-board driving modes selectable at the touch of a button, the driving sound also takes its cues from the driving situation and the driver’s personal preferences.

In the basic setting, BMW IconicSounds Electric employs a strikingly transparent timbre with spherical components to convey the basic character of an electrically powered BMW model. An immersive and pleasant atmosphere is created initially in the i4 in COMFORT mode but when the accelerator pedal is pushed down hard, the direct relationship between how the car is being driven and the sounds it makes changes: the sound experience deepens as load and speed increase.

In SPORT mode, in particular, the car’s aural spectrum is more dominant and powerful, the sound providing a constant ‘commentary’ on the driving situation. Drive system processes are registered within milliseconds and acceleration, load changes or recuperation given a suitable acoustic accompaniment.

Only when the vehicle is travelling in ECO PRO mode is the acoustic feedback reduced to nothing. Here, the silence of the drive system underscores the driver’s decision to adopt an ultra-efficient driving style.

“When you press the pedal of an M car, you suddenly get goosebumps all over your body,” said Vitale. “We translated this feeling into a drive sound that expresses a fusion of superior power and flowing energy.”

The new IconicSounds Electric drive sounds are expected to feature in the i4 and iX over the course of 2022. In cars with earlier build dates, the new sounds can be imported retrospectively via Remote Software Upgrade, should the customer wish. The new spectrum includes one ready-to-drive sound and one stop sound, plus a driving sound which will be made available in the relevant version for models. 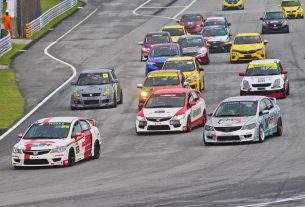 MCS 2021: Triple Podiums For R Engineering HMRT in first race of Round 3 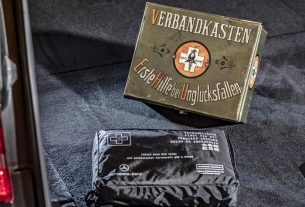 How first aid kits came to be standard in German cars 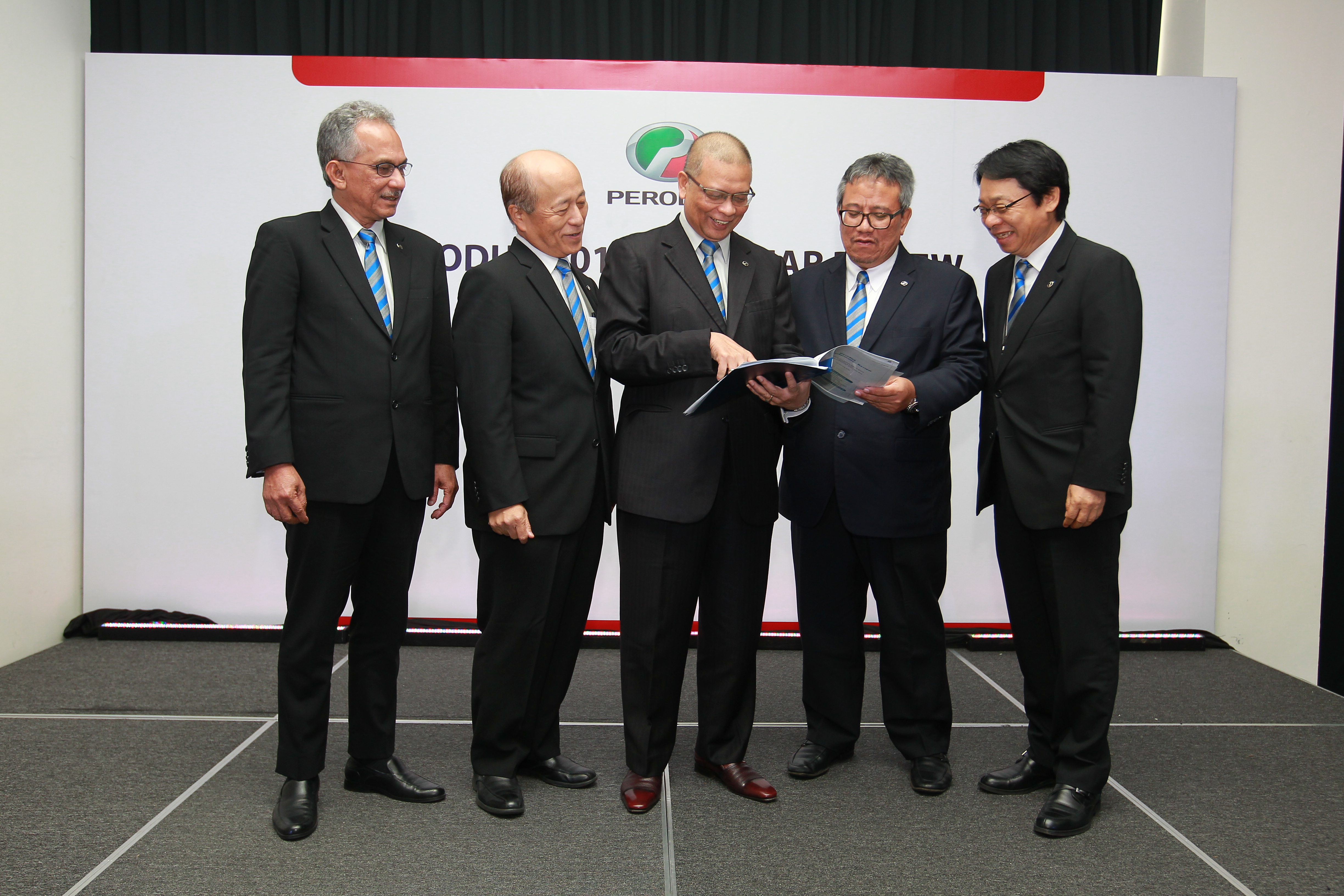