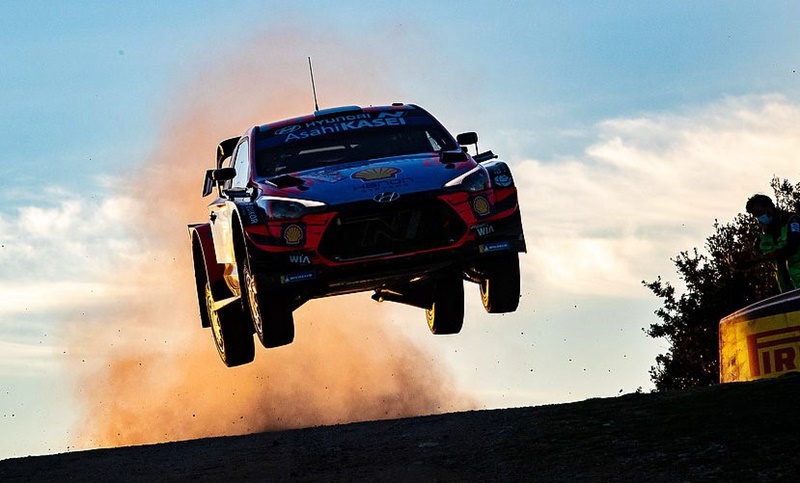 With the auto industry accelerating towards electrification of its products, the FIA – the world motorsport governing body – is also making changes in regulations and introducing new categories that reflect the industry change. Of course, electrification is not new to motorsport and in Formula 1 and the World Endurance Championship, hybrid-type powertrains have been in used for many years.

Now the FIA is starting electrification in the World Rally Championship (WRC) with hybrid power to be introduced in the top tier. Three automotive firms – Hyundai, Toyota and M-Sport Ford – have agreed to a set of principles in the form of a ‘new deal’ that formalizes the close collaboration between all WRC stakeholders – manufacturers, the WRC Promoter and FIA – started in 2019, when the introduction of hybrid technology in 2022 was announced.

In this joint initiative, the FIA and WRC Teams are committing equally to the development of the hybrid technology that will be incorporated in the new-generation cars. In addition, the FIA introduces an innovative partnership model based on a 3-year cycle, unlike the current annual commitment, which will offer better stability and planning opportunities as well as a new marketable asset for all parties. 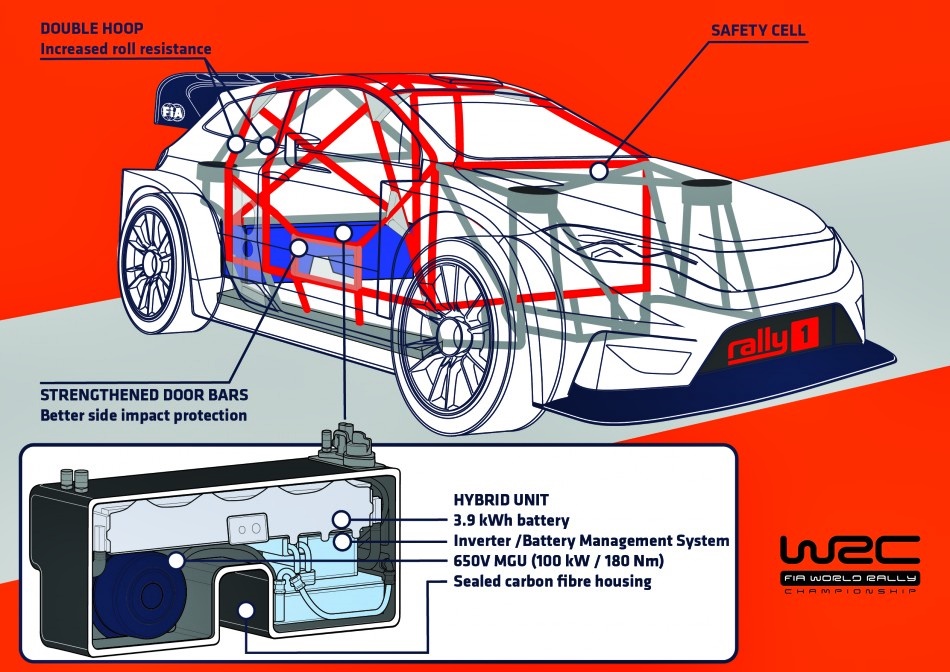 Shared contribution for technology development
The 3-year agreement includes a shared contribution to the development costs of the technology for this new era, which will have a strong focus on safety, cost management and sustainability. Through this model, the participation in the FIA World Rally Championship will shift in 2022 to a numerus clausus (closed number) system of 4 slots, with each of the three current manufacturers and the FIA owning one slot.

The FIA and the manufacturers have made a significant investment in this program which will see the development of a state-of-the-art plug-in hybrid powertrain. The Rally1 category that will replace the World Rally Car category continues to gather momentum ahead of its planned 2022 roll-out, with the commitment from the series’ current manufacturers coming as a new milestone following the approval of the technical regulations by the World Motor Sport Council.

While securing the commitment of the three current manufacturers until 2024, the FIA reaffirms its determination to developing new stability and cost-effective solutions at difficult times commercially. The Rally1 category will also showcase major safety breakthroughs with a new safety cage design, developed in collaboration with the manufacturers following an exhaustive analysis and crash test program. 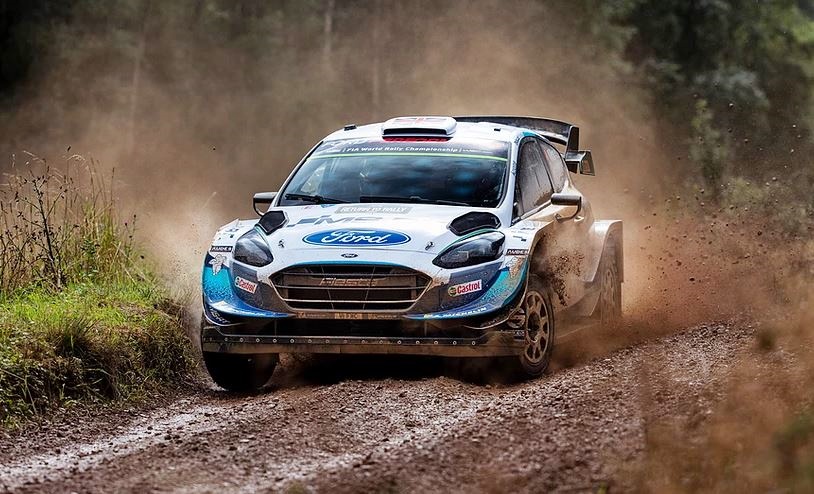 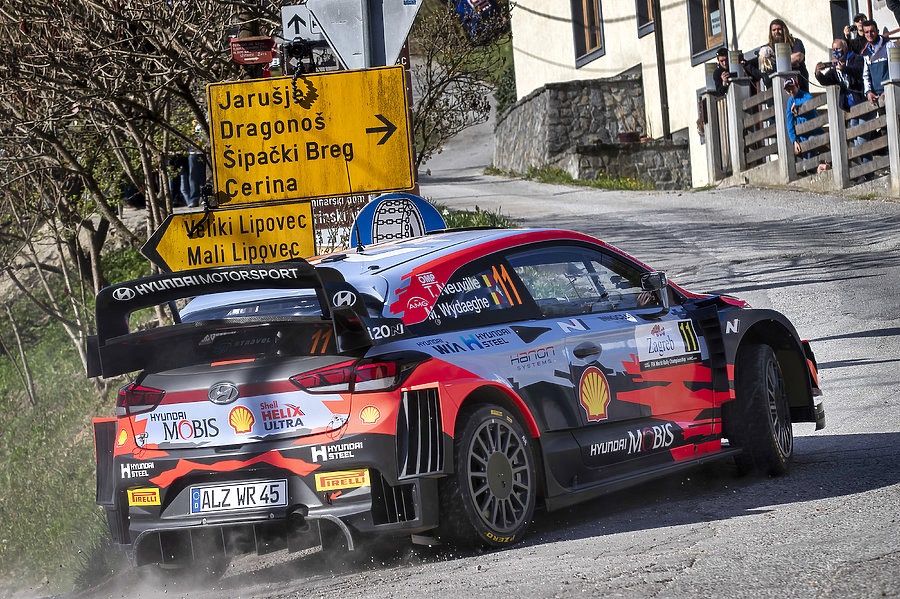 Making sport more sustainable
“The FIA World Rally Championship is on the brink of reaching an important milestone with the new-generation cars, Rally1, coming in 2022. A switch to plug-in Hybrid power reflects the latest trends in the automotive industry, at the same time making the sport more sustainable. This was made possible owing to the joint efforts of the Manufacturers and the FIA,” said Jean Todt, President of the FIA.

“The fact that all three of the brands currently involved in the WRC committed for a further 3 years proves that world rallying is heading in the right direction. Thanks to everyone who contributed to this achievement. And this comes together with the transition to sustainable energy, which is one of the main objectives of the FIA and its Purpose Driven movement,” he added.

Together with technical partner Compact Dynamics, these are some of the key project milestones:
• Design and prototype manufacture of the hybrid units
• Bench testing of the prototype units is in progress
• Initial units supplied to teams for integration into their safety cell designs
• Analysis of assimilation of turbocharged petrol engine with hybrid units along with dyno testing
• Selected private testing of Rally1 development cars

On course for 2022 implementation
“The Rally1 hybrid project is a major landmark in the development of rallying and underlines the FIA’s commitment to sustainability and advanced technology,” said Yves Matton, FIA Rally Director. “Of course, any new product that is being developed encounters challenges. During the current test phase, there is strong collaboration between the FIA, the manufacturers and our technical partners. We are working as one to complete tasks that are synonymous with a development cycle of this nature.”

“At present, we are operating an accelerated process due to delivery delays brought about by the effect of the COVID-19 pandemic but with eight months remaining to the start of the 2022 season, we are on course,” he added. 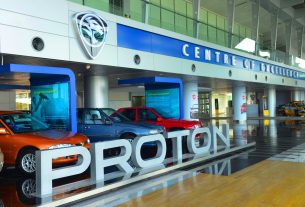 Proton starts off final quarter of 2019 with 9-month sales volume higher than for whole of 2018! 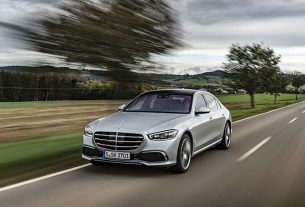 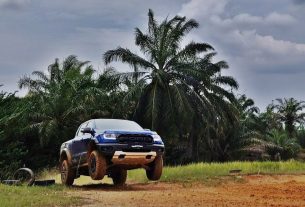