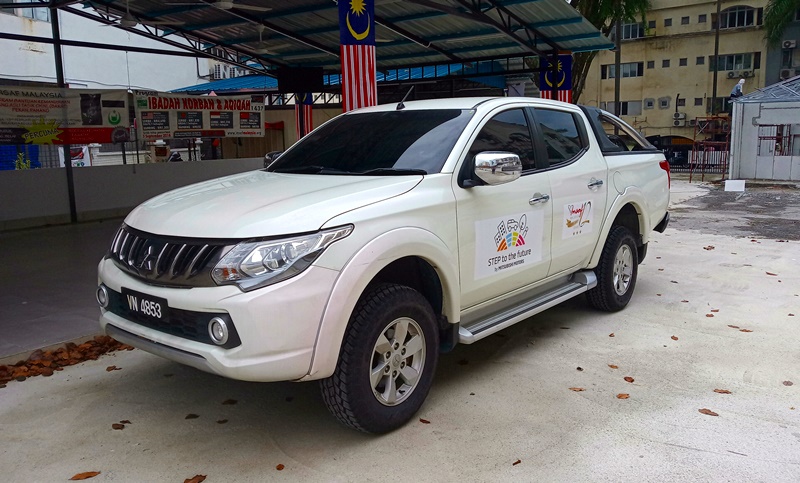 Non-profit organisations (NGOs) carry out a lot of work which involves travelling to and in areas where the roads may be poor, or may not exist. Typically, they will bring various forms of aid, especially food for those who are victims of poverty or natural disasters. INSAF Malaysia is one such NGO which runs several programs to transport food items.

To help them with their mission, Mitsubishi Motors Malaysia recently contributed a Triton 4×4 pick-up truck to INSAF Malaysia. The pick-up truck, a popular model in the market, will be useful for the distribution of food bank, lunch box and rice bags to orphanages and welfare homes, as well as ‘Meals on Wheels’ where food is distributed to old folks who have been abandoned or live alone. The NGO also builds shelter homes for those hit by natural disasters and urgently need a roof above their heads. 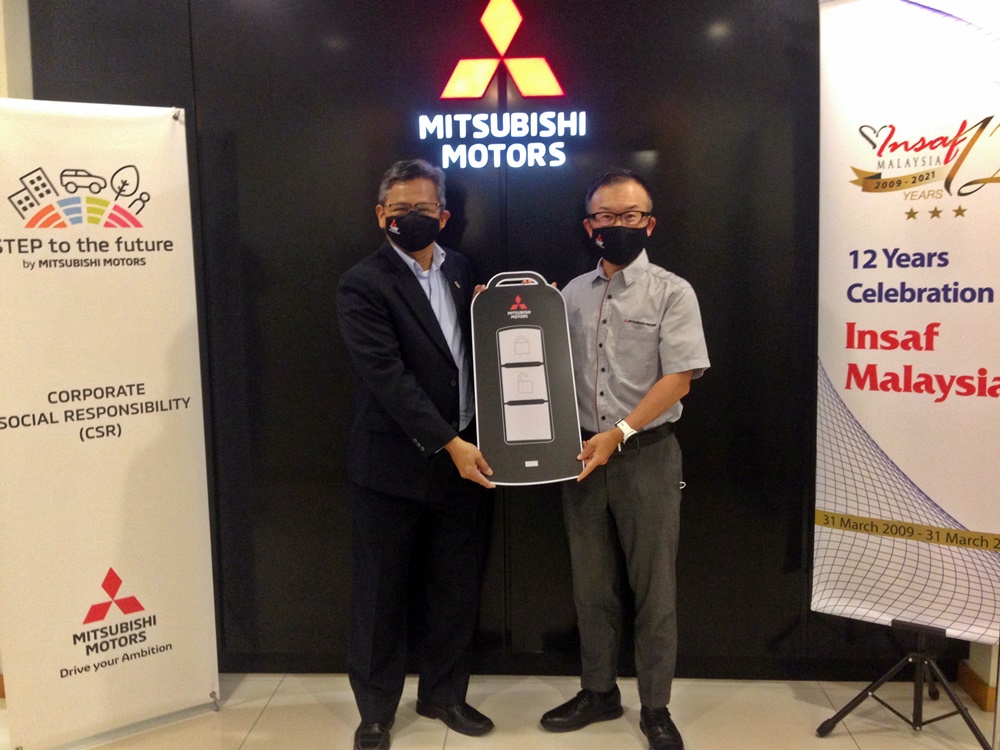 Promoting sustainable economy, society and environment
“Our CSR vision for this year is ‘Inspiring Lives Today for a Greater Future’. While our missions are to implement CSR activities that provides aid to support underprivileged children, and to collaborate with NGOs in promoting a sustainable economy, society and environment. So when we found out that INSAF Malaysia’s humanitarian efforts is constantly striving for voluntarily action, we want to support their work by contributing a Triton pick-up truck in hopes that the NGO can go beyond the distance and to help more underprivileged families,” said Tomoyuki Shinnishi, CEO of Mitsubishi Motors Malaysia.

After receiving the Triton on behalf of INSAF Malaysia, its President and Founder, Ishak Bin Abdul Kadir, said: “We have been witnessing a dangerous trend from the number of people suffering from malnutrition and food insecurity, especially during this pandemic. Hunger is on the rise in Malaysia as we’ve seen lot of breadwinners lose their source of income which leads to the inability to put food on the table. We are doing all that we can to make sure children or families don’t go to bed hungry hence we are so glad to have companies like Mitsubishi Motors reach out to us to offer help. The contribution of the Triton pick-up truck is timely, practical and very much appreciated.”

Popular pick-up truck
The Triton provided is one of the six variants available, all imported from Thailand in CBU (completely built-up form). The model has been among the popular pick-up trucks in the Malaysian market for many years. Early last month, the Athlete version was introduced which takes over from the Adventure X as the flagship of the range. In Peninsular Malaysia, prices start from RM100,200 for the variants with 4×4 and RM79,890 with 4×2.

Visit www.mitsubishi-motors.com.my to know more about the Triton, and the locations of authorised dealerships. 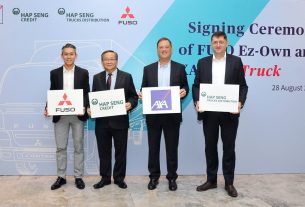 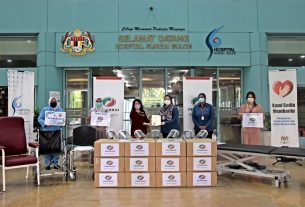 RM80,000 of medical supplies from Perodua for Hospital Sg. Buloh 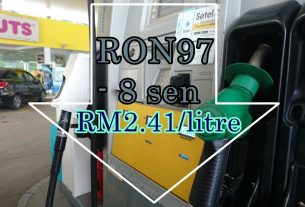