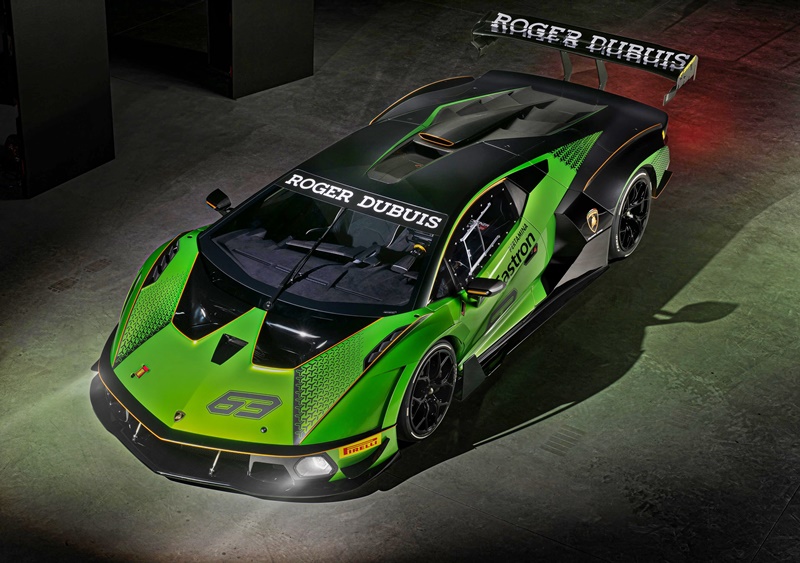 With 30 years of experience in using composite materials in the automotive field, it’s not surprising that Lamborghini is the first carmaker to have a car on the market with a carbonfibre roll-cage homologated according to the FIA Hypercar safety standards. The model is the Essenza SCV12 which was developed by Lamborghini Squadra Corse and designed by Lamborghini Centro Stile as the direct descendant of cars such as the Miura Jota and Diablo GTR.

‘Laboratory of ideas’
“The Essenza SCV12 was born as a ‘laboratory of ideas’. This allowed us to use technical solutions usually found in racing prototypes, such as the suspension installed directly on the load-bearing gearbox, which is an innovative solution for a GT car. In addition, it features the new carbonfibre monocoque chassis without steel roll- cage, resulting from technical collaboration with the FIA, thanks to which we’ve started a process that will lead to an exponential improvement in safety for GT racing drivers in the future,” said Giorgio Sanna, Lamborghini’s Head of Motorsport. 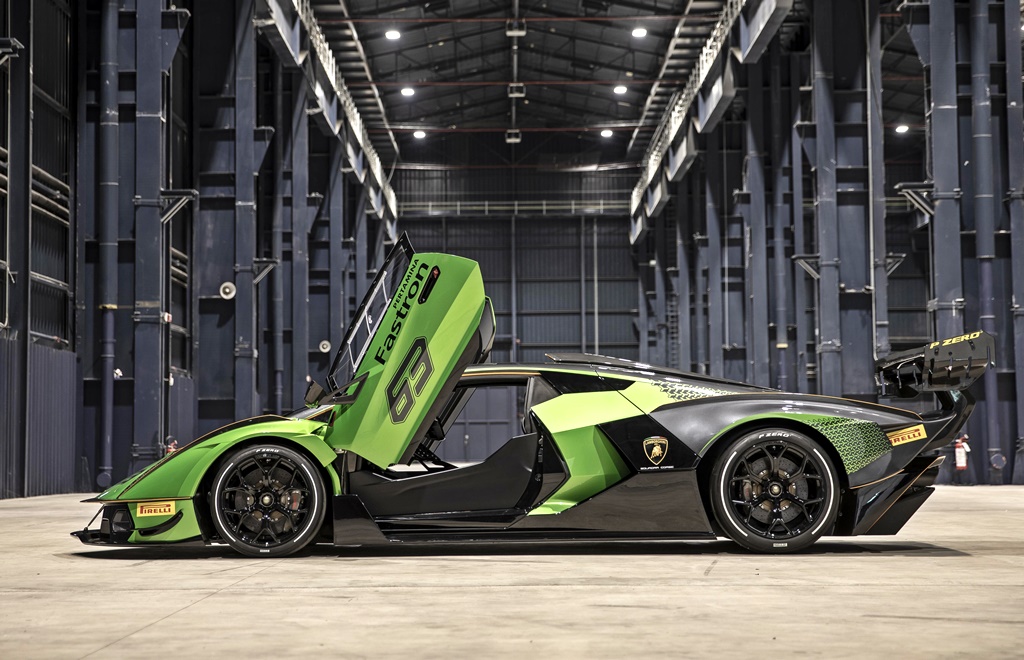 Rigorous testing to meet standards
The carbonfibre chassis has been subjected to the testing required by the FIA for chassis homologation. This testing is extremely rigorous, involving both static and dynamic tests, and required Lamborghini Squadra Corse technicians to extensively modify the structure of the production chassis from which the Essenza SCV12 chassis is derived.

The carbonfibre monocoque was reinforced in several points, having to withstand forces of over 12 tons during the FIA homologation tests without presenting significant deformations. There are more than 20 static tests which, in addition to the chassis, involve the pedals, seatbelts and fuel tank. The dynamic crash tests, on the other hand, involve impacts at speeds of up to 14 metres/second. In this type of test, the chassis must not be subjected to any intrusion of external elements that could come into contact with the driver, and the fuel tank must not leak. 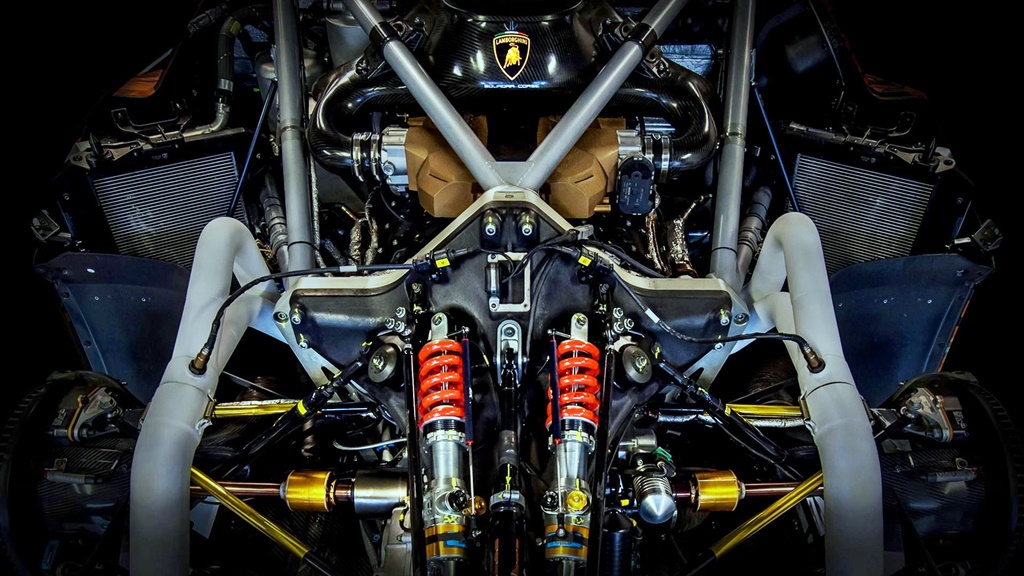 Saving weight and space
The decision of the Lamborghini Squadra Corse technicians to maintain the carbonfibre structure, ie not mounting a steel roll-cage, was a benefit in terms of overall weight, along with the use of innovative laminated foams inside the chassis (ROHACELL 71 XT). This also provided a significant increase in cockpit space for optimal driving comfort.

In the Essenza SCV12, the driver sits on an OMP FIA 8862 homologated seat, mounted on carbonfibre cradles designed by Squadra Corse and produced in Lamborghini’s CFK laboratories. The seat has been lowered compared to the road models and the driver and passenger are protected on the door side by two side impact guards, also made of composite material, which replace the classic steel tubes found in racing cars. 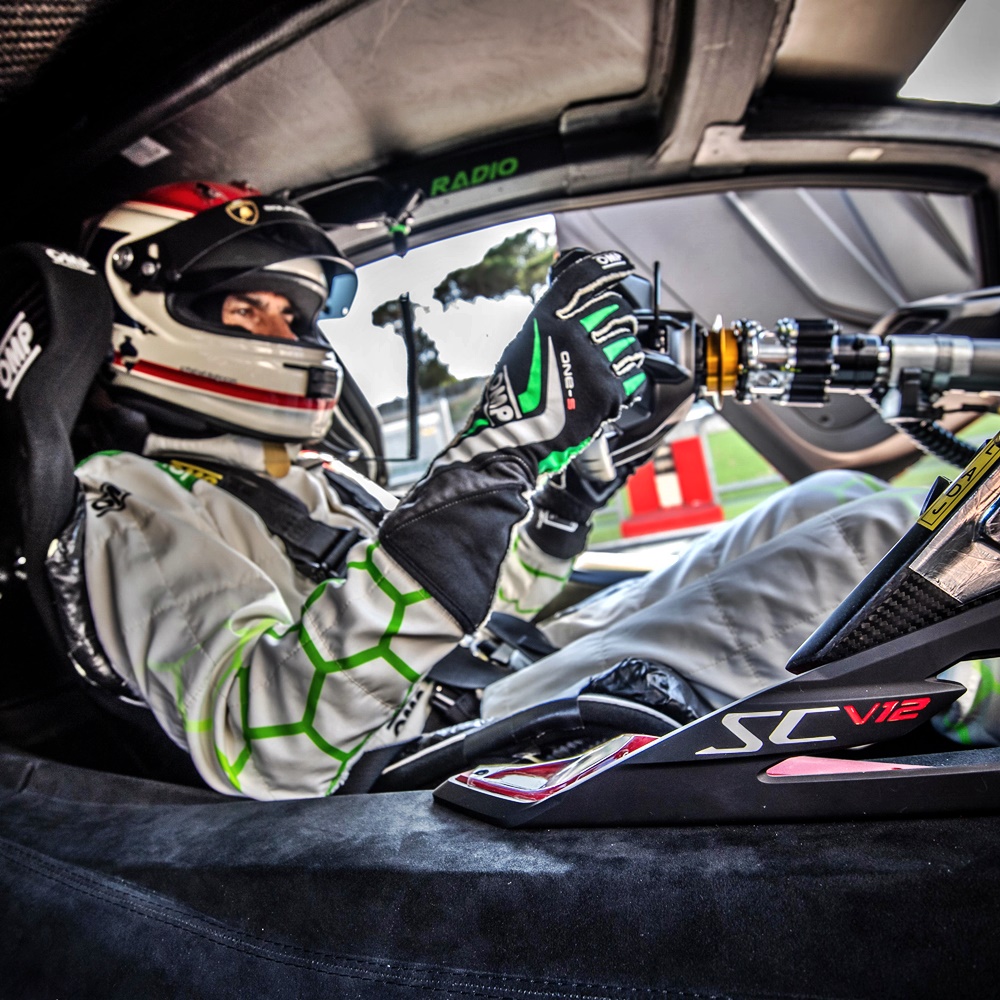 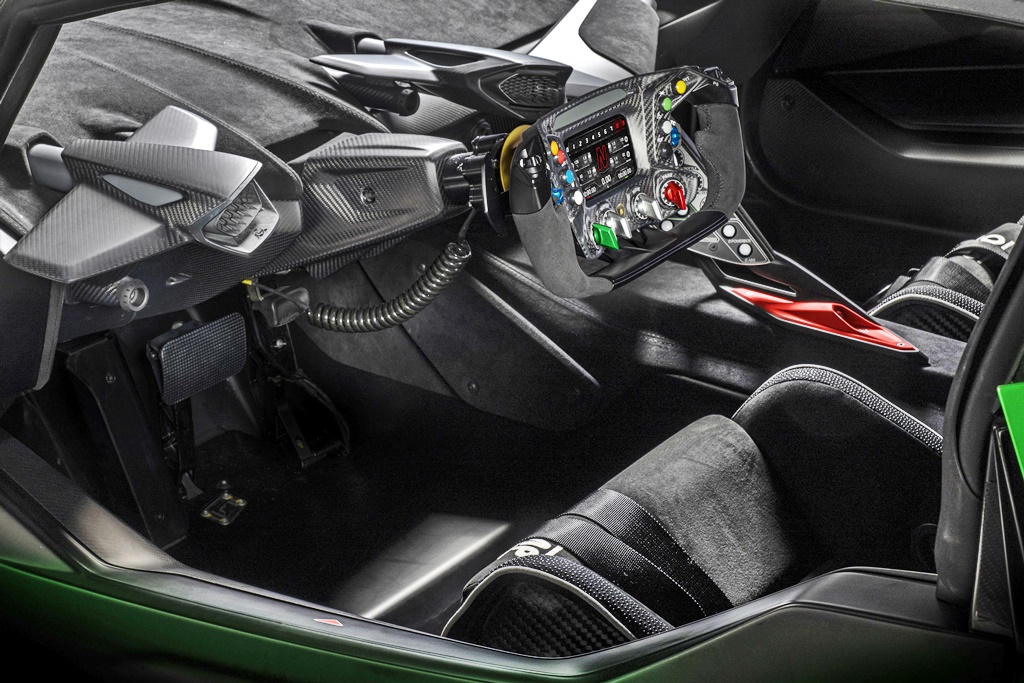 Another new solution is the cradle situated in the rear part of the monocoque, which houses the engine perfectly positioned on the longitudinal axis, while the gearbox has a load-bearing and structural function. This characteristic also made it possible to achieve torsional stiffness values 20% higher than those of the Huracan GT3 EVO.

“Along with the aerodynamic load of over 1,200 kgs at top speed, the torsional stiffness of the car contributes to ensuring extraordinary driving precision,” explained Marco Mapelli. “This makes it possible for the driver to tackle curves at speed without any appreciable correction of the steering angle. Essenza SCV12 is a very fast car, thanks to the extraordinary thrust of the 830 bhp engine, and it’s relatively easy to drive.”

Only for track use
The track-only hypercar, limited to 40 units, has the most powerful V12 naturally-aspirated engine ever developed by Lamborghini, combined with aerodynamics inspired by racing prototypes and new technical solutions designed for the ultimate driving experience. 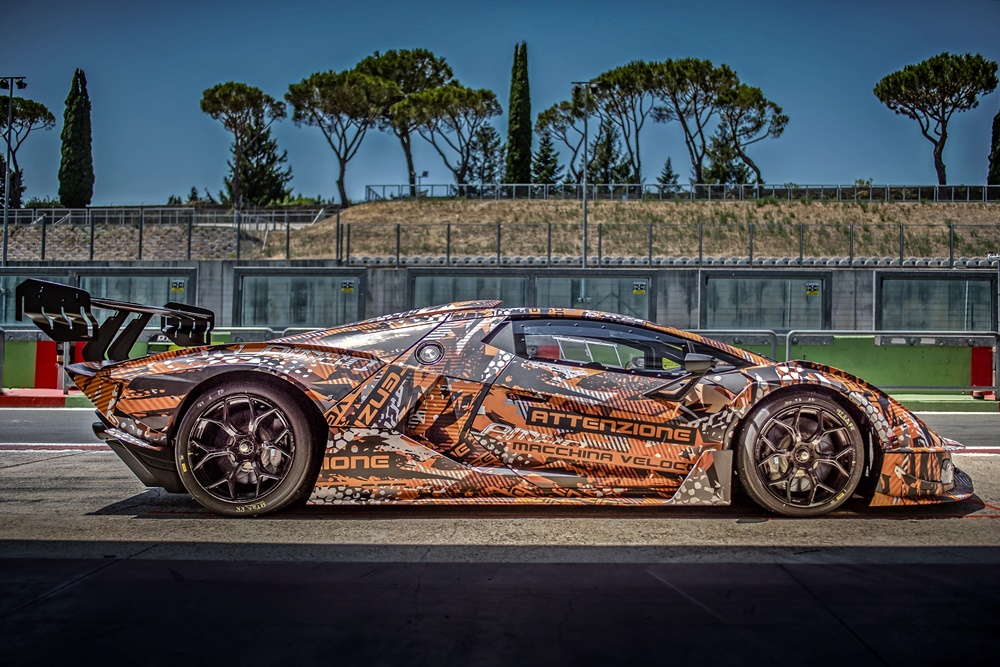 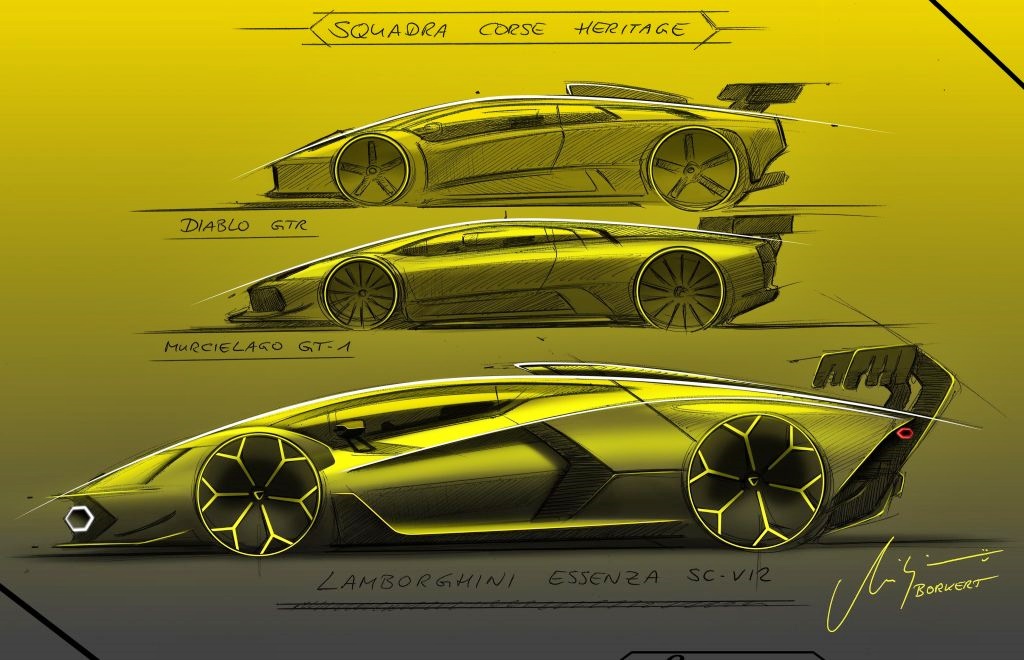 The first units of Essenza SCV12 were delivered to customers about 2 months ago and the dedicated program of track events will start at the end of this month.  Essenza SCV12 owners will become part of an exclusive club that will give them access to special programs to drive their hypercar on the most prestigious circuits in the world. The program includes storage service in a new hangar built in Sant’Agata Bolognese for the Essenza SCV12 club. Each car will have a personalized garage and dedicated services, including webcams to allow customers to monitor their cars 24 hours a day using an app.

Are you good enough to be a Lamborghini Official Sim driver? 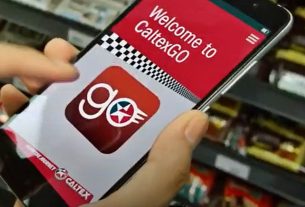 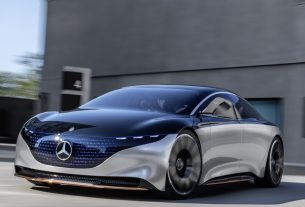 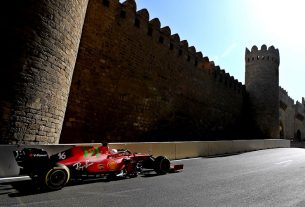