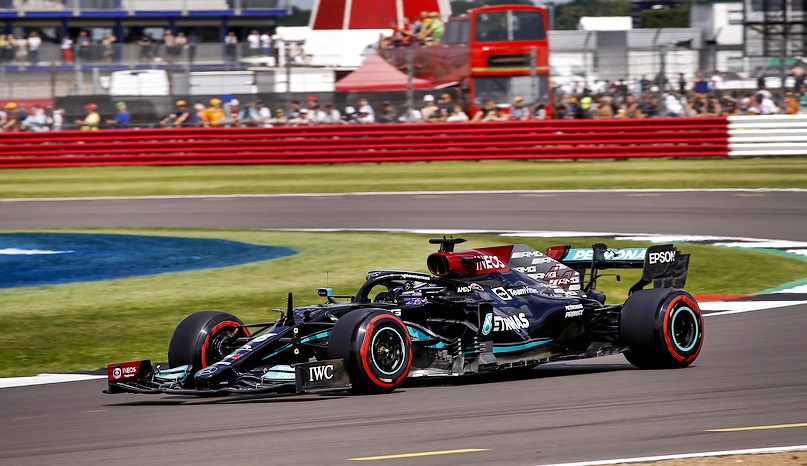 As the pandemic seems to be easing, health authorities in the UK are willing to allow spectators at events again and this will be the case for the British Grand Prix at Silverstone this weekend. 140,000 spectators will be allowed into the circuit to watch the 10th round of the 2011 Formula 1 World Championship and to see if their countryman, Sir Lewis Hamilton, can improve his position in the championship.

For this round, there is something extra in the form of a sprint race which will offer additional excitement for spectators and also a different challenge for the teams. The Sprint Qualifying Race is 100 kms long which is 17 laps of the Silverstone circuit. Being run over a shorter distance, drivers will be flat out from start to finish, with no pit stops needed. The best effort will be necessary as the finishing order will determine the starting positions for the main race, so there is a chance to improve on the position gained in Qualifying. There are also points for the top three finishers of the race. 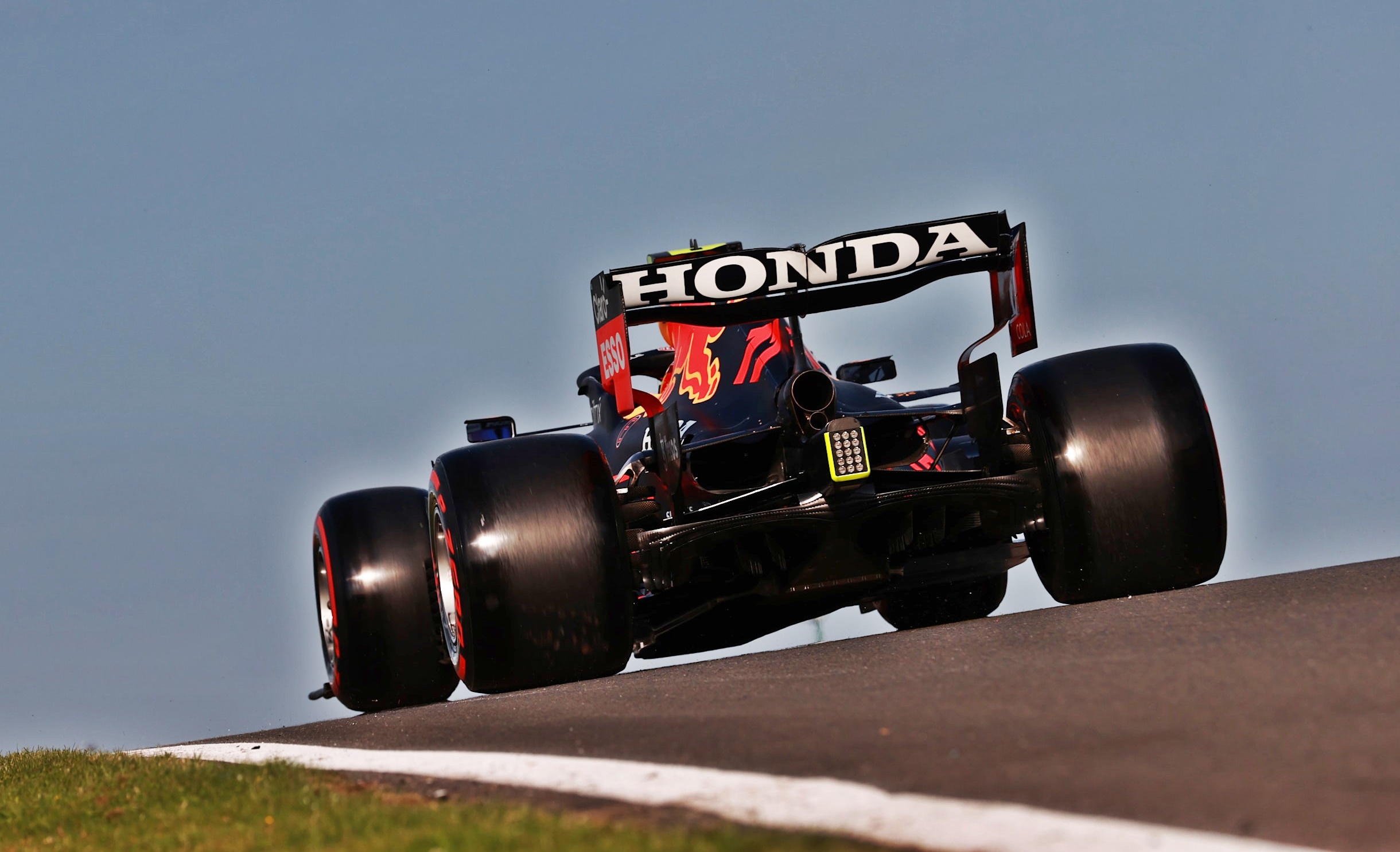 The starting grid for the Sprint Race has already been determined by a qualifying session yesterday in which Hamilton took pole position with Max Verstappen alongside. With the running of this extra race, the normal schedule has been changed and there is less practice time for the teams to fine-tune the cars’ set-up. They had one free practice session yesterday and there will be another one today before the Sprint Race. This will place more pressure on the mechanics and engineers who have less time to work. 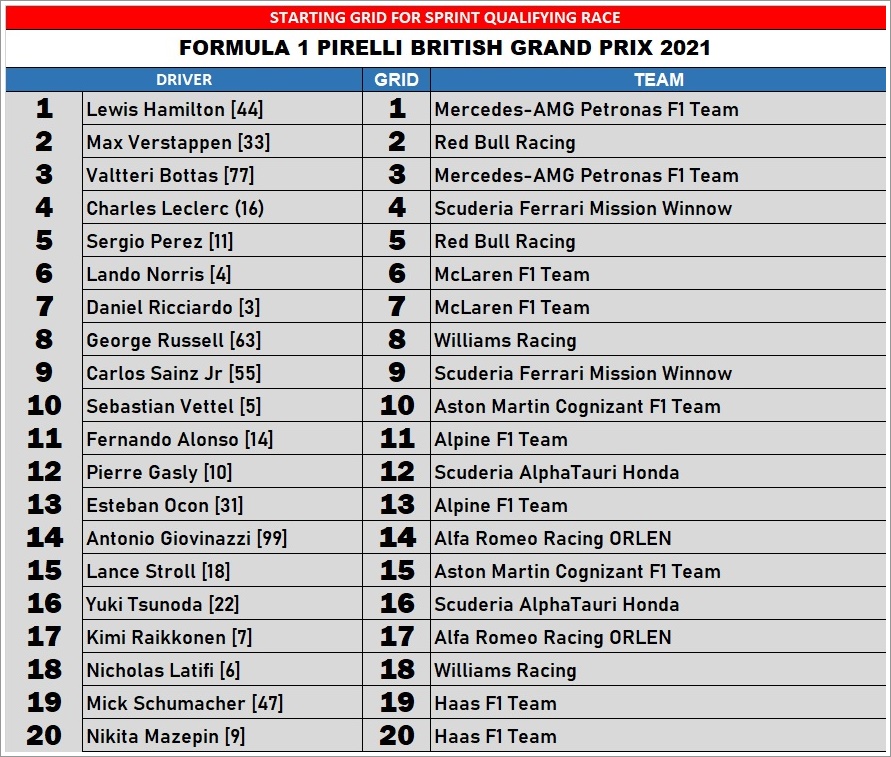 “The start and first lap is one of the riskiest moments for a driver and sets the driver up for the race they have to come, so having two standing starts to contend with, firstly in the Sprint Qualifying Race and then the standard Sunday event, will add extra drama and pressure. Losing out in the Sprint Qualifying Race will have a big impact on the main race, and could make your Sunday very tricky,” said Mercedes-AMG’s Toto Wolff. 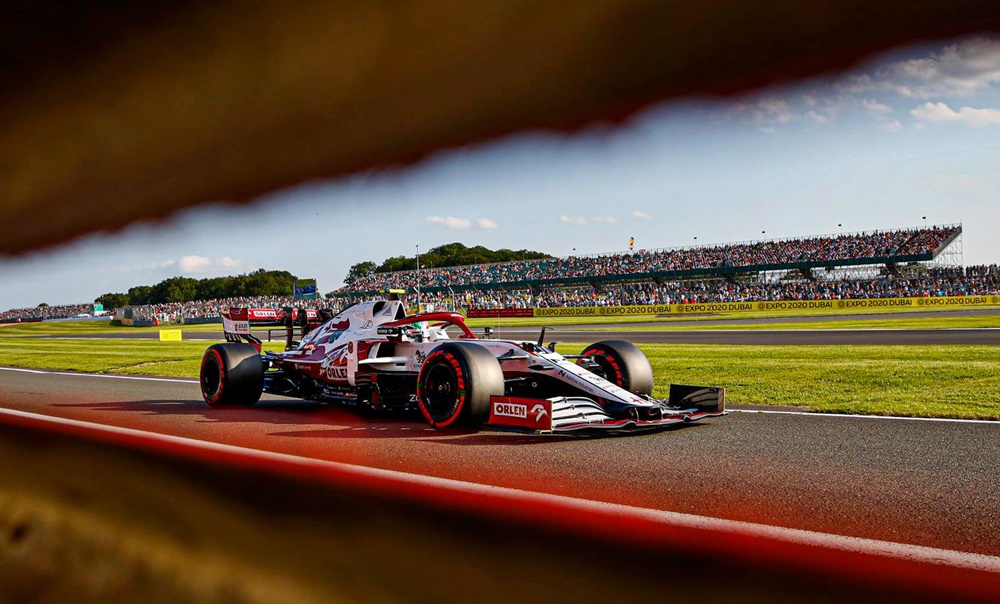 Drivers love racing and the Sprint Qualifying format means some extra racing. “The usual format has been pretty standard apart from a couple of weekends where there has been less practice, so it will be nice to try something different and see if it is going to really mix up the weekend,” said Valtteri Bottas. “I guess it can go really against you or for you, but we will find out.” 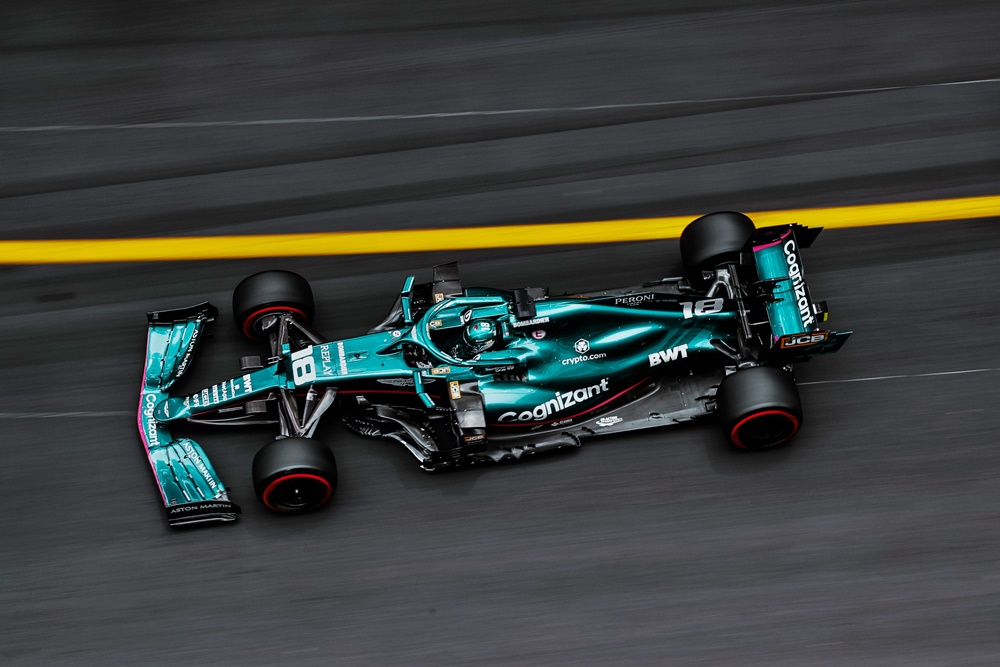 Red Bull stays ahead
With 5 consecutive victories, Red Bull Racing has a strong hold in the leading position of the championship. Better results in recent races by the Mercedes-AMG PETRONAS team have kept the gap to 44 points, though. It’s the same thing in the Drivers Championship where Max Verstappen remains at the top with Hamilton 32 points behind and surely eager to change that as soon as possible. 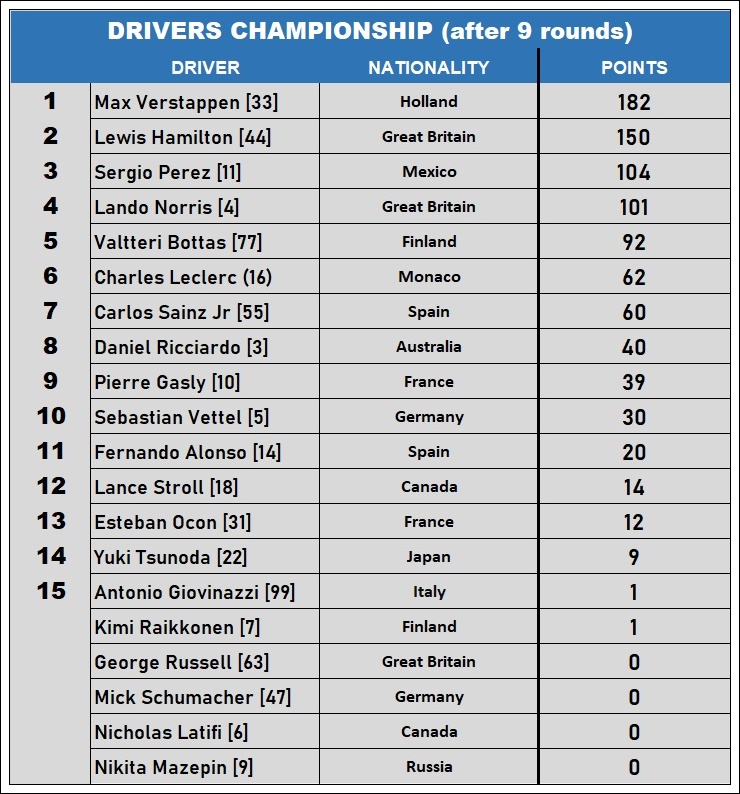 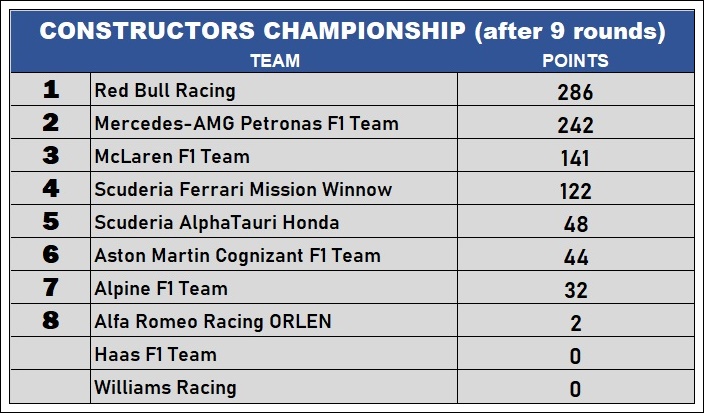 Where the F1 championship began
This will be the 72nd British Grand Prix and it is one of the two events that has been consistently a part of each year’s championship. In fact, the current Formula 1 World Championship had its start at Silverstone in 1950 but the former airbase runway was not always used. In some years, the Aintree circuit in Liverpool was used and between 164 and 1986, the Brands Hatch circuit hosted F1 races.

Lewis Hamilton has been the most successful driver in the history of the British GP, having won his home race on 7 occasions, the first win with McLaren in 2008. However, among the teams, Ferrari has the most – 17 wins since their first one in 1950 at the first F1 race. 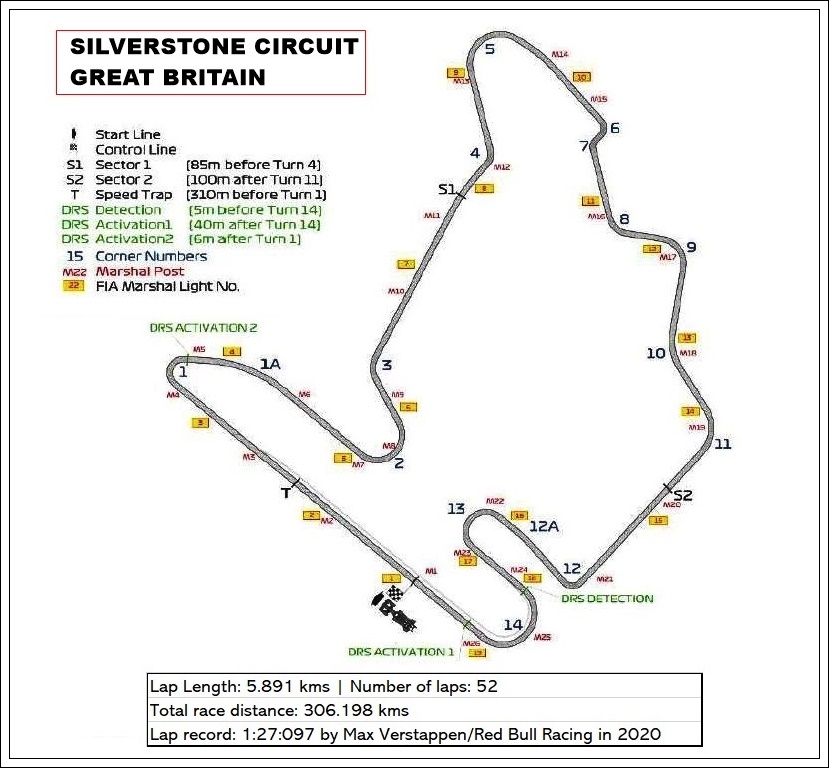 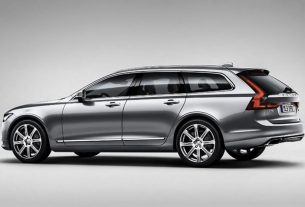 FEATURE: Malaysians, Why Do You Hate Wagons So Much?! They’re Super-Cool! [+Videos] 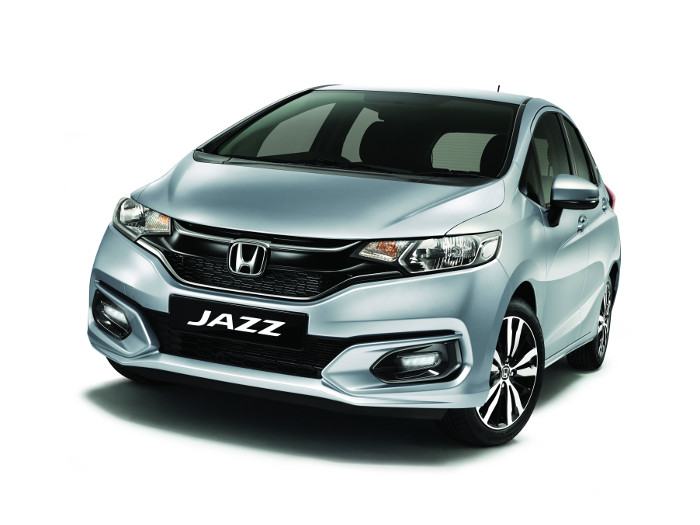 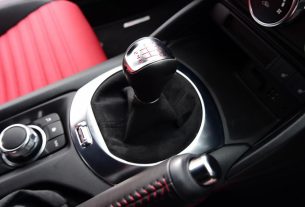