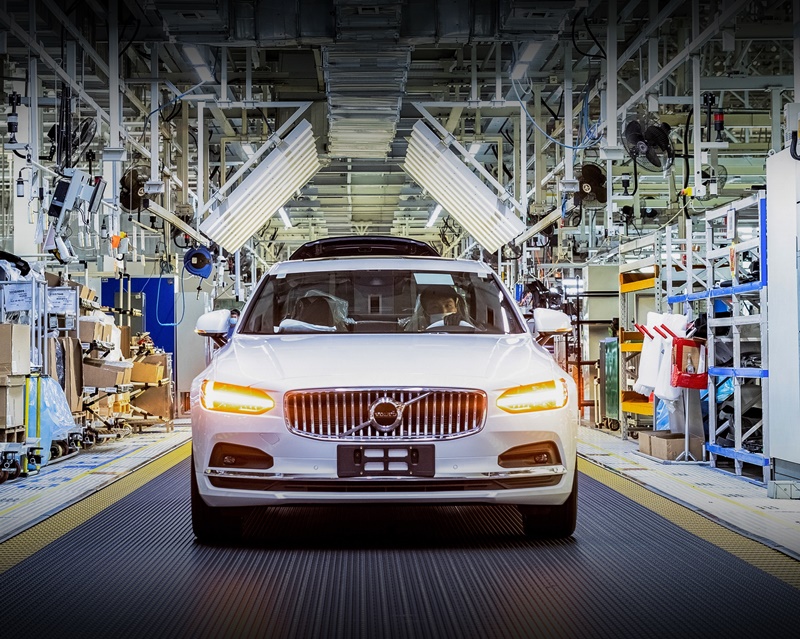 Volvo Cars has signed an agreement with its parent company, Geely Holding, to acquire Geely Holding’s stake in the companies’ joint ventures in China. This development means that the Swedish carmaker, acquired by Geely from Ford in 2010, will take full ownership of its car manufacturing plants and sales operations in the biggest car market in the world

The acquisition of an additional 50% of the shares in Daqing Volvo Car Manufacturing and Shanghai Volvo Car Research & Development will further strengthen Volvo Cars’ position in China, its largest market, and maximize exposure to one of the fastest growing regions globally.

Full control over operations in China
Although the two joint venture companies are already fully included in Volvo Car Group’s financial statements, Volvo Cars’ share of their net income and equity will increase following the transaction. “With this agreement, Volvo Cars will become the first major non-Chinese automaker with full control over its Chinese operations,” said Hakan Samuelsson, Chief Executive of Volvo Cars. 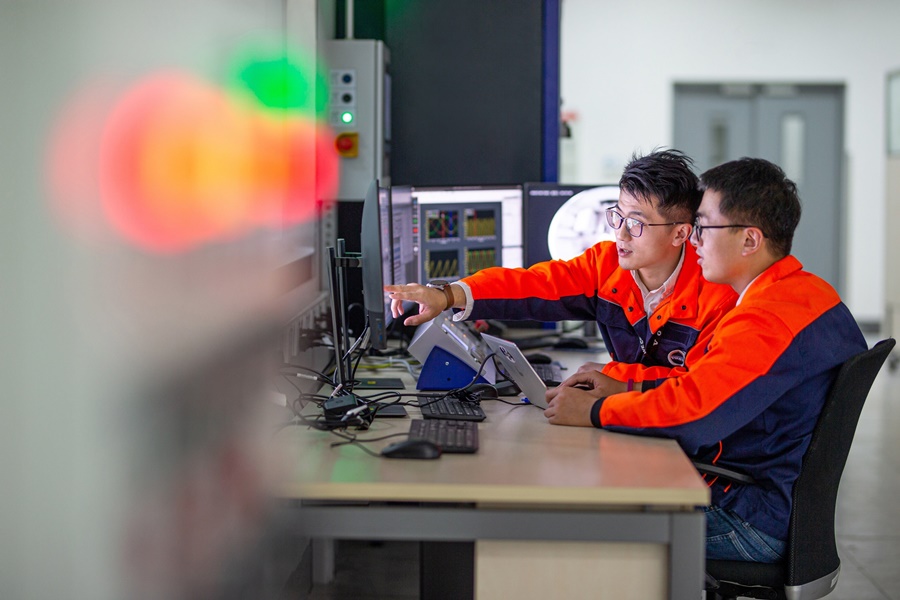 Acquisition includes R&D facility
Volvo Cars has grown significantly faster than the average market in China in recent years and will continue to invest in the country to maintain the strong growth trend. Following the transactions, Volvo Cars will have full ownership of its manufacturing plants in Chengdu and Daqing, its national sales company in China and its R&D facility in Shanghai. 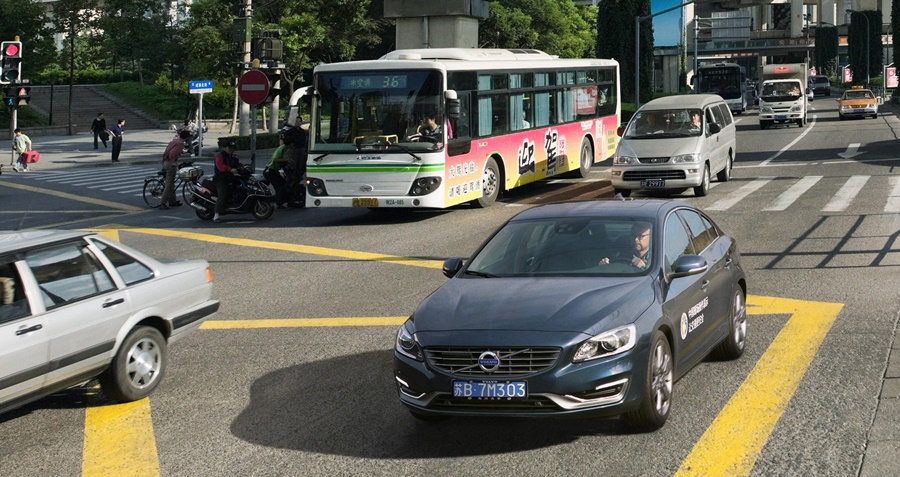 Strong growth in China in spite of pandemic
Volvo Cars has seen strong growth in the Chinese market in recent years. In 2020, it sold 166,617 cars in China, an increase of 7.5% over 2019 performance and its eighth consecutive sales record in the market in spite of the pandemic. In the first half of 2021, sales increased 44.9% compared to the same period in 2020, and by 40.1% compared with the same period in 2019. 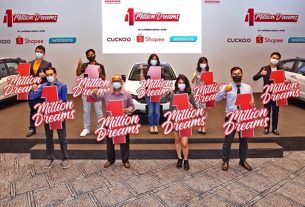 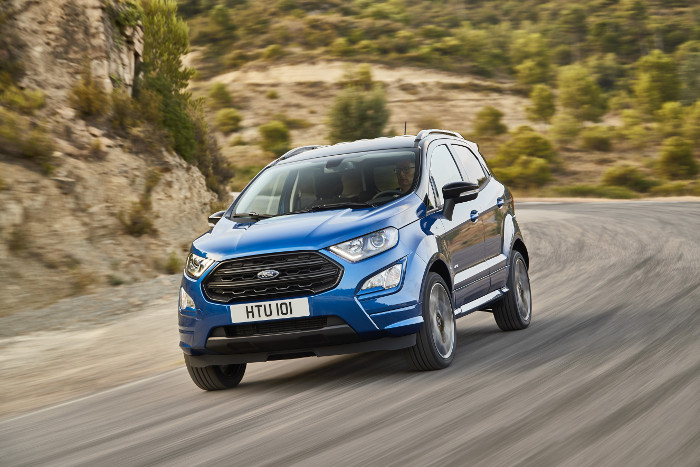 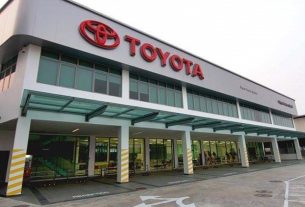