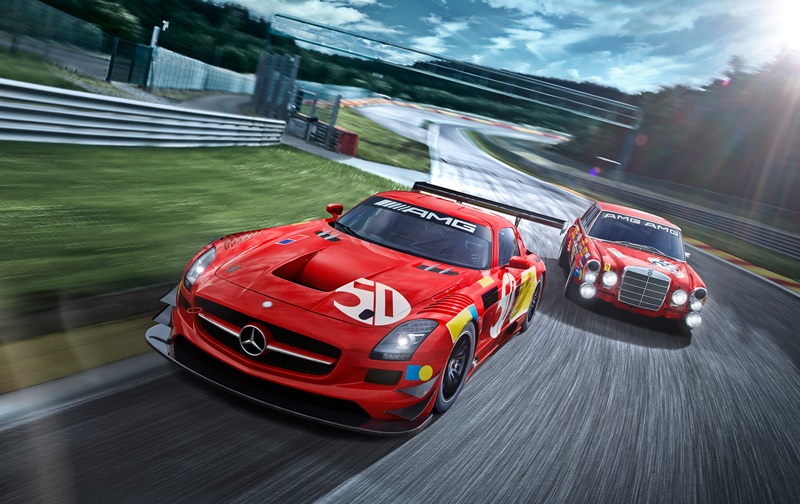 The TotalEnergies 24 Hours of Spa this weekend is special for Mercedes-AMG. It was 50 years ago that the classic endurance race in Belgium saw the still young AMG brand scoring its first major success. Hans Heyer and Clemens Schickentanz won their class and finished second overall with the AMG 300 SEL 6.8, a victory that brought AMG to the attention of the motorsports world. It was not a works racing car entered by Mercedes-Benz but a car developed by the engineering firm which was founded in 1967, hence the car’s entry as an ‘AMG’. 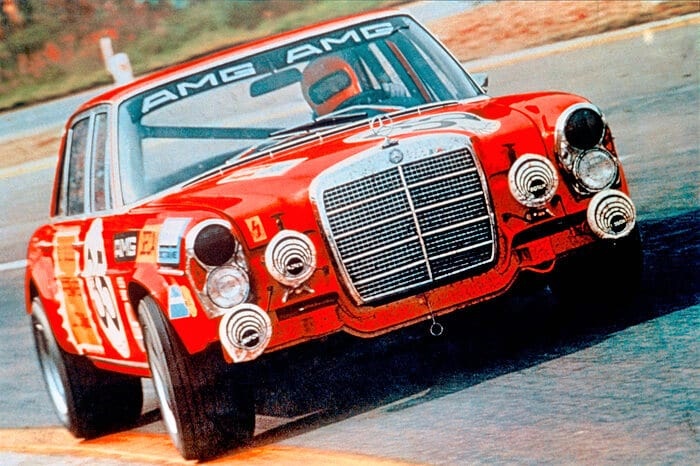 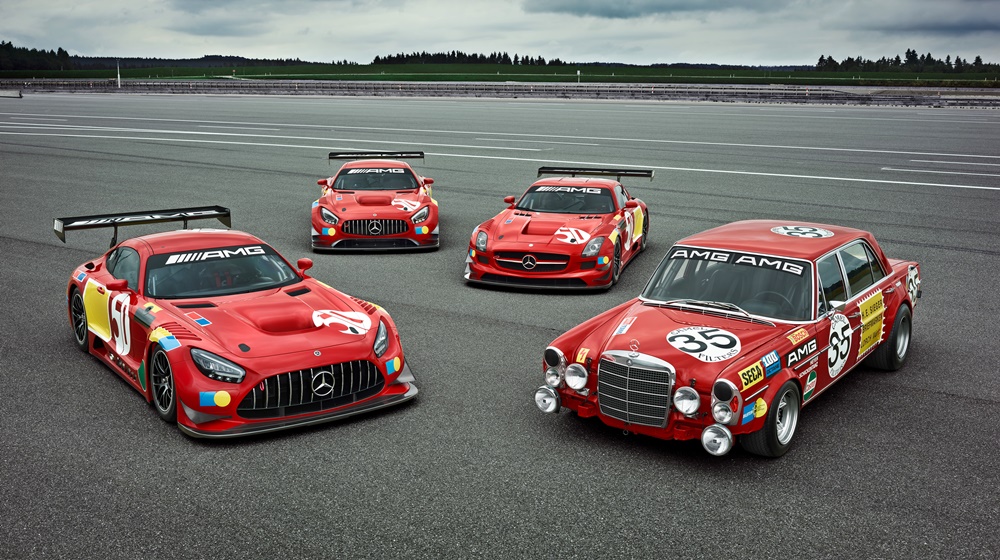 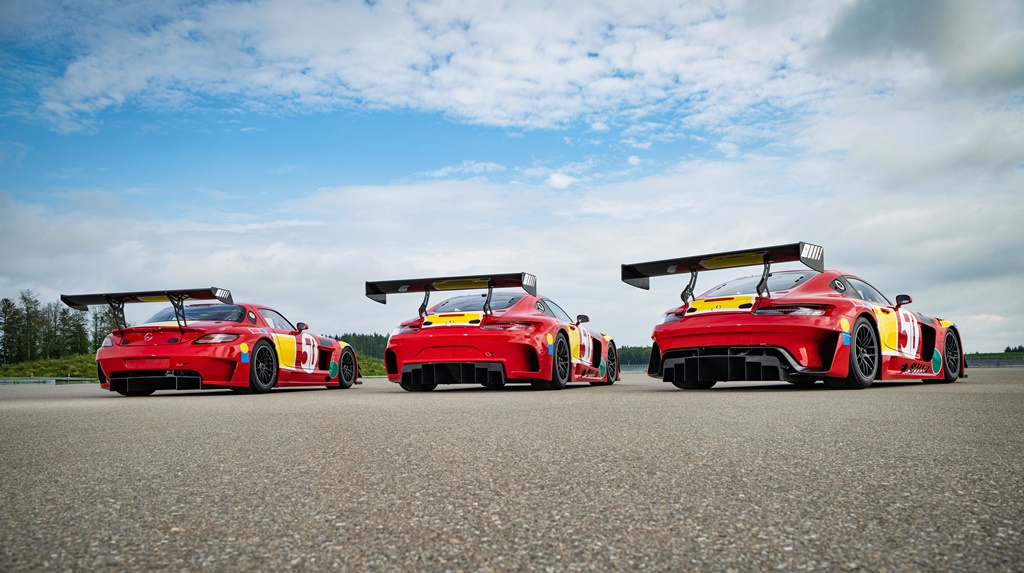 3 ready-to-race cars
As homage to the legendary red car, Mercedes-AMG (the company became part of the Daimler Group in 2005) has developed a trio of cars in limited edition with the theme of ‘50 Years Legend of Spa’. For maximum exclusivity, the number has been limited to one of each. Next to the iconic red livery, the three unique pieces incorporate further exclusive characteristics and specifications. The limited edition consists of one SLS AMG GT3, one GT3 (2016 model year) and the current evolution version of the GT3.

All three racing cars are ready-to-race. Their livery recalls the iconic looks of the 300 SEL 6.8 AMG from 50 years ago. Next to the red basic colour, the surfaces for starting numbers and sponsors have been inspired by the race participation at Spa at the time. 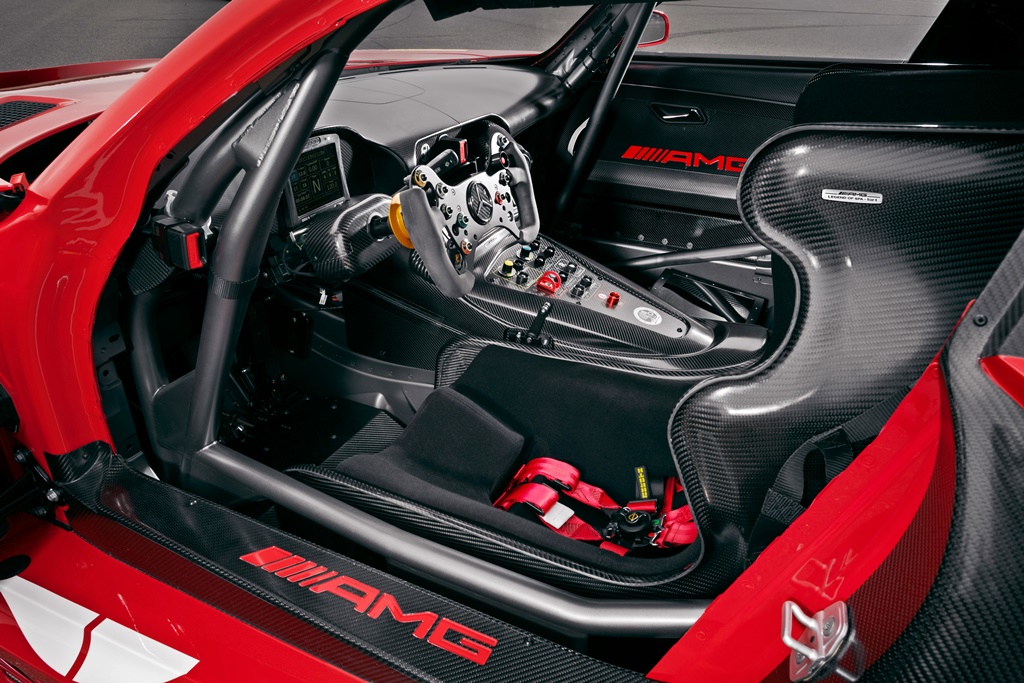 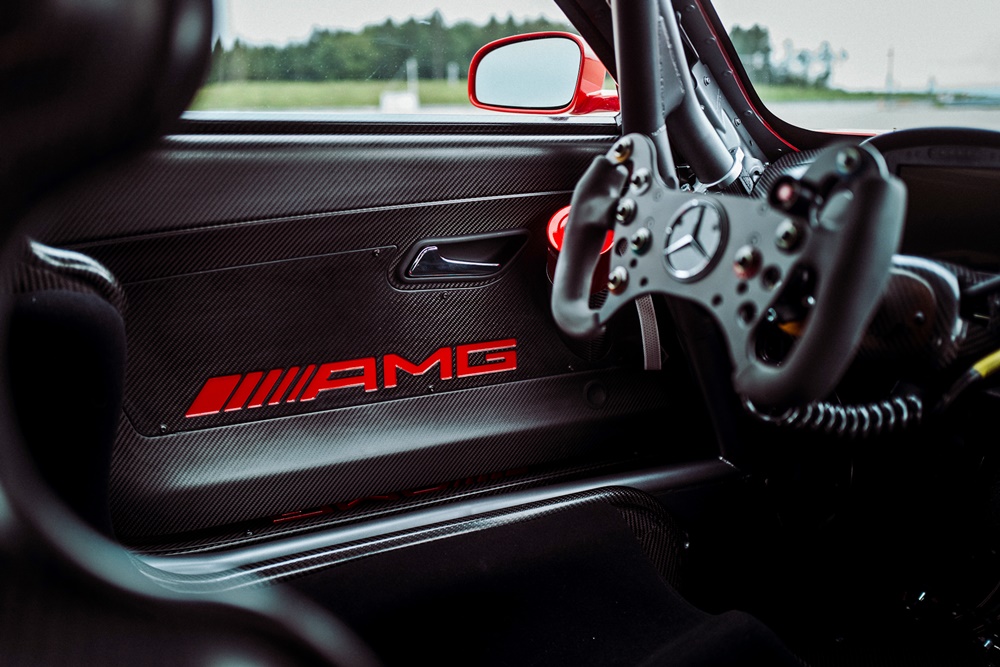 The extras in the interior include a finish in Graphite Metallic Matt and a dashboard fascia in carbonfibre. On the dashboard, there is an anniversary plaque with the original signature of AMG founder Hans Werner Aufrecht.

Without FIA homologation
Technically, the special editions have a bit of differentiation too. The AMG 6.3 litre V8 engine, with a performance exhaust system, can develop its full power level without an air restrictor but as supplied ex-factory, it does not have FIA homologation.

The SLS AMG GT3 ‘50 Years Legend of Spa’ is a brand-new competition gullwing car classified as a 2021 model. Officially, production of this model ended in 2015 but for the anniversary edition, Mercedes-AMG took the final and only available bodyshell of the model from its warehouse to build the special version. Together with the other characteristics and specifications of the special version, the result is a car that can’t be exceeded in terms of uniqueness. 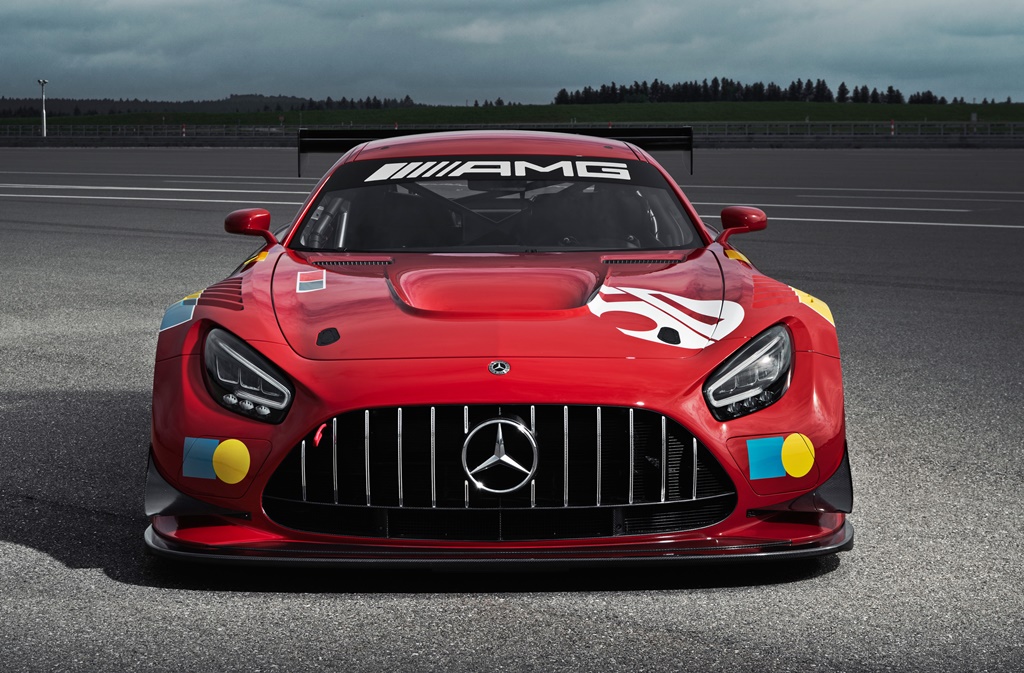 The 2016 anniversary car has been a fascinating model from the first model generation. Next to the typical special colour schemes for the interior and the exterior as well as the numerous special features, the race car has another feature that makes it special: its chassis number. The spaceframe, made from aluminium, has the number 100.

The 2020 car, in special edition form, is the latest GT3. Apart from the exhaust system that enhances performance, its technology is identical to that of the Mercedes-AMG GT3 cars that have been racing around the track in this year’s 24-hour race. 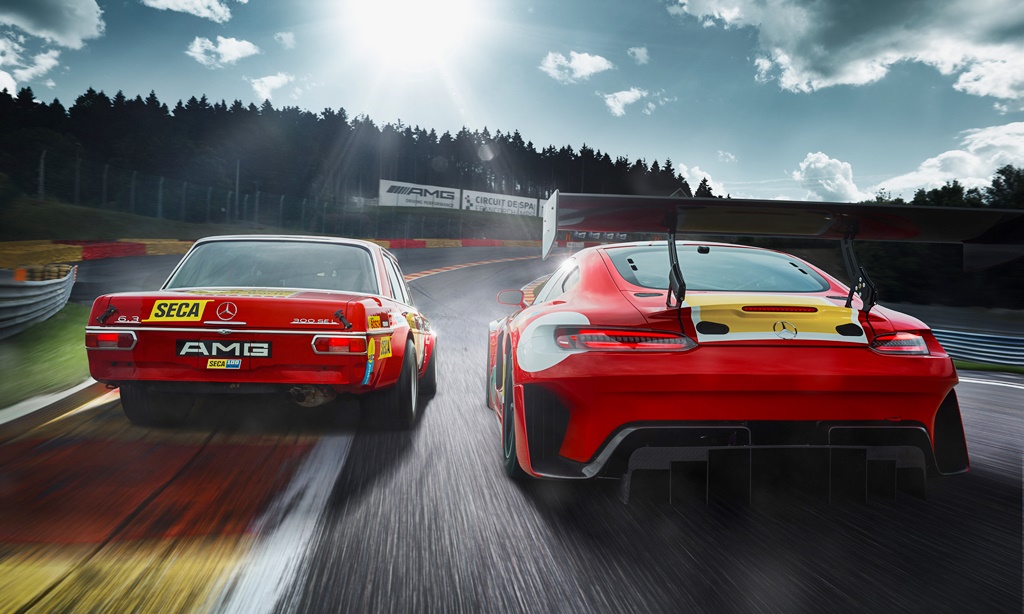