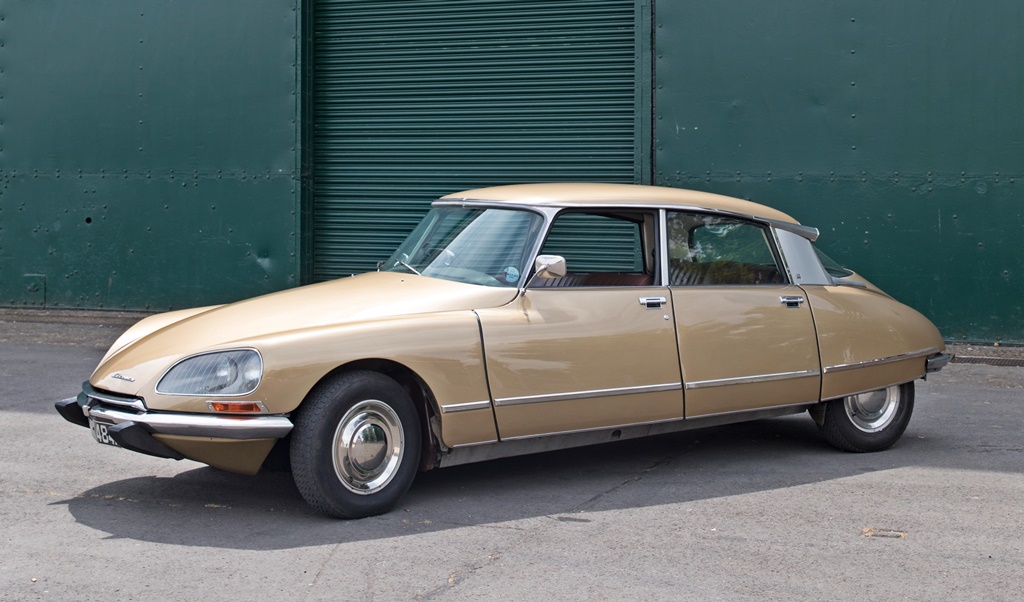 The Citroen DS is one of the legendary design icons of 20th century automobiles. Its sharp futuristic design was unlike other cars that were on sale in 1955, the year it was launched at the Paris Motor Show. Besides the design – which had children referring to its as the ‘spaceship car’ – it was also technologically innovative with its novel hydro-pneumatic suspension system. The system not only had self-levellng capability but the driver could also vary the ground clearance. It was also the first production car with modern disc brakes.

Between 1955 and 1975, some 1.5 million units were produced by Citroen and many naturally remain as collectors’ items today. Now, for those owners of this classic model who wish to transform it into a zero emissions car, Electrogenic is offering to convert the powertrain to a fully electric type. 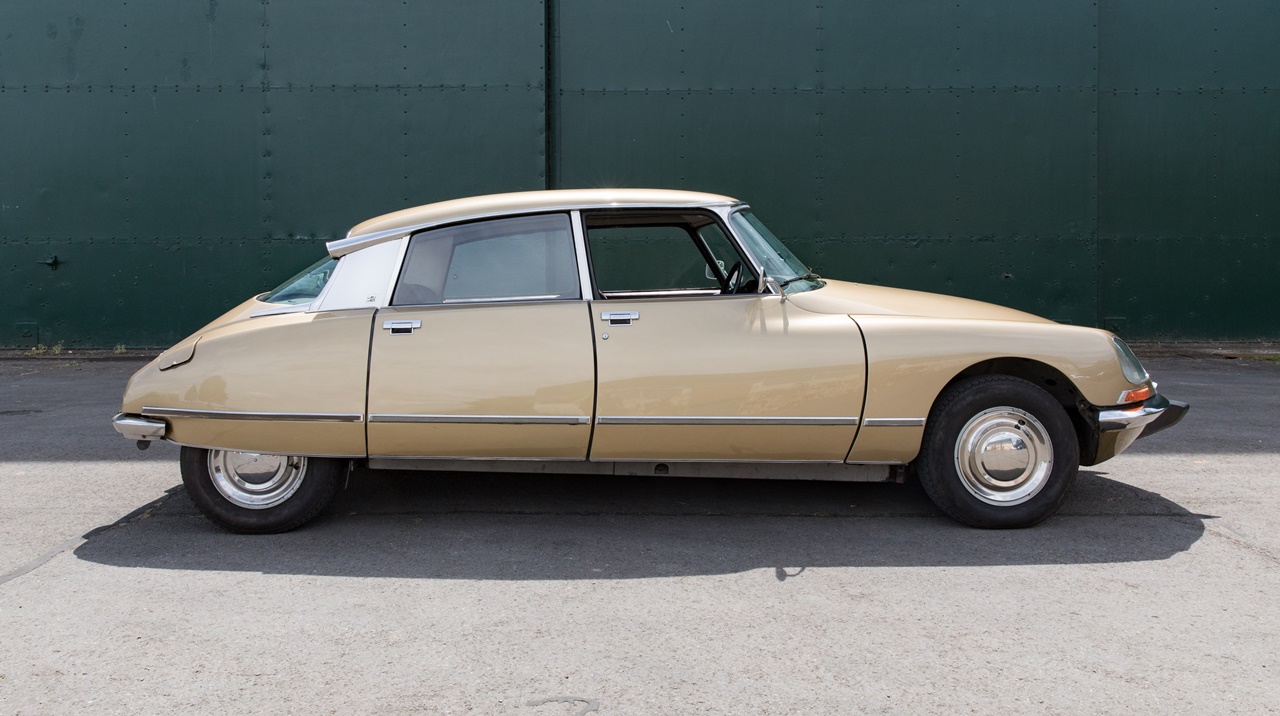 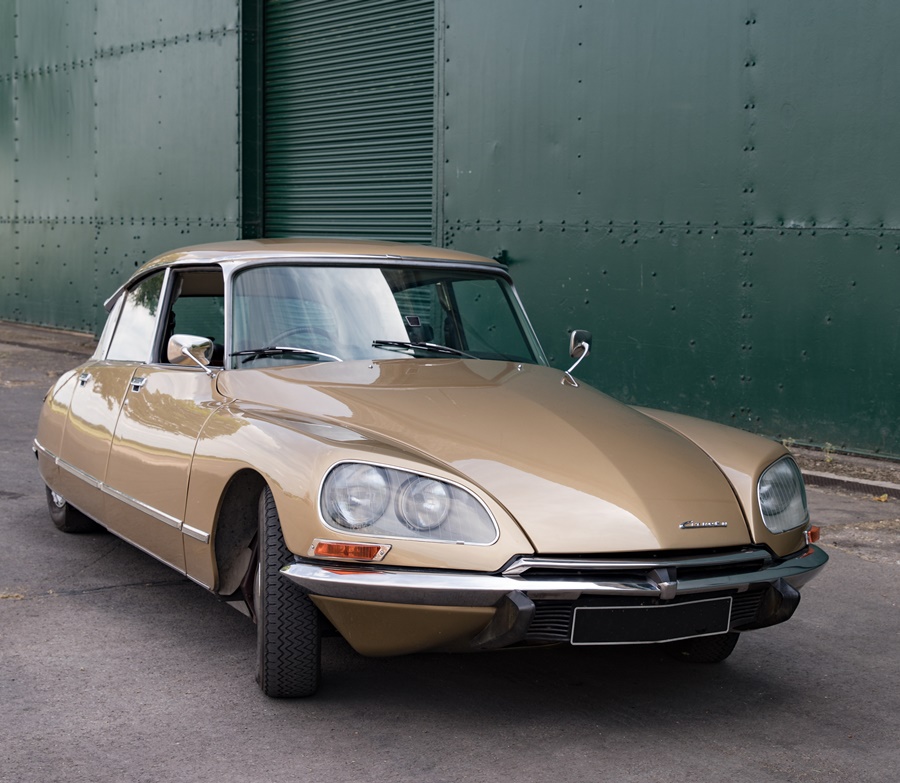 First conversion of a DS
The UK-based company is believed to be the first one to professionally convert a DS in this manner. Electrogenic removed the car’s original 2-litre 4-cylinder petrol engine and replaced it with a ‘Hyper9’ brushless electric motor. This produces 120 bhp and 235 Nm of instant torque, certainly more than the original combustion engine. Power is delivered to the front wheels through the car’s existing manual gearbox.

Housed within the still beautiful sedan body is a 48.5 kWh battery, offering a real-world range of approximately 225 kms when fully charged. Using a 29 kW charger, recharging time is said to take around two hours. Both the battery size and charger type can be tailored to suit the type of driving an owner will use it for. An optional ‘range extender’ battery provides customers the choice to extend the range of the car to over 320 kms. 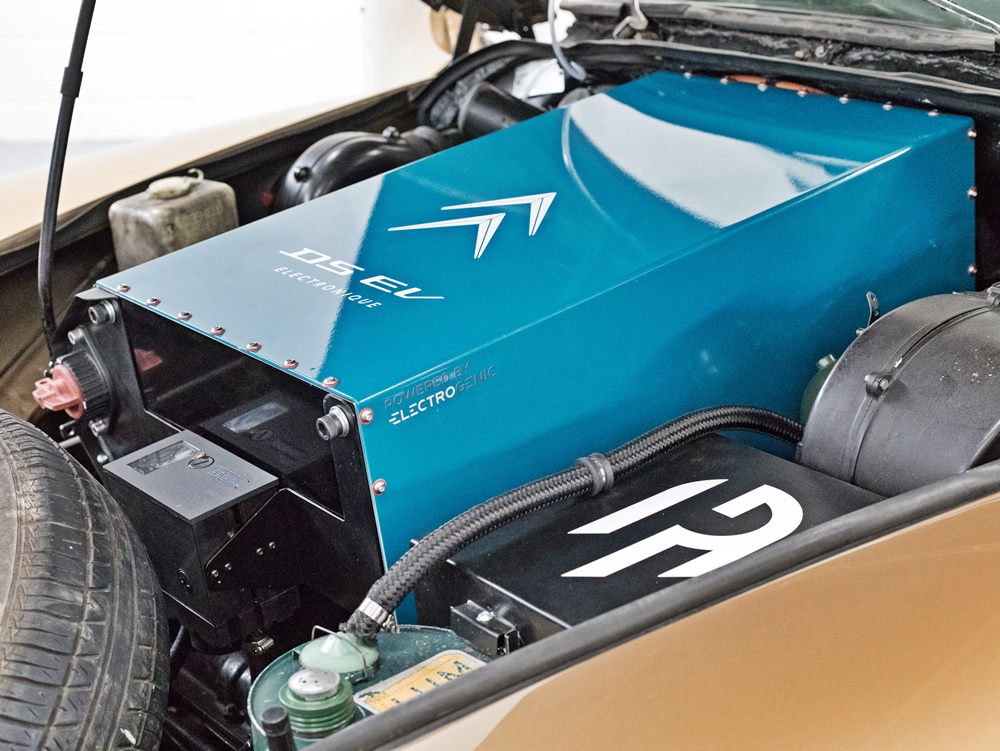 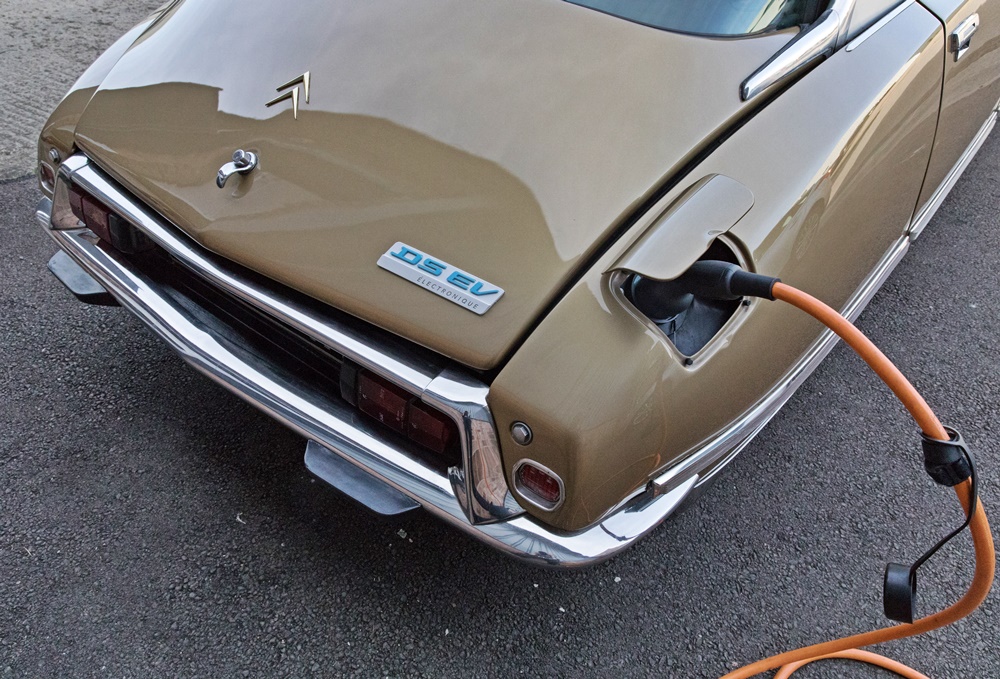 The bodywork (a 1971 model) has not been touched, a principle followed by Electrogenic to maintain the beauty of the original car when converting classics to electric power. Only the absence of exhaust pipes and a subtle new ‘DS EV electronique’ decal on the boot provide visual clues to the car’s 21st century powertrain. 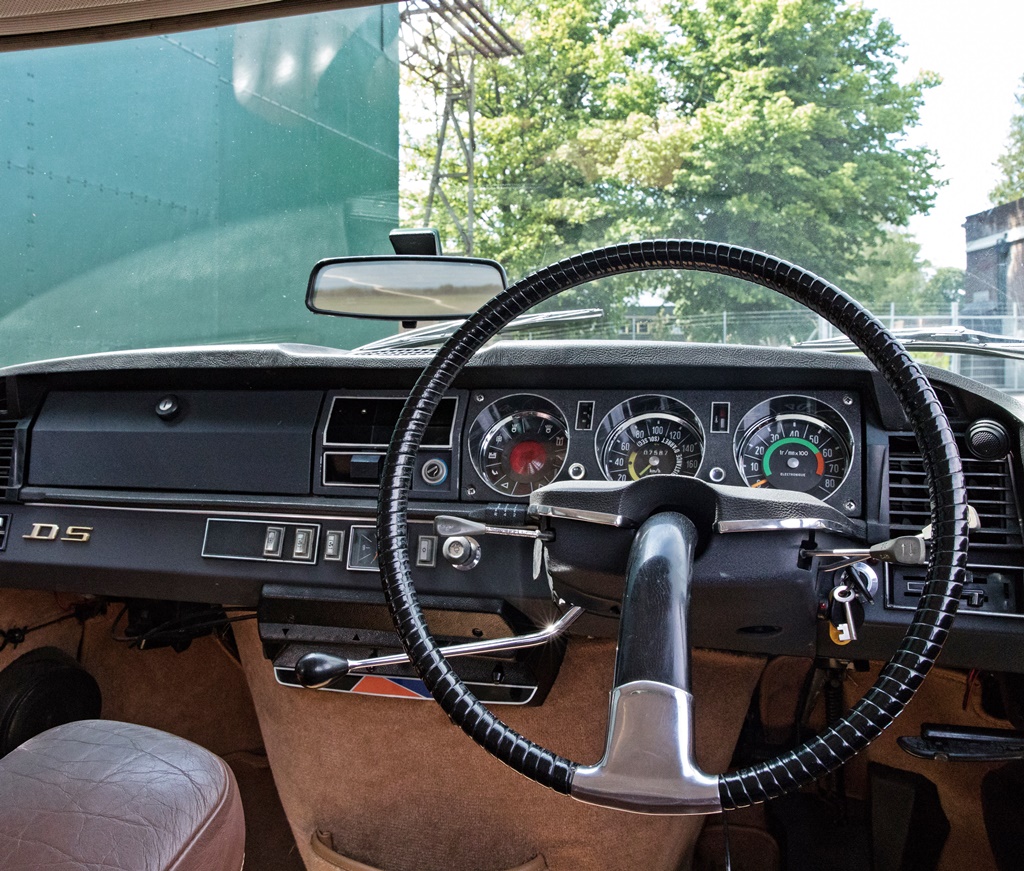 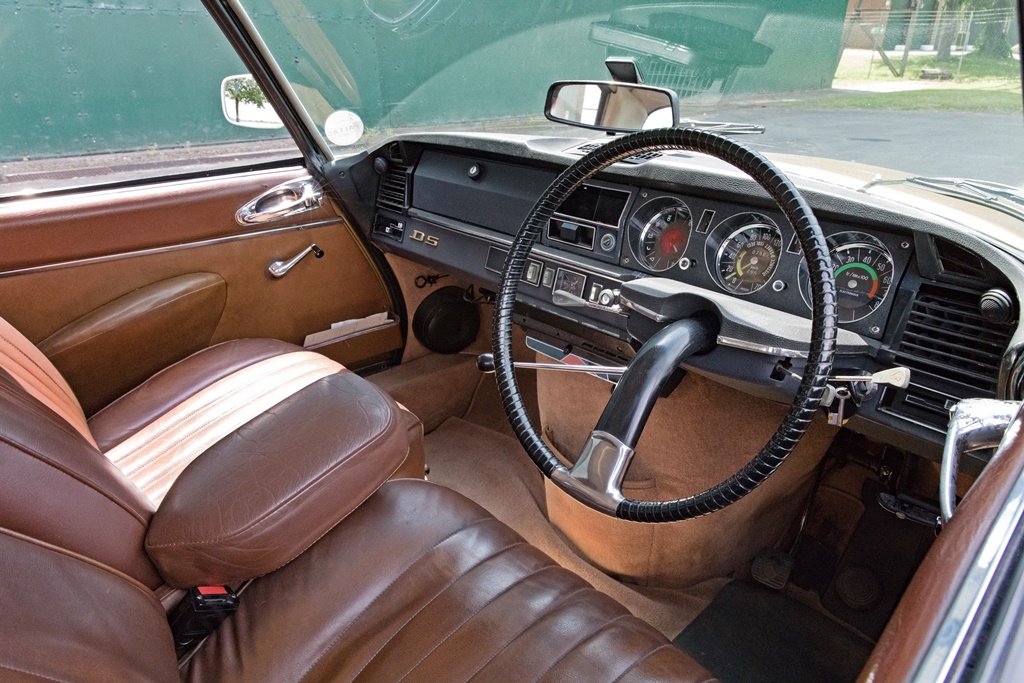 “Repowering classic cars with all-electric drive brings a number of benefits, from ease of use to reliability and performance gains. But with our conversions, the aim is always to enhance the original characteristics of the car. In this respect, the Citroen DS was ideally suited to an electric conversion – the silent powertrain adds to the serene driving experience and fits perfectly with the character of the car,”  said Steve Drummond, Director and co-founder of Electrogenic, which has been in business for four years.

More experience in conversion gained
“As with all first-time conversions, the DS presented us with unique challenges. In this case adapting the hydro-pneumatic suspension to run without the combustion engine. The old pump was so noisy that it detracted from the silent drive of the car, but our new electric pump solved the issue completely. As with every conversion, the DS has added further to our knowledge of converting beautiful classics,” added Ian Newstead, another Director and co-founder of the company.