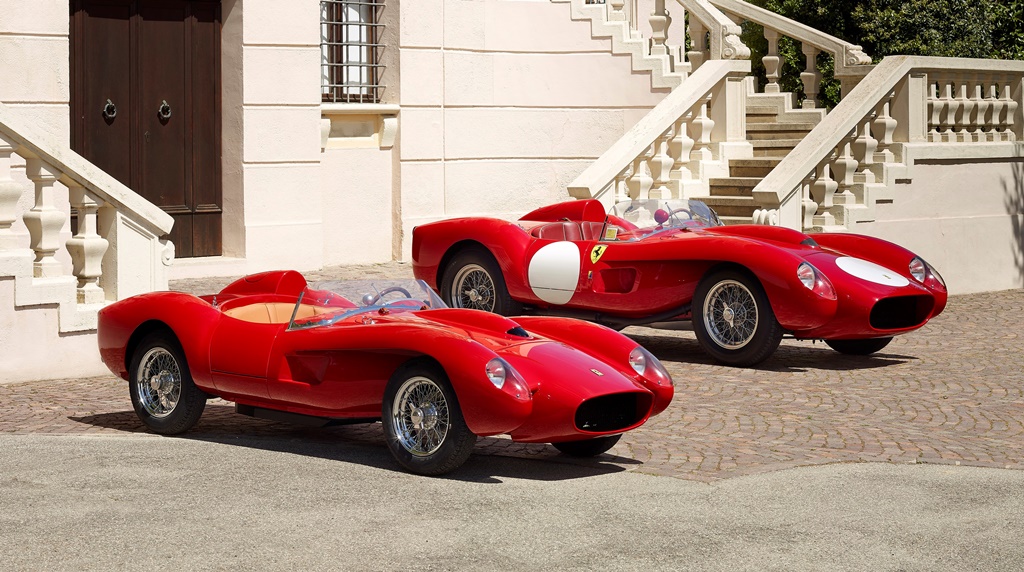 Naturally, it is an extreme valuable vintage Ferrari and the surviving units are cherished by collectors around the world. To acquire one – if the owner would part with it – would cost a great deal of money, but for around £78,765 (about RM461,000), it will be possible to have a replica in the home. Even then, only 299 units will be available. 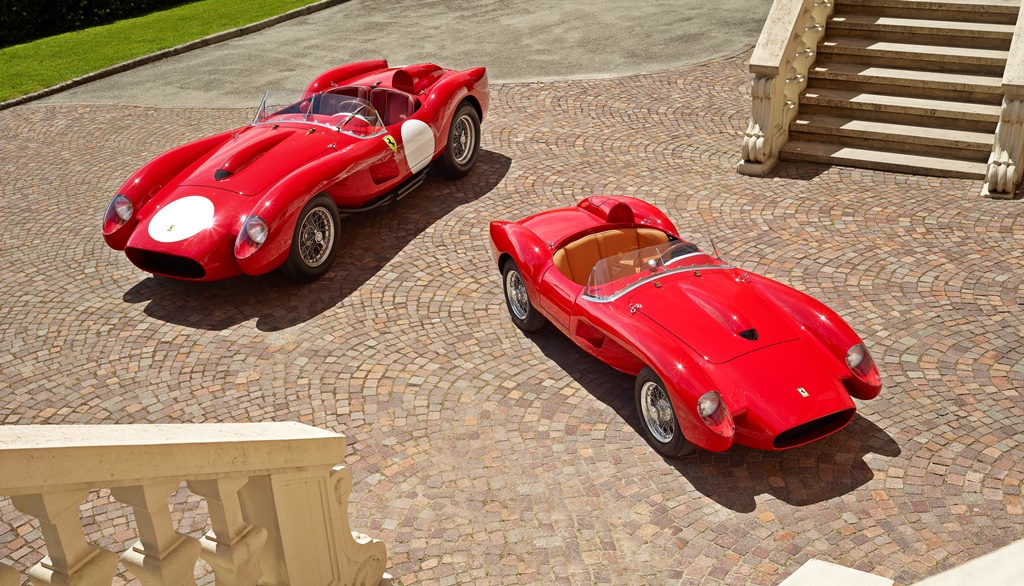 The replica is as genuine as it gets with Ferrari itself being involved in the special project to produce a scaled-down version of the 1957 250 Testa Rossa. Working in collaboration with The Little Car Company (which has produced small replicas of Bugatti and Aston Martin models), Ferrari’s Styling Centre oversaw the proportions and liveries, while the chassis and other components were created using original design drawings held by Ferrari’s Classiche department.

Electric motor instead of V12 engine
Unlike the original car which had a powerful 3-litre V12 engine, the Testa Rossa J, as it is known, is powered by an electric engine. It is not homologated for road use so it can’t be driven on public roads, but it is likely that many of the people who buy it for their children will have very large compounds anyway. 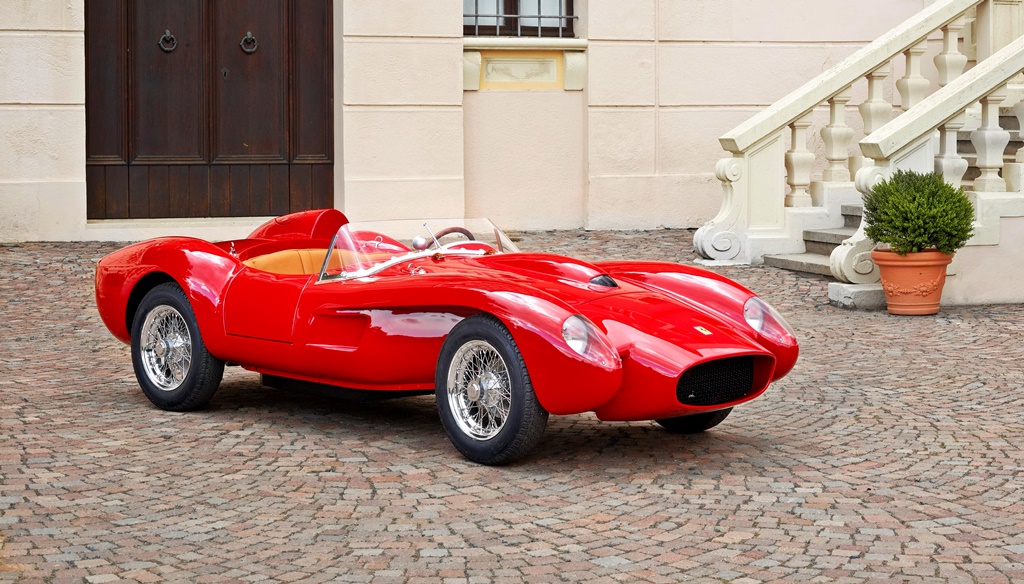 The Testa Rossa J meticulously reproduces the lines of the 250 Testa Rossa in the original Scaglietti-designed barchetta version, nicknamed ‘pontoon fender’. The bodywork is constructed from hand-beaten aluminium, the same process that was employed in the original cars. The paint is the same as that applied to Ferrari’s present cars, as is the insignia on the front.

To accurately recreate the intricate chassis of the 250 Testa Rossa, the original paper drawings from the Ferrari Classiche Department were scanned and digitally recreated. The junior car retains the same steering and suspension geometry, giving it authentic handling to match its original appearance.

Attention to detail, like very Ferrari
The same meticulous detail is found in the interior. Ferrari’s stylists designed a single seat that accommodates an adult and a teen, faithfully incorporating the piping motif of the original and using the same high quality leather upholstery found in today’s Ferraris. The steering wheel is made by Nardi, the same specialist company that supplied the 1957 model, and features Ferrari’s smallest-ever quick-release system to facilitate driver entry. 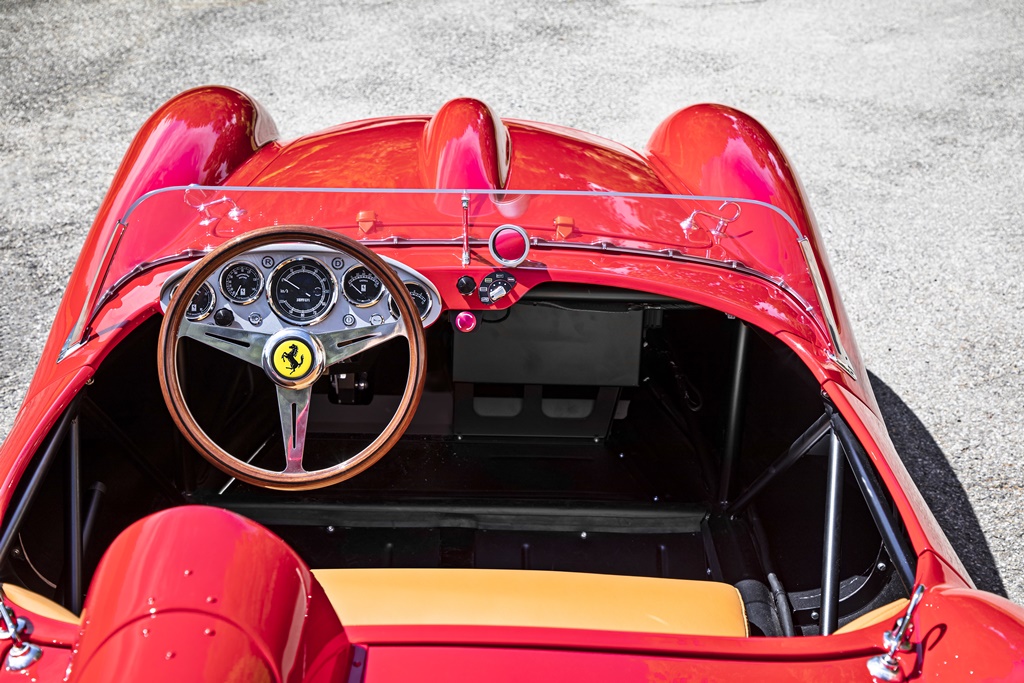 The classic dials have been remastered and repurposed for their new role in an electric car, but retain the original design and fonts. The oil and water gauges now monitor the battery and motor temperatures, while the fuel gauge is now the battery gauge and the tachometer has become a speedometer. There is even a power gauge which also shows the level of regenerative braking being deployed. 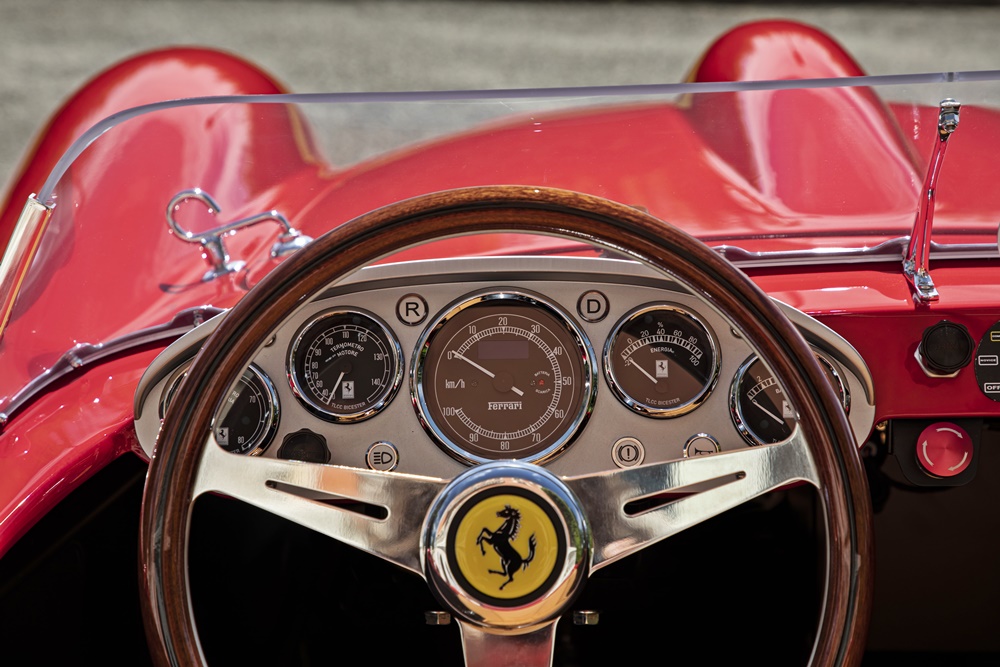 As a nod to the current generation of road cars, the pedals are from the F8 Tributo. The tyres are supplied by Pirelli, fitted to the handmade 12-inch wire wheels. Suspension is taken care of with Bilstein coil-over dampers and custom springs which were fine-tuned and signed off by Ferrari’s test drivers after being run on the company’s own track.

Performance and safety
The 3 batteries powering the electric engine are positioned at the front of the car and provide approximately 90 kms range, depending on driving style. A charging point is installed where the fuel cap previously resided.

The ‘Manettino’ dial gives the choice of 4 driving modes for different skill levels, with different maximum speeds and controlled acceleration. The Sport and Race modes are sportier, with instantly responsive acceleration and a maximum speed of 45 km/h.

Though not permissible for use on public roads, safety has still been seriously considered throughout the car’s development. The metal side panels are reinforced and an optional roll-bar can be anchored to the chassis. Brembo disc brakes replace the original drum system, complemented by a hydraulic handbrake. 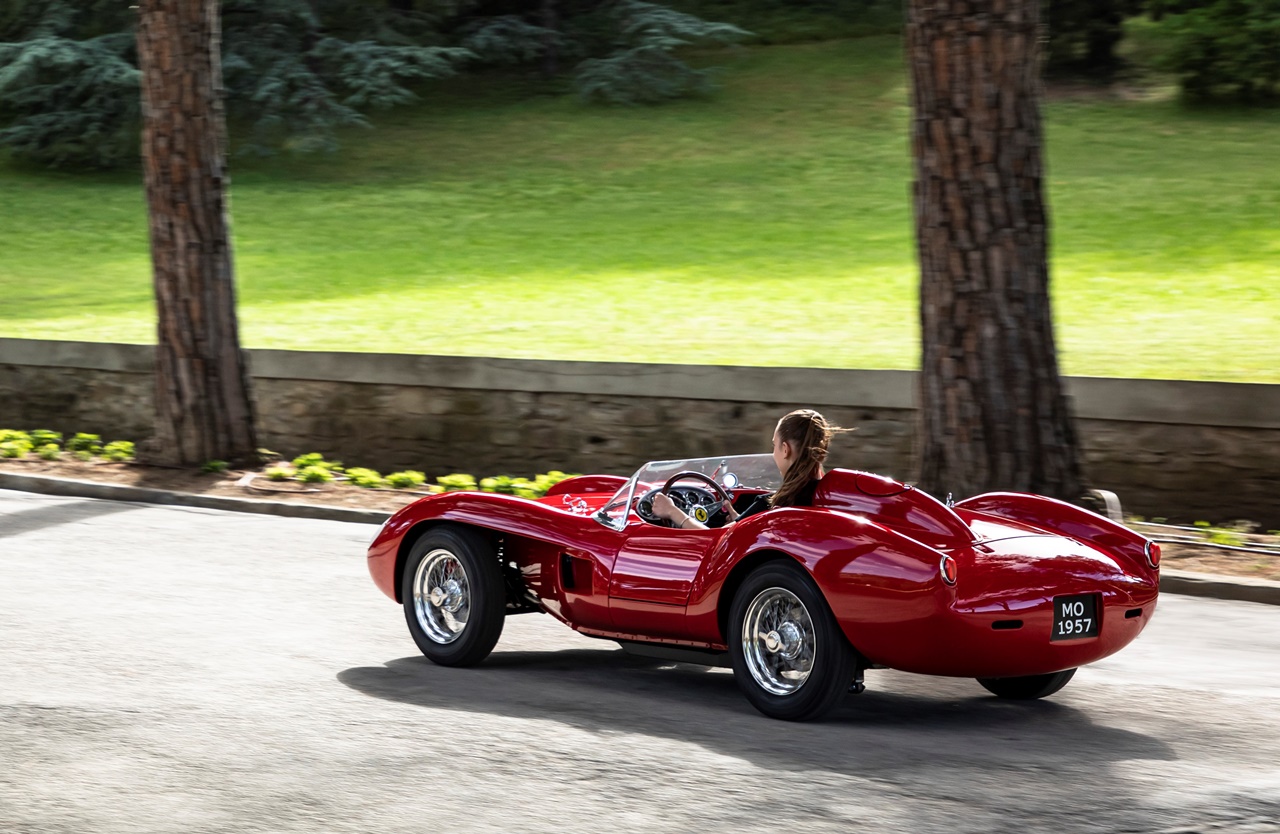 Customization too
In the same way that a Ferrari customer can customise his or her care, the  Testa Rossa J also has a wide range of personalization and colour combinations. These can be chosen using the online car configurator which has 14 historical liveries, 53 bodywork colours and additional personalized racing liveries, all authentically in keeping with Ferrari style.

Aston Martin DB5 Junior for the little ones 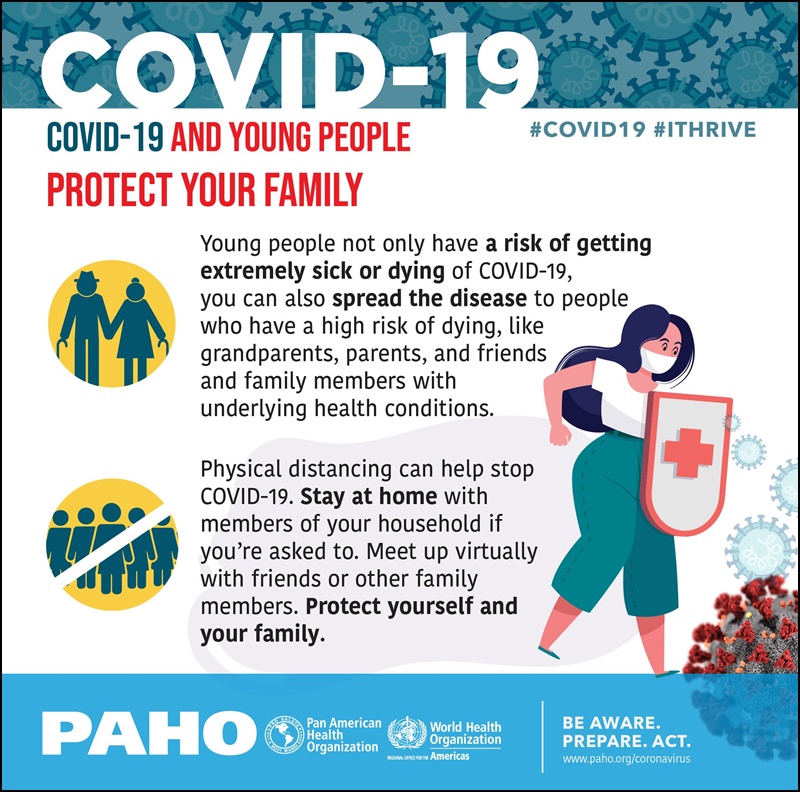