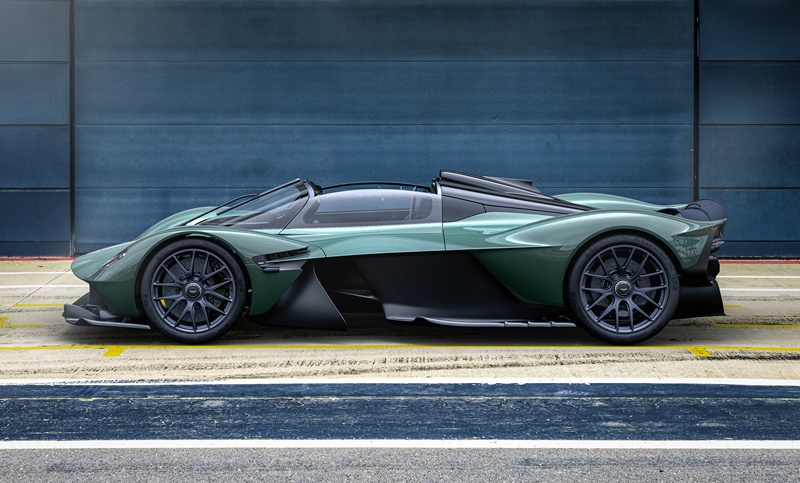 The Valkyrie, a product of the combined design and engineering talents of Aston Martin and Red Bull Advanced Technologies (RBAT), is one of the world’s most extreme hypercars. Only 150 units will be built (all already sold), each priced from US$3 million (about RM12.707 million). Joining the Valkyrie at a California debut is the Valkyrie Spider and only 85 units will be available – all of which are also taken.

Taking the roof of the Valkyrie promises an even more intense experience, perhaps comparable to the feeling that Formula 1 drivers have. Of course, the Valkyrie Spider is a roadgoing car and so it must meet the high standards of comfort and luxury customers (who will pay more than US$3 million) will expect. 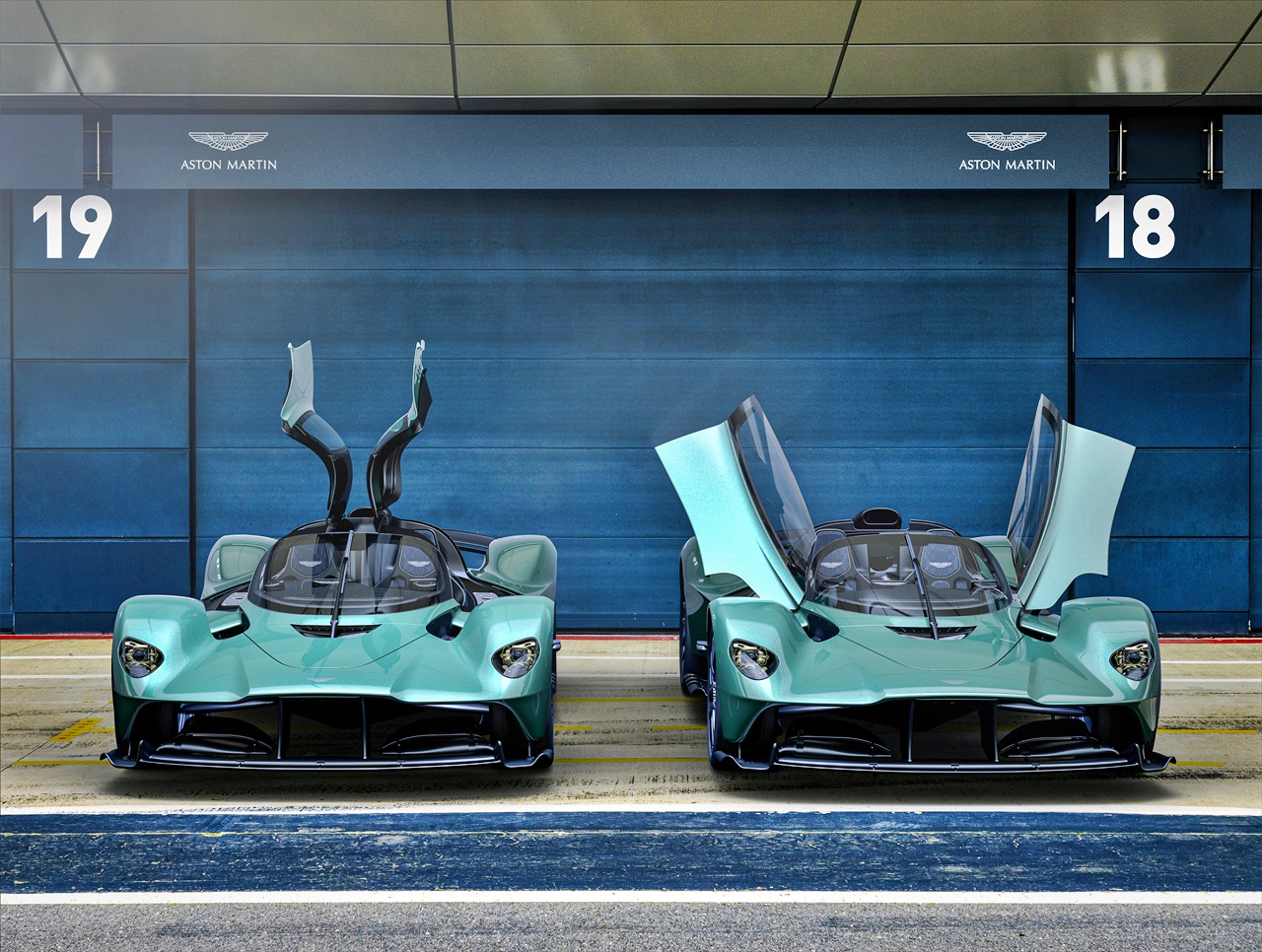 While the 1,155 ps hybrid V12 powertrain remains the same, the Valkyrie Spider has received revisions to its carbonfibre structure, plus precise recalibration of both the active aerodynamic and active chassis systems.

Key to superlative performance is the ultra-lightweight construction and high downforce aerodynamics package. The upper body surfaces of the teardrop-shaped cockpit and lower tub contours follow the envelope of space available between the huge full-length Venturi tunnels that run either side of the cockpit floor. Drawing huge quantities of air beneath the car to feed the rear diffuser, these tunnels are the key to generating Aston Martin Valkyrie Spider’s extraordinary levels of downforce, while keeping the upper body surfaces free from additional aerodynamic devices that would spoil the purity of the open-top styling. 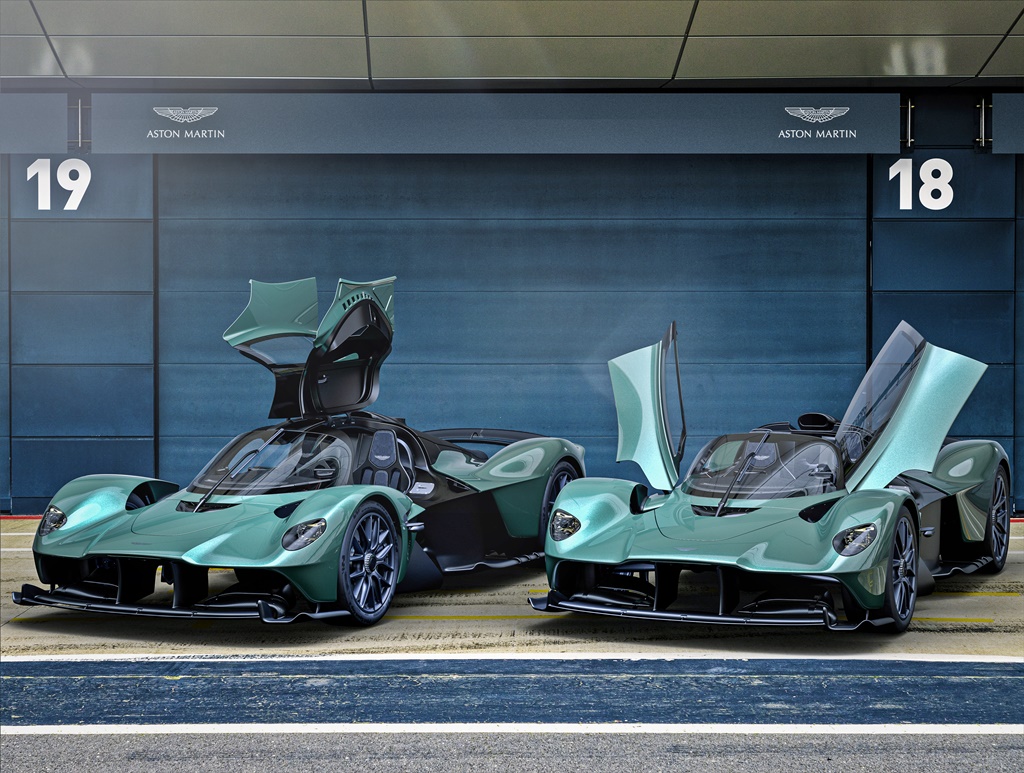 There is only a marginal weight difference to the Coupe and a top speed of 330 km/h+ is claimed with the roof removed, and 350 km/h+ with the roof on). This makes it the fastest and most extreme open-top, road-legal Aston Martin ever built.

The same driver-focused cabin is provided, with F1-inspired low hip-to-heel height and near-central seat positioning, along with a 6-point safety harness to keep the occupants tightly in their seats at high cornering speeds. A centre rearview camera system along with front and rear parking sensors will aid the driver at both high and low speeds, with displays sitting just above the instrument panel. 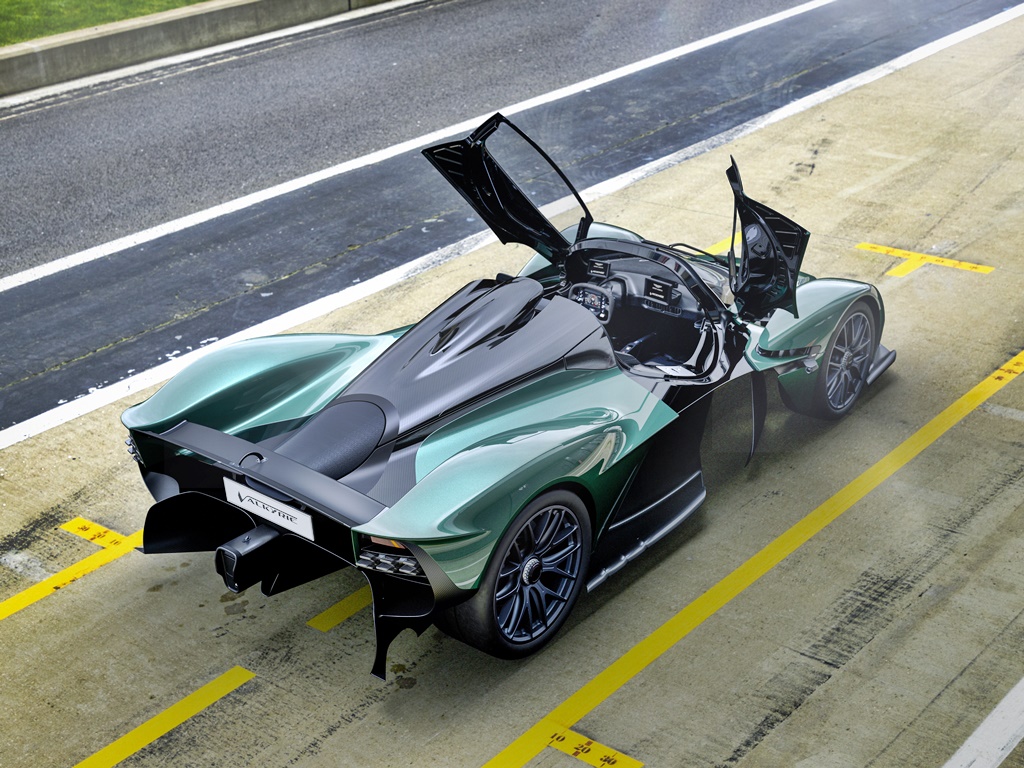 The Valkyrie Spider, which can be ordered with lefthand or righthand drive, features a bespoke, removable lightweight roof comprising of a carbonfibre central panel, latching onto the tub at the rear and to the windscreen surround at the front, along with a pair of polycarbonate roof windows, hinged on either side. On opening the doors, the roof can simply be lifted off and stowed away.

Modifications to the carbonfibre tub have been made to support the removable roof panels and the open-top layout, as well as new doors. The now front-hinged dihedral doors, which are unique to Valkyrie Spider, have been redesigned to tilt forward.

“The Aston Martin Valkyrie is the product of incredible innovation and technology, but above all it has always been about emotion. With the Valkyrie Spider, we are taking that passion and emotion to the next level. The driving experience promises to be truly sensational. The sound of that 6.5-litre V12 engine revving to over 11,000 rpm with the roof removed is something I cannot wait to hear!” said Aston Martin CEO, Tobias Moers. 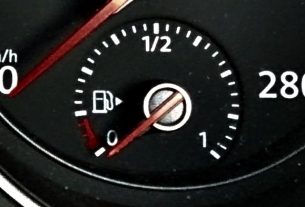 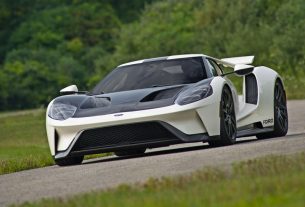 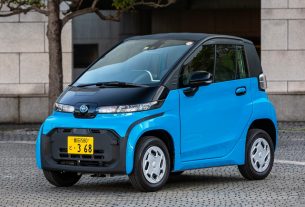 Toyota’s C+ Pod costs RM60,000 – is that low enough to attract Malaysians to buy an EV?