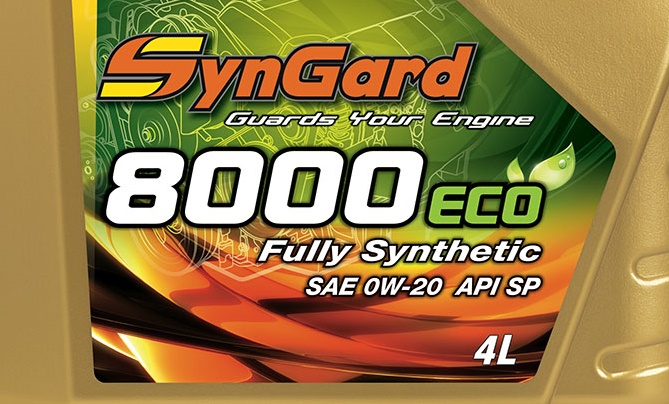 Engine technology is constantly advancing and improving, not just as an ‘evolutionary’ process but also to meet consumer demands and also increasingly strict regulations. Consumers want to have better economy and better performance, while regulators want to reduce pollution and set tougher exhaust emission standards. As engines become more advanced, the oil for lubrication also needs to make technological advancements and reformulated to ensure that the new targets are met.

The petroleum companies are therefore constantly conducting R&D to improve their products and they are guided by the various standards that technical organizations like the American Petroleum Institute (API) set. These standards or service ratings are developed in consultation with engine makers (usually the carmakers) to determine what the oil needs to do for the improvements or changes.

Boustead Petroleum Marketing, which has been marketing BHPetrol fuel and lubricants since 2006, is also constantly monitoring the changes in the industry. It ensures that its products are up to date technically and meet the latest standards in the industry. Last year, the API upgraded its familiar service classification to the new ‘SP’ designation and BHPetrol quickly began to discuss with its additive supplier overseas on upgrading the formulation for its SynGard engine oil for passenger vehicles. This led to the new fully synthetic Syngard 8000 Eco that is now available which meets the new API SP standard. 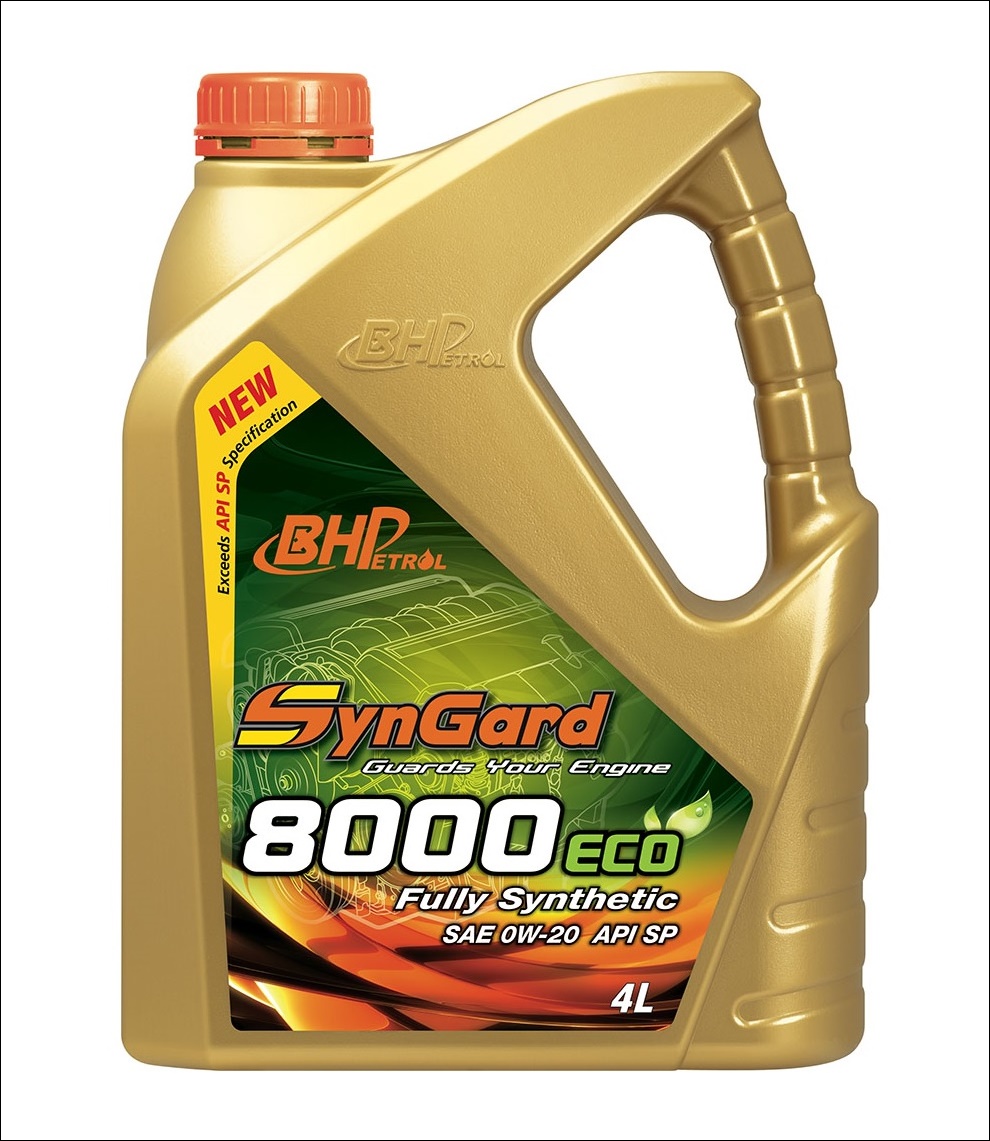 The new standard is in response to the new generation of engines and technologies and help the carmakers to meet tougher environmental standards. There was the issue of Low Speed Pre-Ignition (LSPI) that can occur in turbocharged petrol engines with direct fuel injection technology. Such engine technology is adopted as it allows for an engine with a smaller displacement – and the industry has been downsizing – to develop roughly the same output as a larger one.

However, these engines can have LSPI which is abnormal combustion. LSPI occurs when the engine is under high load but driven slowly. In such a condition, the spray of fuel from the nozzles can lose its atomization and the petrol will enter as a large droplet rather than a fine mist. These droplets will then ignite at the wrong time and the effect can become damaging over time. In extreme cases, connecting rods and pistons can be severely damaged. Specialized additives, used in Syngard 8000 Eco, can prevent LSPI and prevent shortening of engine life.

The other issue in many modern engines is due to the use of Start/Stop Engine Technology. This technology allows the engine to stop automatically when idling is long and then start again automatically when it is time to move off. The aim is to reduce idling which is one of the periods when fuel consumption is at its highest because the engine is burning fuel but the car standing still. 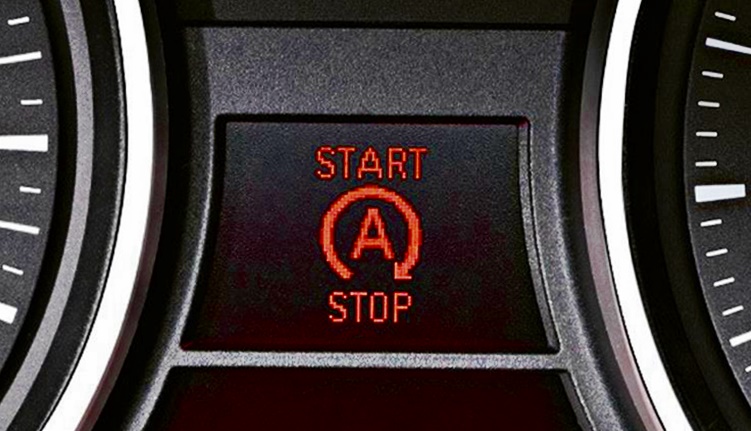 The constant starting and stopping, especially in today’s congested traffic conditions, can lead to increased sludge formation and varnish deposits. Both of these are not good for the engine and another group of additives help to control this, along with better oxidation stability.

Each new API standard has provided improved protection and reduced wear of parts. One area that received much attention for API SP was the timing chain. Carmakers are shifting towards the use of timing chains instead of timing belts as the chains, which are of metal, are more durable. However, they tend to wear out too and stretch over time, affecting the precise timing of valve opening and closing. The new standard requires the engine oils to minimize timing chain elongation.

Companies which market their products stating that they meet API standards are required to have their performance verified by the organization which will then licence them to use the API markings and wording. Besides the usual tests for certification, the API added 7 new tests for this more stringent new standard – all of which the new Syngard 8000 Eco have passed.

After studying the Malaysian market, BHPetrol chose the 0W-20 viscosity for its new SynGard product. This is a viscosity that will be suitable for many modern engines, as specified by carmakers. The new SynGard 8000 Eco has a recommended price of RM196. 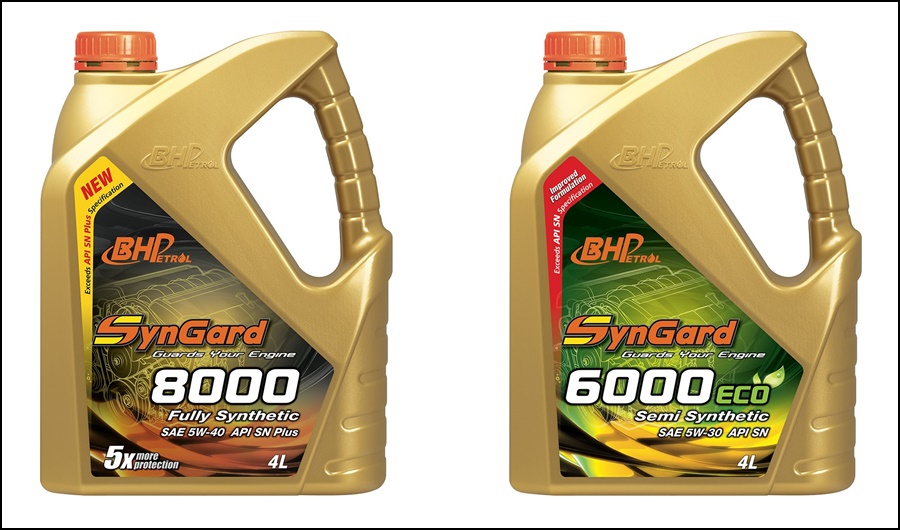 Although the new SynGard 8000 Eco is ‘backward compatible’ and can be used for engines that require API SN oil, there may be engines that cannot due to the viscosity issue. In this case, BHPetrol has Syngard 8000 which is also a fully synthetic oil with a viscosity of 5W-40. This meets the API SN Plus standard which is an enhanced SN standard to provide better performance with turbocharged engines and also address the LSPI issue. Another alternative of equally high quality is semi-synthetic Syngard 6000 Eco oil which meets the API SN standard. 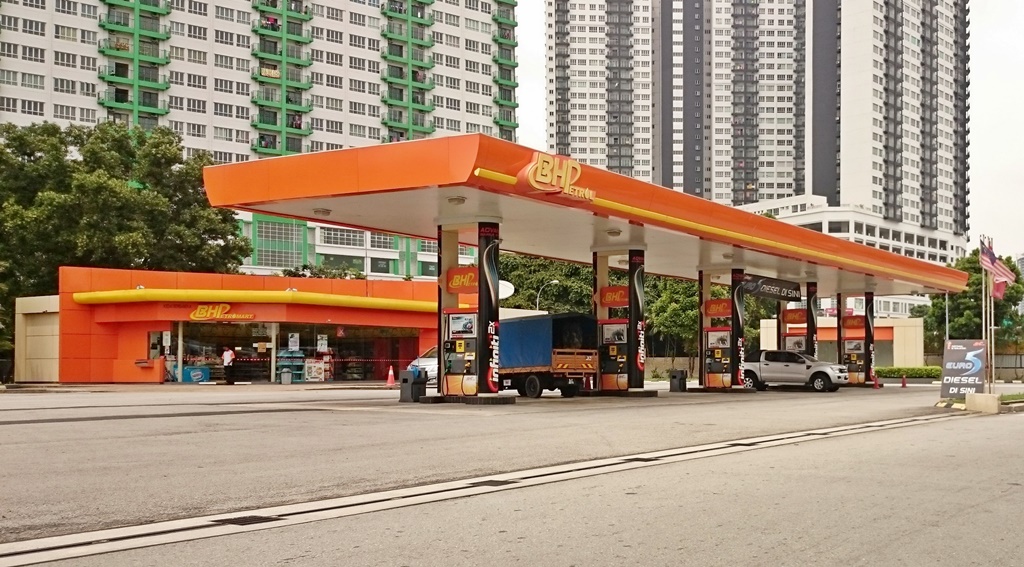 Along with other BHPetrol lubricants and ancillary products, both the new Syngard 8000 Eco and Syngard 6000 Eco can be purchased from BHPetromarts, selected workshops and spare parts shops. The engine oils are also available at selected shops in East Malaysia.

For more information on BHPetrol lubricants and fuels, visit www.bhpetrol.com.my. 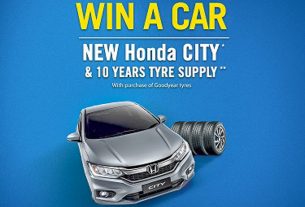 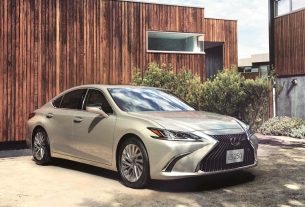 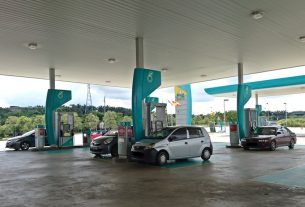