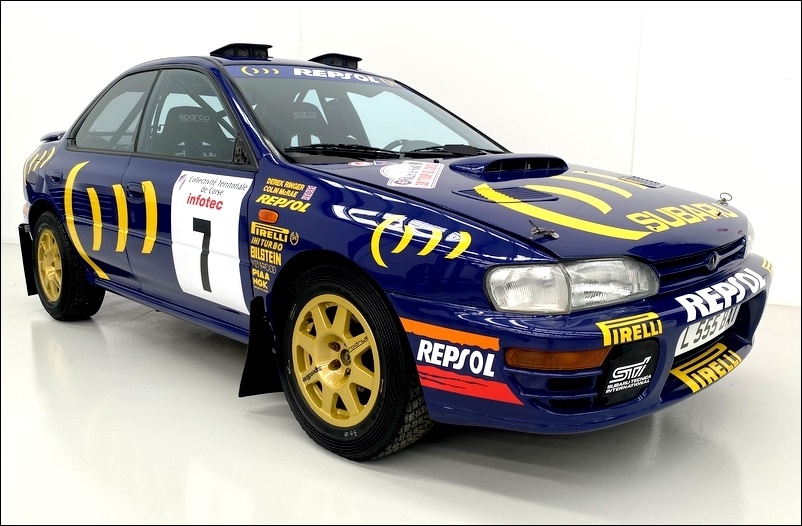 A rare Subaru Prodrive 555 Group A Impreza GC8 47D is currently being auctioned in Australia by Lloyds Auctions. The car was used by Colin McRae as well as Carlos Sainz in the World Rally Championship (WRC) is unrestored and in untouched condition from when it was retired in 1996.

This rallycar, developed in 1993, is a significant model in WRC history and was the first car to use the famous L555REP numberplates, celebrating Repsol’s sponsorship with Carlos Sainz and Subaru. It won 3rd place in the 1994 Monte Carlo Rally with Sainz at the wheel. 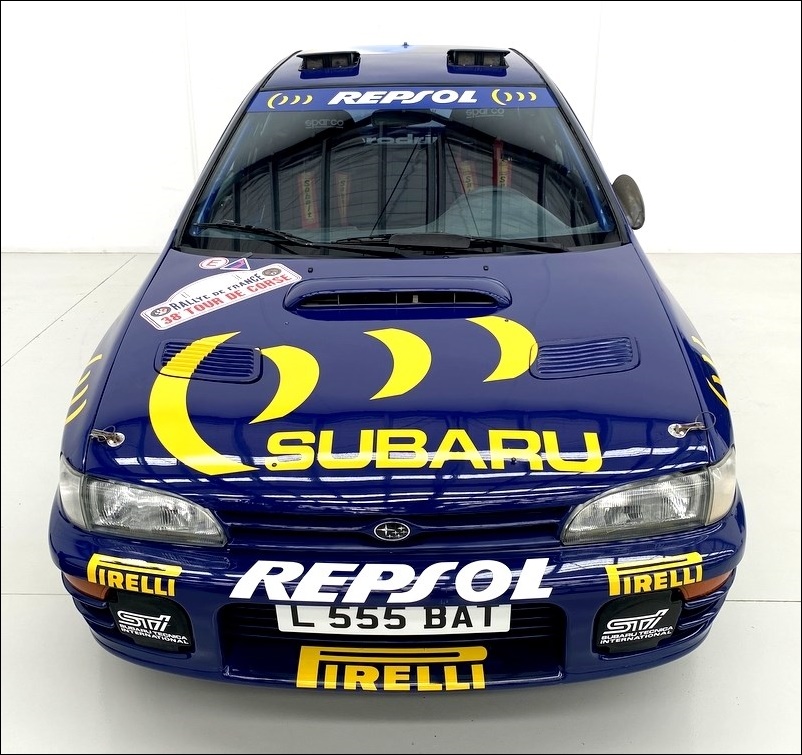 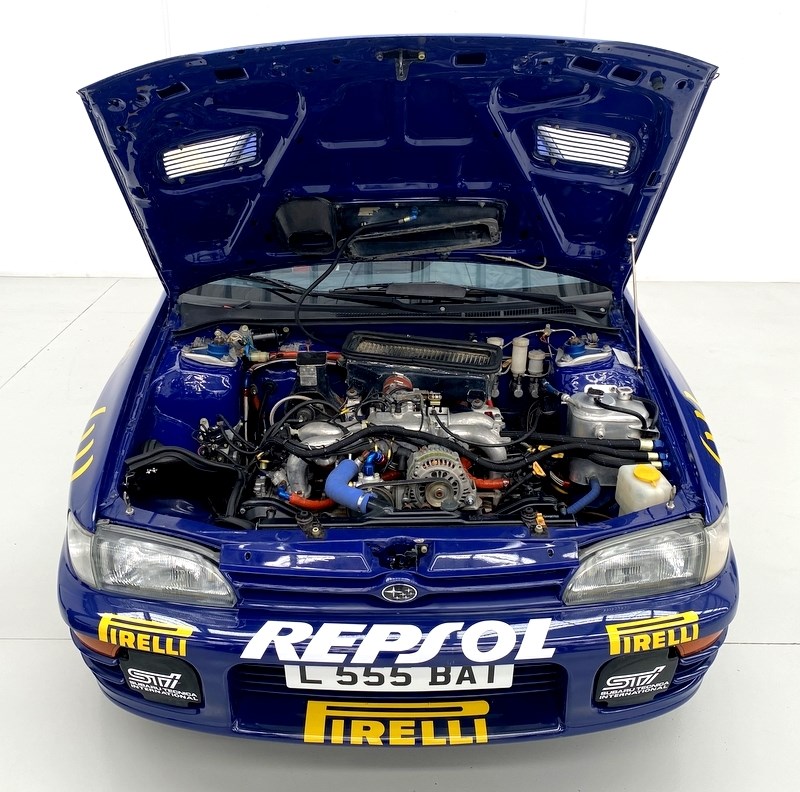 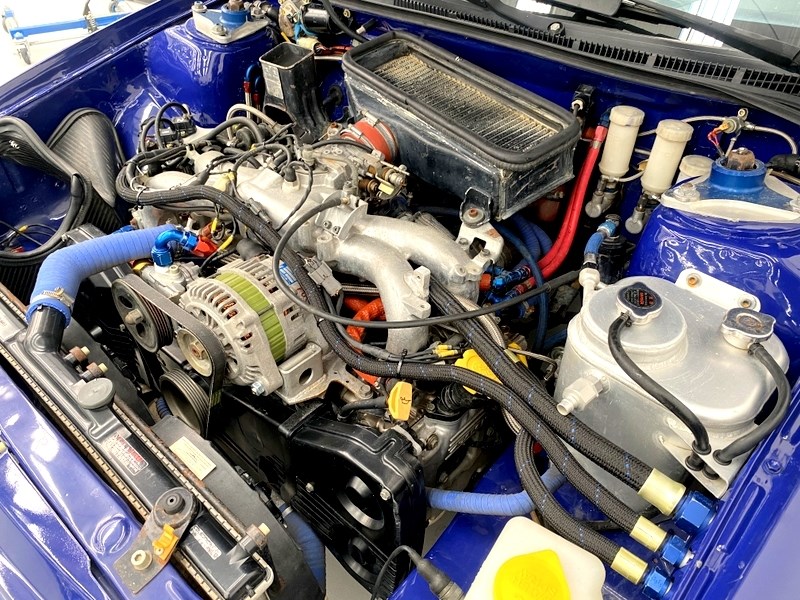 The Subaru is authenticated original by ICAAARS and Possum Bourne Motor Sport (PBMS) and has been in storage with only 3 owners since it was raced. It still has the original Prodrive 2-litre turbocharged boxer engine and 6-speed manual gearbox. 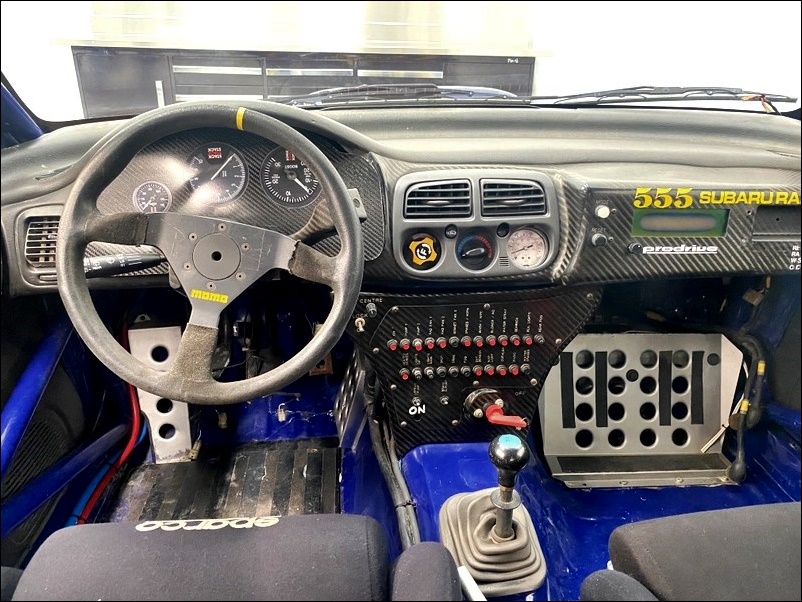 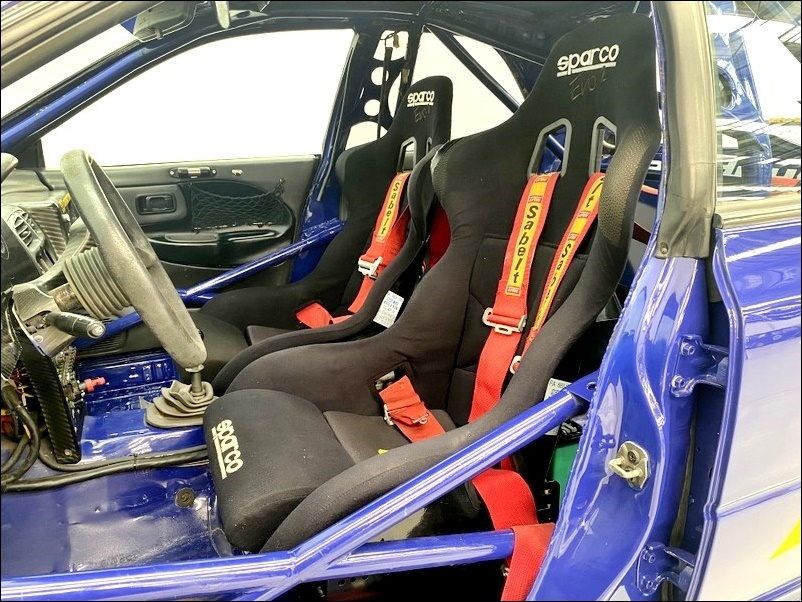 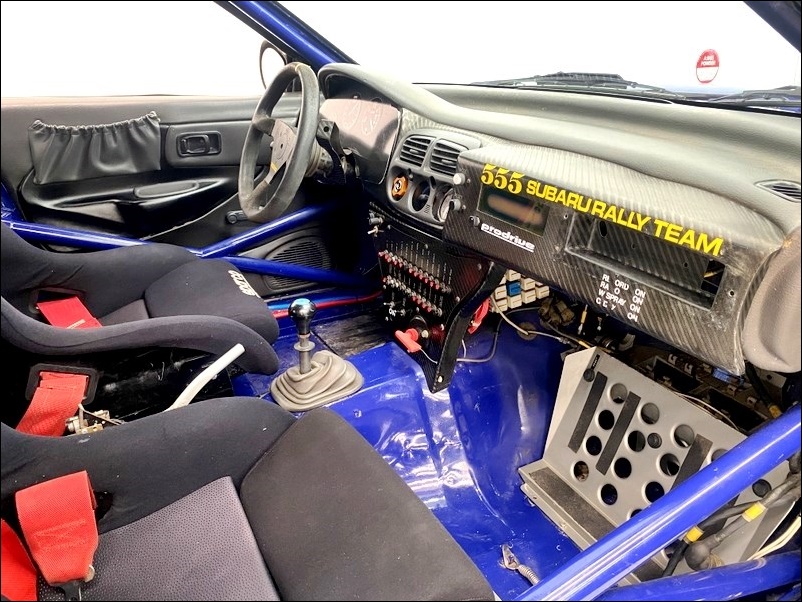 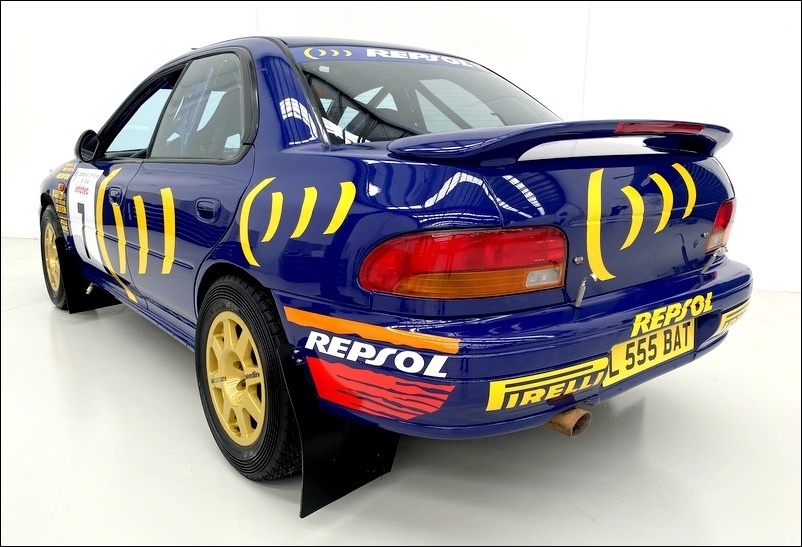