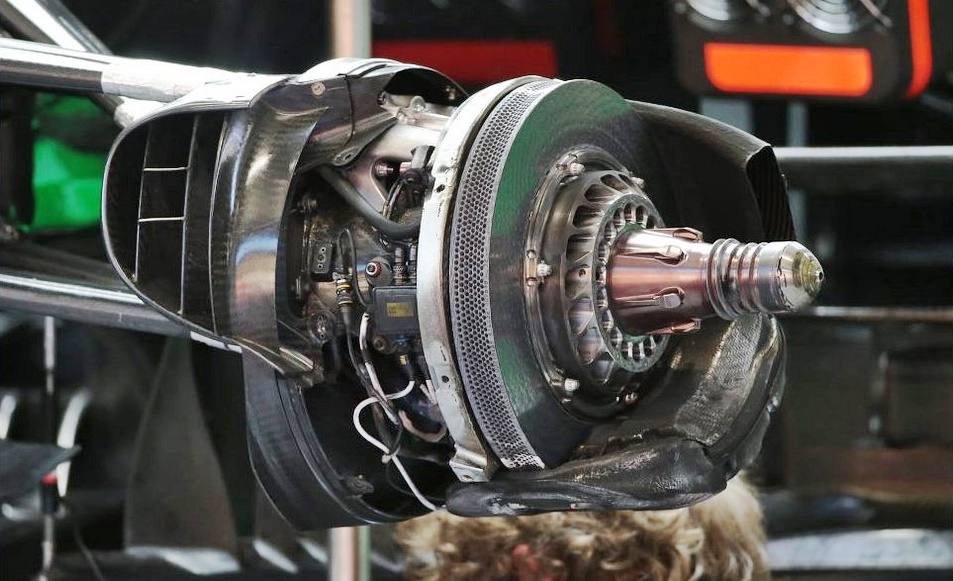 At the 2021 Russian F1 Grand Prix over the weekend, brake manufacturer Brembo celebrated a historic milestone of its vital components having a presence for the 800th Formula 1 race. This milestone comes after 46 years when the company supplied a small number of cast iron discs to Scuderia Ferrari in 1975. At that time, Brembo, which had been founded in 1961, was still a small machine shop but it would grow and remain a supplier to the sportscar maker till today. 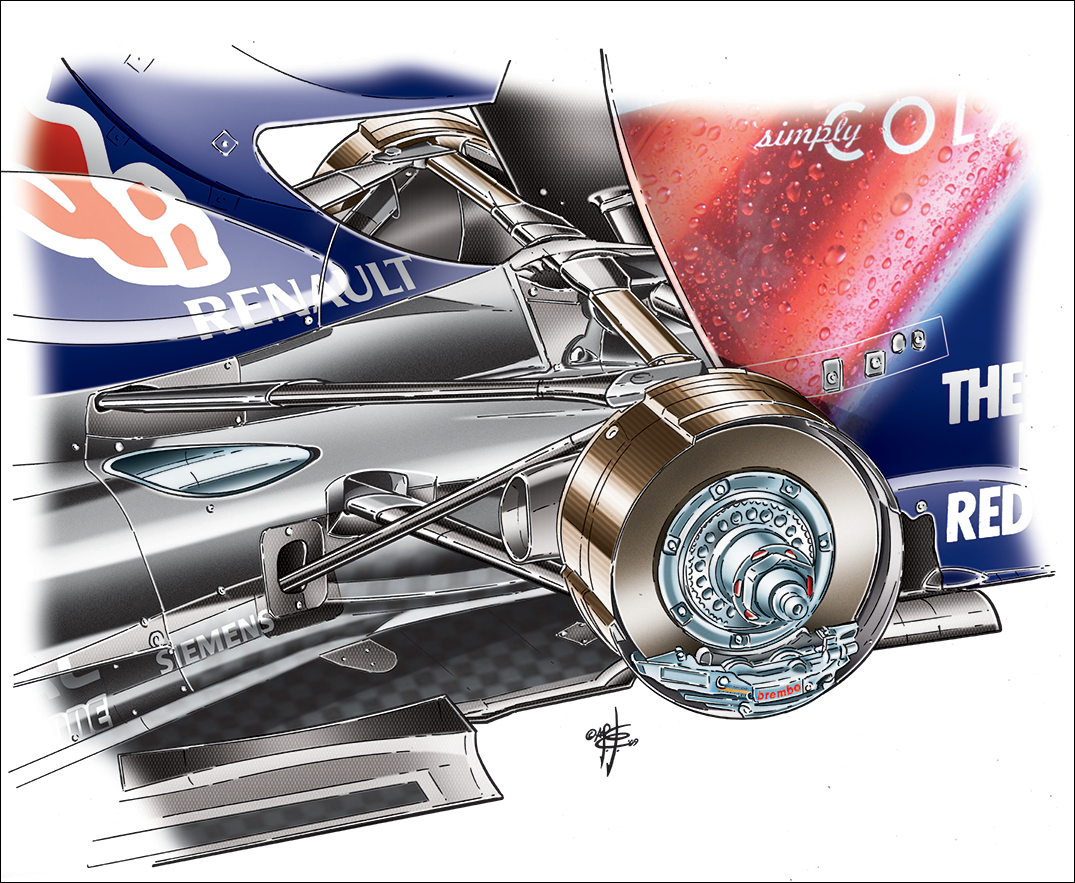 Brembo has long been well known for innovations in its field. For example, in 1982, it created the first radial mount brake caliper. In 1988, when it introduced the first monobloc caliper to racing, making a caliper from a single block of aluminium seemed like a feat verging on science fiction.

However, Brembo’s engineers managed to create the program and the tooling for the internal machining operations. The result helped write the history of motoring, initially only for competition cars, but later also transferred to road cars. 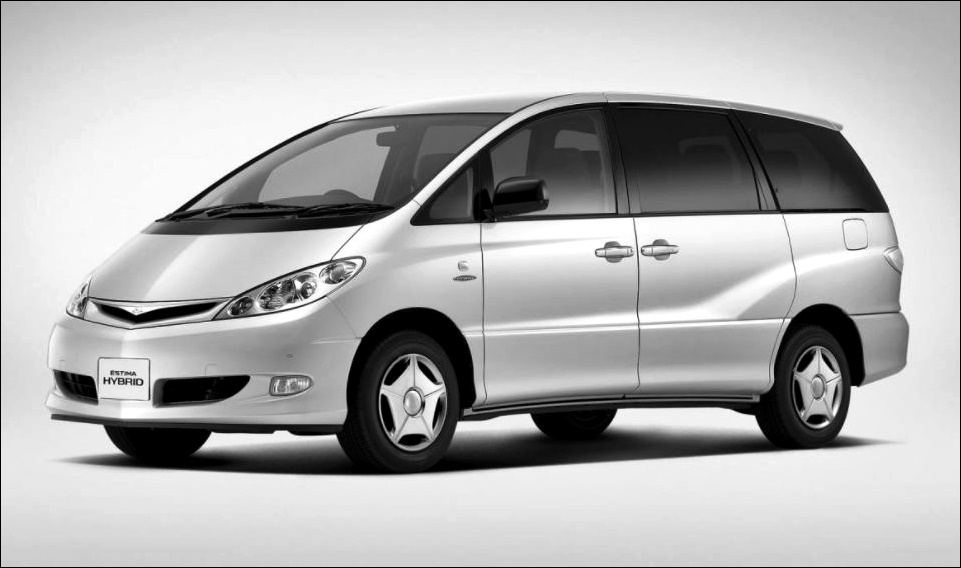 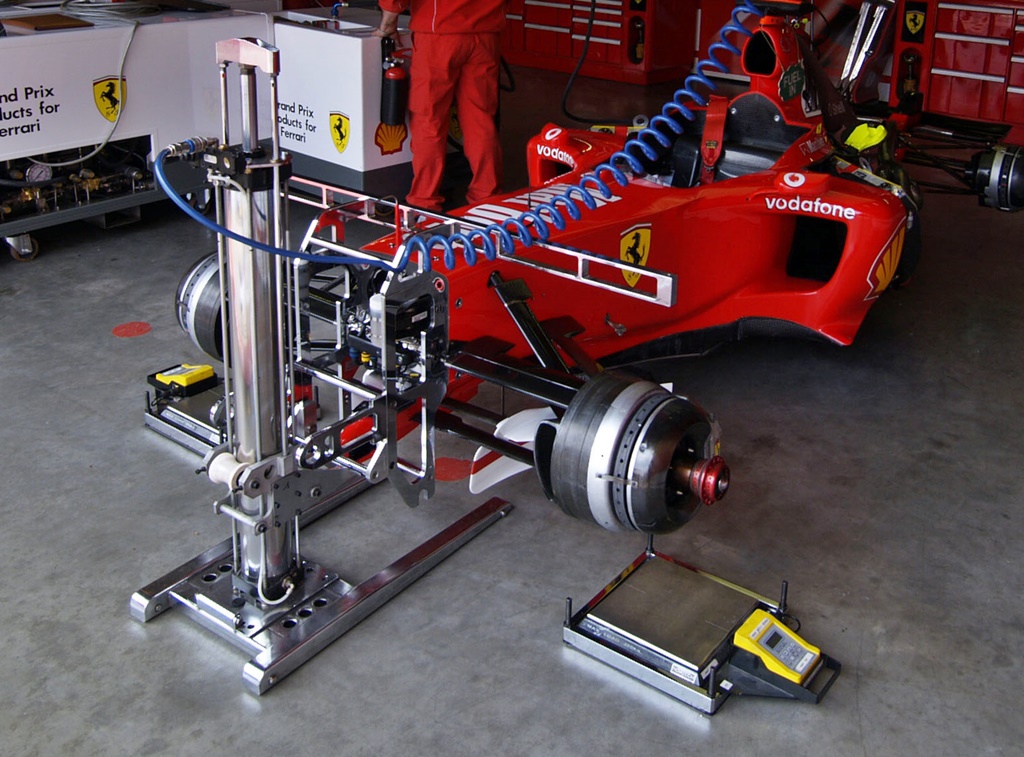 From discs to whole systems
After starting with brake discs (first cast iron and then carbonfibre), Brembo began to supply other related components – calipers, pads, disc housings, brake master cylinders and the development of complex braking systems. These include by wire technology, the electronically-controlled braking system that has been used for rear braking systems of F1 cars since 2014. Like many other technologies which originated in racing cars, wire technology is today available in many cars sold to the public.

During the 800 Grands Prix, cars equipped with Brembo brakes have driven on 56 tracks worldwide, most of them in Europe. However, the number of Asian events has increased since the 1990s, having first appeared on the calendar in 1976.

Stopping power needed, whatever the race
No two races are ever identical in course, weather conditions and competitors (constructors and drivers). The longest was the 1975 Swedish GP, a 321.44-km race won by Niki Lauda won with the Ferrari 312T. Last month’s Belgian GP was the shortest – just 3 official laps that were run behind the Safety Car due to the heavy rain. However, the next shortest was the 1991 Australian Grand Prix and there was actually some racing over the 52.92 kms.

Not every car used Brembo’s brakes but of the 800 races, 455 of them were won by cars with their brakes. The driver who won the most number of times in cars with Brembo brakes is Michael Schumacher – 91 times out of the 307 races he entered. All 7 of his world titles were won in cars that had Brembo brakes. 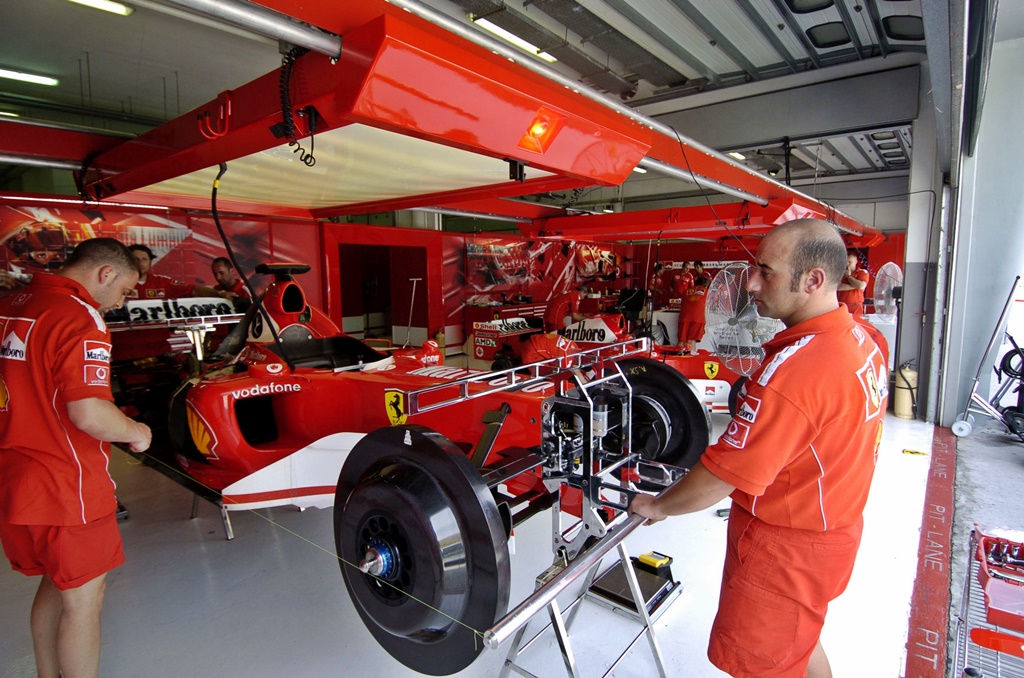 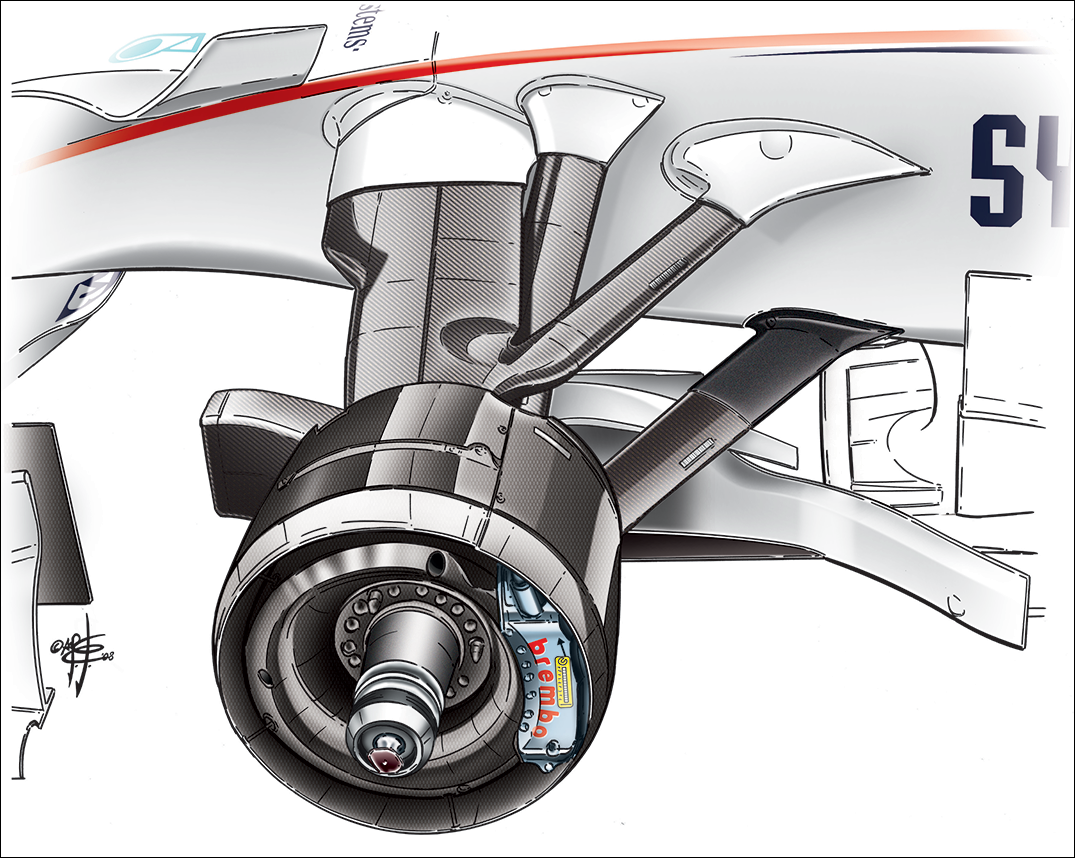 Is the Monaco Circuit the hardest on brakes in the F1 championship? (w/VIDEO) 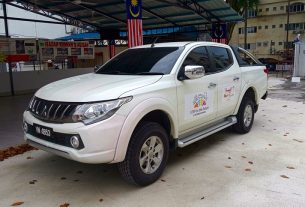 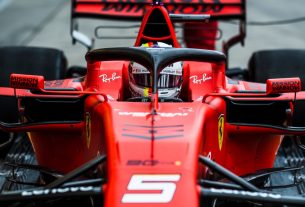 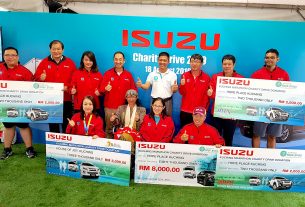