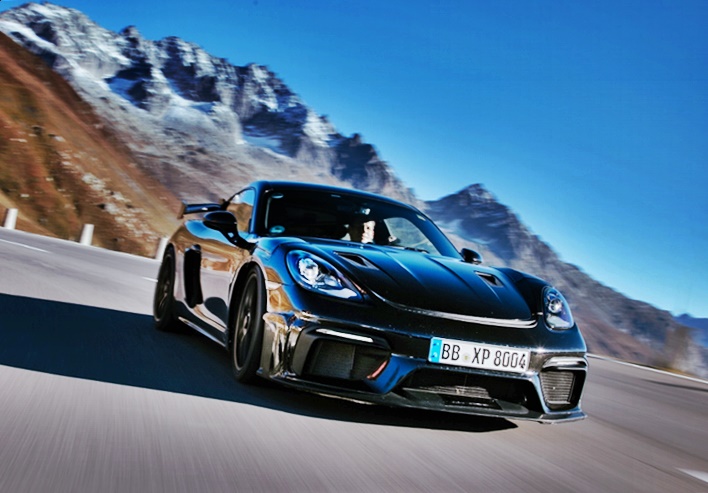 What can be more hardcore than the Porsche 718 Cayman GT4? A new big brother – the 718 Cayman GT4 RS. This will become the new top model of the 718 family when it makes its global debut in November. It will be the first 718 to carry the RS badge.

Although the launch is just two months away, the engineers want still more tests to be run and final testing and evaluation drives are being conducted on twisty mountain roads and on the racetrack. 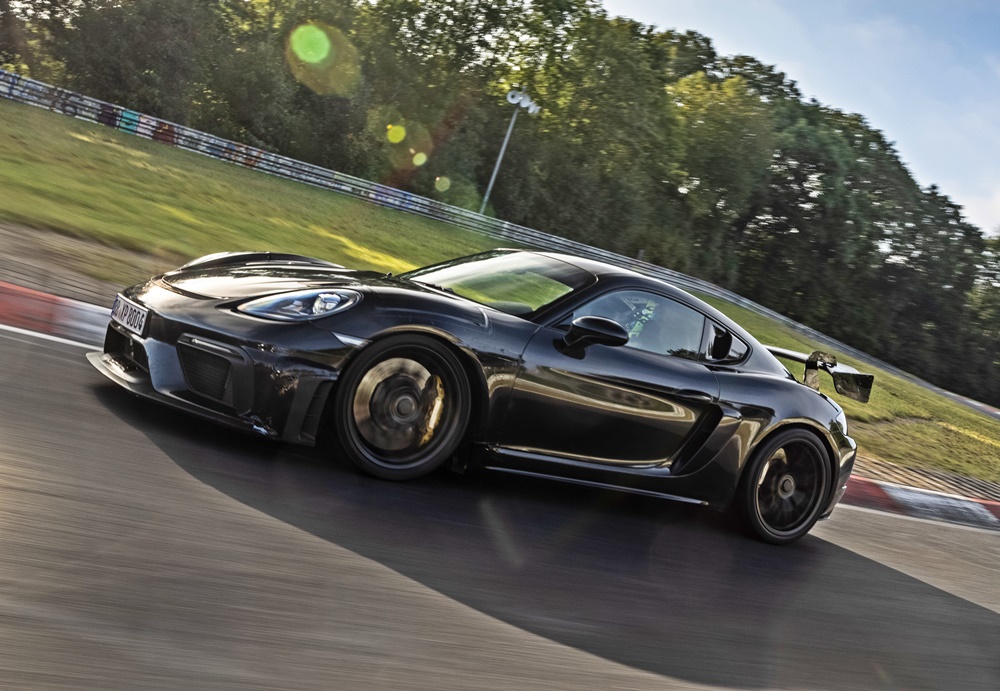 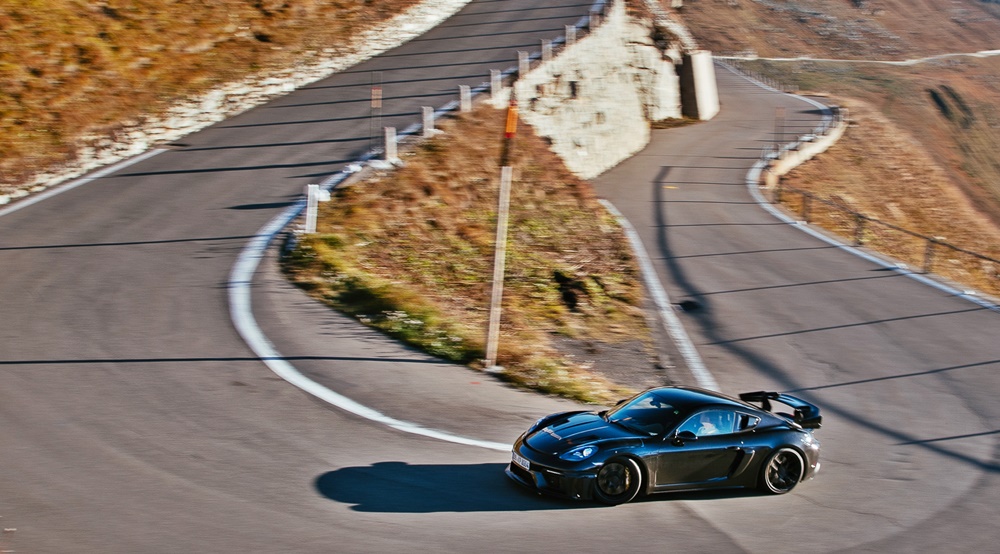 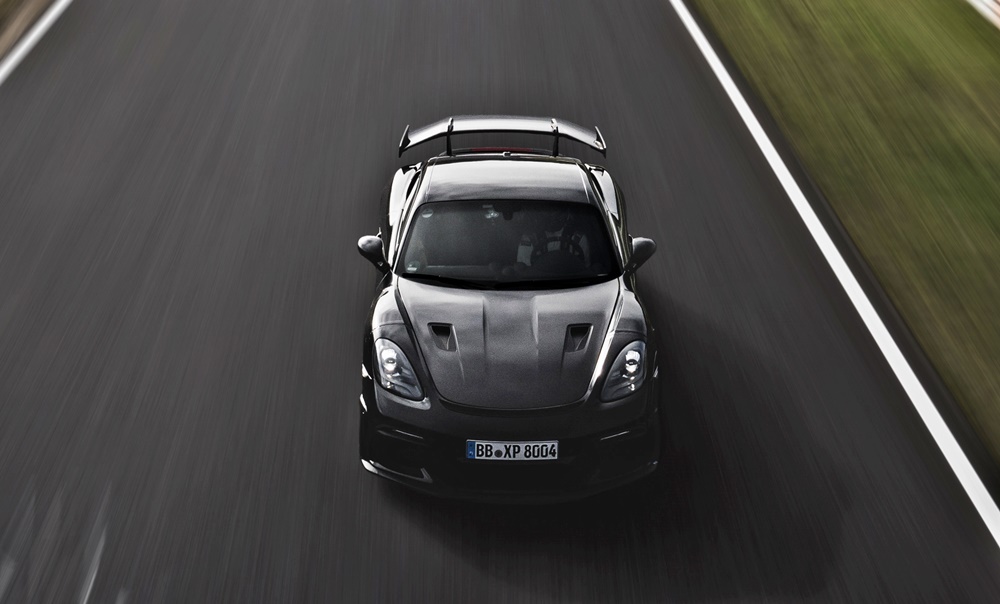 Porsche has released some footage and information from these exercises with brand ambassador and development driver Jorg Bergmeister showing off the car’s dynamic potential on the 20.832-km Nurburgring-Nordschleife circuit. Driving a lightly disguised production car, he clocked a lap in 7:09.300 minutes. On the shorter lap, the 718 Cayman GT4 RS completed the lap, which had previously served as the benchmark, in 7:04.511 minutes – 23.6 seconds faster than its little brother.

To protect the driver, the mid-engined sportscar was equipped with a racing seat. The tyres fitted to the car were Michelin Pilot Sport Cup 2 R, which will be optionally available to customers.

“During development, we gave the 718 Cayman GT4 RS everything that characterizes a genuine RS: lightweight construction, more downforce, more power and, of course, an even higher level of responsiveness and feedback to driver inputs. The fantastic lap time of the Nordschleife is impressive proof of how clearly noticeable these improvements in driving dynamics are,” said  Director GT Model Line, Andreas Preuninger. “Our customers can look forward to a pure driver’s car that makes a thrilling driving experience an absolute priority.”

“The 718 Cayman GT4 RS is an uncompromising driving machine. It feels as nimble as a go-kart on mountain roads, yet is impressively stable and well-balanced on the racetrack. Otherwise, such a lap time wouldn’t even be possible,” said Bergmeister, who has spent more than 500 hours driving the car as part of the development program. “The GT4 RS is one of the sharpest cars Porsche has ever developed. And you really have had to experience the breathtaking noise it makes for yourself,” he said. 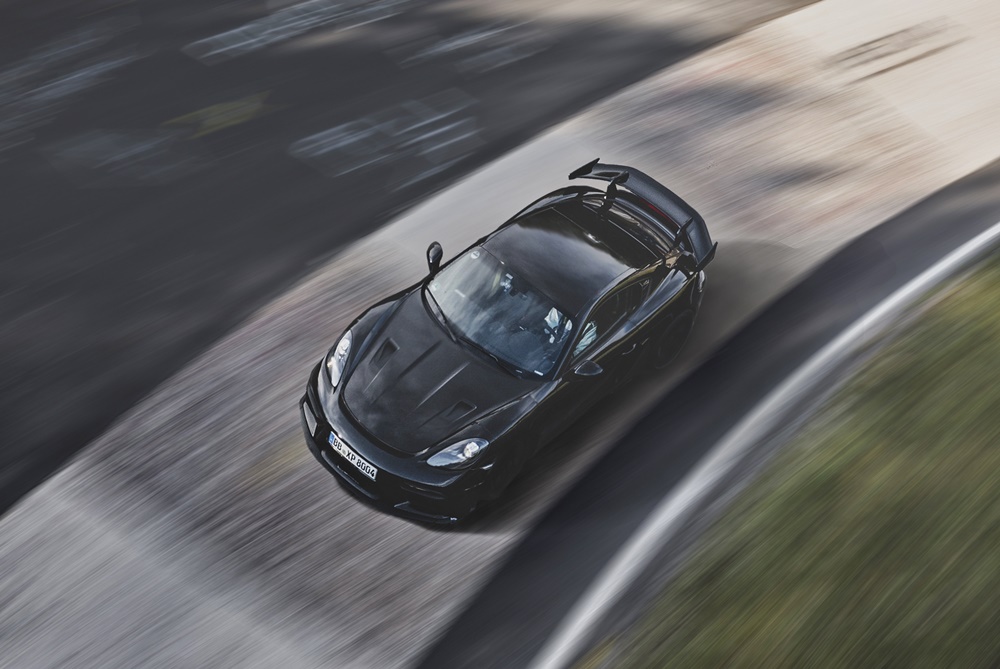 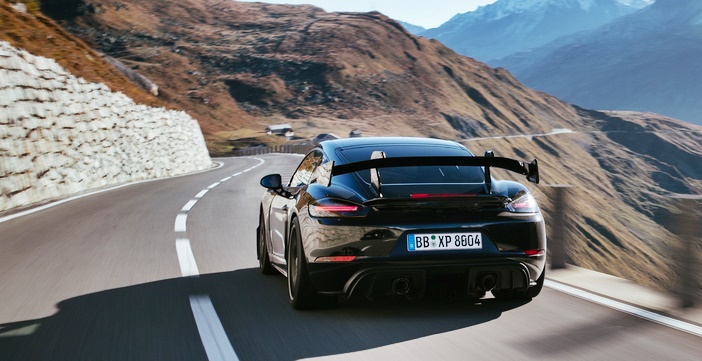 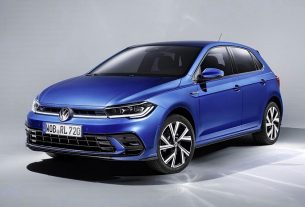 Volkswagen Polo gets updates for 2021, on sale in Europe at the end of this year 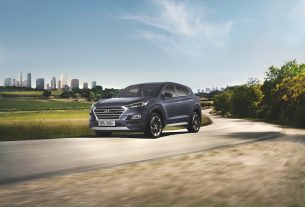 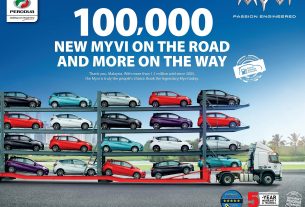