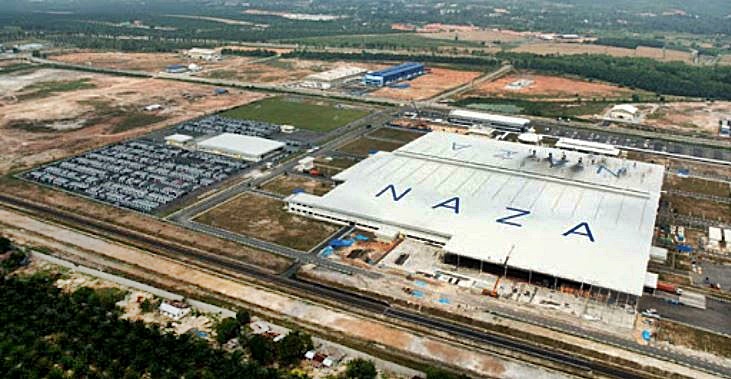 NAZA Automotive Manufacturing, the assembly plant previously set up by the NAZA Group and then taken over by the Groupe PSA has now been acquired by Stellantis, the new company created out of the merger between the French Groupe PSA and the FCA Group in January this year. Stellantis obtained full ownership of the 17-year old plant, located in Gurun, Kedah, at the end of October.

The completed acquisition marks a significant milestone for Stellantis in southeast Asia as it has plans to invest and expand its footprint as part of a localisation strategy. “We have an ambitious growth strategy that will enable us to build on the existing production outputs in Gurun, as well as extend the breadth of brands and models within the Stellantis portfolio built in ASEAN for ASEAN. This is a very exciting proposition,” said Christophe Musy, Stellantis’ Senior Vice-President, ASEAN & General Distributors.

“Stellantis is deeply committed to growing our presence in ASEAN, and taking full ownership and responsibility of the plant in Gurun, Kedah is a very important step towards strengthening our operations, production outputs and workforce in the region,” he added.

Operations at the plant were suspended for over 2 months as part of the government’s effort to fight the COVID-19 pandemic, and have resumed recently. Assembly of the updated Peugeot 3008 and 5008 have been rolling out at pre-pandemic production rates, with volumes now ramping up for the remainder of 2021.

Both models are supplied to Malaysia, Thailand, the Philippines and other ASEAN markets. In the near future, the locally-assembled range will be joined by the 2008, Mr. Musy revealed. He added that, in Malaysia, they are now working with their new sold distributor, Berjaya Auto Alliance Sdn Bhd (BAASB), which was appointed last December.

“We are focused on our mission to achieve world-class manufacturing in Gurun, to build high-quality, Malaysian-produced vehicles for southeast Asia. We are working closely with our partners to increase plant capacity by almost 40% to meet demand and this, combined with our strong product plan and determination to achieve the highest standards in quality and safety, has set us up for great success in Malaysia,” he said. 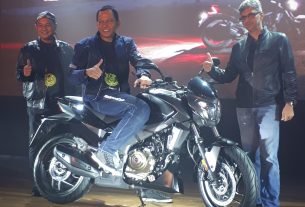 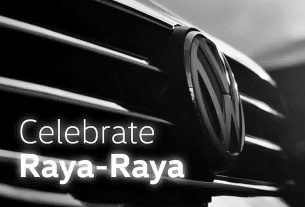 Money-saving offers from Volkswagen for the Hari Raya festive season 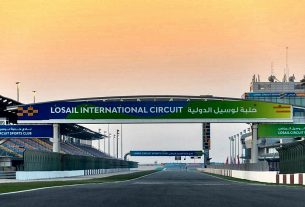 F1: Australian GP to be replaced by Ooredoo Qatar Grand Prix in November