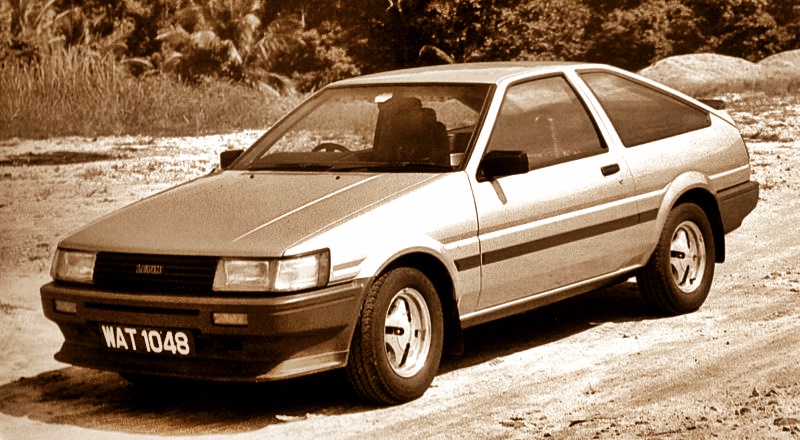 Toyota has made many sportscars over the years and some of them have become legendary and are still sought after decades after production ceased. One of them is the model that was in the fifth generation of the Corolla family in the 1980s. It had the model code of ‘AE86’ and in the Japanese market, it was known as Levin or Trueno (the name used for the Sprinter sister version) and as Corolla GT in most export markets. Today, it is also referred to as ‘hachi-roku’ which is Japanese for ‘86’.

Because of the many units of AE86 still in use around the world, replacement parts are still circulating, mostly by aftermarket suppliers. Now TOYOTA GAZOO Racing (TGR) has made the decision to include the model in its GR Heritage Parts Project which reproduces spare parts that have been discontinued and sells them as genuine parts. 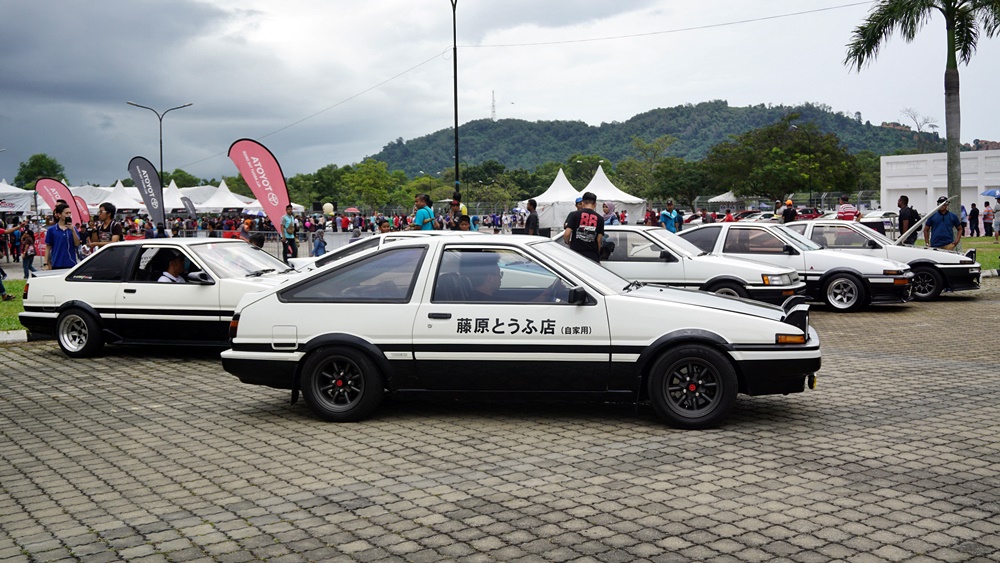 Fifth model for heritage parts project
TGR has already been reproducing spare parts for the A70 and A80 Supra, the 2000GT, and the 40-Series Land Cruiser. Now owners of the AE86 will be able to get parts which would have the same high quality and durability as genuine parts.

Of course, unlike when the car was still in production, the reproduced parts will not be the entire list of thousands of parts. From market studies, TGR has identified parts which are in demand and for now, it will offer rear brake calipers, steering knuckle arms and rear driveshafts (from December). 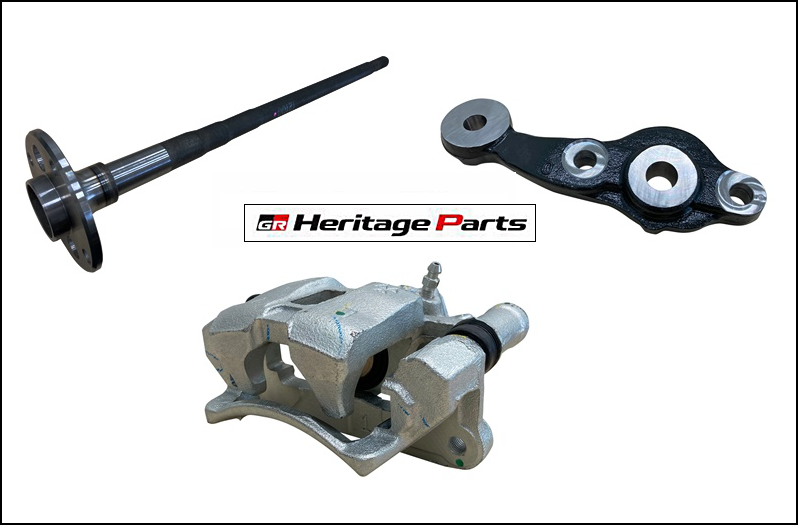 The AE86 has been amazingly enduring, with well maintained units that are over 30 years old able to have values similar or even higher (if they have performance parts added) than what the original customers paid for them in the 1980s. Even the engineers of the team that developed the model were surprised by how the car is still in demand by enthusiasts. When they developed it, the AE86 was just another variant of the world’s most bestselling car.

One of the first models to used 4A-GE
It was one of the first models to use the 4A-GE LASRE (Lightweight Advanced Super Response Engine), a 1600 cc DOHC all-aluminium 16-valve engine with 4 valves per cylinder (later versions had 5 valves per cylinder). The engine, which was developed in collaboration with Yamaha (which had also helped Toyota develop earlier high-performance engines) had a high output of 130 bhp. But it was the handling of the car that made it popular, especially among those who used it for drifting.

In Malaysia, UMW Toyota Motor imported a small number for sale (at prices under RM50,000!) as well as for use by its rally team in the 1980s, where it won many events. It was something of a ‘giant killer’, able to take on more powerful cars like the Nissan 240RS, although that was also largely due to having skilled drivers like Y.S. Khong behind the wheel. In later years, many used units would be brought in and readily sold.

AE86 reborn
The AE86 was reborn in the modern Toyota 86 model in 2012, adopting new technologies but also inherited the culture and tradition of the ‘hachi-roku’. This has been followed by the GR86 which went on sale last month in Japan. 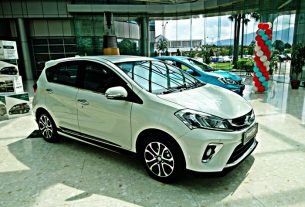 Perodua beats 2020 target by 10,154 units, in spite of difficult conditions 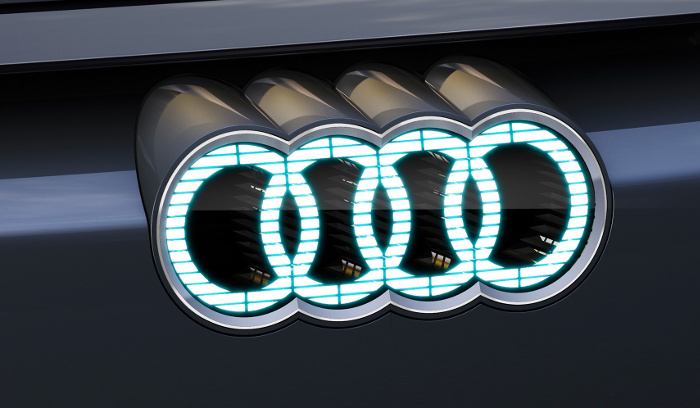 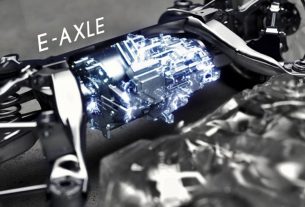