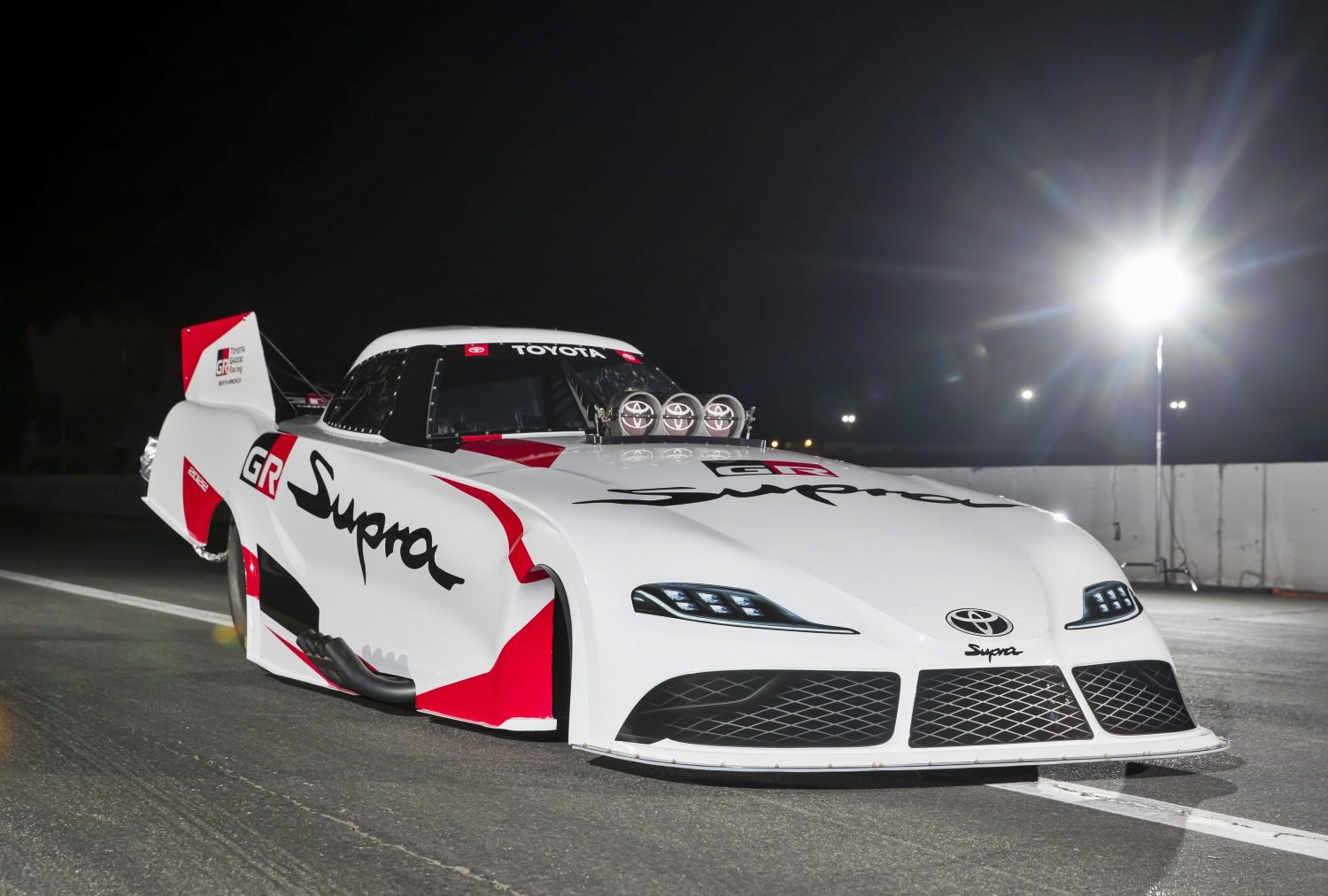 The Funny Car is probably unique to the USA where drag racing is popular and a class called the Funny Car class was created for a certain type of drag-racing car. The cars appeared in the mid-1960s and because of their heavily modified bodies which made them look odd, they came to be called ‘Funny Cars’.

The class has continued to this day in events organised by the US National Hot Rod Association (NHRA) and among the contenders is Toyota. The brand has been competing in Funny Car competition since 2012. Up till this 2021 season, Toyota has used a Camry and prior to that model, the Celica and Solara were run. 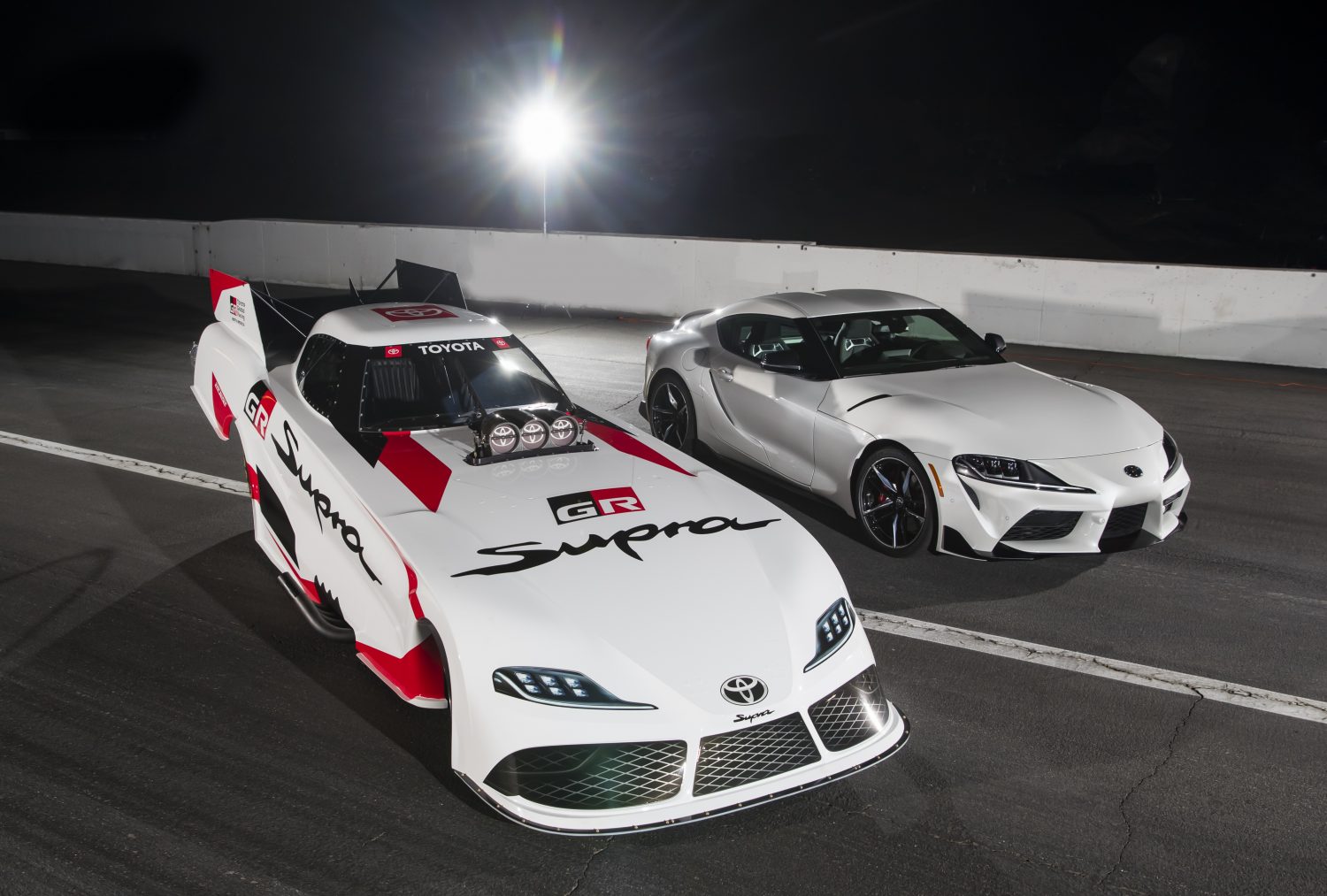 180 wins in 20 seasons
The 2021 season thus marks the 20th anniversary of Toyota’s official involvement with the NHRA and competitors in both Top Fuel and Funny Car classes. Over the 20 seasons. Drivers using Toyota cars have won 137 Top Fuel and 43 Funny Car races along with 6 Top Fuel and 3 Funny Car championships. For the 2022 NHRA season, Toyota will use a new racing car and will, for the first time, campaign the latest GR Supra.

Support from TRD
Toyota has always chosen to enter racing cars that closely resemble production models and this GR Supra-based Funny Car is no exception. The new body for the GR Supra Funny Car marks the most significant styling characteristics of any previous Funny Car.

“After 10 years of fielding the Camry in NHRA Funny Car competition, it’s really exciting for us to be moving to the GR Supra and ultimately the next generation of Funny Cars for NHRA,” said Paul Doleshal, Group Manager of Motorsports for Toyota Motor North America.

“Our team at TRD (Toyota Racing Development), along with the design team at Calty (Toyota’s advanced studio in Los Angeles), worked hard to incorporate as many features as possible from the production GR Supra into the Funny Car that J.R. Todd and Alexis DeJoria will drive in 2022.” 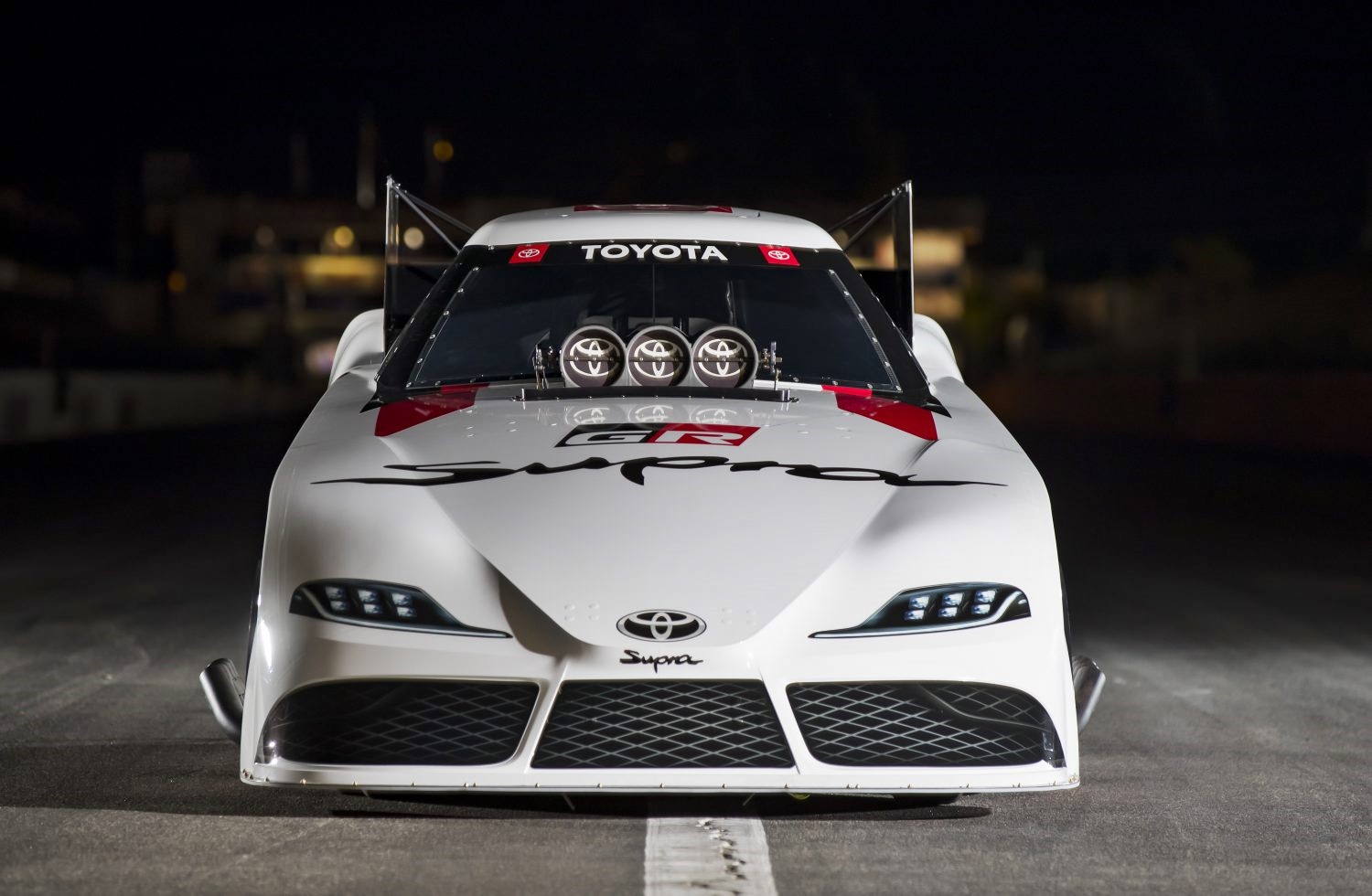 These include giving the driver more visibility while sitting behind the wheel and adding more room around their helmets along with additional safety foam in the cockpit.

“It’s been a really unique experience getting to work with the engineers at TRD on the new GR Supra Funny Car,” said Kalitta Motorsports Funny Car driver J.R. Todd. “We all worked together on some of the issues we’ve faced for some time including visibility.” 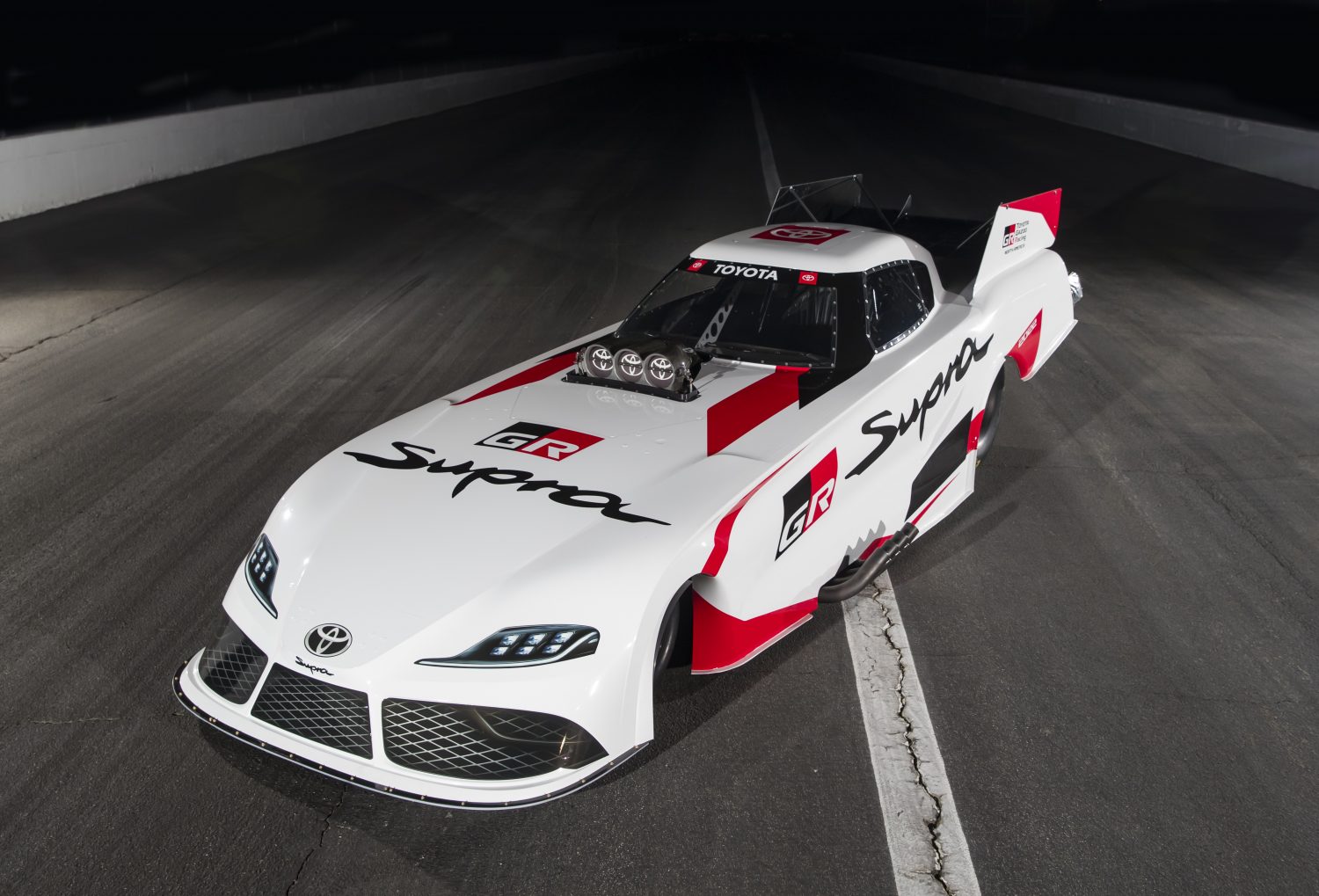 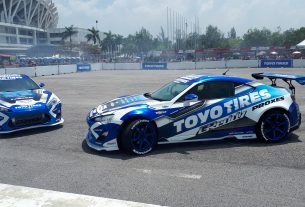 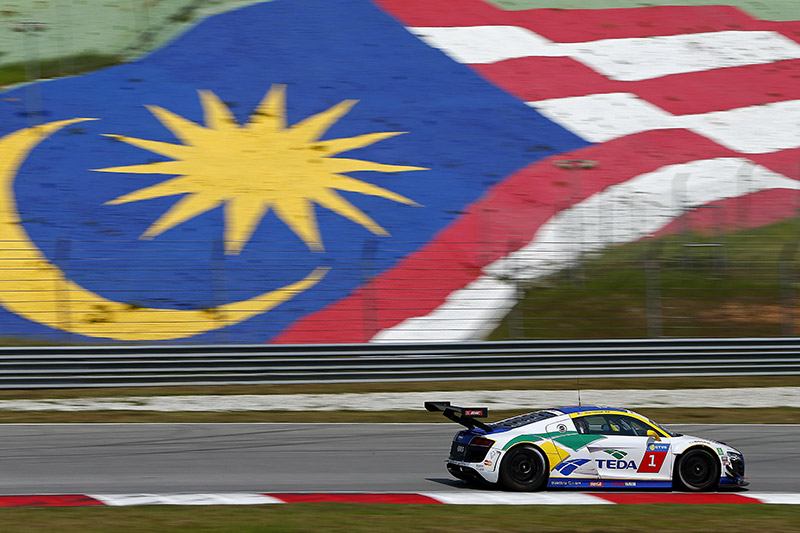 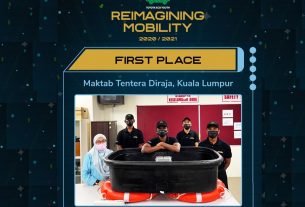