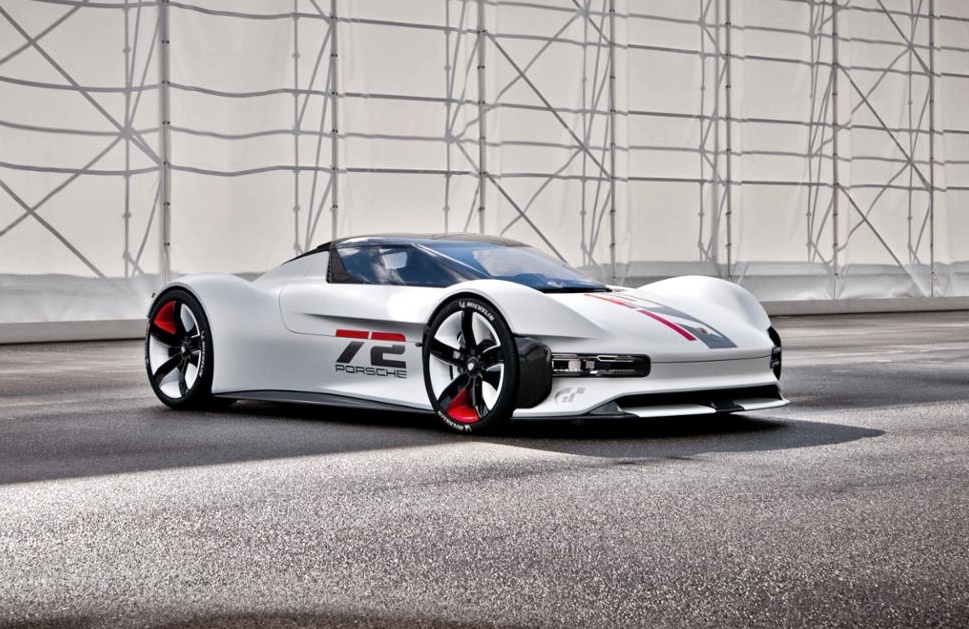 As one of the leading car racing simulators, the ‘Gran Turismo’ game series by Polyphony Digital  has an exciting range of sportscars, some actual models from the real world and some concept cars that only exist in the digital world. Obviously, as a leading sportscar maker, Porsche would be represented and it has been since 2017, with the Taycan Turbo S being the most recent model.

For the launch of the game’s seventh edition, Porsche has, for the first time, developed a car purely for the virtual world. The Vision Gran Turismo is the brand’s first concept study created specifically for use in a computer game. It will be available exclusively in Gran Turismo 7, which will be released in March 2022 for PlayStation 4 and PlayStation 5. 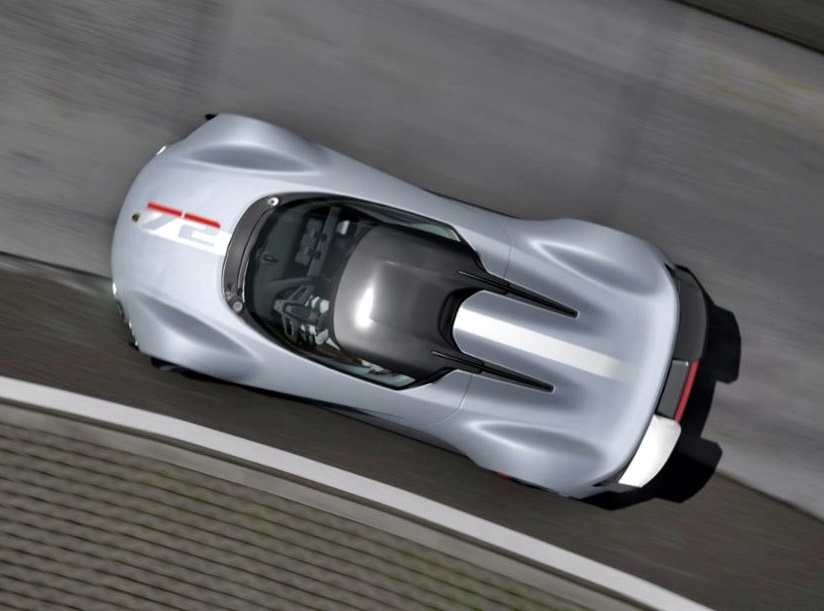 Freed from constraints of mass production
Freed from the constraints of developing models for normal volume production, Porsche’s designers were able to put their own ideas for a Gran Turismo concept car into practice. “A vehicle designed purely for the virtual world opens up exciting possibilities for us that are otherwise heavily regimented in a regular design process for a production car,” said Michael Mauer, Vice-President Style Porsche.

“Projects such as the Porsche Vision Gran Turismo are particularly valuable for us in the creative process. Further developing our clearly defined Porsche Design DNA and exchanging with designers from other industries is an important part of our work,” he explained. 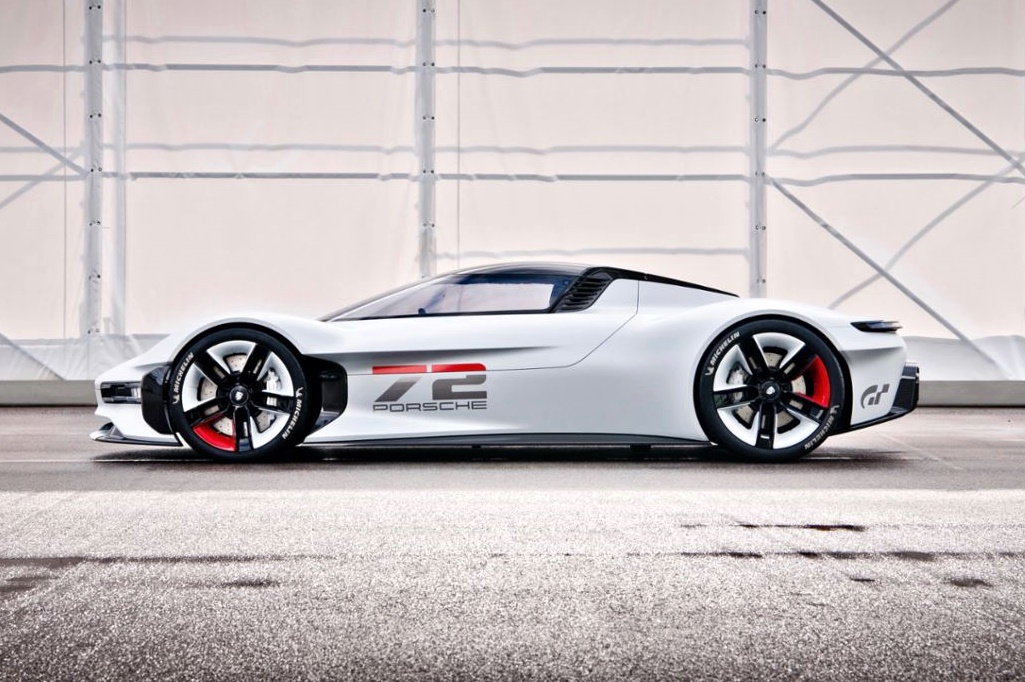 Future-oriented versions
The Vision Gran Turismo features future-oriented versions of familiar Porsche design elements. The concept sportscar shows the brand’s typical proportions with an especially sporty height-to-width ratio, an extremely low-set bonnet and very pronounced wings. The lights in the purist front and the integrated air intakes create a visual link to the design language of the Taycan. The rear is adorned with a markedly narrow light strip – a further development of the light signature that is familiar from the 911 and Taycan models. 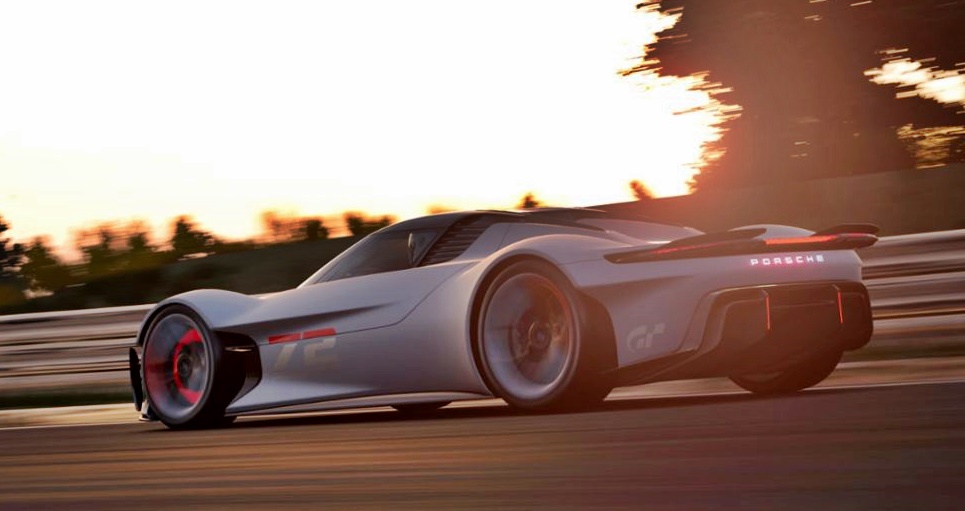 The clear emphasis of the brand identity continues in the interior, with the curved hologram display, tailored to the driver, which appears to float above the steering wheel. The realistic surface appearances in the interior also plays a major role.

“We spent a long time considering the right material design consisting of carbon and titanium. The aim was to reduce weight while increasing performance,” said Markus Auerbach, Head of Interior Design at Porsche. “In addition, sustainable aspects also play a role in forward-looking projects. For example, we only used entirely vegan materials in the concept car.” 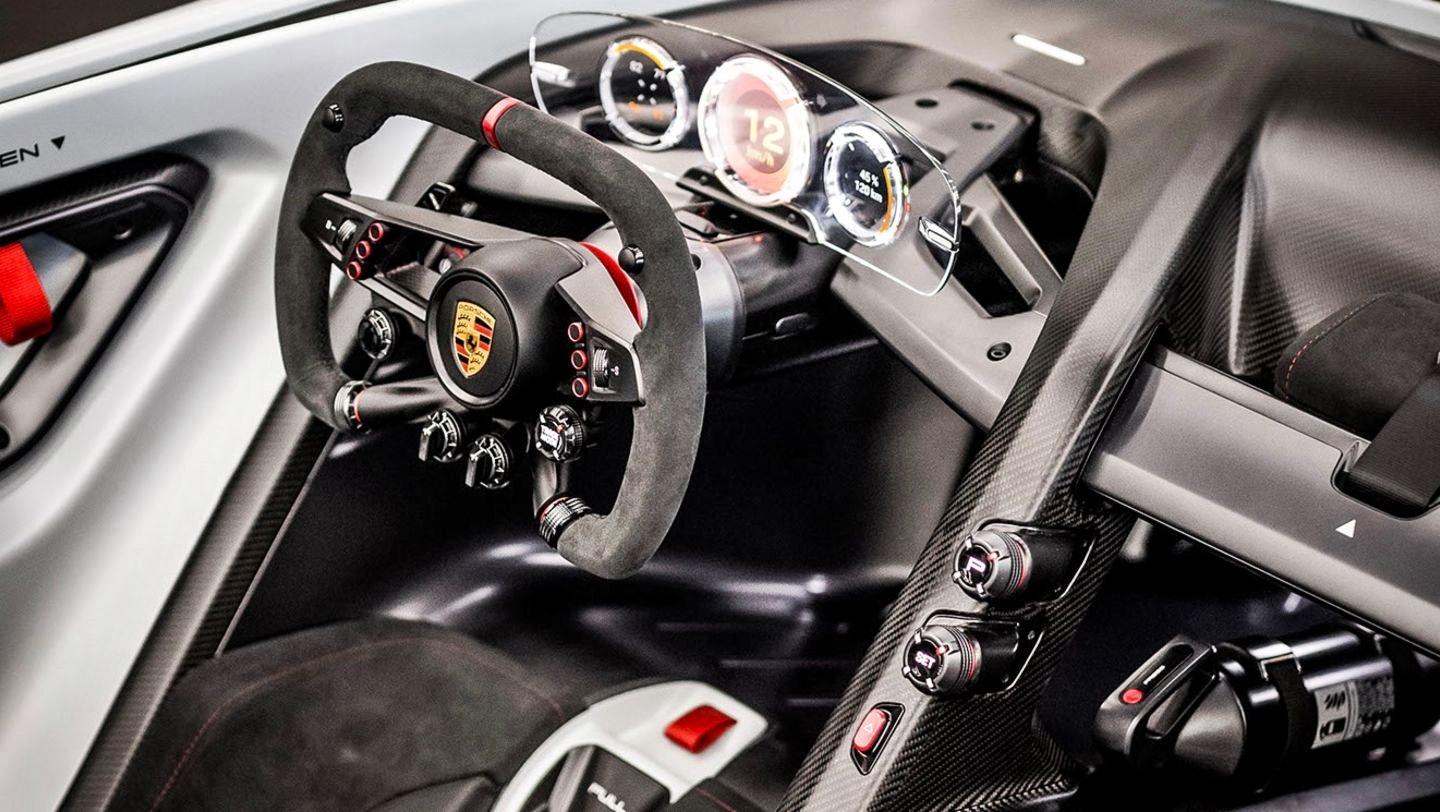 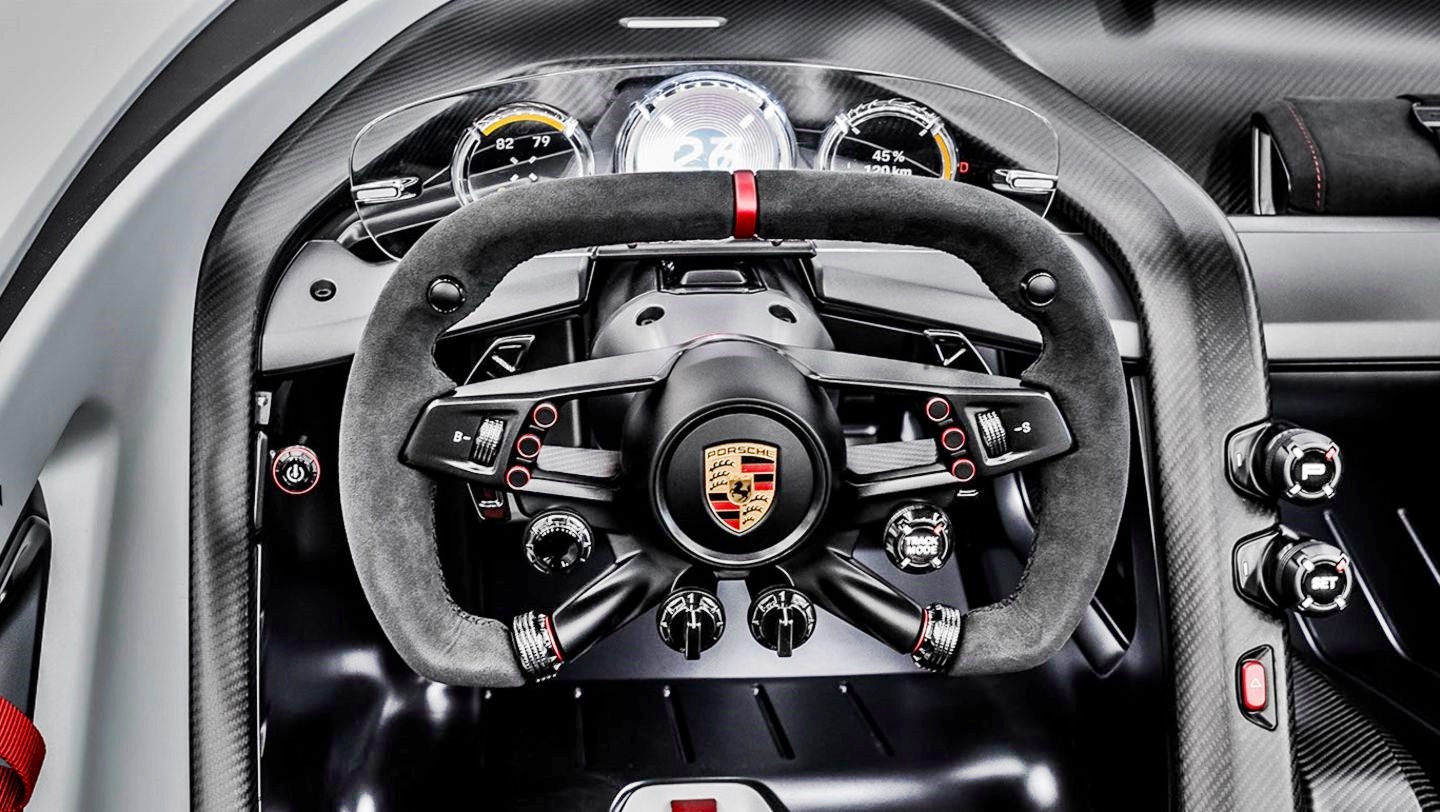 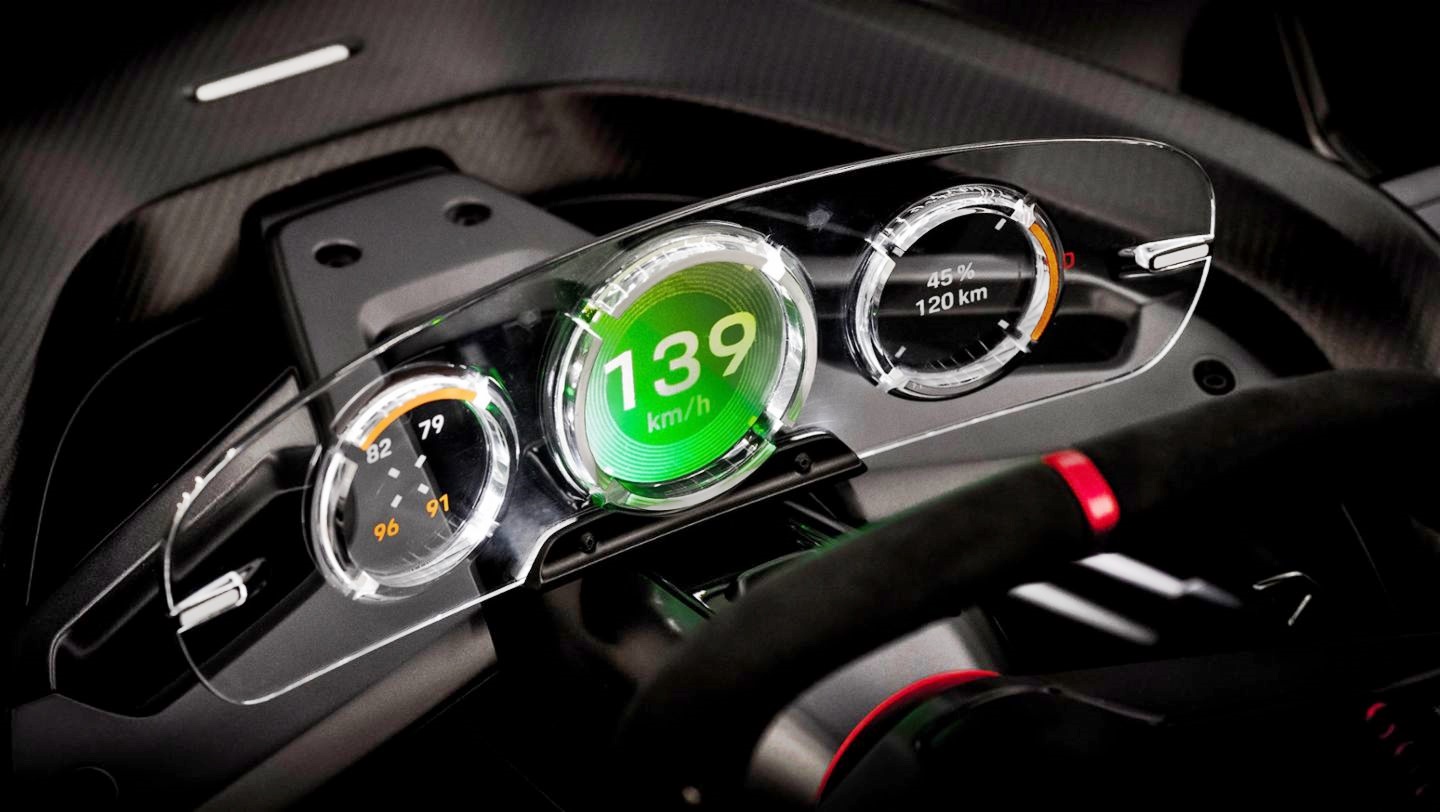 Expanding gaming activities
“The appeal of a Porsche comes from its purist design,” says Kazunori Yamauchi, President, Polyphony Digital. “And in terms of engineering expertise, both we and Porsche follow the same perfectionist philosophy. We share the same passion for racing and are looking to the future of the car.” In addition to purely design-related themes, there are also new functions that contribute to a strong sportscar feeling, with players experiencing haptic feedback via the controller, which mimics the feel of the steering wheel. This fast and direct feedback is reminiscent of a real racing car.

Expanding its gaming activities also has strategic significance for Porsche. “We can engage young and digital target groups in the place where their automotive dreams are born: the world of gaming,” says Robert Ader, Vice-President Marketing at Porsche AG. “The partnership with Polyphony Digital and ‘Gran Turismo’ is a perfect fit for Porsche, because motorsport – whether real or virtual – is part of our DNA.” 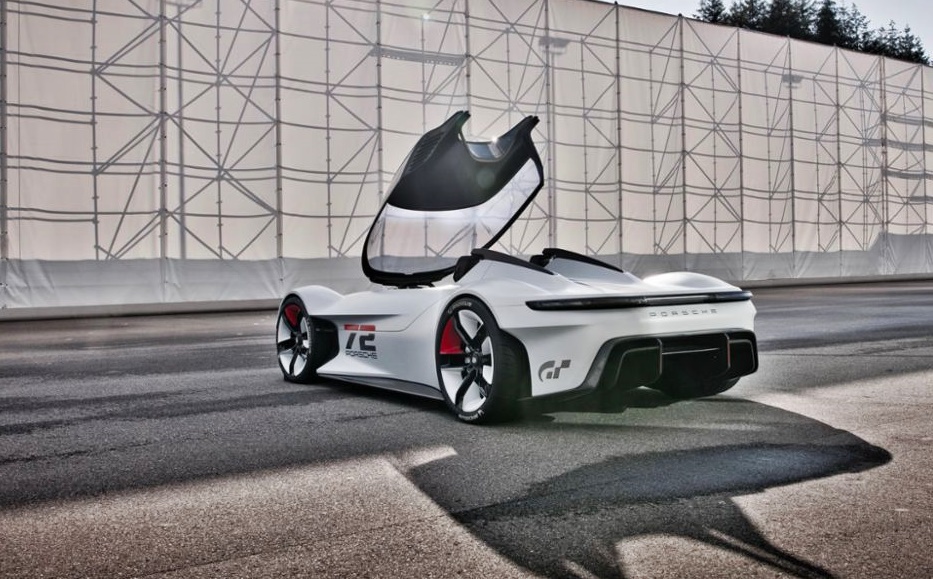 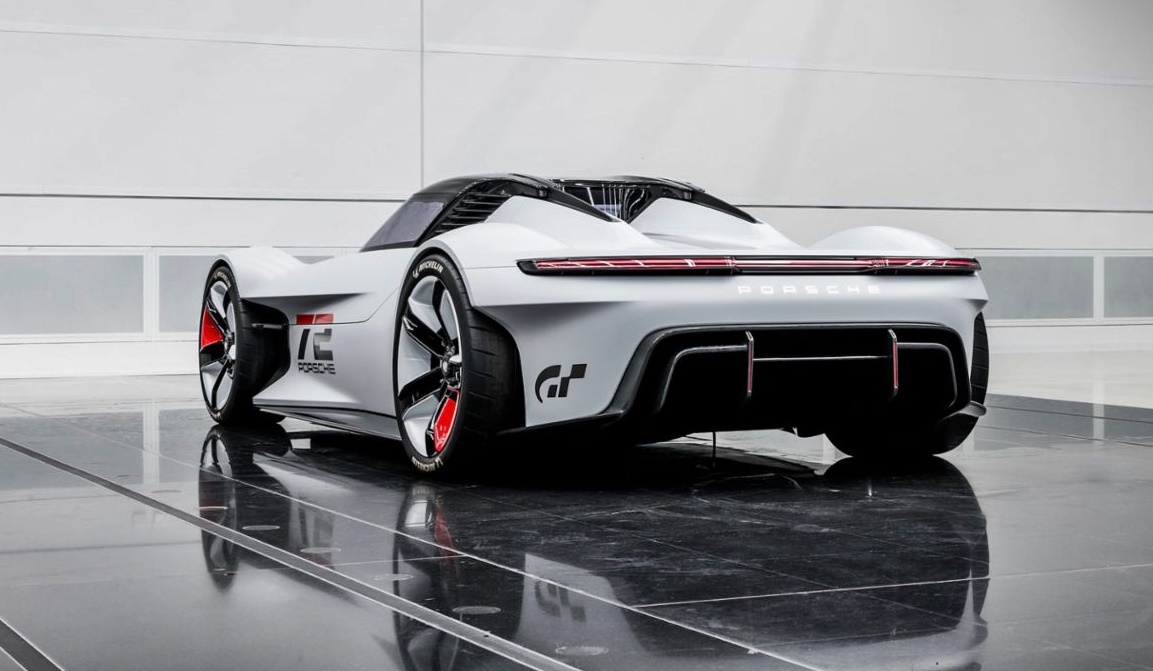