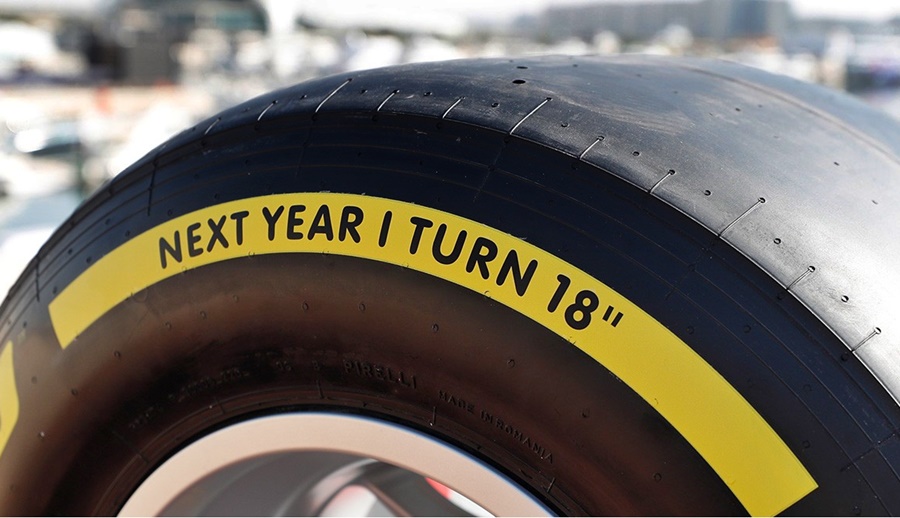 The 2022 Formula 1 World Championship will see the biggest changes in technical rules in some 4 decades. Among those changes – which are expected to contribute to close racing with more overtaking – are the switch 18-inch wheel rims from the current 13 inches. This means installing new low-profile tyres from Pirelli, which continues to be the tyre-supplier for F1.

13 inches since 1960s
Tyres in 13-inch size have raced for nearly the entire history of the championship to date, from the 1960s. Nonetheless, at the time – and into the subsequent decade – there was still a lot of regulatory freedom around wheel size. In the 1980s, 13 inches finally became the definitive size. 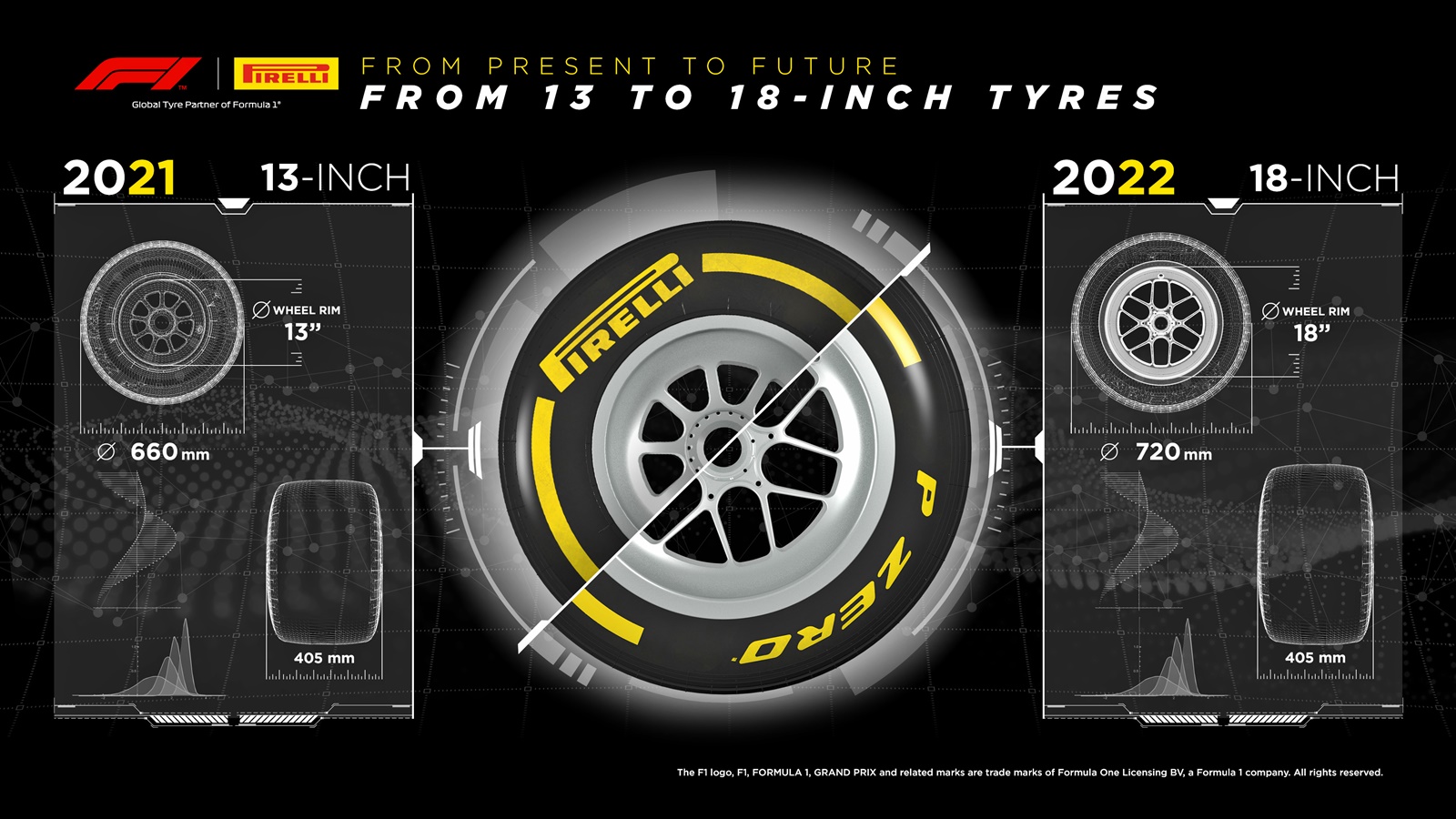 Pirelli first ran a 13-inch tyre in Formula 1 at the 1981 San Marino Grand Prix with the Toleman. Then, in the same season (Michelin and Goodyear supplied tyres then) and subsequent ones, other teams adopted the Italian tyres for their cars. Since 2011, Pirelli has been the sole tyre-supplier for the sport.

The first win for Pirelli’s 13-inch tyres came at the 1985 French Grand Prix, fitted on Nelson Piquet’s Brabham-BMW. Pirelli brought in a new generation of 13-inch tyres from 1989 (two years after the P Zero name was born) which were used until 1991. As Global Tyre Partner from 2011, Sebastian Vettel was the first to claim a championship for a Pirelli 13-inch tyre with Red Bull.

Wider tyres, faster lap times
In 2017, Pirelli innovated by introducing tyres that were 25% wider than they had been previously, providing a bigger footprint and more grip, which in turn resulted in lap records being lowered all over the world.

Since becoming sole supplier, more than 400,000 13-inch tyres have been produced from the Pirelli factories at Izmit in Turkey and Slatina in Romania.

The 18-inch tyres have been tested on F1 cars since 2014 when Pirelli first ran such tyres at a test at Silverstone with Lotus reserve driver Charles Pic. Initially, it was the intention to adopt 18-inch tyres from 2021 as part of a package of new technical regulations, but this was deferred to 2022 due to the disruption of the COVID-19 pandemic.

In the meantime, Pirelli successfully ran 18-inch tyres in Formula 2 since the 2020 season and completed 36 days of 18-inch testing with Formula 1 cars that were modified to accommodate the new size. It’s actually the size of the rim that changes, adding 5 inches (127 mm) to the diameter that has been a constant in GP racing since the 1960s. This has been characterized by compact, very wide tyres featuring a ‘pot-bellied’ sidewall seen on four corners of the racing cars. 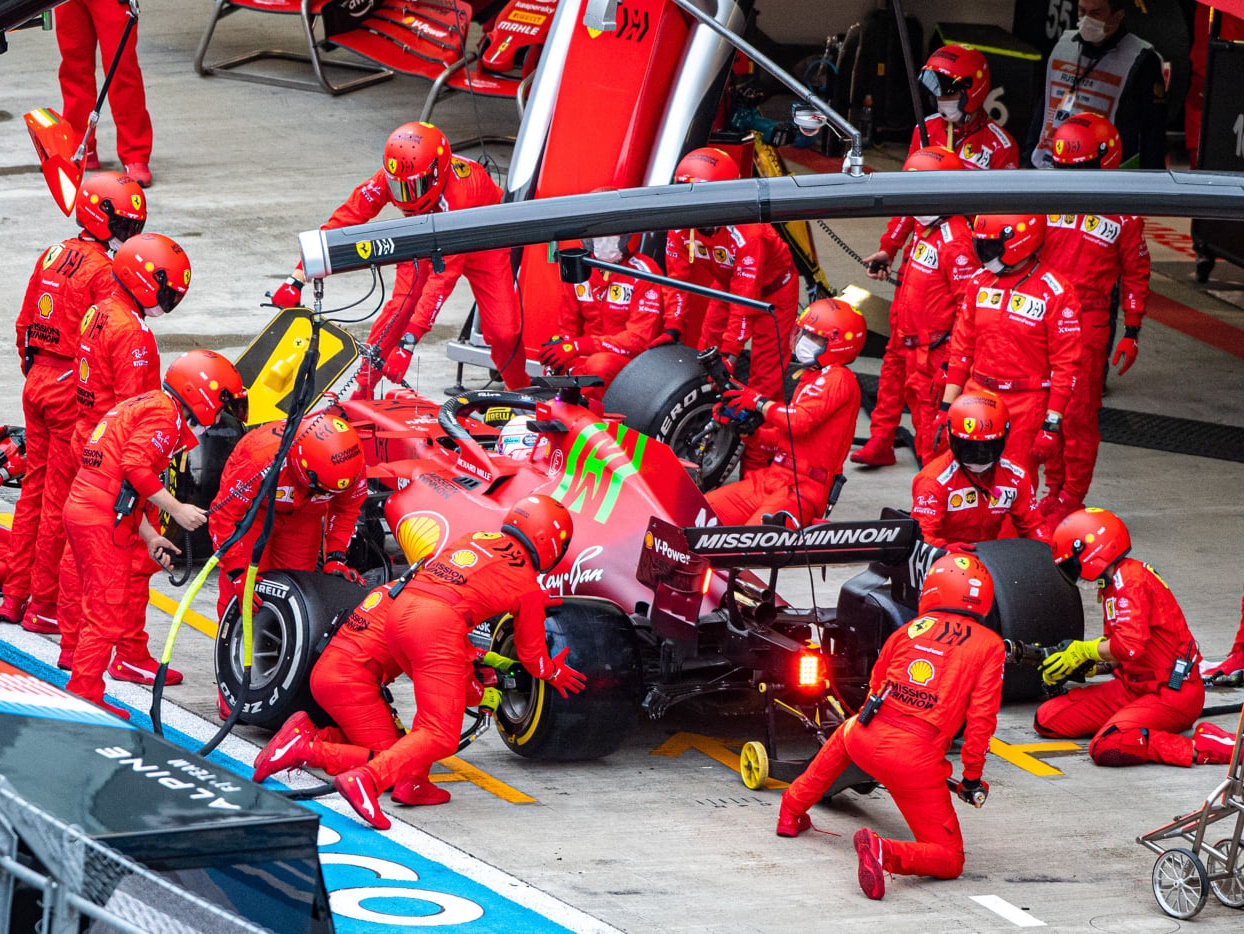 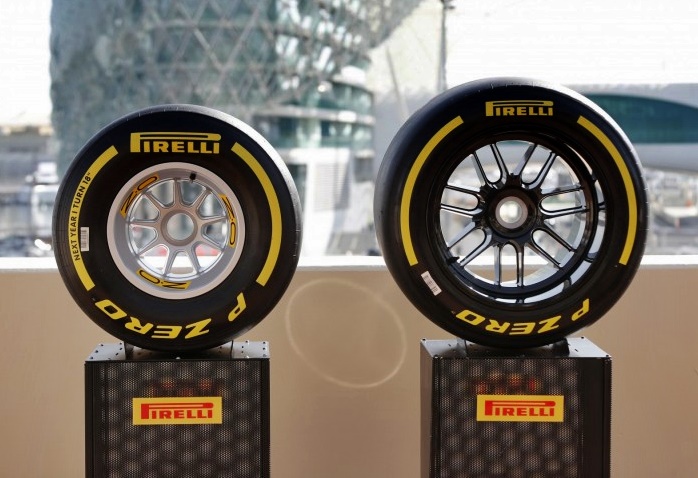 With a bigger emphasis on technological proximity to the road car as well as aesthetics, the brand new P Zero F1 tyre has the same tread width as before (305 mm at the front and 405 mm at the rear) but a slightly bigger overall diameter, which grows from 660 mm to 720 mm. The most significant change is a reduction in the sidewall, which now resembles that of the low-profile Pirelli tyres that, for years, have been seen on many performance road cars. 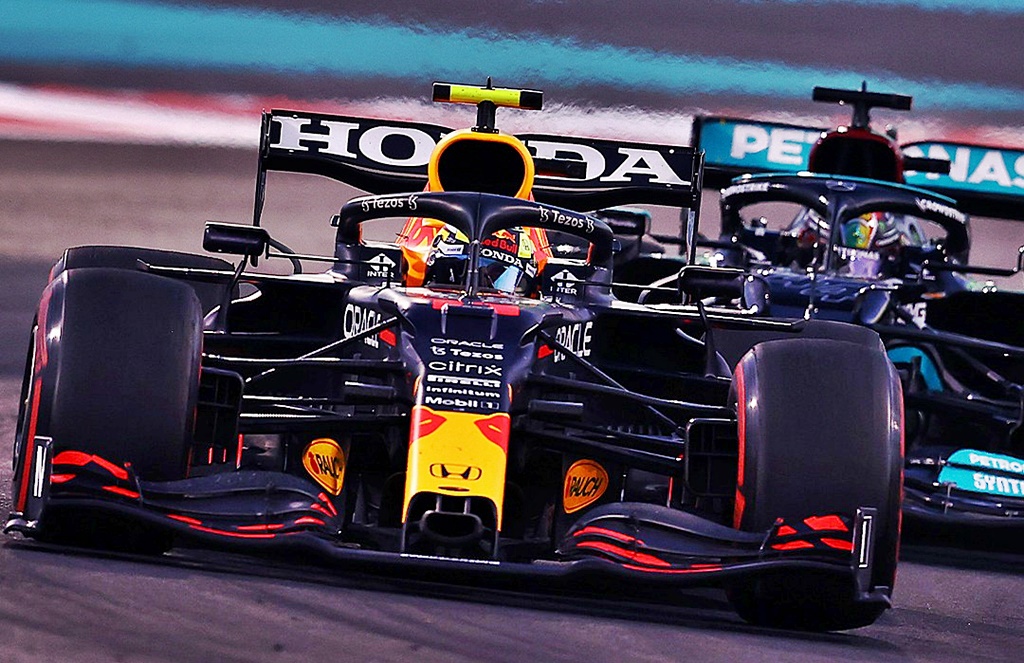 Less turbulence, closer racing
This new profile will change the behaviour of the racing cars, making them more precise when changing direction. From the tests carried out so far – in both dry and wet conditions – the drivers’ feedback has been positive, and the new tyres will contribute to even more competitive races, with cars that are less sensitive to aerodynamic turbulence while following behind one another (so racing can be closer). The lower sidewall also means that the tyre will flex less, meaning that it will have less impact on the overall aerodynamics of the car.

The compounds for the 18-inch tyres will also be completely new, to ensure maximum consistency and less overheating. Five compound grades will be available for the 2022 championship, three of which will be chosen for each race weekend (as has been the case this year).

By going from 13-inch to 18-inch, Pirelli is the only tyre manufacturer that has competed in Formula 1 with all the wheel sizes that have been part of the World Championship’s history. It’s a story that began in 1950, with its first wins and titles with Alfa Romeo, Ferrari and Maserati. Those were front-engined racing cars that ran on tall and narrow tyres.

The Abu Dhabi Grand Prix at Yas Marina over the weekend was the last race in F1 history where the cars ran on 13-inch tyres. To celebrate the ‘changing of the guard’, all the 13-inch slick tyres used in the race had a special logo on the sidewall: ‘Next year I turn 18’.