There were electric vehicles 100 years ago; in fact, even Henry Ford’s wife, Clara, drove and electrically-powered car because it was easy to start and had no transmission. However, battery technology at that time was not advanced and poor performance made electric cars unappealing, allowing cars with internal combustion engines to grow and then dominate the planet. With poor interest in electric cars, the manufacturers stopped developing them and would not consider them again till the 21st century.

During the 100 years, many technological advances have been made and in the past 20 years especially, battery technology – an important element for electric vehicles (EVs) – has advanced greatly. The incentive to accelerate technological development has been the tightening of emission regulations, especially in the more developed nations, which has forced carmakers to start switching to emission-free powertrains. There is urgency as well due to climate change, with exhaust emissions of motor vehicles being identified as one of the causes. 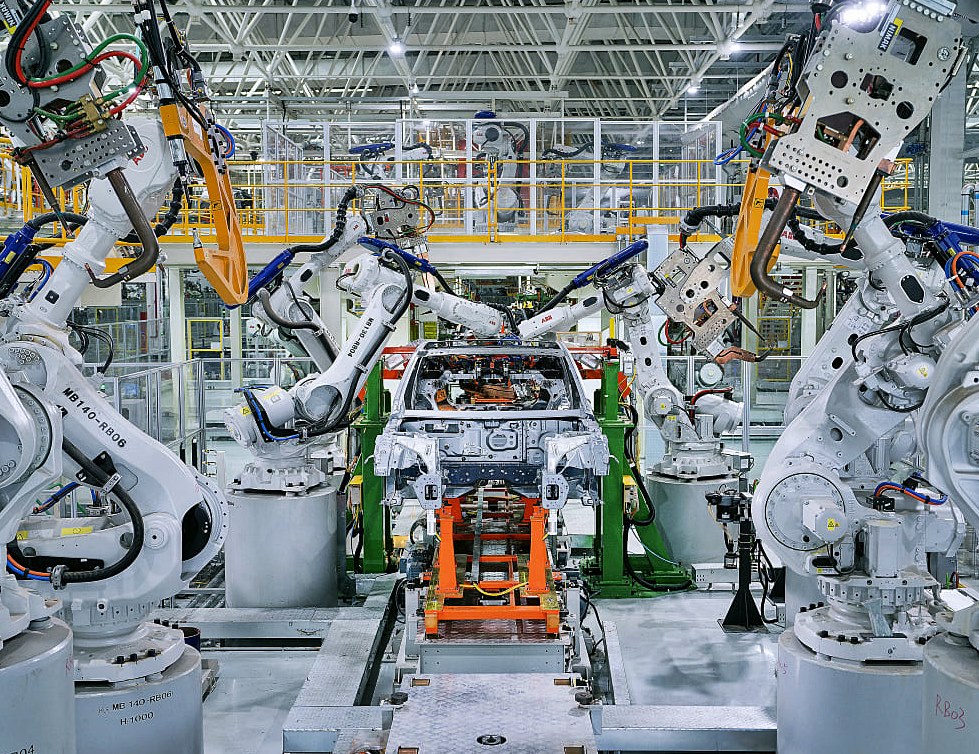 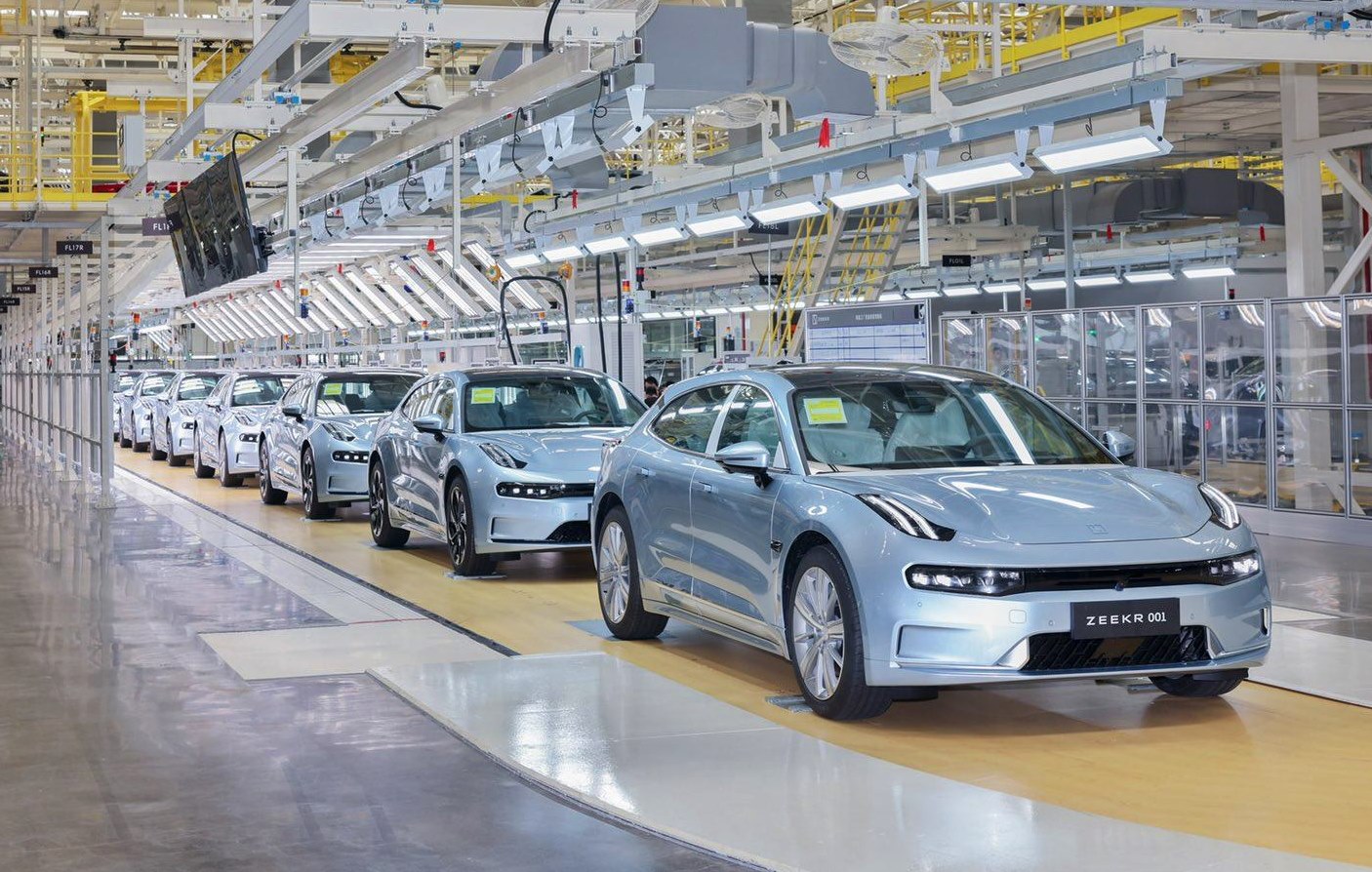 The technology and manufacturing processes for the internal combustion engine (ICE) have been developed over more than 100 years so production costs have stabilized and as volumes grew, economies of scale kept pushing the costs down. EV technology is relatively young and the volume of EVs has not reached a point where economies of scale have fully kicked in. As such, the technologies – which are still evolving and advancing – are still expensive and EVs equivalent to ICE vehicles are still more expensive.

In order for EVs to be adopted by more people, the auto industry expects governments to help. Obviously, funding cannot be provided directly but the prices to buyers can be offset by subsidies. The lowering of retail prices can then attract motorists to consider them, while other elements like infrastructure and performance continue to get better. 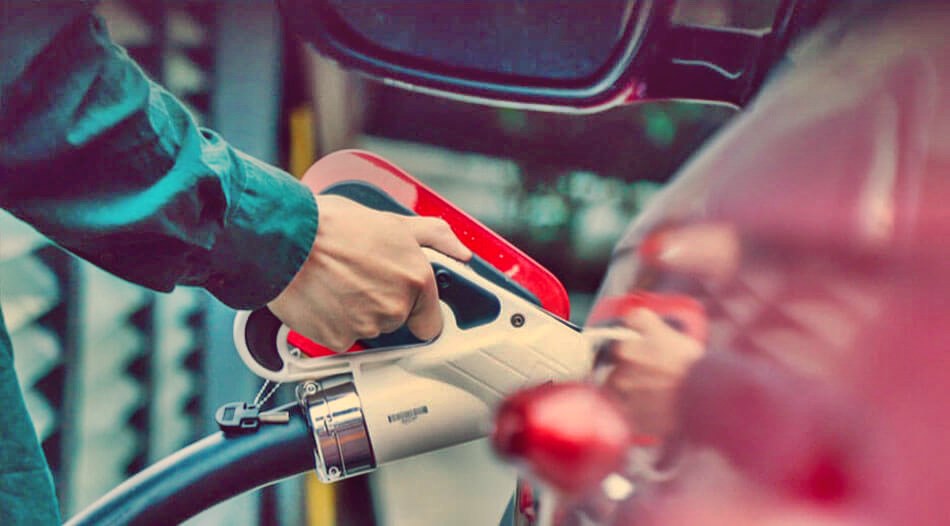 Many countries have subsidies for EV buyers and the nature of the subsidy varies. Typically, there is a fixed sum provided based on the price although in Malaysia, from this year, the government has decided to exempt battery electric vehicles (BEVs) from duties and other taxes and even the annual roadtax will not be charged. It’s a bold move but it does not necessarily bring prices down below RM100,000 so a large segment of the population will still not find it easy to buy one. And there is no point using the argument of ‘saving the planet’ because many Malaysians today have to save themselves and their families from financial difficulties, so they certainly won’t care to pay more for their car.

China, as the world’s largest car market, has had an incentive program since 2009 when it introduced subsidies for New Energy Vehicles (NEVs), ie BEVs, plug-in hybrids (PHEVs) and fuel cell vehicles (FCEVs). The NEV program actually began in the 1980s but the incentive policy only began in 2009, with nationwide adoption from 2013. To qualify for subsidies, the vehicles must meet minimum technical and performance requirements, and the size of the subsidy is indexed to a variety of vehicle specifications and utility parameters. Every few years, the qualification criteria have been tightened, forcing manufacturers to push their technology further.

By the end of 2020, the NEV push had resulted in 4.92 million NEVs being put on China’s roads, or 1.75% of the vehicle population. The number almost meets the 5 million target set in 2013 and having reached this level, the government now believes that acceptance has been achieved and NEVs are in the mainstream of the car market. This year NEVs are expected to account for 18% of all vehicle sales in China (13% greater than in 2019) and add another 5 million NEVs according to industry forecasts.

And with that target achieved, it has now decided that subsidies can be phased out completely. In fact, in April 2020, there was already an indication of this when it was announced that subsidies would be reduced by 20% in 2021. This year, the cut will be 30%, after which there will be no more subsidies provided from January 1, 2023.

The domestic carmakers have already reached large volumes that allow them to have economies of scale. BYD, an early EV manufacturer, was already doing over 753,000 EVs in 2019, second after world leader Tesla which sold 900,000 EVs. 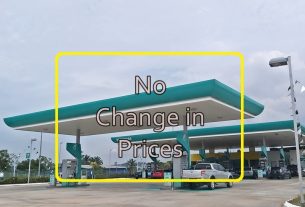 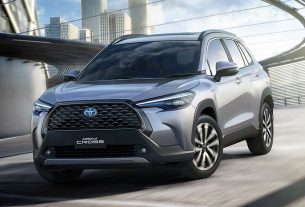