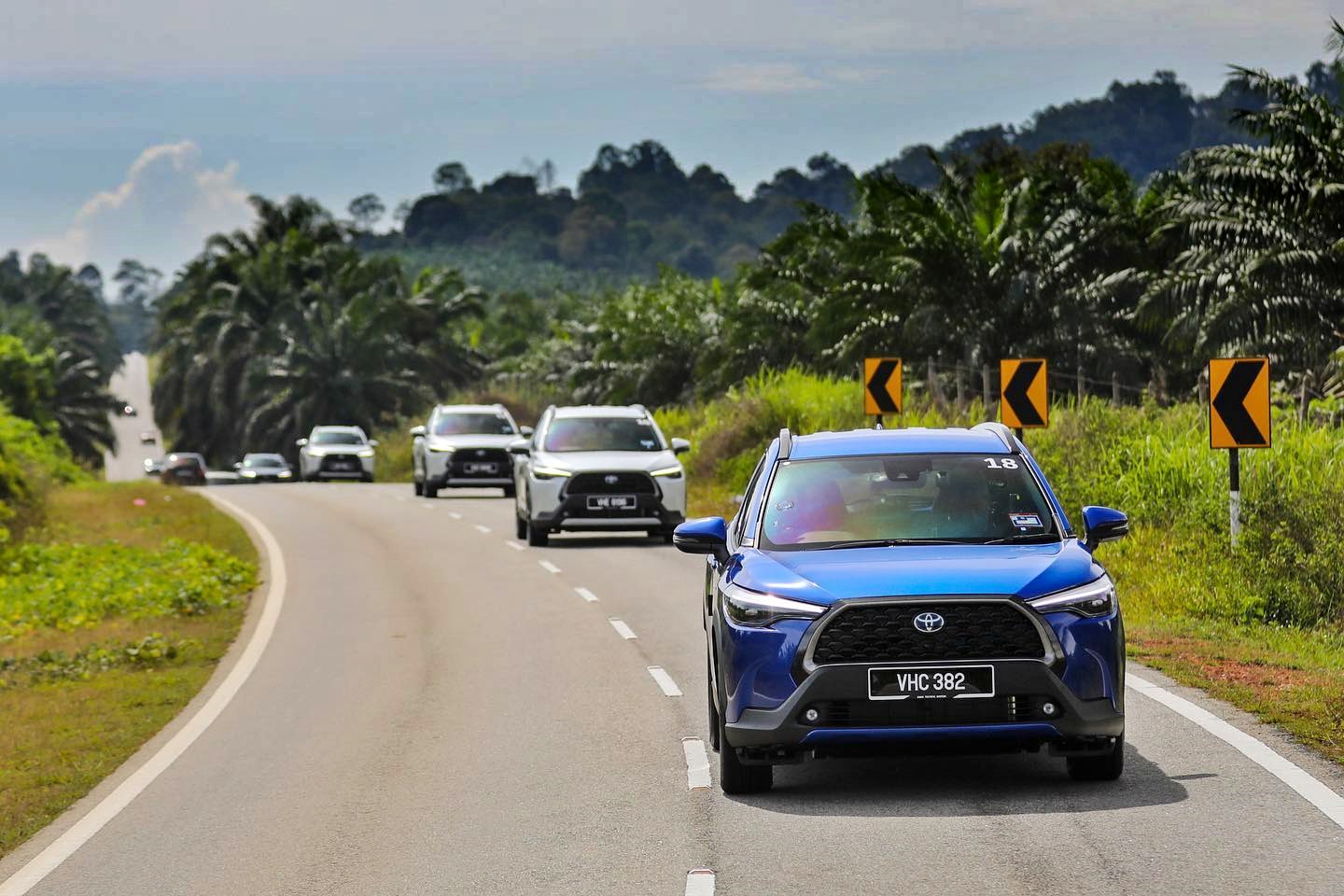 Toyota hybrids aren’t new in Malaysia and although the early ones were not sold here, there was a short period about 10 years ago when UMW Toyota Motor imported the third generation of the Prius (the first mass-produced hybrid car in the world) as well as the smaller Prius c and also the Lexus CT200h. During that period, the government had allowed hybrids and EVs to be sold duty-free, so they were priced attractively. After the government stopped the duty exemption, the prices went up again due to high import duties as well as the higher cost of hybrids, and demand for hybrids fell.

Now, as there is an increasing need to address climate change, especially global warming, carmakers like Toyota are using various approaches to ensure that ‘no customer is left behind‘. Toyota recognises that different countries and different regions may be at different stages of development with regards to the infrastructure to support electrified vehicles. In the more advanced regions like Europe, Japan and North America as well as China, the network of recharging stations is extensive so owners of electric vehicles can easily find a place to recharge their vehicle. 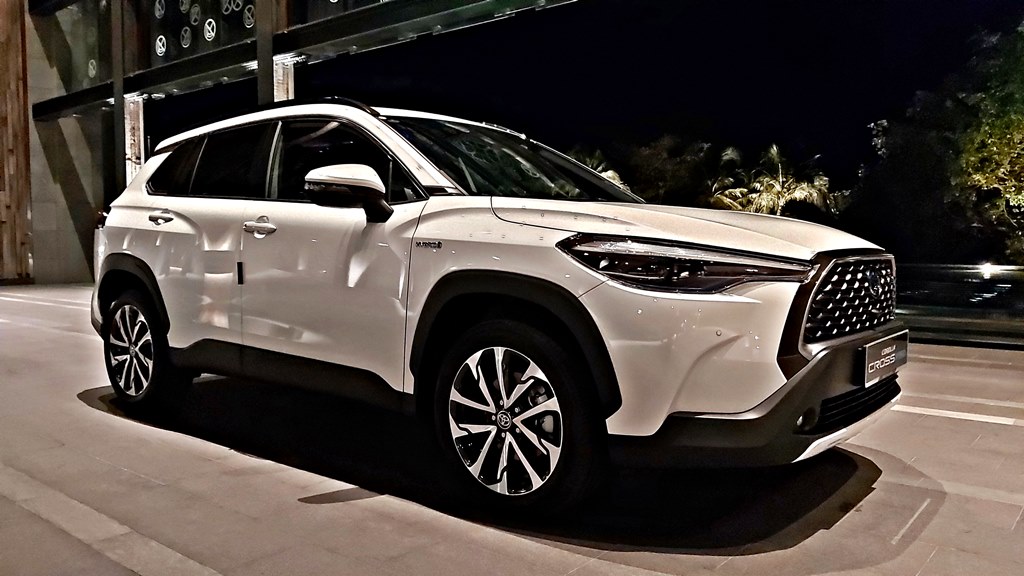 In Malaysia, while the government has just started to give support to promoting fully electric vehicles, the infrastructure is not yet developed enough. There are only around 400 recharging stations in the country at this time and most are are the bigger cities and towns. In view of this, UMW Toyota Motor has taken the position that hybrids are a better approach for now as they do not require the infrastructure since they are self-charging. And besides, there are around 3,700 petrol stations all over the country so refuelling is easy enough.

Owners of hybrid vehicles can travel as far as those with vehicles using petrol or diesel combustion engines, and have no fear of running out of ‘fuel’ in the battery pack. The hybrid system thus offers the benefits of electric drive without the issues of recharging and ‘range anxiety’ where the motorist has to worry if he or she can find a place to recharge – not to mention the fact that recharging is not as fast as refuelling petrol. 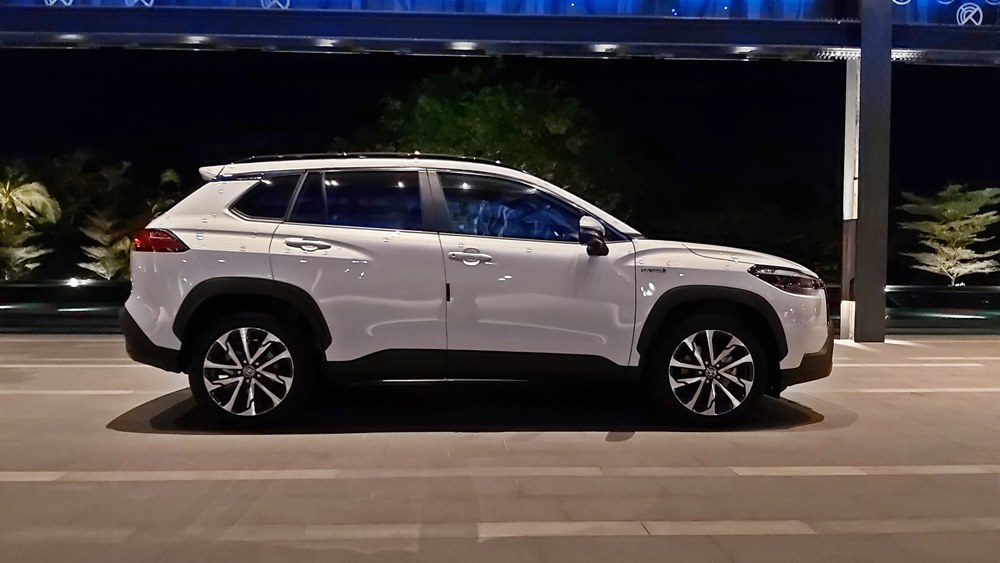 To increase the usage of hybrids, UMW Toyota Motor has therefore decided to assemble some models in Malaysia at its own plant. The first of these is the Corolla Cross Hybrid which will be launched this week with a price of around RM137,000. It is the first Toyota hybrid model assembled in Malaysia and also the first model with the Toyota New Global Architecture (TNGA) that is assembled locally. Besides the 5-year/unlimited mileage warranty, there is also a separate warranty on the battery pack that is 8 years long (with the option of extending to 10 years). Unlike other battery warranties, the warranty for the Corolla Cross Hybrid covers a few additional hybrid-related components as well. So those who have had concerns about the high cost of replacement if there is a problem can have peace of mind.

We’ve driven the Corolla Cross Hybrid from the Klang Valley to Ipoh and then Penang and back and we have first impressions to share with you in this video.

To know more about the Corolla Cross Hybrid, visit www.toyota.com.my.