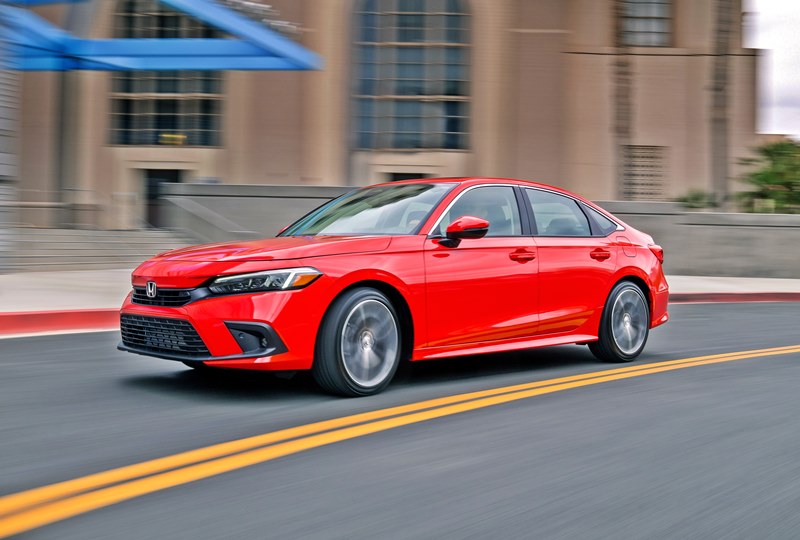 In 2016, the 10th generation of the Honda Civic won the North American Car of the Year title and in 2022, its successor has again been picked by the jury of automotive journalists. This is the third time for the model which is the most popular compact car in America, with the first time being in 2006 with the 8th generation. Add the Accord in 2018, and the Ridgeline which was picked as the North American Truck of the Year in 2017, and Honda has collected five titles to date.

The North American Car, Utility and Truck of the Year awards honour excellence in innovation, design, safety features, performance, technology, driver satisfaction and value. Initiated in 1994, they are judged by 50 professional automotive journalists from the USA and Canada who work for independent magazines, television, radio, newspapers and industry websites. 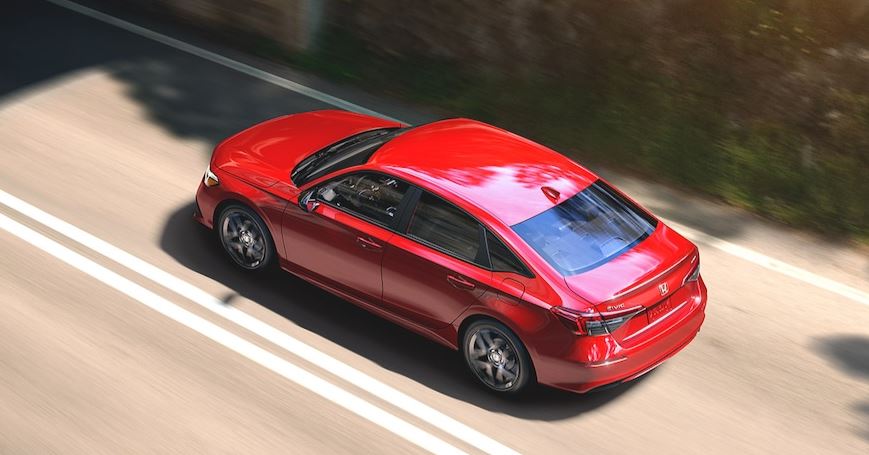 “The Honda Civic has long set the standard by which other compact cars are measured and this all-new Civic raised that bar in every conceivable way,” said Michael Kistemaker, Assistant Vice-President of Honda national sales, American Honda Motor Co., Inc. “We’re especially proud for the Civic development team in Japan and our production associates at our plants in Greensburg, Indiana and Alliston, Ontario where the 2022 Civic Sedan, Hatchback and Si are built.”

Redesigned from the ground-up, the all-new Honda Civic has a more rigid body structure, an advanced and enhanced chassis wrapped in a more sophisticated, sleek and sporty design with top class interior space and comfort. The drivetrain options include a high-torque VTEC Turbo engine and a host of new standard safety, driver-assistive and connected-car technologies.

Last October, the 11th generation Civic was also recognized by WardsAuto in the categories for Wards 10 Best Interiors and Wards 10 Best User Experience for 2021. Inspired by the classic human-centered designs of early Honda vehicles, the brand’s new interior design direction – applied in the new Civic – helps enhance the driving experience by eliminating complexity and advancing the user experience through thoughtful and pleasing design elements.

Right model, right time
The Civic, in its first generation, was one of the models that boosted the popularity of Japanese cars in America when it appeared in the early 1970s. It arrived at a time when the country was going through an energy and air quality crisis, and besides its compact size, the innovative fuel-efficient CVCC engine was also able to meet the newly-introduced exhaust emission standards without the need for a catalytic converter. 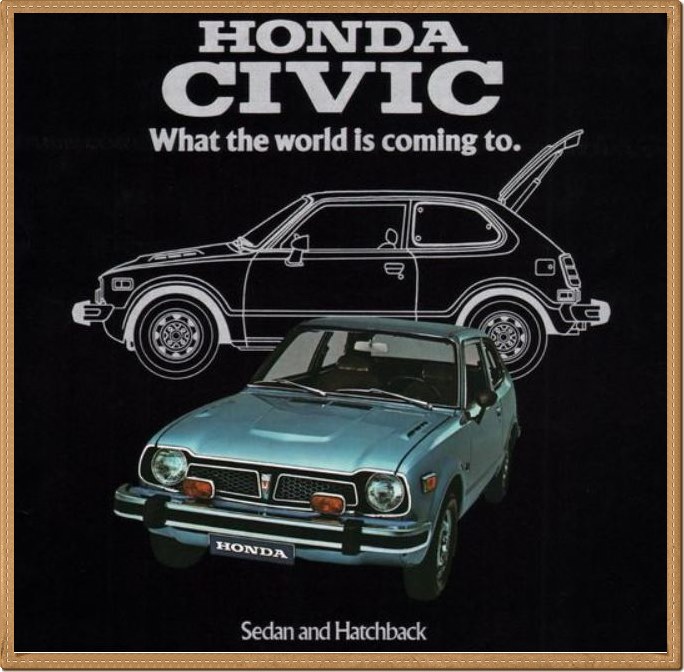 Form then on, Honda (already the leader in the motorcycle market) became increasingly popular in what was then the world’s largest car market. To date, Honda has produced nearly 11 million Civics in North America (more than 5 million in the USA), representing nearly 30% of the brand’s vehicle production in the region.

Coming to Malaysia this week
The 11th generation Civic will also be launched in Malaysia tomorrow (Thursday, January 13) and the locally-assembled line-up will include a RS version with a 182 ps/240 Nm VTEC 1.5-litre turbocharged 4-cylinder engine. For more information, visit www.honda.com.my or authorized Honda showrooms in Malaysia. 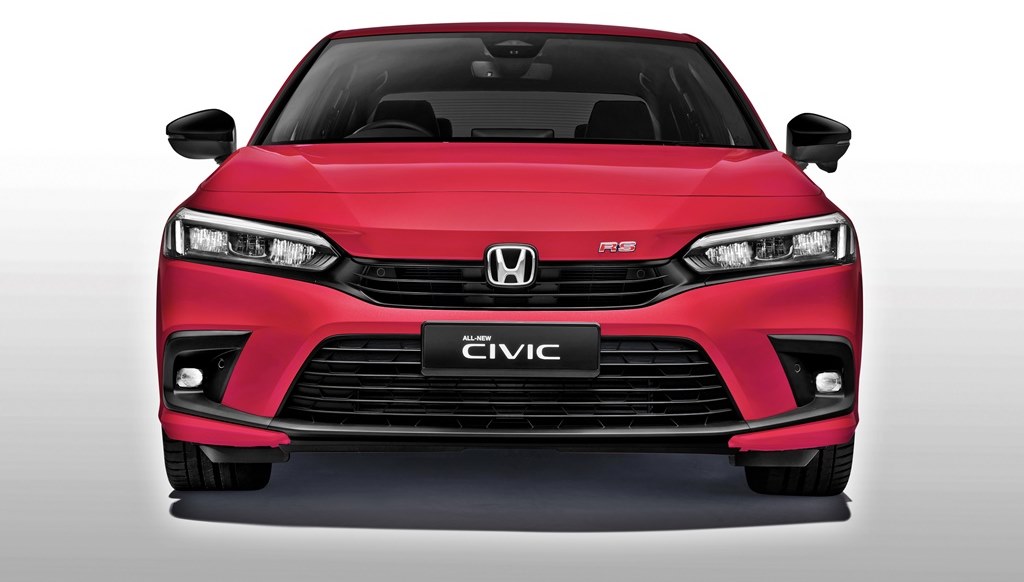 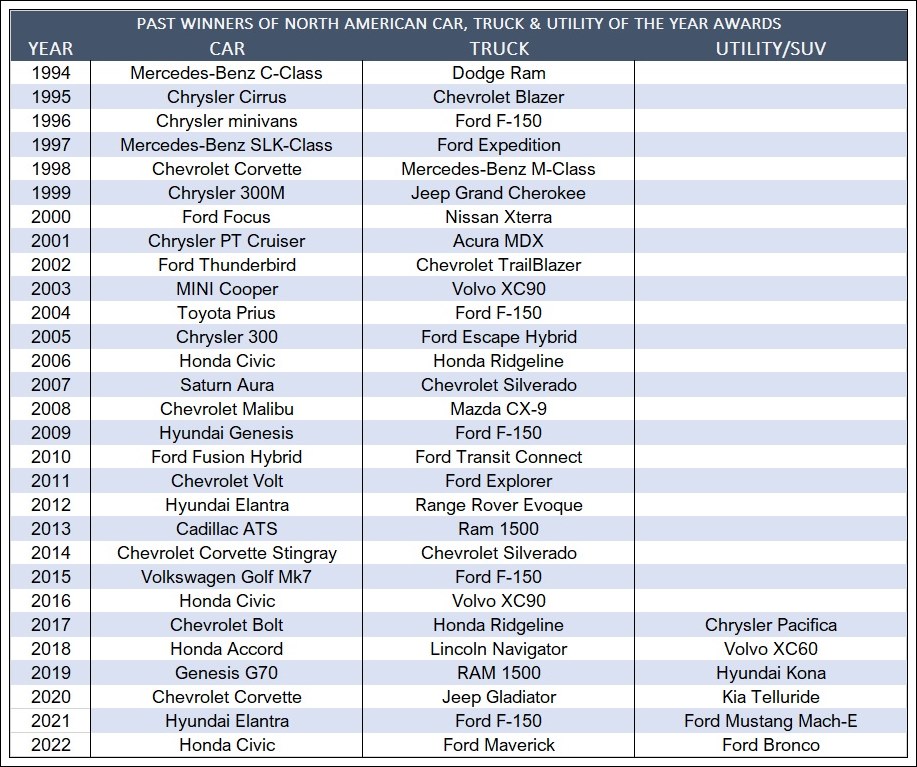 New Honda Civic Driven in Malaysia: What’s It Like and Should You Buy It? 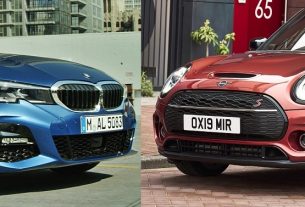 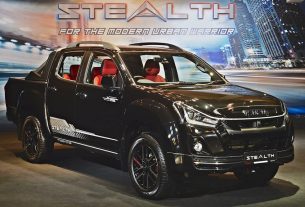 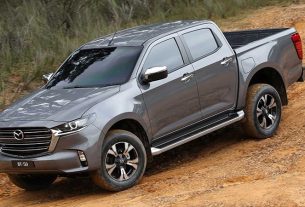