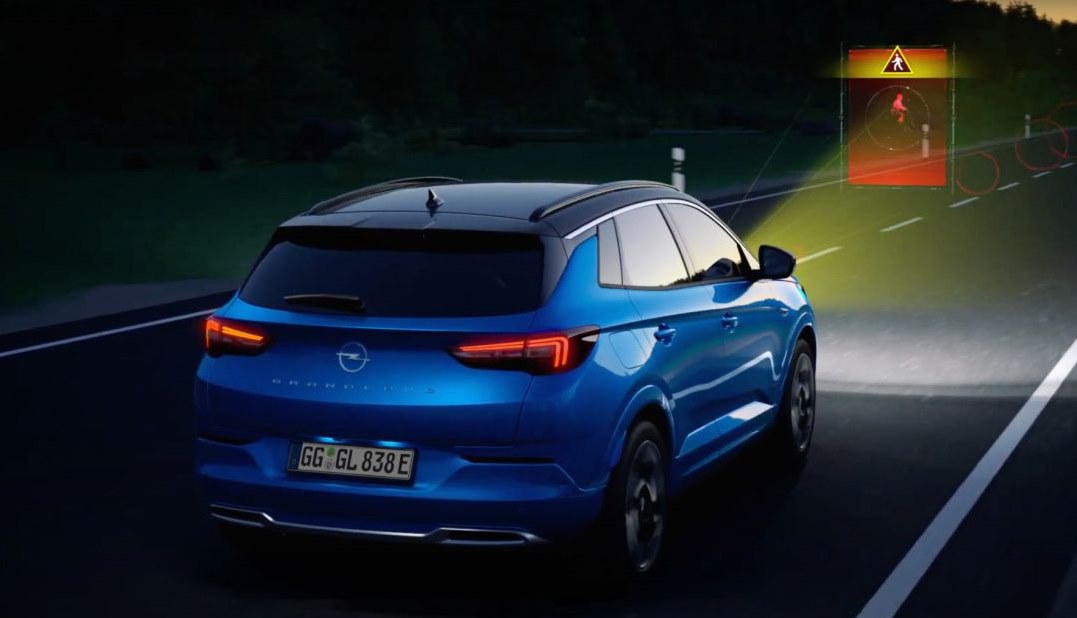 Car-related accidents can happen at any time of the day but as lighting levels decrease – like at night – the possibility of an accident is higher. This is especially so with pedestrians, cyclists and even animals that may be walking along the side of a road which is not well lit. For this reason, the carmakers have constantly improved on lighting the road ahead, using advanced technologies as they have become available.

From candle lamps over 100 years ago to bulbs and then to LED headlamps, illuminating the road ahead has become better through the decades, contributing to reduced accidents at night. Intelligent lighting technology enables the brightness to be maximized when there are no vehicles approaching but automatically lower the beams (or even selectively adjust their shape) so as not to dazzle other drivers. 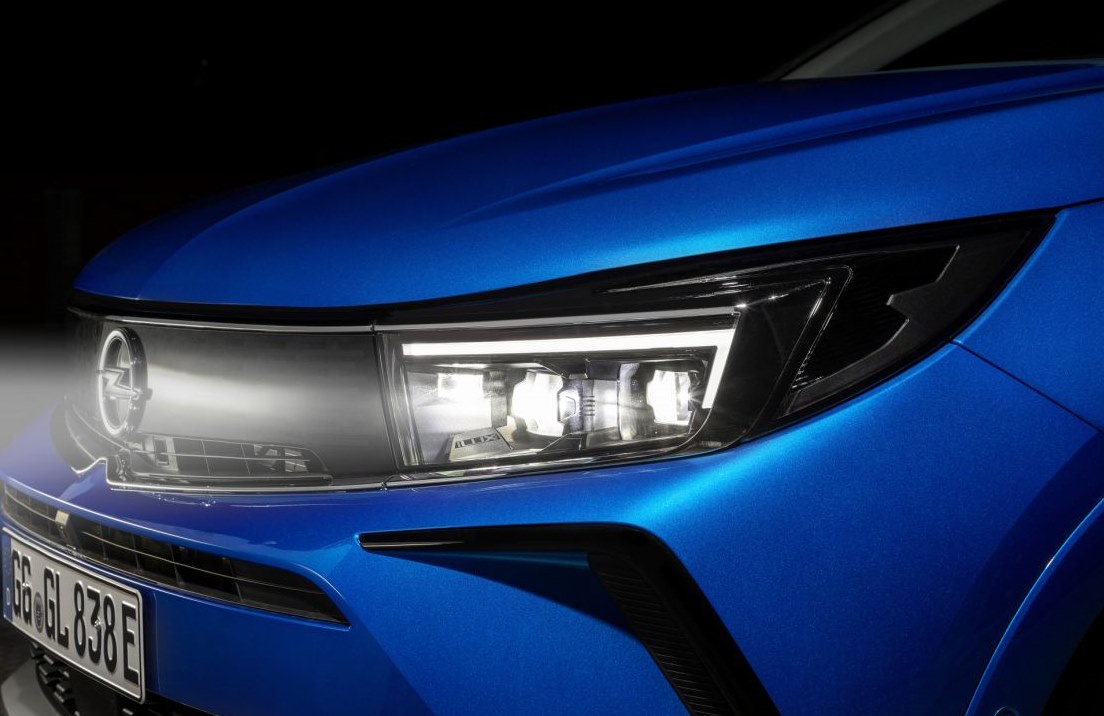 Expensive technology trickling down
A more advanced technology that is slowly used in cars is night vision. You’ve probably seen night vision technology in action in movies as soldiers use them, giving them the capability to see at night and spot the enemy. Reconnaissance aircraft also have night vision cameras to capture imagery at night. The same type of technology has been used in a few car models at the higher end but because of the cost, it has been slow to trickle down.

Now, with the latest Grandland SUV by Opel, night vision appears to be coming to midrange models which is good news for motorists. No, drivers will not have to wear googles like the solders do as the system uses a camera to scan the road ahead with infrared beams. If living objects are detected, the driver will see on the instrument panel an image ahead that identifies the position of people or animals. 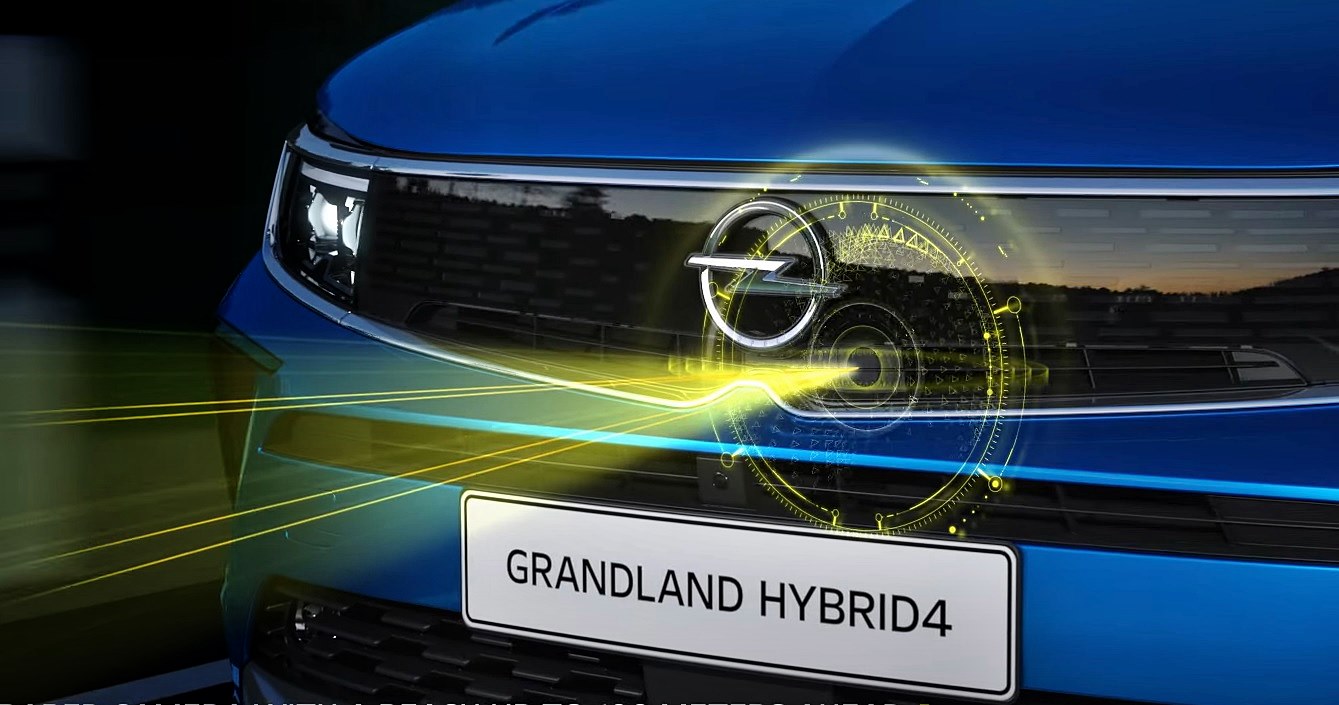 Detecting heat with infrared camera
Like the adaptive IntelliLux LED Pixel Light installed in the SUV, the camera-based Night Vision system can help Grandland drivers spot people and animals crucial moments earlier. The infrared camera, which detects heat, is concealed in the Opel Vizor (the name given to the company’s frontal design) which also integrates the advanced LED headlamps with 84 elements per unit.

The IntelliLux LED Pixel Light provides a seamless adaptation of the light beam according to the driving situation and surroundings. The matrix function precisely cuts out oncoming traffic in milliseconds, while the other areas remain fully illuminated with main beam.

With the Night Vision system, there is improved coverage on darker roads, especially along the sides where people, cyclists and animals might be. Shadows my not make them so visible so the Night Vision is valuable to detect them and it can scan up to 100 metres ahead. The camera analyses temperatures and the difference from the surroundings will trigger an alert.

As soon as the camera detects the pedestrian, cyclist or animal at the side of the road, it shows their position in the 12-inch Driver Info Centre that is within the digital Pure Panel cockpit. The person or animal ahead of the vehicle is highlighted in colour, clearly distinguished from the surroundings. Being alerted earlier and knowing exactly where the person or animal is could make a crucial difference to avoid an accident. The driver might adjust his speed or move further away from the side or even take evasive action if necessary.

Useful anywhere there are dark roads
While the main aim of developing the system was to increase safety during the winter months when lighting conditions are lower, the Night Vision system would also be valuable anywhere else. In Malaysia, there are many roads in rural areas that are not well lit, and such a system would help the driver to spot others on the road more easily.

As with many other safety systems, the cost of a Night Vision system will eventually become low enough that it could be offered even in entry-level models. We’ve seen this happening with active safety systems like ABS, airbags, electronic stability control and automatic emergency braking which began in more expensive models years earlier.

Opel Manta returns as a ‘RestoMod’ for 50th anniversary