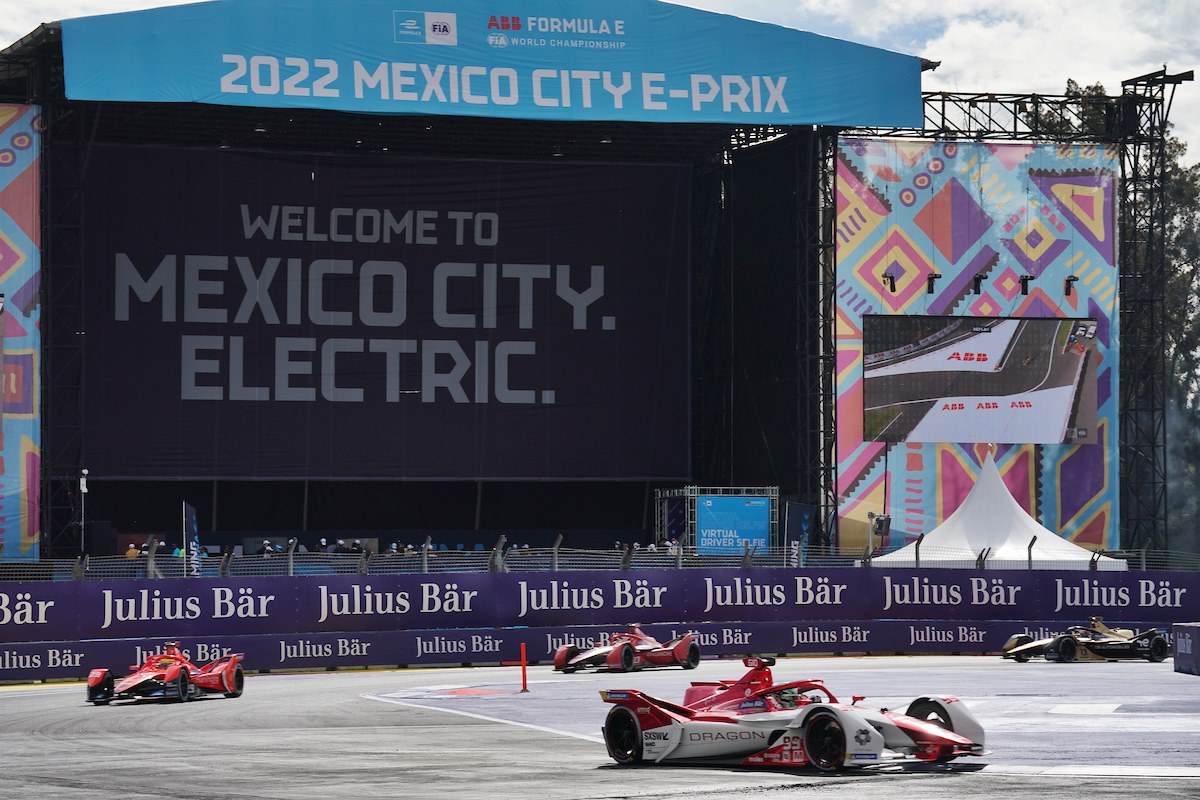 Mexico City was the venue for the third round of the ABB FIA Formula E World Championship yesterday, with 22 drivers whizzing around the Autodromo Hermanos Rodriguez track in the all-electric single-seaters. A perfect mix of long, fast straights and a technical infield section produced intense races and high drama for the 40,000 spectators who turned up. 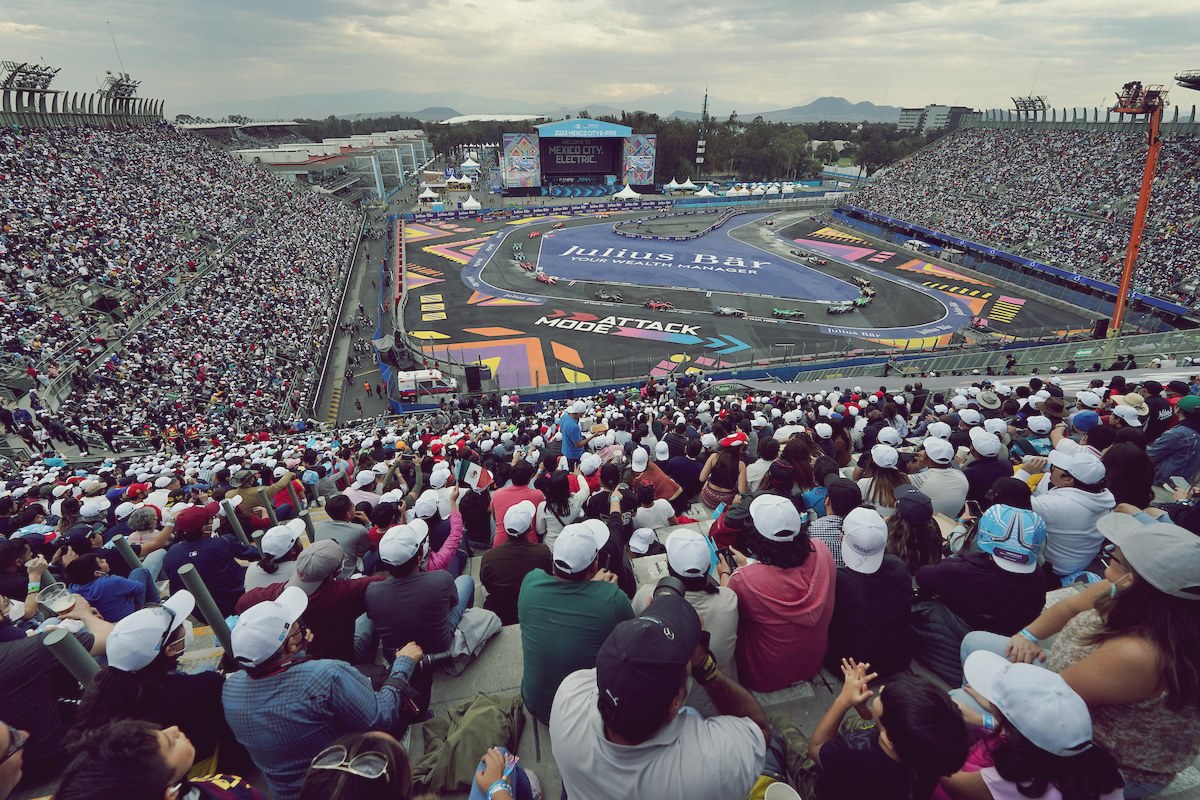 The circuit in Mexico City, part of which passes through the Foro Sol stadium, has new artwork that represents the modern, progressive, innovative values of Formula E’s race locations. The patterns draw on the rich cultural history of Mexico and combine this with modern-day artistic influences featuring a diverse tapestry of colours and patterns celebrating traditional techniques such as weaving, ceramics and mosaics, in a modern way. 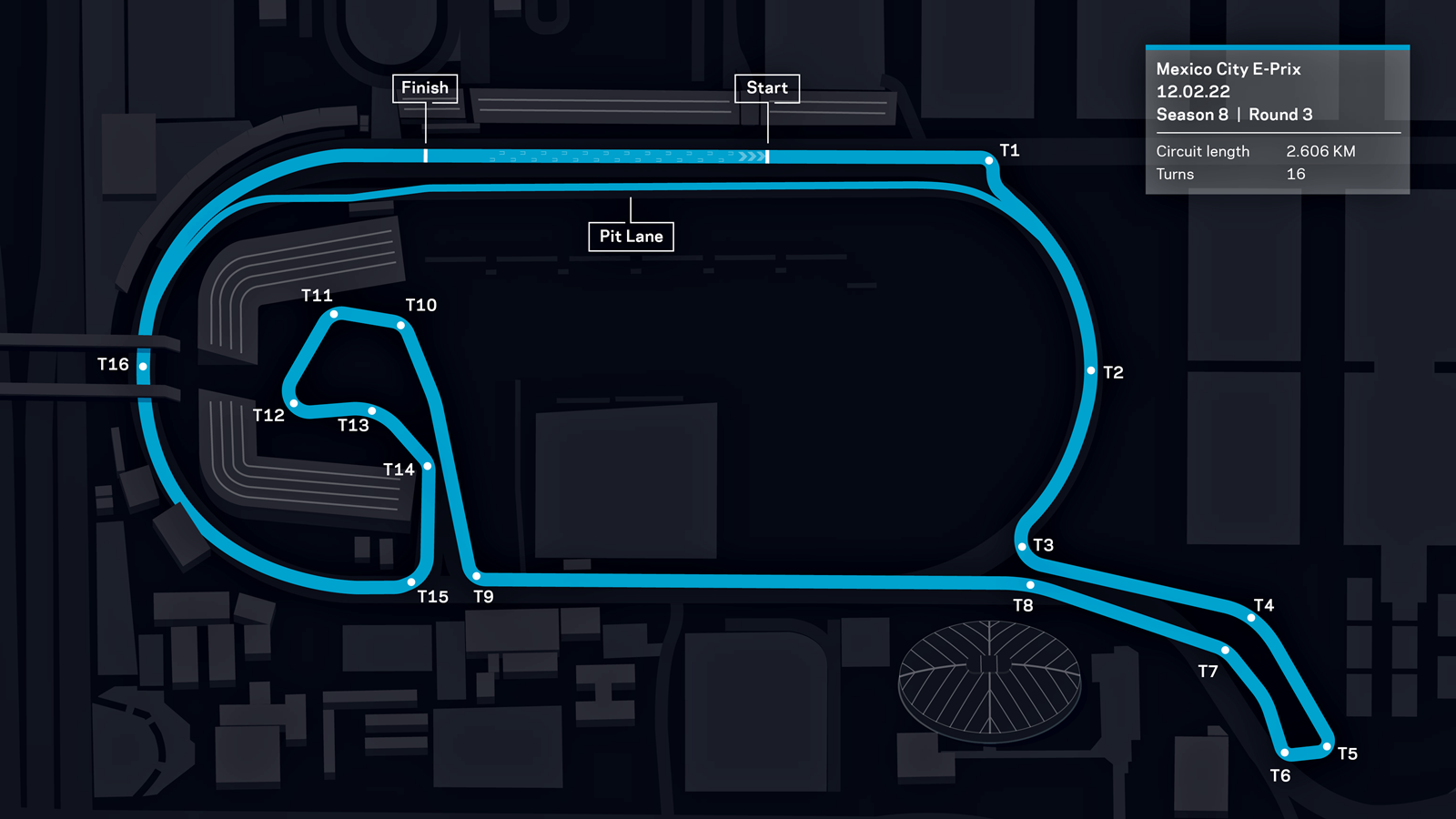 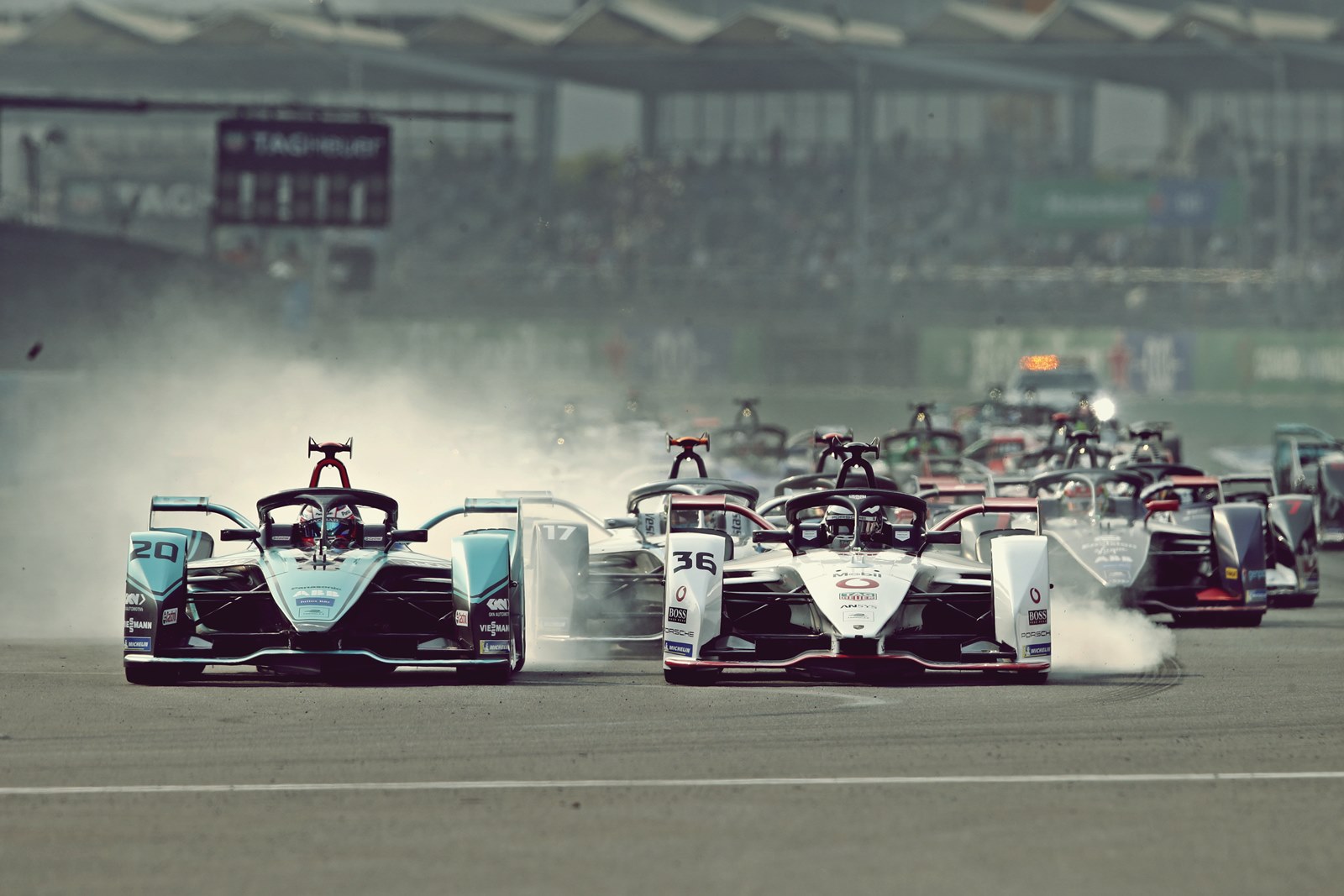 Fresh from a third place finish in Round 2 (which was run at the same venue as Round 1 in Saudi Arabia last month) and a strong opening weekend for his new team, ROKiT Venturi Racing’s Lucas di Grassi would be the one to watch in Mexico. The Brazilian has made two trips to the top step in Mexico City, most recently in Season 5 after his first win two seasons earlier. Teammate Edo Mortara is looking to continue his fine opening weekend form and stay at the top of the drivers’ standings after winning the second of two races in Saudi Arabia. 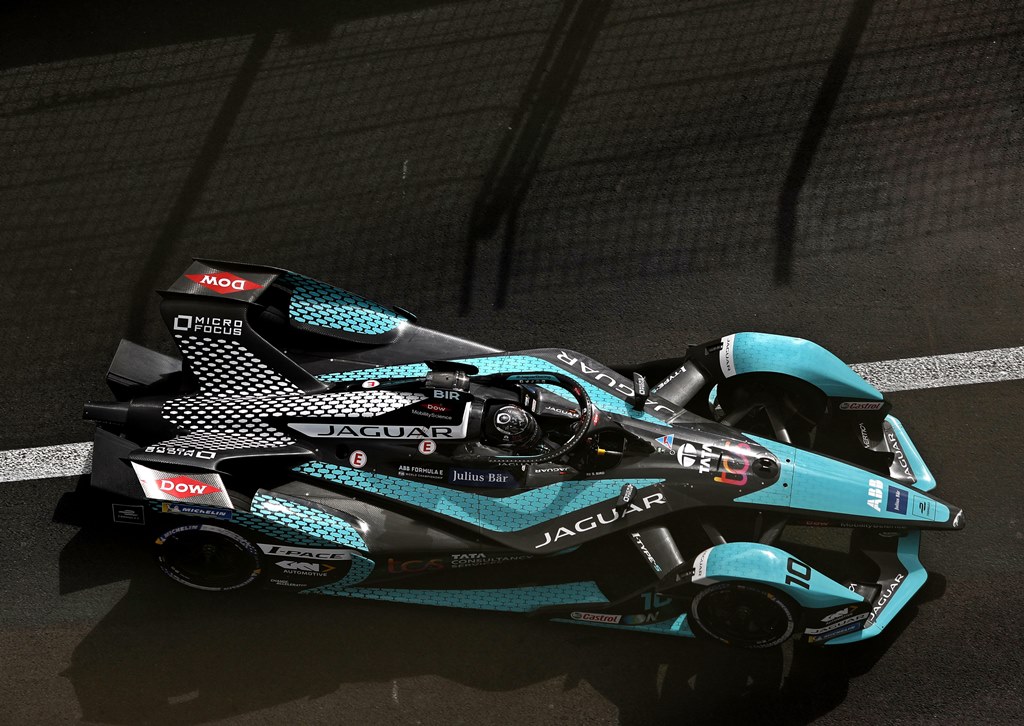 Mortara’s win followed reigning World Champion Nyck de Vries’ victory in Round 1, as the Mercedes-EQ team immediately got to grips with the all-new Duels qualifying format. De Vries and teammate Stoffel Vandoorne dominated to take a one-two finish in the opening race of the seaon. The German manufacturer, which will leave Formula E after this season, sits just a point behind its customer outfit in the Teams’ World Championship, so Mercedes power is currently the benchmark.

The race
The competition was as close as it has ever been in the championship. Pascal Wehrlein led team mate Andre Lotterer in a historic 1-2 for the TAG Heuer Porsche Formula E, with the pair finishing 9 seconds ahead of the other cars, and both driver and team sealing their first ever victories in the championship. It was a perfect race for Porsche, with Wehrlein leading from Julius Baer Pole Position and fending off standings leader Mortara early on. The pair did drop into the pack behind the Swiss-Italian and Jean-Eric Vergne (DS TECHEETAH) for a brief period but gained a mighty energy advantage on the rest while still matching the leaders’ pace. 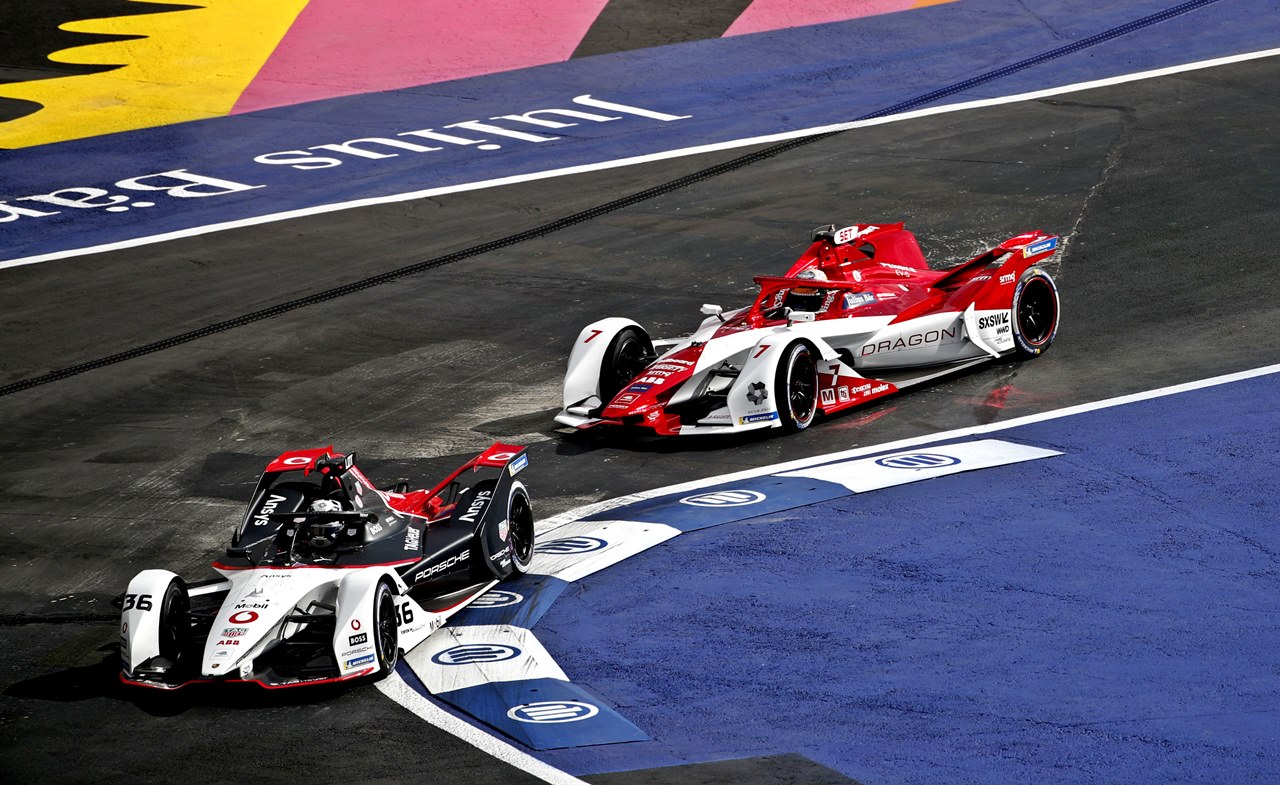 Into the final 15 minutes, Wehrlein and Lotterer picked their moment and passed Vergne and then Mortara for the lead. As they crossed the finish line, they were well ahead of the rest and could more than making amends for the heartbreak in Puebla in last season.

“It was very important for me [to win here], I have raced here a couple of times in the Championship and been close so many times. Here in Mexico last year was heart-breaking to finish in P1 but then get disqualified. It was payback this weekend and it feels amazing,” said Wehrlein.

Vergne was able to take third, with teammate da Costa battling to fourth after a number of skirmishes. Mortara did enough to hold on to the Drivers’ World Championship lead with fifth – the Venturi more marginal on energy than the Porsches and DS’ as the race wore on. 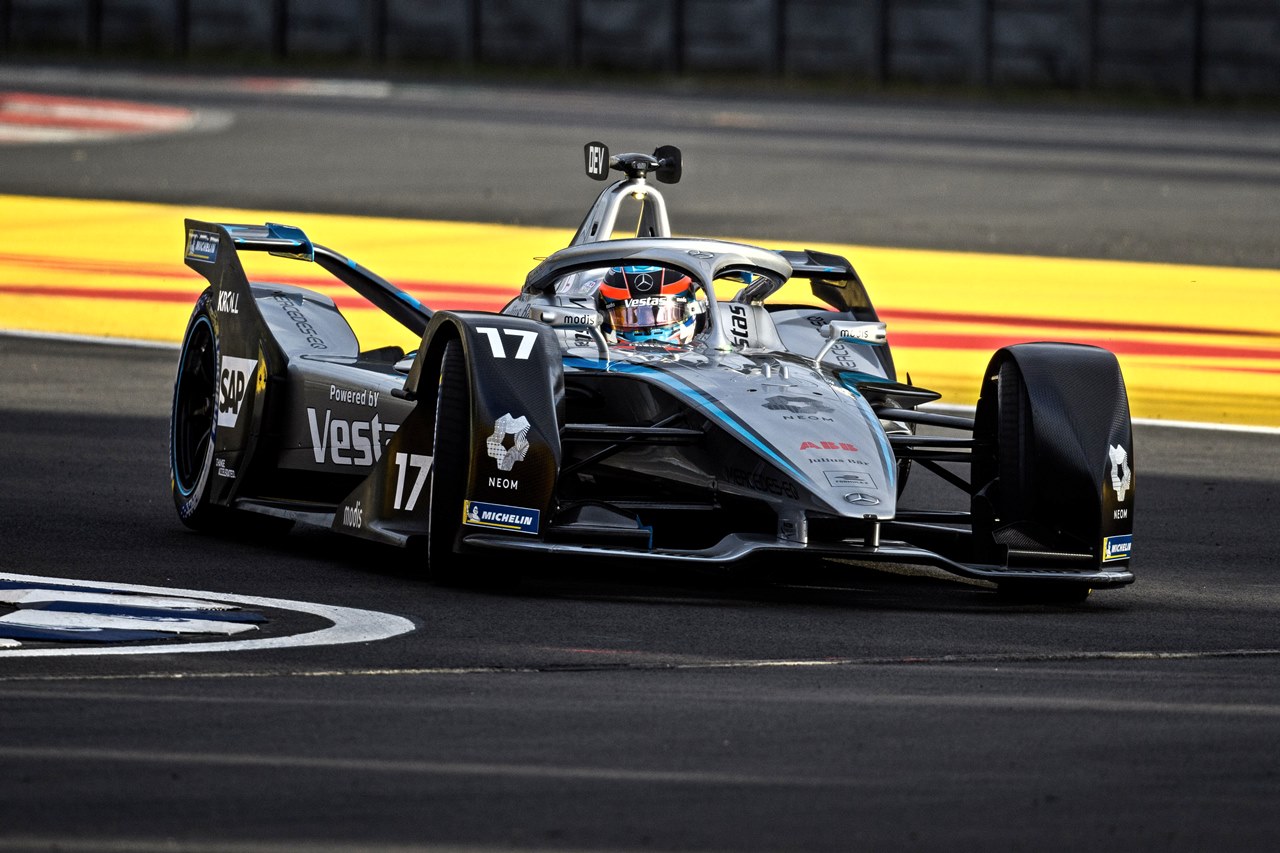 Reigning champion de Vries managed to end in sixth, a second ahead of Envision Racing’s Robin Frijns. Sebastien Buemi (Nissan e.dams) showed a stronger turn this time out to take eighth and points, just ahead of teammate Maximilian Guenther and Jake Dennis (Avalanche Andretti). Mortara thus heads the Drivers’ standings by 5 points over de Vries, with Wehrlein jumping to third with the Round 3 race win.

From Mexico City, the championship moves back across the Atlantic Ocean to Italy, where Rounds 4 and 5 will be run in Rome on April 9 and 10. 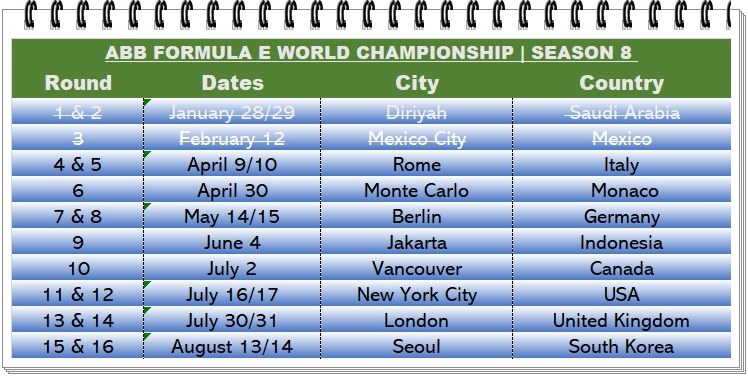