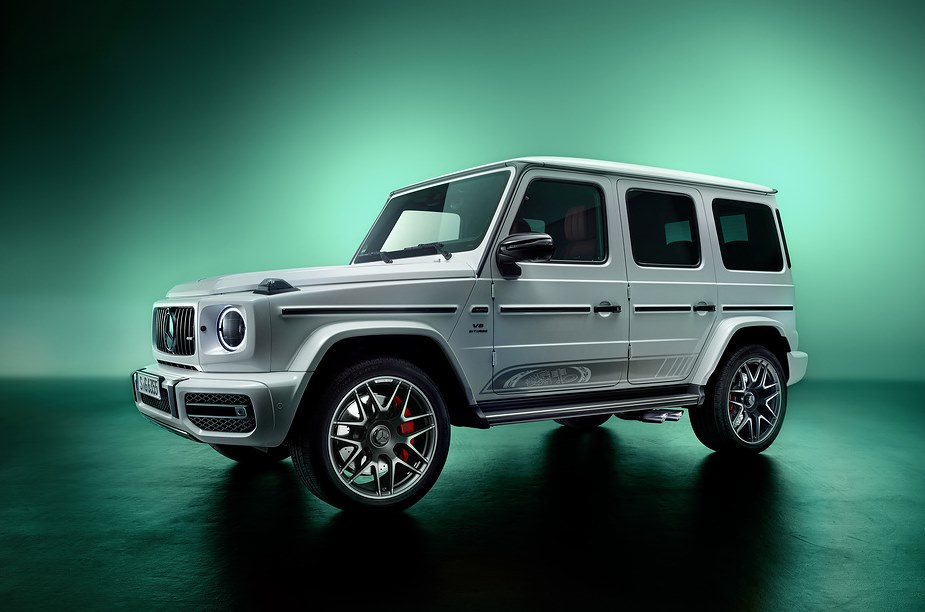 Mercedes-AMG, a part of the Mercedes-Benz Group, is celebrating its 55th anniversary this year. The company’s products have been associated with high performance, exclusivity and superlative driving dynamics and these would generally be passenger cars. However, to start off its anniversary, the company has created a special edition that is not a passenger car but a SUV. Perhaps it reflects the fact that the SUV segment is the hottest today.

The special edition is the G 63 ‘Edition 55’ which has received specific equipment and features for exclusivity. The G‑Class has enjoyed a unique position in the AMG portfolio for over 2 decades and is its ‘king of off-road performance’. 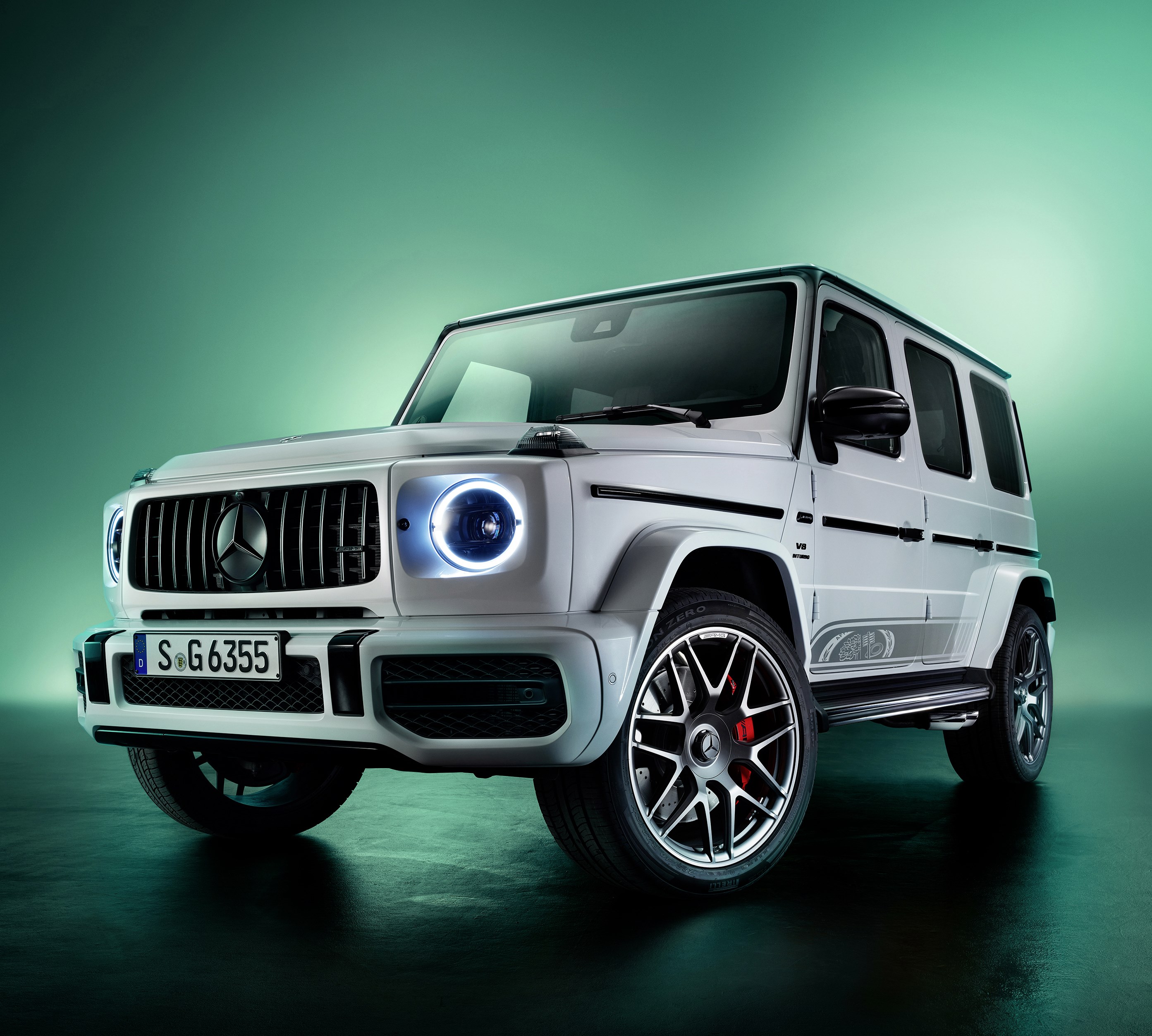 Introduced in 1999
The first production model of an AMG variant of the G‑Class was introduced in 1999 to mark the 20th anniversary of the off-road legend. The G 55 AMG marked the beginning of a new, highly successful chapter in G‑Class history. In 2002, the G 63 AMG set new standards. It was the first time a 12-cylinder engine had been used in the G‑Class. This was followed in 2004 by the G 55 AMG with a V8 supercharged engine, and in 2012 with the G 65 AMG that has a 1,000 Nm V12 engine. The current Mercedes‑AMG G 63 continues the success story.

The Edition 55 is available in obsidian black metallic or G manufaktur opalite white bright paint. The colours on both sides of the vehicle are coordinated with the AMG emblem and the suggested AMG rhombus. Distinctive contrasts are provided by the 22‑inch AMG forged wheels in a cross-spoke design with a matt tantalum grey paint finish and a high-sheen rim flange, as well as the AMG Night Package and the AMG Night package II. The fuel filler cap in silver chrome with AMG lettering also bears witness to great attention to detail. 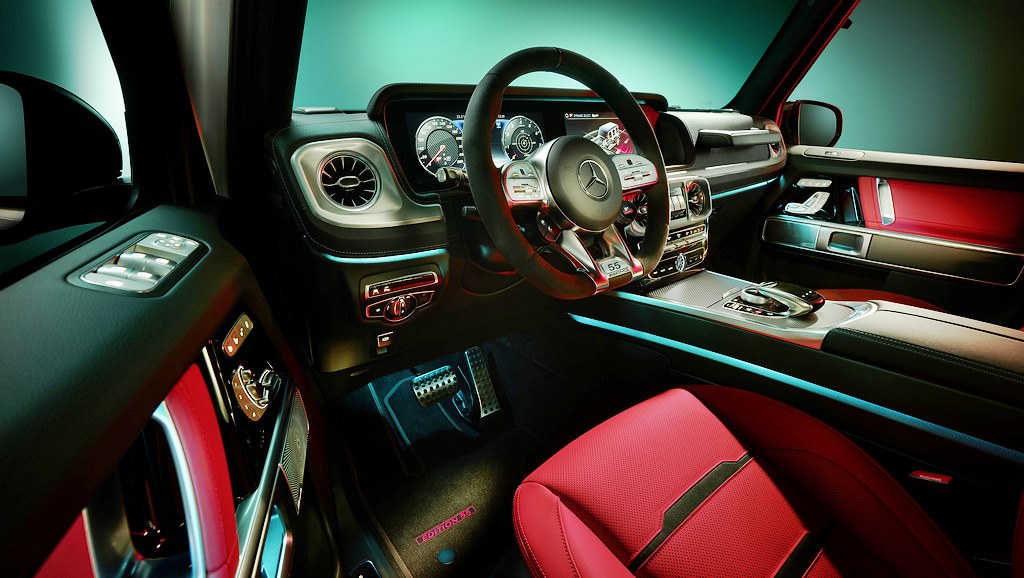 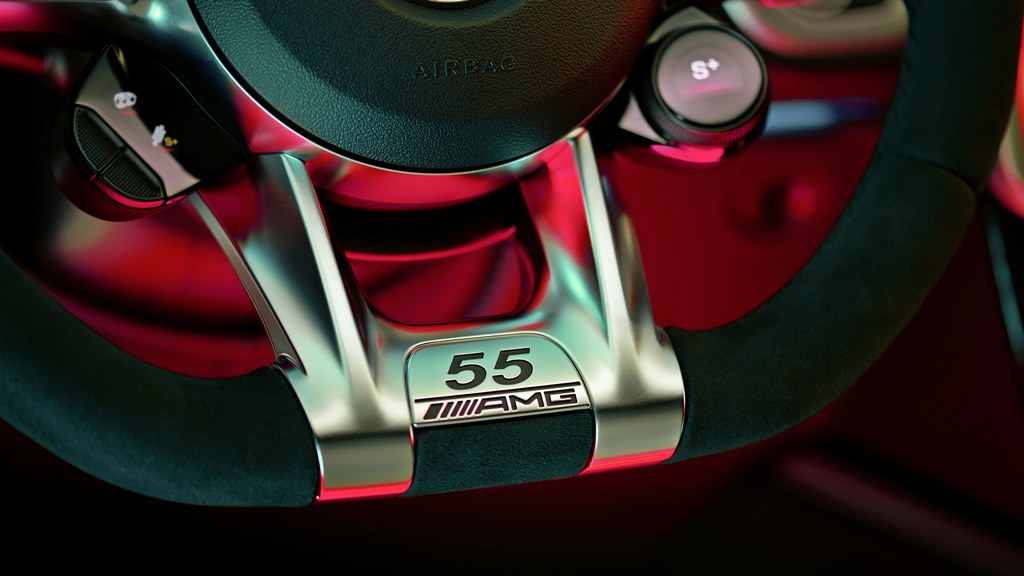 The interior is characterised by the contrast of black and red. Stainless steel doorsill trims with red illuminated AMG lettering welcome the occupants who step onto black AMG floor mats made of high-quality velour. The mats feature red contrasting stitching and ‘Edition 55’ lettering woven in red.

The AMG Performance steering wheel in DINAMICA microfibre also commemorates the anniversary with the ‘AMG’ and ‘55’ badges, making the special model an exclusive collector’s item. Also exclusive are the AMG seats with a specific design and upholstered in 2-tone nappa leather in classic red/black. The exclusive ambience of the interior is rounded off by the AMG trim elements in matt carbonfibre. 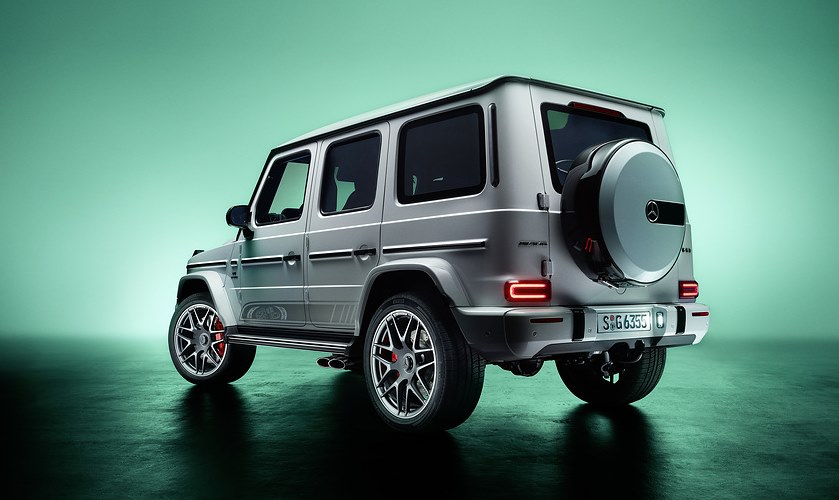 The scope of delivery includes a customised AMG Indoor Car Cover. With its breathable outer skin made of tear-resistant synthetic fibre fabric and antistatic inner fabric made of flannel, it protects the vehicle in the garage from dust and scratches. 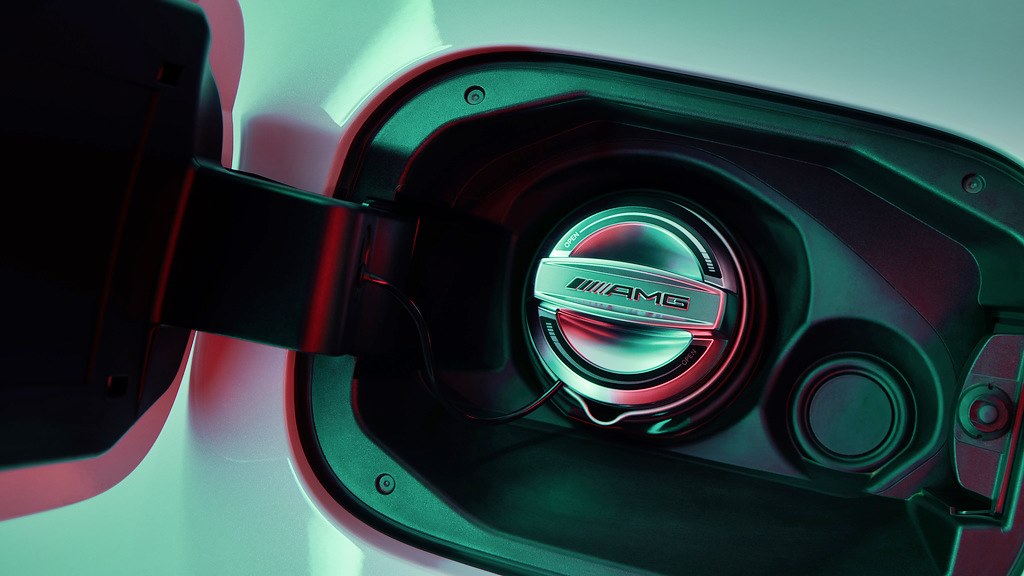 The AMG story
AMG was founded by two men – Hans Werner Aufrecht and Erhard Melcher – in 1967. Both men were engine tuners and car customisers, and they turned Mercedes-Benz models into high-performance machines. Their fame took a big leap when they developed a Mercedes-Benz 300SEL for racing. With its 6.8-litre engine, it created history when it finished second at the 1071 24 Hours of Spa, beating much lighter rivals.

Their specialisation in Mercedes-Benz cars brought them closer to the carmaker and in time, their work was recognised as being of such high quality that Mercedes-Benz allowed its dealerships to sell AMG models, the first being the 225 bhp 190 E AMG in the late 1980s.

Just a few years into the decade of the 1990s, Daimler-Benz brought AMG into its group with a controlling stake. This saw the birth of the Mercedes-AMG brand as a high-performance sub-brand while AMG became the unit that looked after everything to do with high-performance products, including motorsports. Eventually, most models would have AMG Line versions which had additional sporty equipment designed by the subsidiary

From a two-man start-up in 1967 to a state-of-the-art development site including its own engine manufacturing facility today, Mercedes-AMG continues to build on its position as a highly successful performance and sportscar brand through numerous successes in motorsport and the development of unique road cars.

The current Mercedes‑AMG portfolio comprises more than 50 models with a power range from 306 ps to 843 ps, and includes its first performance hybrid –  GT 63 S E PERFORMANCE. Apart from models derived from the Mercedes-Benz range, Mercedes-AMG has also independently developed sportscars such as the GT 4‑Door model and the new SL.

Moving into the era of electrification, Mercedes‑AMG will offer E PERFORMANCE – performance hybrids with an independent drive layout and technology from Formula 1. The portfolio includes all-electric AMG derivatives based on the Mercedes-Benz Group’s own EVA2 platform. In the near future, completely independent battery-electric AMG models will also follow, which will be based on the new electrical architecture (AMG.EA) which has been developed completely in-house.