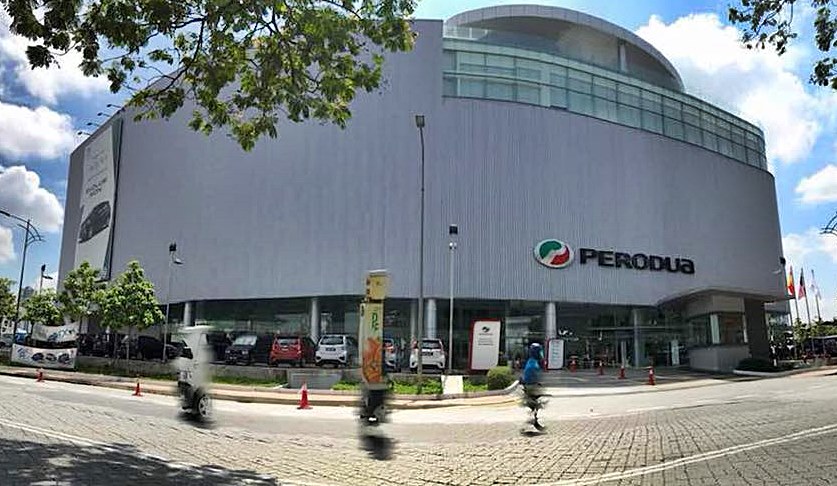 In spite of the challenging conditions during the first quarter of 2022, some of which were carried over from the floods of December 2021, Perodua was able to steadily build up its volume again over the three months.

The Malaysian carmaker reports that it ended the quarter with 61,624 vehicles delivered to customers nationwide. This was an increase of 6.4% compared to the same period in 2021.

On a month-on-month comparison, 26,759 vehicles were delivered in March 2022, a 9.5% increase from the 24,433 units reported in March 2021. Its February sales volume was 17,421 units, almost the same as in January, with the two months being unusually low as the carmaker’s production was affected by parts supply issues.

According to Perodua’s President & CEO, Dato’ Zainal Abidin Ahmad, the impact of COVID-19 and component supply issues are still present. However, the company has been able to work with its suppliers and dealers to lessen their impact.

“Our focus is now to expedite the vehicles delivery to our customers before the sales tax exemption deadline ends on June 30, 2022. That being said, Perodua also echoes the Malaysian Automotive Association’s request to further extend the sales tax exemption as factors such as the global semiconductor supply disruption and COVID-19 cases are still impacting the industry,” he added.

Dato’ Zainal said that the automotive industry, including its local ecosystem, thanks the government for the initiative (in the form of the sales tax exemption) as it was able to keep demand high and sustain the industry throughout the worst of the pandemic.

“Right now, the local automotive ecosystem is starting to recover and an extension in the sales tax exemption is what the industry needs for sustained growth during this recovery period,” he said.

“Moving forward, we foresee the second quarter of 2022 to be the highlight for the automotive industry as brands will deliver as many vehicles as they can within that 3-month period. While semiconductor chip supply and COVID-19 would still influence production, we expect that production and registration will continue to improve,” said Dato’ Zainal

He added that the company does not foresee other factors such as the conflict between Russia and Ukraine to have a major impact on the company’s production moving forward. Based on these factors, Perodua is maintaining its 247,000 sales target for 2022.